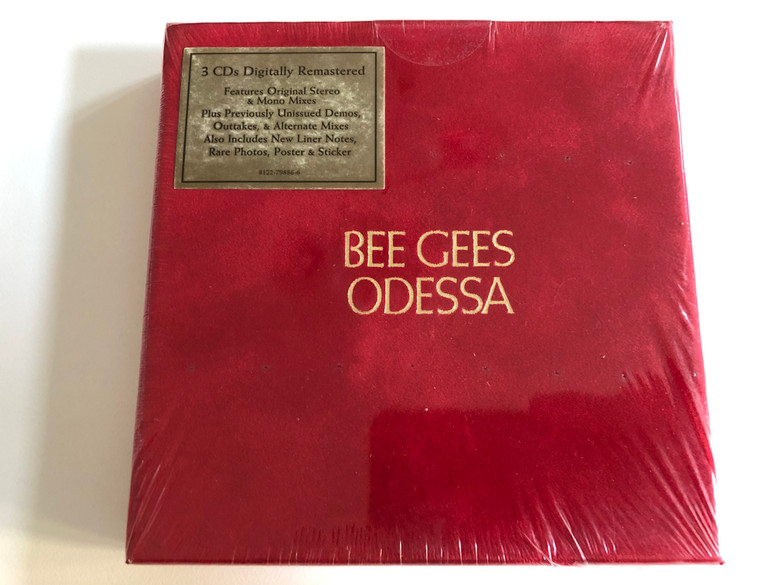 Three-disc expanded Deluxe Edition of Barry, Robin, and Maurice Gibb's 1969 double-LP pop masterpiece, presented in deluxe packaging that reproduces the original release's red-flocked cover, including a poster and sticker. Disc one features the original stereo mixes of the title's 17 song sequence. Disc two marks the U.S. recording debut of the original mono mixes of the same 17 songs. Bonus disc 3 boasts 22 previously unreleased recordings, including 20 alternate takes and demos plus two songs not featured on the original album-'Pity' and 'Nobody's Someone.'

Odessa is the sixth studio album by the Bee Gees, a double vinyl LP released on 30 March 1969, initially in an opulent red flocked cover with gold lettering. Despite reaching the UK Top Ten and the US Top 20, the album was not particularly well-received, though now is regarded by many as the most significant of the group's Sixties albums. An ambitious project, originally intended as a concept album on the loss of a fictional ship in 1899, it created tension and disagreements in the band regarding the work's direction; finally, a dispute over which song to release as a single led to Robin Gibb temporarily leaving the group.

Released by Polydor Records in the UK and Atco Records in the US, Odessa was the group's fourth album released internationally, and their only double album of original music. It would be the final album to feature the band's original incarnation, and the last to include guitarist Vince Melouney. The album includes the 1969 hit single "First of May" (UK no. 6 / US no. 37) and notable tracks such as "Lamplight", "Marley Purt Drive" and "Melody Fair", the latter of which features on the 1973 compilation Best of Bee Gees Vol. 2.

The album was reissued as a single disc in September 1976 when interest was revived in the Bee Gees' career. Since then the album has gained increasing critical acclaim. It was reissued again in January 2009, as a deluxe three-disc set, and is included in 1001 Albums You Must Hear Before You Die. 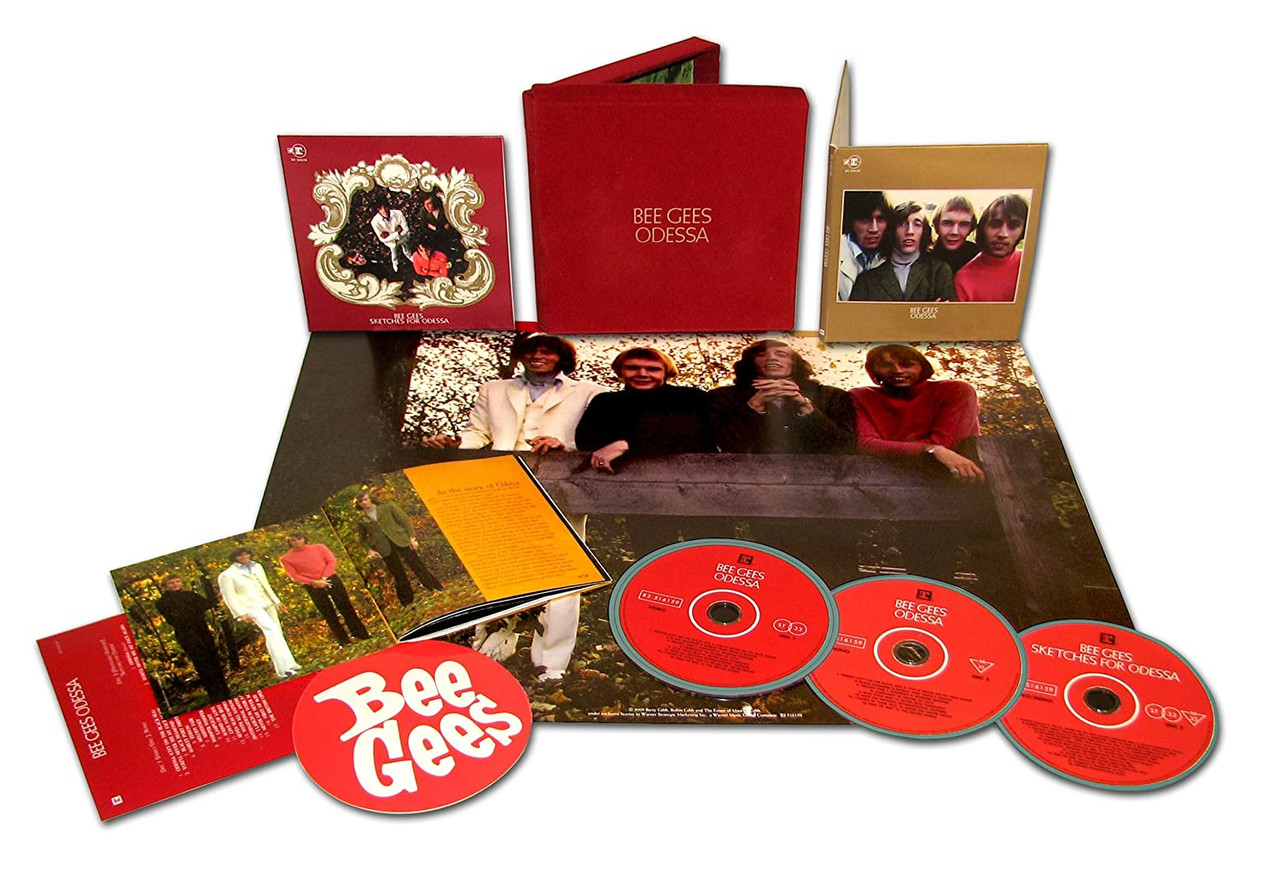 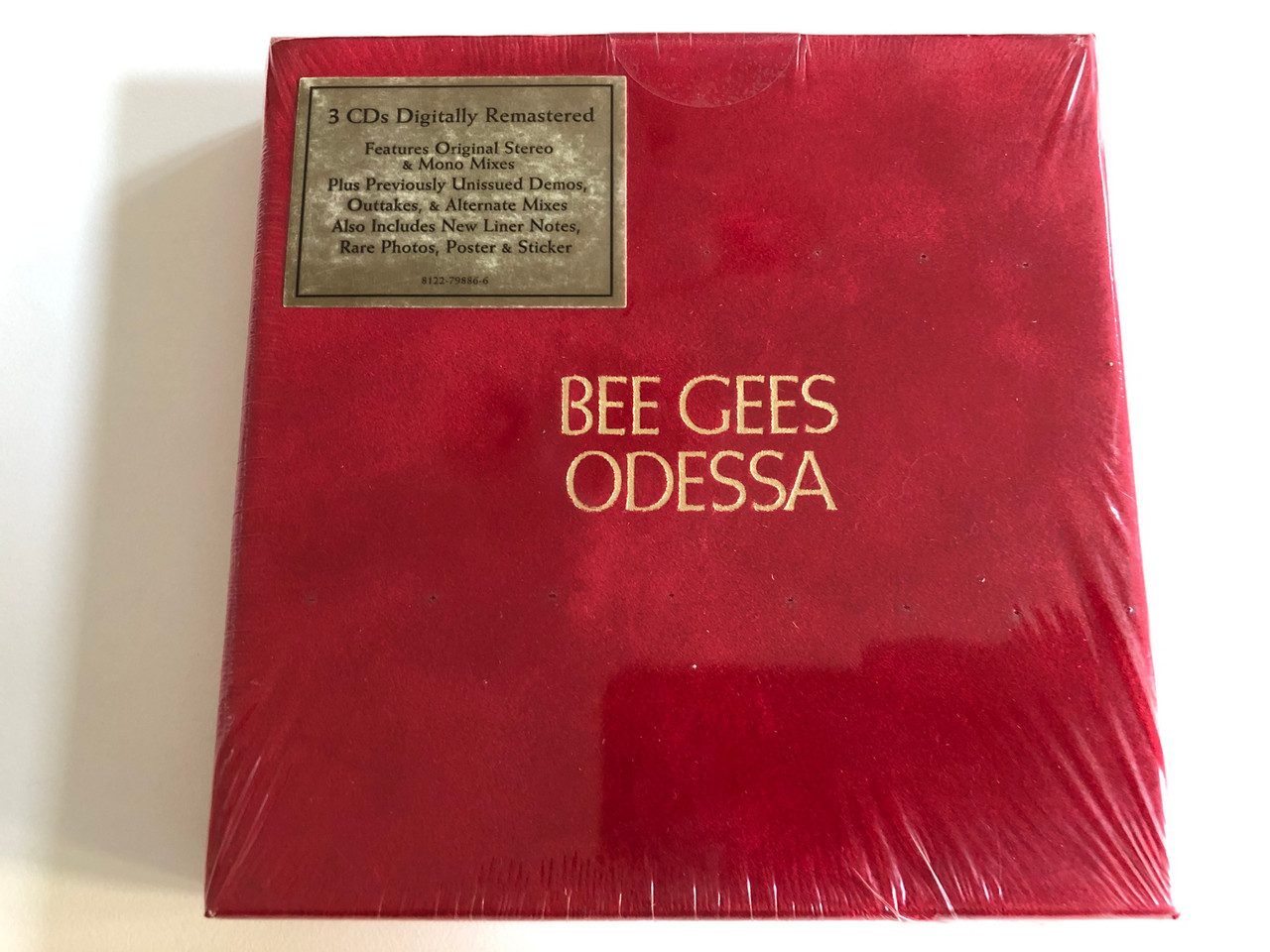 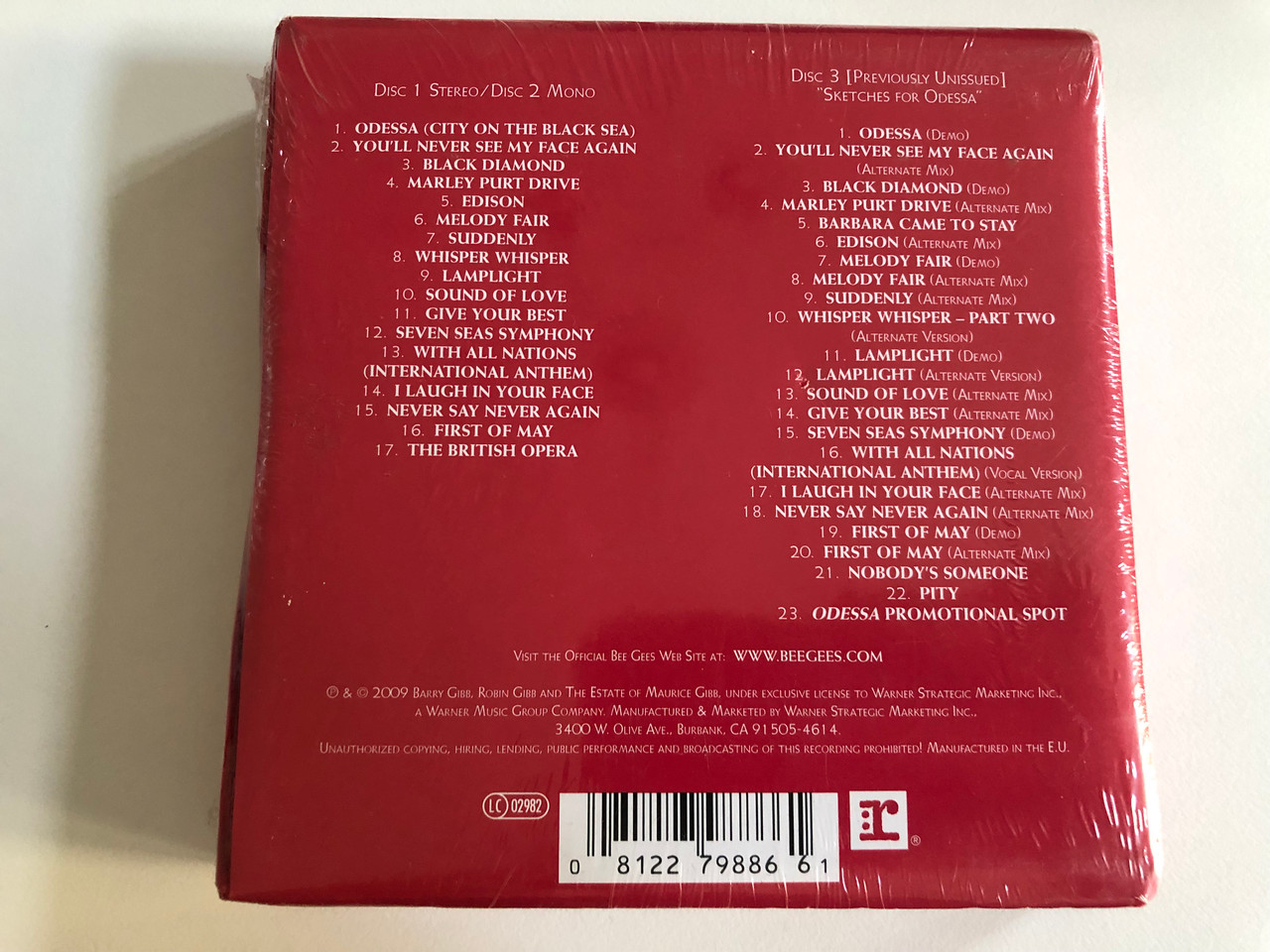 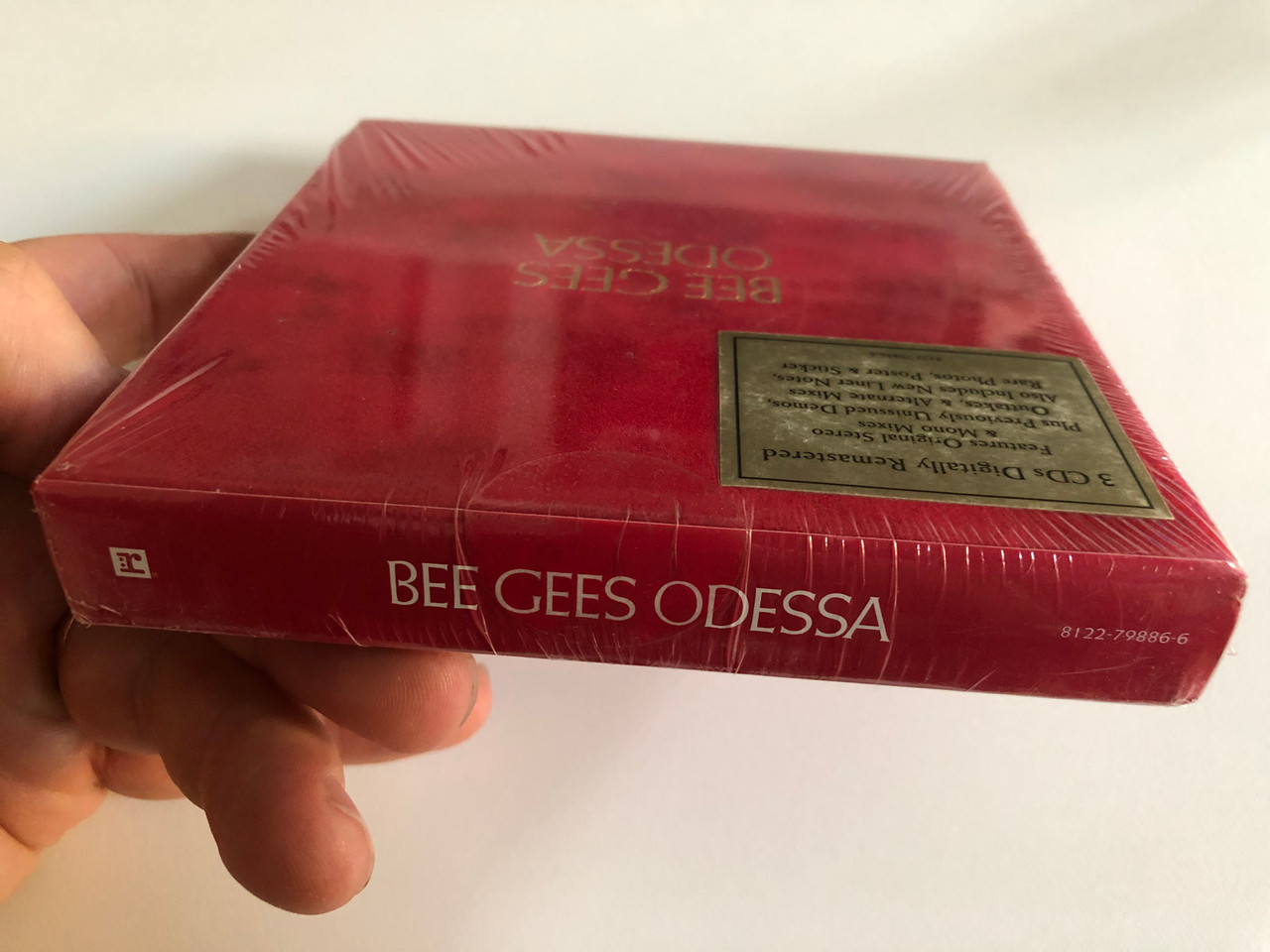