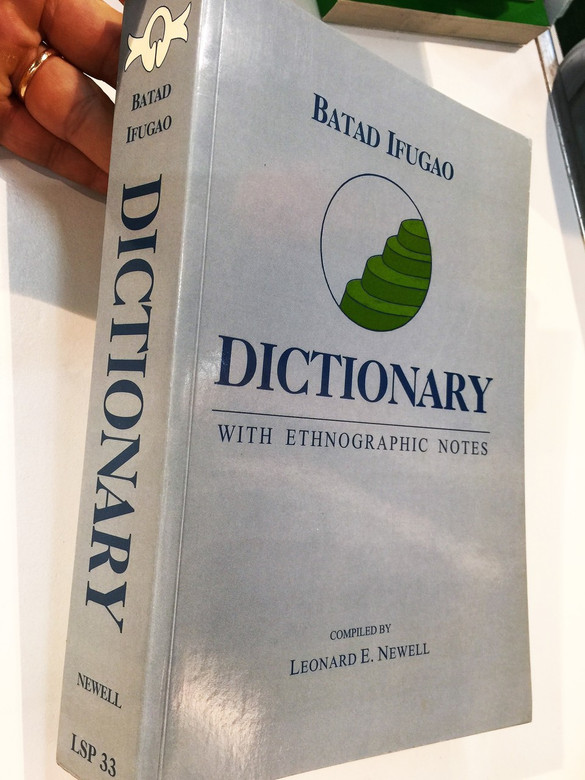 Ifugao or Batad is a Malayo-Polynesian language spoken in the northern valleys of Ifugao, Philippines. It is a member of the Northern Luzon subfamily and is closely related to the Bontoc and Kankanaey languages. It is a dialect continuum, and its four main varieties—such as Tuwali—are sometimes considered separate languages.

Loanwords from other languages, such as the Ilocano language, are replacing some older terminology.

Ethnologue reports the following locations for each of the 4 Ifugao languages.