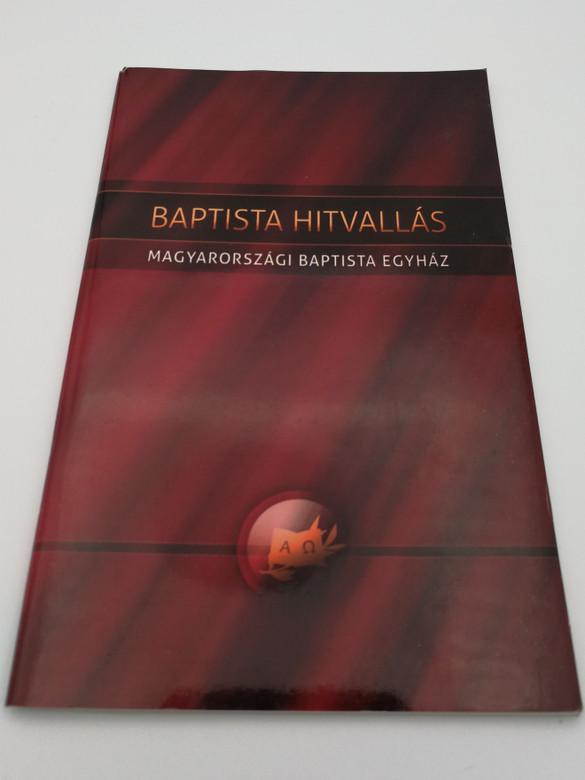 The Baptist Church of Hungary (Hungarian: Magyarországi Baptista Egyház) is a Baptist Christian denomination in Hungary. It is affiliated with the Baptist World Alliance. The headquarters is in Budapest.

In 1846 some young Hungarians who had been converted and baptized in Hamburg initiated Baptist missionary work in the Austro-Hungarian monarchy. A new start was made in 1873 when a missionary of the British and Foreign Bible Society came to the country and established the First Baptist Church in Budapest. He distributed Bibles and Christian literature, preached the gospel, organized Sunday schools, helped poor children with clothing and food, and fought for the social and legal recognition of Baptists. He was persecuted, several times beaten and imprisoned, but remained a faithful evangelist. His best co-worker brought more than 10,000 people to conversion and baptized them, over a period of about forty years. This work had an impact on Romanian-speaking people also. In 1894 two Hungarians who had completed their study at the Baptist theological seminary in Hamburg brought together the Austro-Hungarian Baptist churches in the Hungarian Baptist Association. They also founded the church paper Bekehírnök in 1895, which continues to be published. The Hungarian government recognized the Baptists in 1905. The Baptist Theological Seminary was established in 1906. During World War II the seminary and many church buildings were destroyed. The Baptists in Hungary have two homes for the elderly which date back to beginning of the 20th century, and three holiday places for families and youth. They have regularly published hymnals and evangelical literature.

Presently, the Baptist Union is concerned about the deepening of its theological scholarship, the improvement of diaconal services and efficient participation in the international ecumenical movement, and in Christian missionary work within and outside Hungary. It maintains relations with Hungarian-speaking Baptist churches elsewhere, mostly in Transylvania (Romania), Slovakia, Ukraine, Serbia, Croatia, United States, Canada, Argentina, Brazil and Australia. There are regular radio and television programmes run by the Union, for the building up of believers and for evangelization. Many people do not believe and are not affiliated to any church. During the last 15 years 20 new chapels and parsonages have been built, and several others are under construction. The number of students at the theological seminary has increased to more than 200 in recent years.