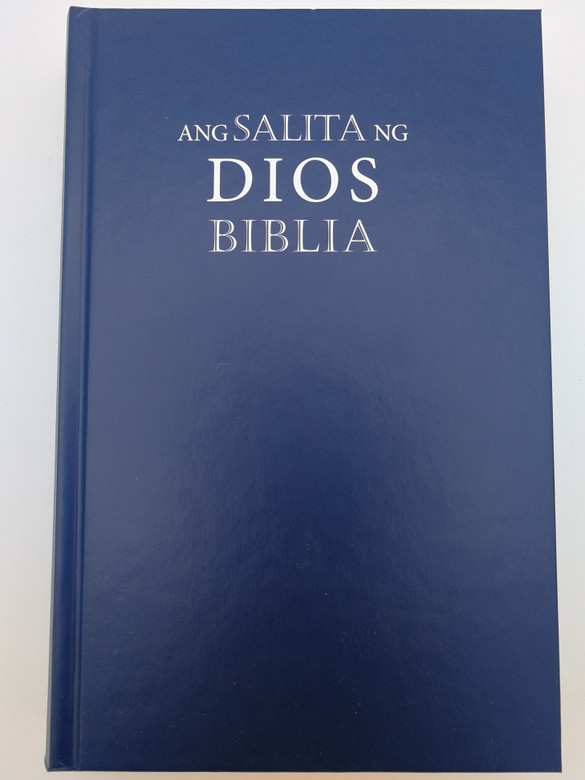 Tagalog (/təˈɡɑːlɒɡ/)(Tagalog pronunciation: [tɐˈɡaːloɡ]) is an Austronesian language spoken as a first language by a quarter of the population of the Philippines and as a second language by the majority. Its standardized form, officially named Filipino, is the national language of the Philippines, and is one of two official languages alongside English. 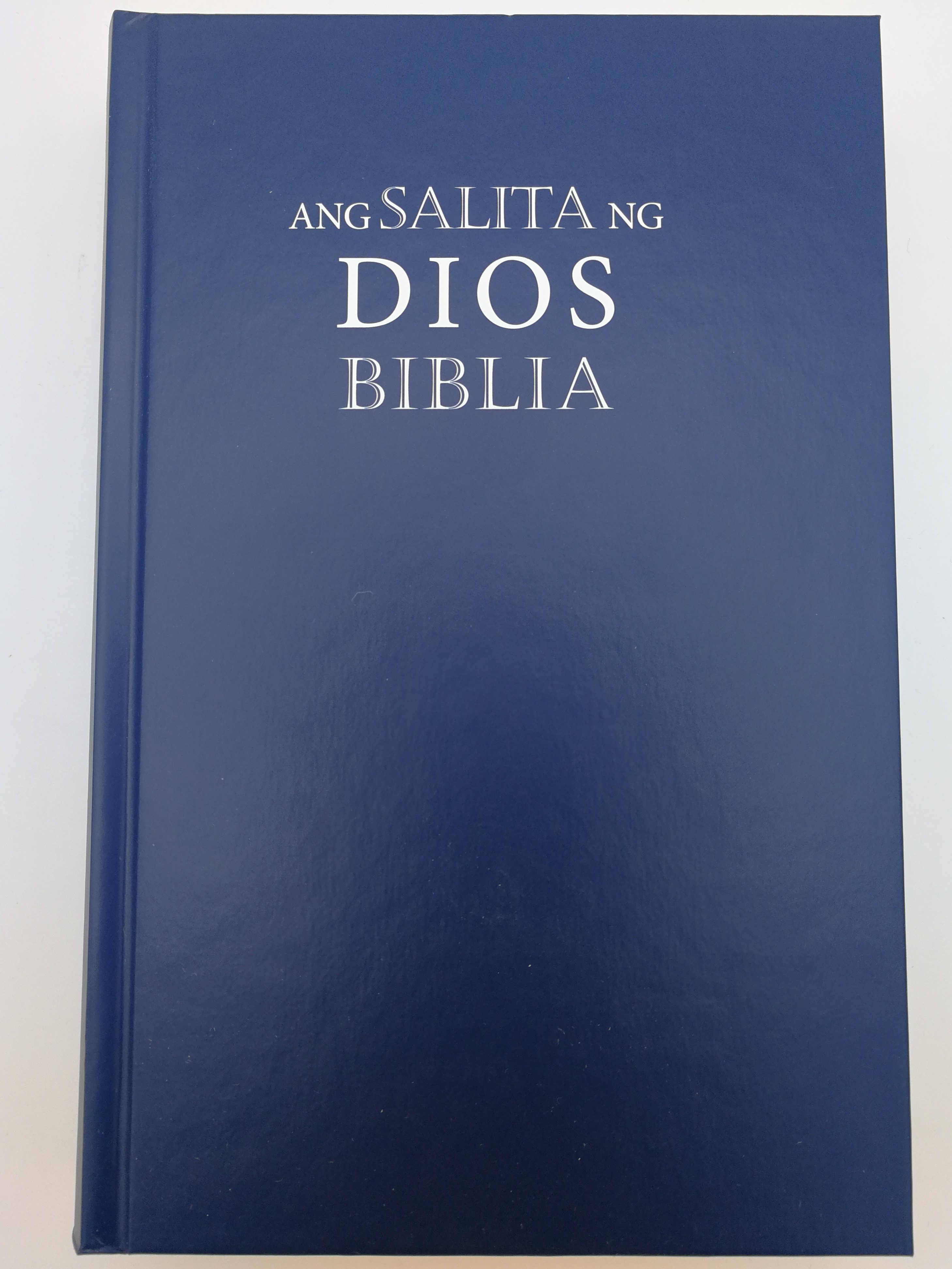 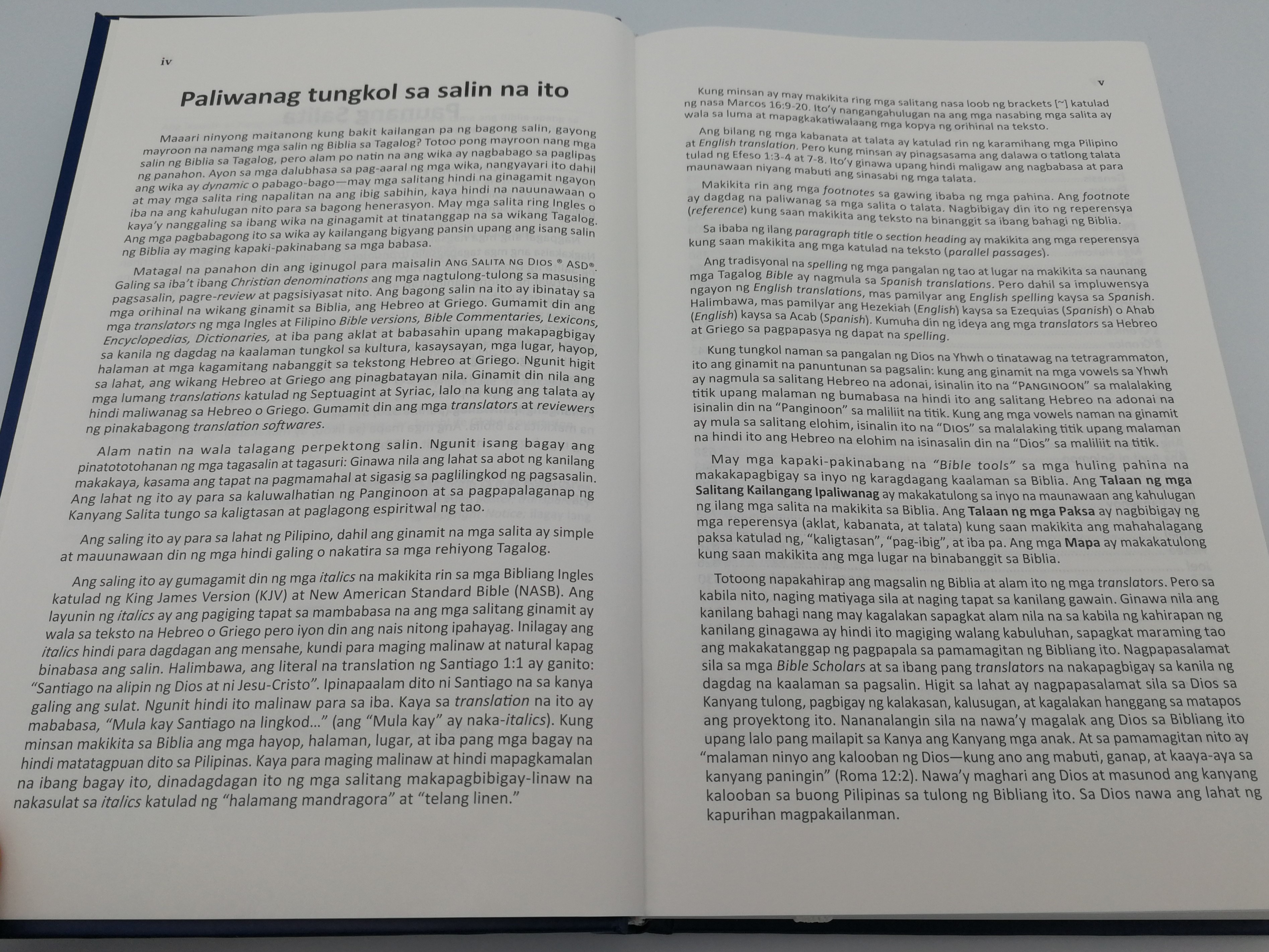 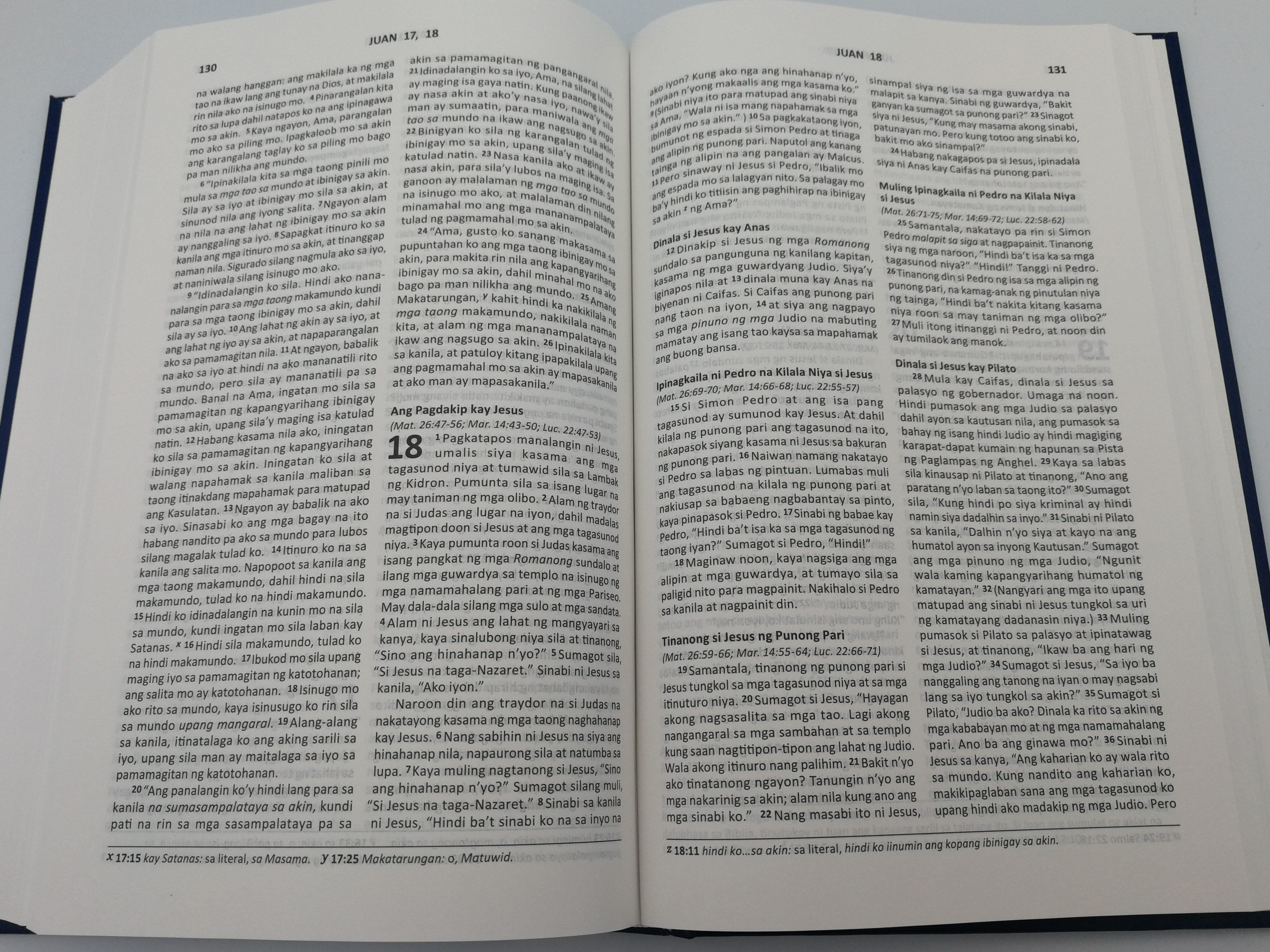 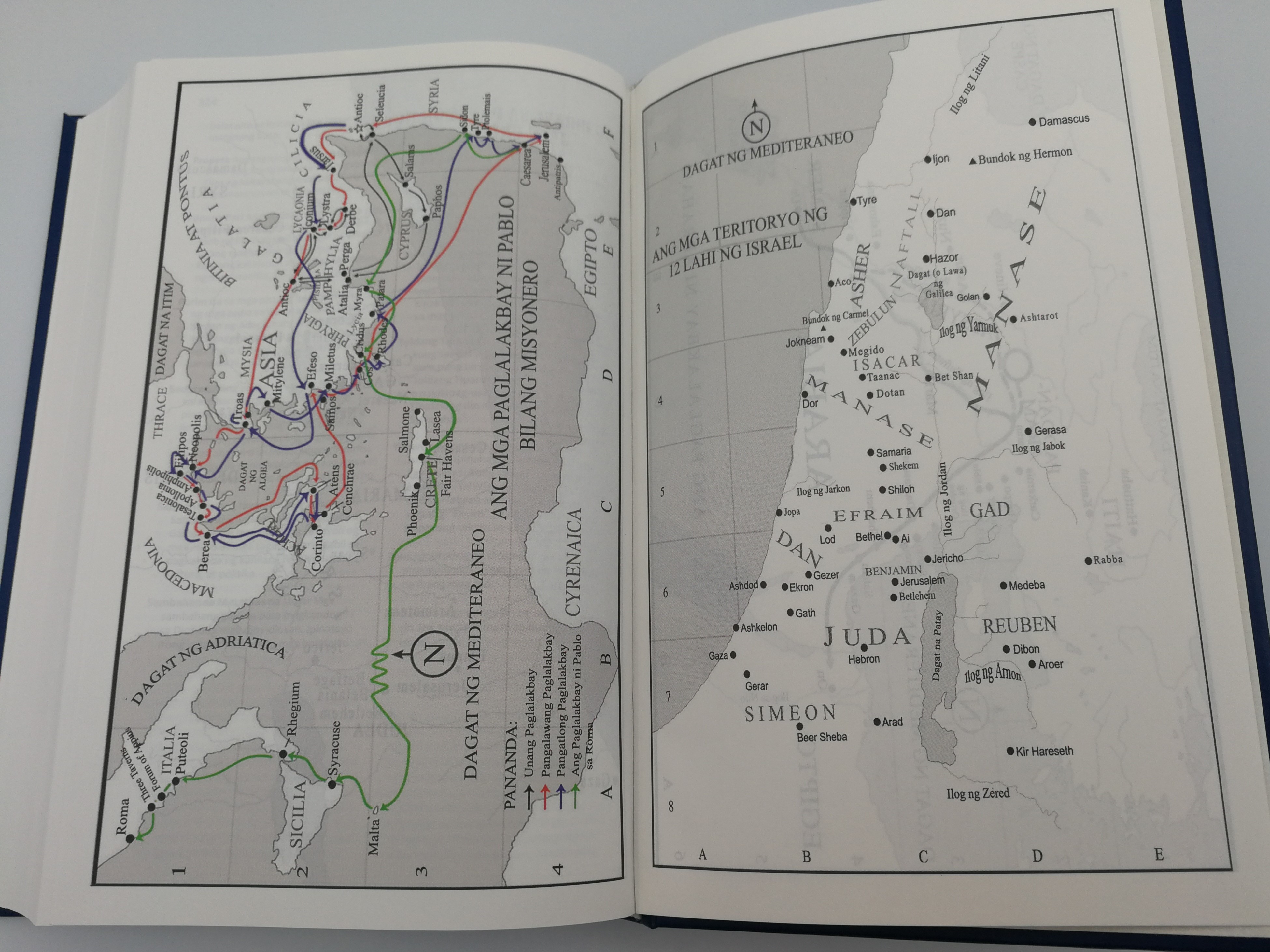