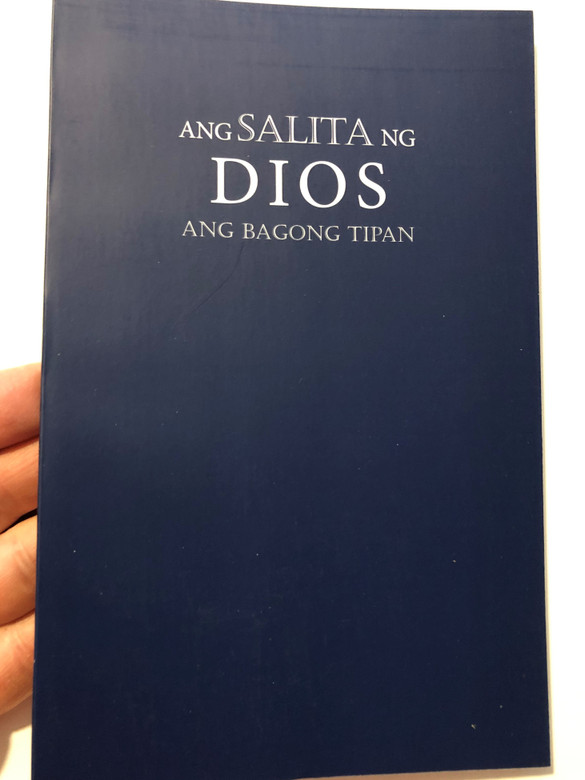 Portions of the Bible were first translated by Spanish friars into the Philippine languages in the catechisms and prayer materials they produced. The Doctrina Cristiana (1593) was the first book published in Tagalog Baybayin Script.

Protestants published Ang Biblia (American Standard Version) in 1905 in Tagalog, based on the Spanish version of the Protestant canon. Most Protestant denominations use the New International Version of the Bible, since English is an official language of the Philippines.

However, Mainline Protestant denominations in the Philippines tend to prefer the Magandang Balita Biblia (Good News Bible). The Iglesia ni Cristo also uses the same translation. Jehovah's Witnesses use their own translation of the Bible, the Bagong Sanlibutang Salin (New World Translation) which is published in Tagalog, 2000 edition, 2019 revision