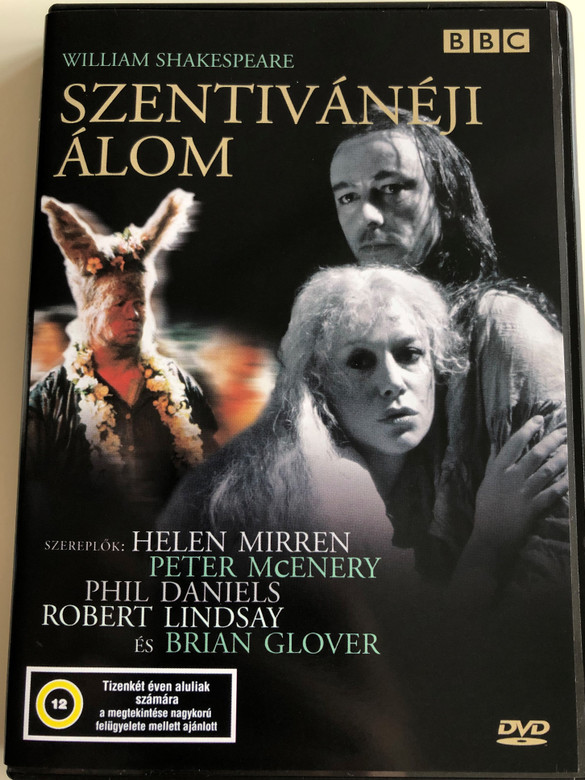 A TV adaptation of Shakespeare’s comedy, made for the BBC Television Shakespeare series.

The 1981 BBC Television Shakespeare production was produced by Jonathan Miller and directed by Elijah Moshinsky. It starred Helen Mirren as Titania, Peter McEnery as Oberon, Phil Daniels as Puck, Robert Lindsay as Lysander, Geoffrey Palmer as Quince and Brian Glover as Bottom.

A Midsummer Night's Dream is a comedy written by William Shakespeare in 1595/96. It portrays the events surrounding the marriage of Theseus, the Duke of Athens, to Hippolyta (the former queen of the Amazons). There include the adventures of four young Athenian lovers and a group of six amateur actors (the mechanicals) who are controlled and manipulated by the fairies who inhabit the forest in which most of the play is set. The play is one of Shakespeare's most popular works for the stage and is widely performed across the world.

The play consists of four interconnecting plots, connected by a celebration of the wedding of Duke Theseus of Athens and the Amazon queen, Hippolyta, which are set simultaneously in the woodland and in the realm of Fairyland, under the light of the moon.

The play opens with Hermia, who is in love with Lysander, resistant to her father Egeus's demand that she wed Demetrius, whom he has arranged for her to marry. Helena, Hermia's best friend, pines unrequitedly for Demetrius, who broke up with her to be with Hermia. Enraged, Egeus invokes an ancient Athenian law before Duke Theseus, whereby a daughter needs to marry a suitor chosen by her father, or else face death. Theseus offers her another choice: lifelong chastity as a nun worshipping the goddess Artemis.

Peter Quince and his fellow players Nick Bottom, Francis Flute, Robin Starveling, Tom Snout and Snug plan to put on a play for the wedding of the Duke and the Queen, "the most lamentable comedy and most cruel death of Pyramus and Thisbe". Quince reads the names of characters and bestows them on the players. Nick Bottom, who is playing the main role of Pyramus, is over-enthusiastic and wants to dominate others by suggesting himself for the characters of Thisbe, the Lion, and Pyramus at the same time. Quince insists that Bottom can only play the role of Pyramus. Bottom would also rather be a tyrant and recites some lines of Ercles. Bottom is told by Quince that he would do the Lion so terribly as to frighten the duchess and ladies enough for the Duke and Lords to have the players hanged. Snug remarks that he needs the Lion's part because he is "slow of study". Quince assures Snug that the role of the lion is "nothing but roaring." Quince then ends the meeting telling his actors "at the Duke's oak we meet". 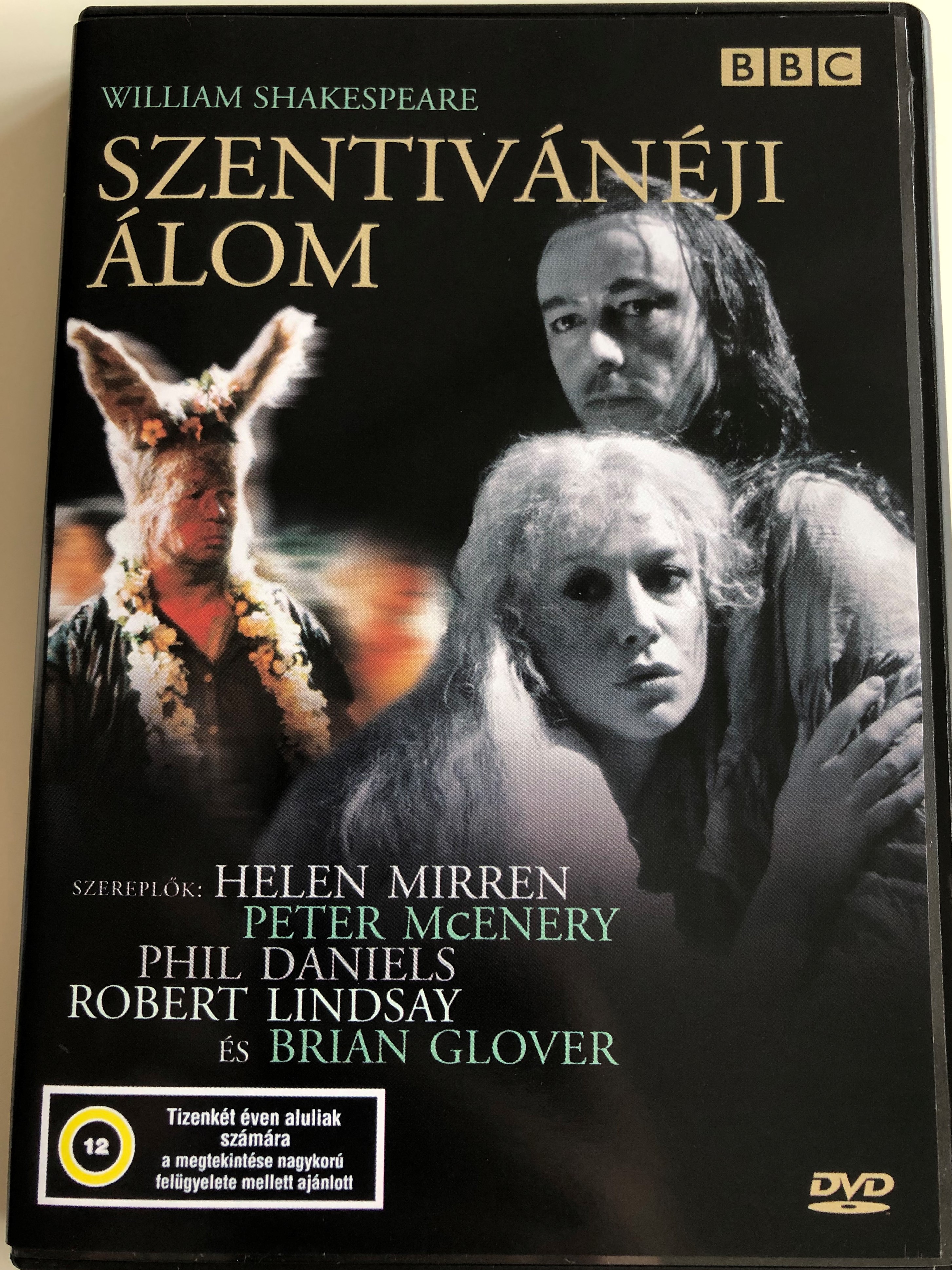 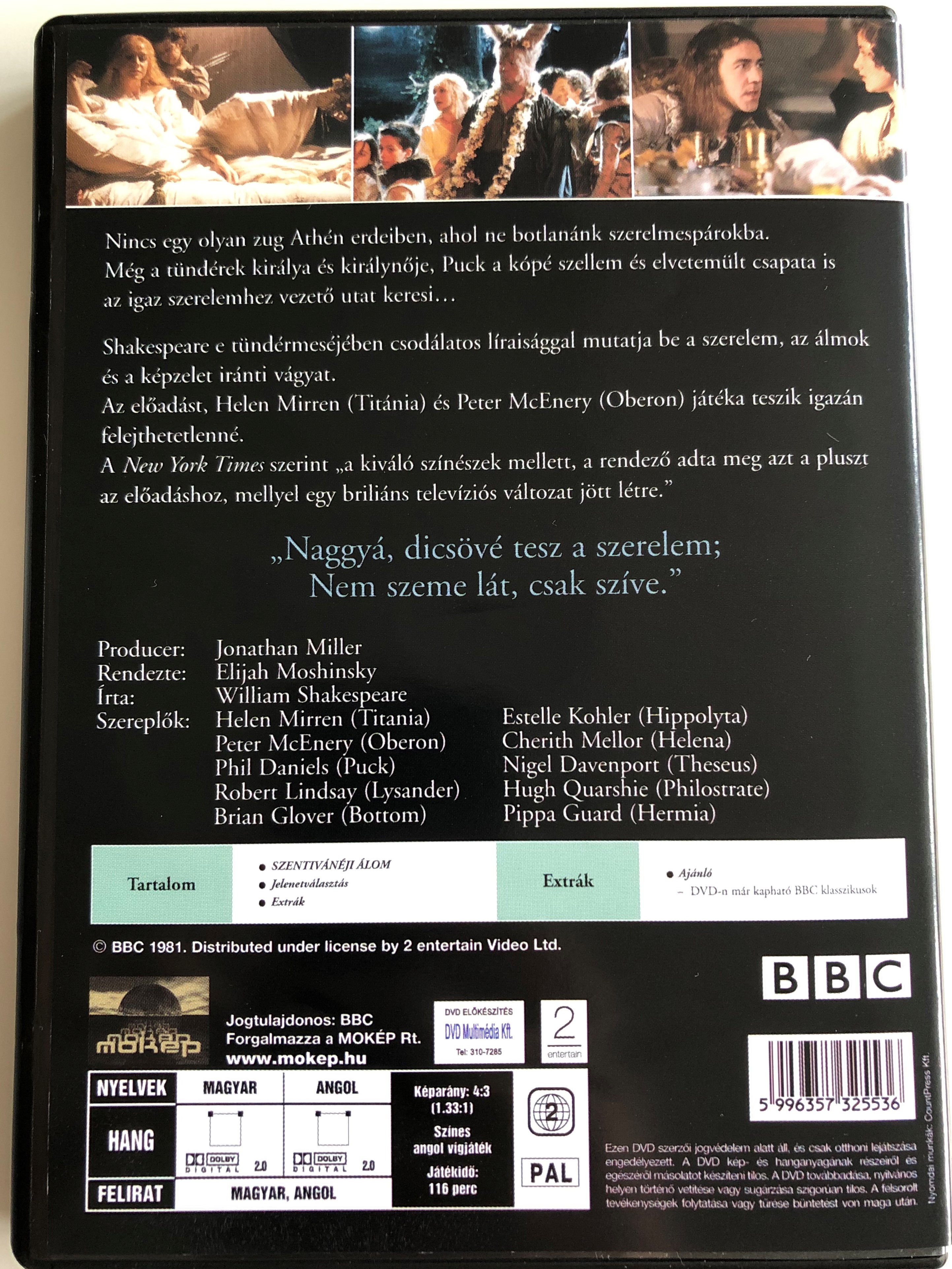