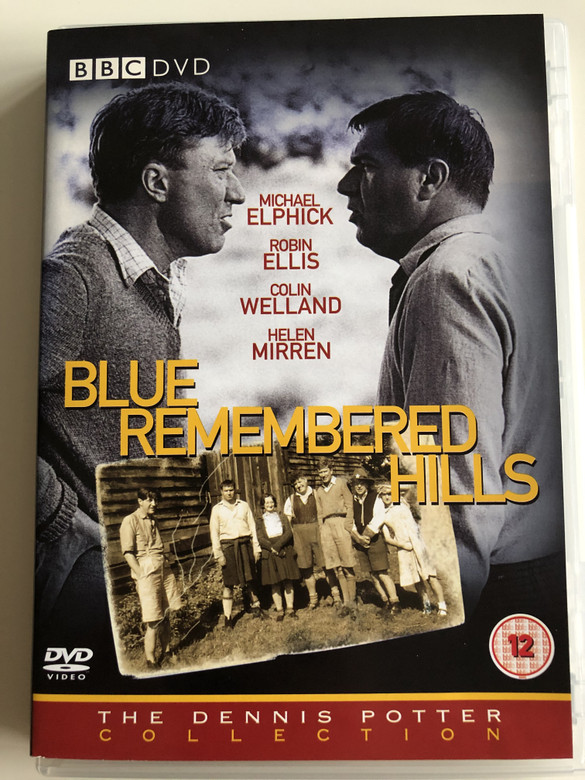 Blue Remembered Hills is a British television play by Dennis Potter, originally broadcast on 30 January 1979 as part of the BBC's Play for Today series.

The play concerns a group of seven-year-olds playing in the Forest of Dean one summer afternoon in 1943. It ends abruptly when the character Donald is burnt to death partly as a result of the other children's actions. Perhaps the most striking feature of the play is that, although the characters are children, they are played by adult actors. Potter first used this device in Stand Up, Nigel Barton (1965) and returned to it in Cold Lazarus (1996).

The dialogue is written in a Forest of Dean dialect, which Potter also uses extensively in other dramas incorporating a Forest of Dean setting, most notably A Beast with Two Backs (1968), Pennies from Heaven (1978) and The Singing Detective (1986).

Following on from his breakthrough success with Pennies From Heaven (BBC, 1978), Dennis Potter produced perhaps his most straightforward and naturalistic play, one that also signalled a significant stylistic shift in the presentation of his work.

'Blue Remembered Hills' (Play for Today, BBC tx. 30/1/1979) in fact completely breaks away from the studio-based, video-recorded productions with which he had been closely associated until then, and of which Pennies From Heaven can now be seen as the apotheosis. Instead, the new play was shot entirely on film and on location (in Dorset), and it is clear that cinematographer Nat Crosby and director Brian Gilbert revelled in the scenic possibilities offered by the locations, alternating fluid camera movements with static, sumptuously photographed tableaux of the countryside.

The title comes from A.E. Housman's 'Into my heart an air that kills', a paean to lost childhood which Potter himself recites at the end of the play over images of the burning barn. This serves as an ironic counterpoint to Potter's typically complex and ambivalent look at childhood, something also subtly reflected in Marc Wilkinson's music score, which combines simple melodies evoking the childhood of the period (it's set in 1943) with a dissonant underlay to suggest something more sinister.

The stars of the original production were:

The screenplay has also been adapted for the theatre. The play is now a standard text for GCSE Drama in Great Britain. 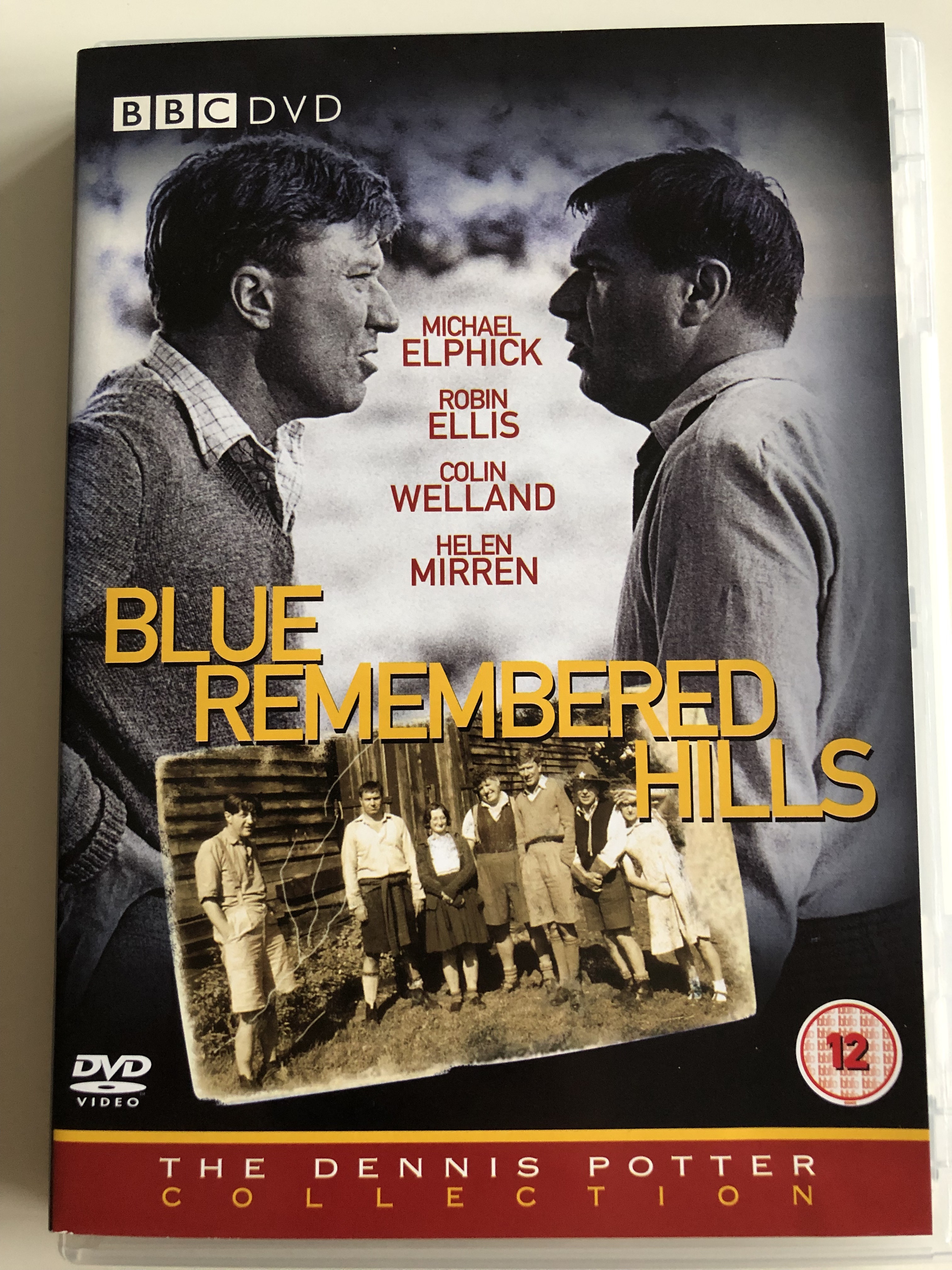 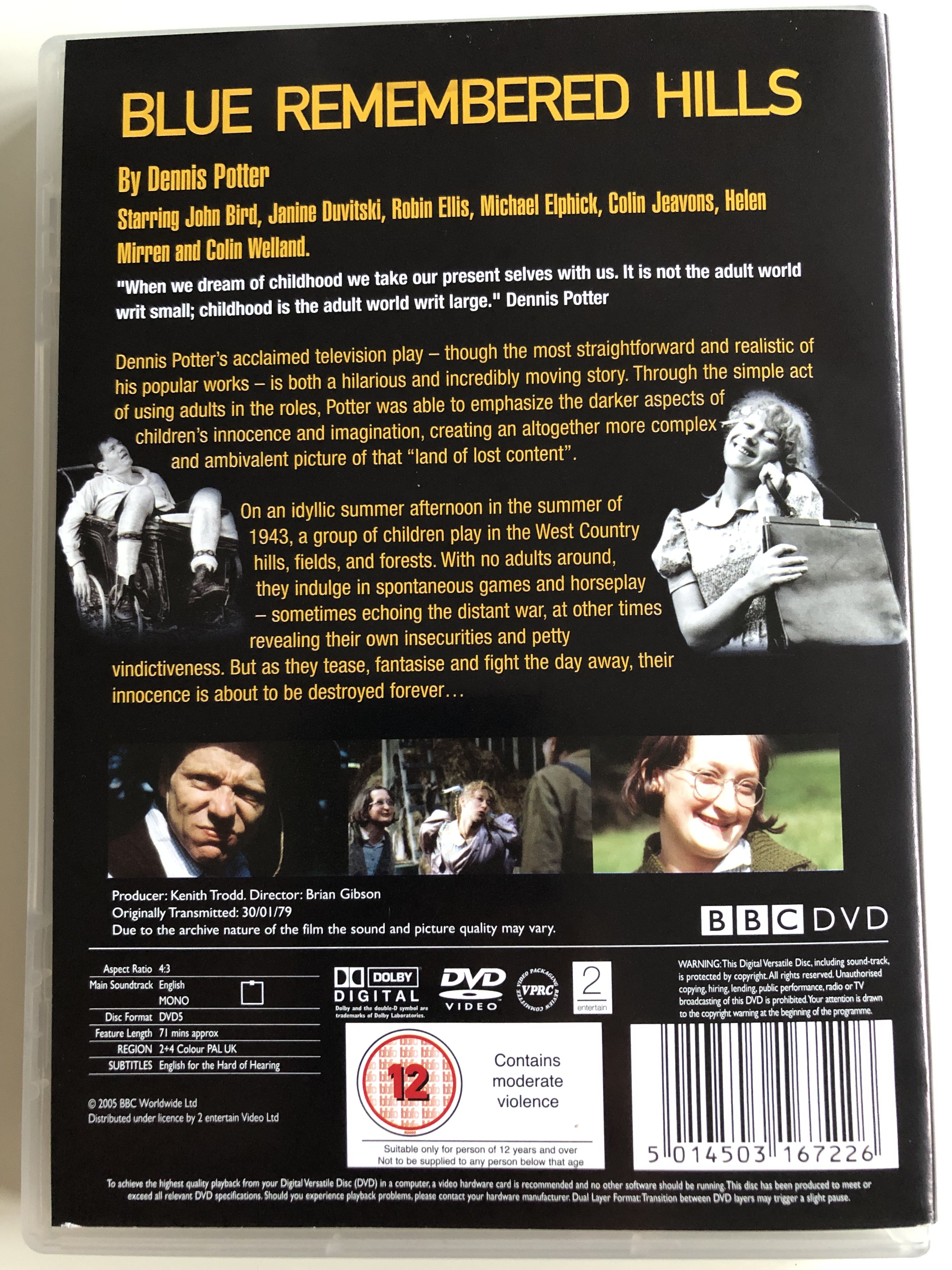