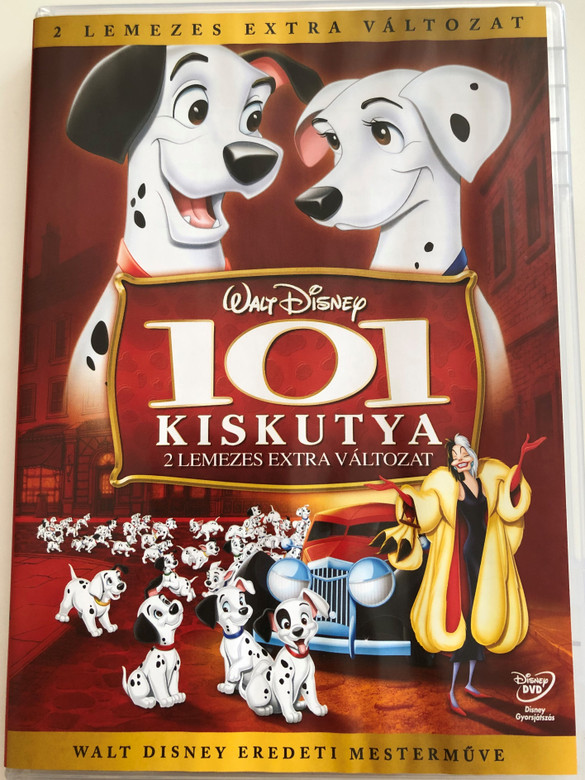 THIS DVD IS OUT OF PRINT!  Super rare Collector's Edition with lots of EXTRA FEATURES! 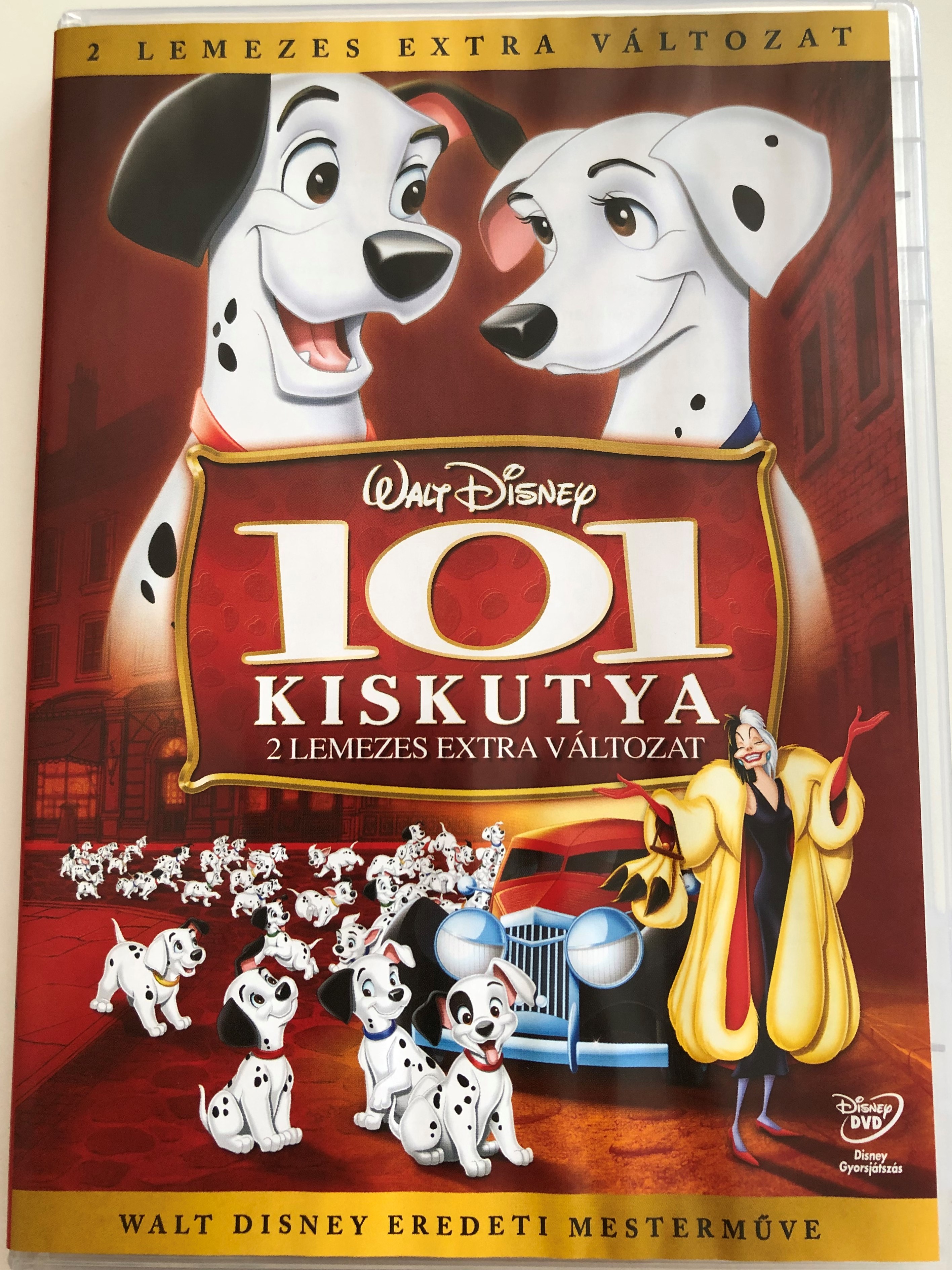 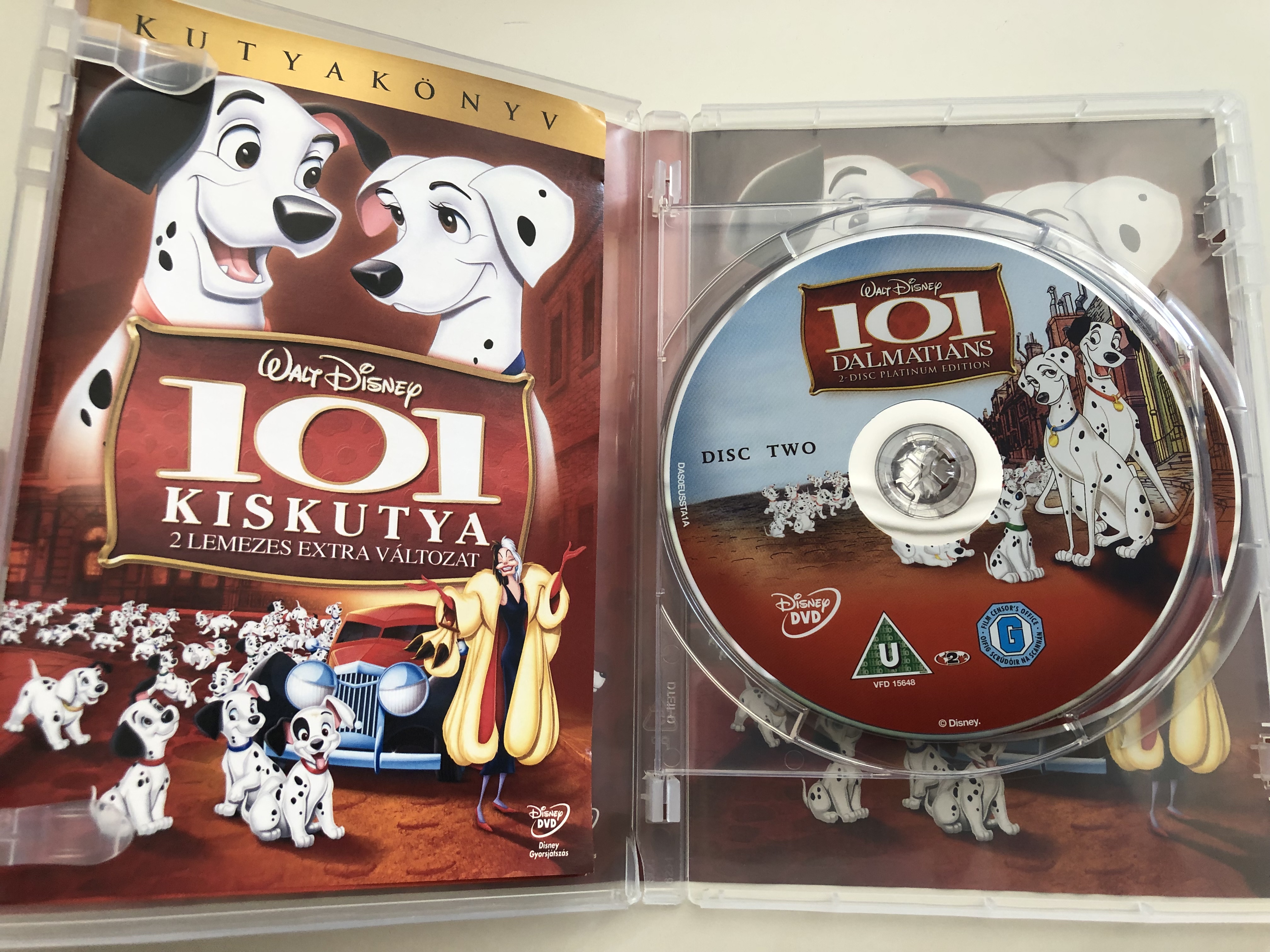 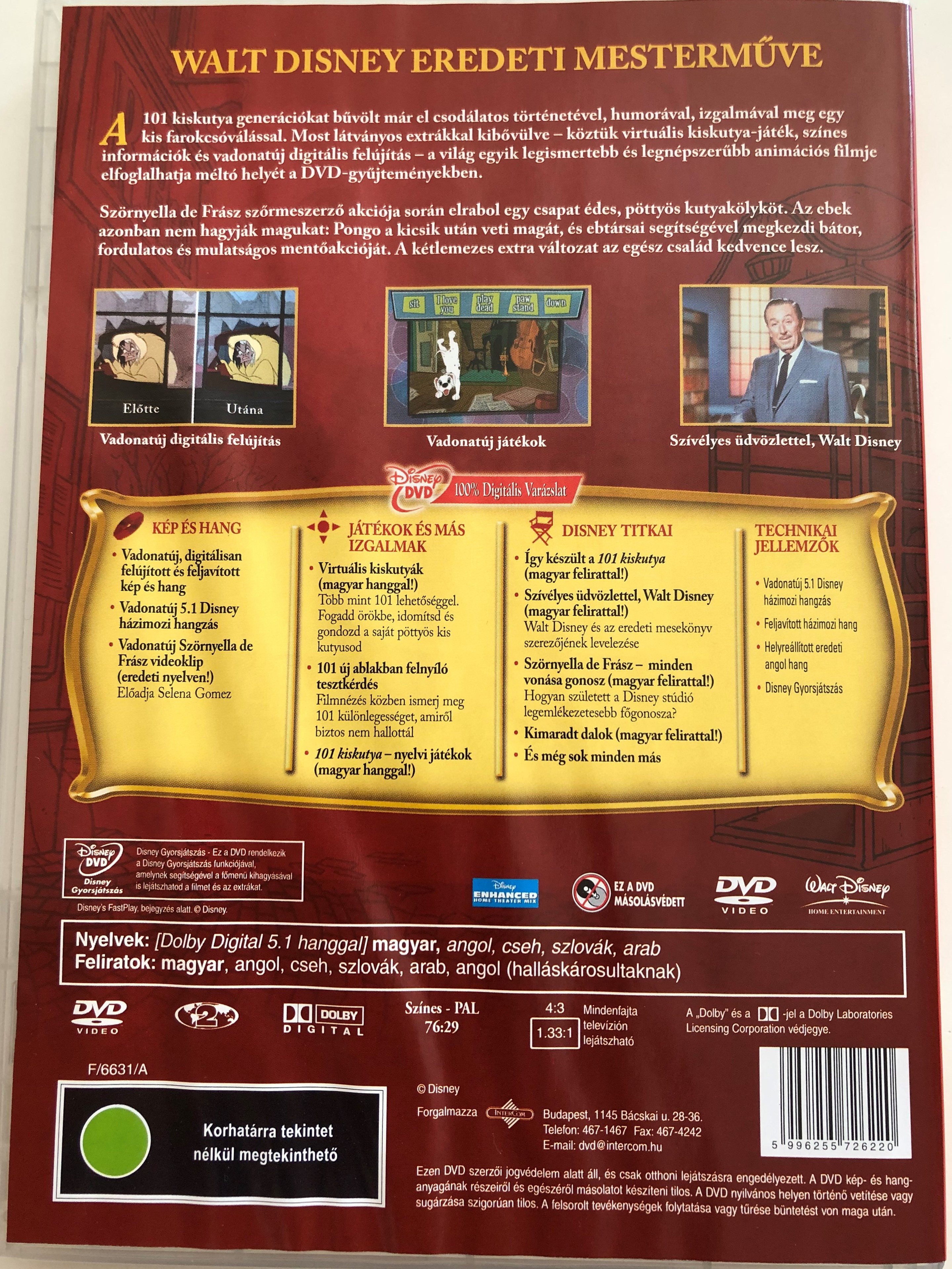