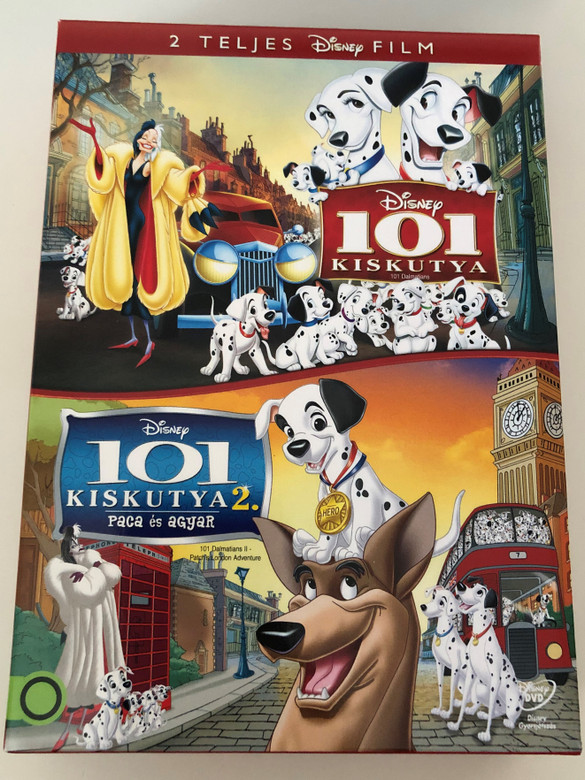 Patch's London Adventure - One year after the events from the previous film, the Radcliffe family and their 101 Dalmatians are preparing to move to their "Dalmatian Plantation", a home in the countryside with plenty of room for all of them. However, Patch, one of the puppies, feels ignored and wishes to be unique like his television hero, Thunderbolt. While watching The Thunderbolt Adventure Hour, Patch hears about a chance to appear on the show. He is accidentally left behind when his family leaves for the plantation, so he decides to head for the audition to meet his hero and win a guest spot on the show, but fails to impress the producers.

Meanwhile, Thunderbolt's "trusty" sidekick, Lil' Lightning, tells Thunderbolt the producers want to replace him with a younger dog. In order to save his job, Thunderbolt decides he will go into the real world and perform an act of true heroism to prove himself. A veritable reference book to Thunderbolt's many adventures, Patch provides the perfect guide for the television star in his attempts at real-life heroics. Elsewhere in London, Cruella de Vil attempts to soothe her fixation on spots with the help of Lars, a French beatnik artist. In order to inspire him, she restarts her hunt for the Dalmatians, using a newspaper picture of Patch to find their new address. 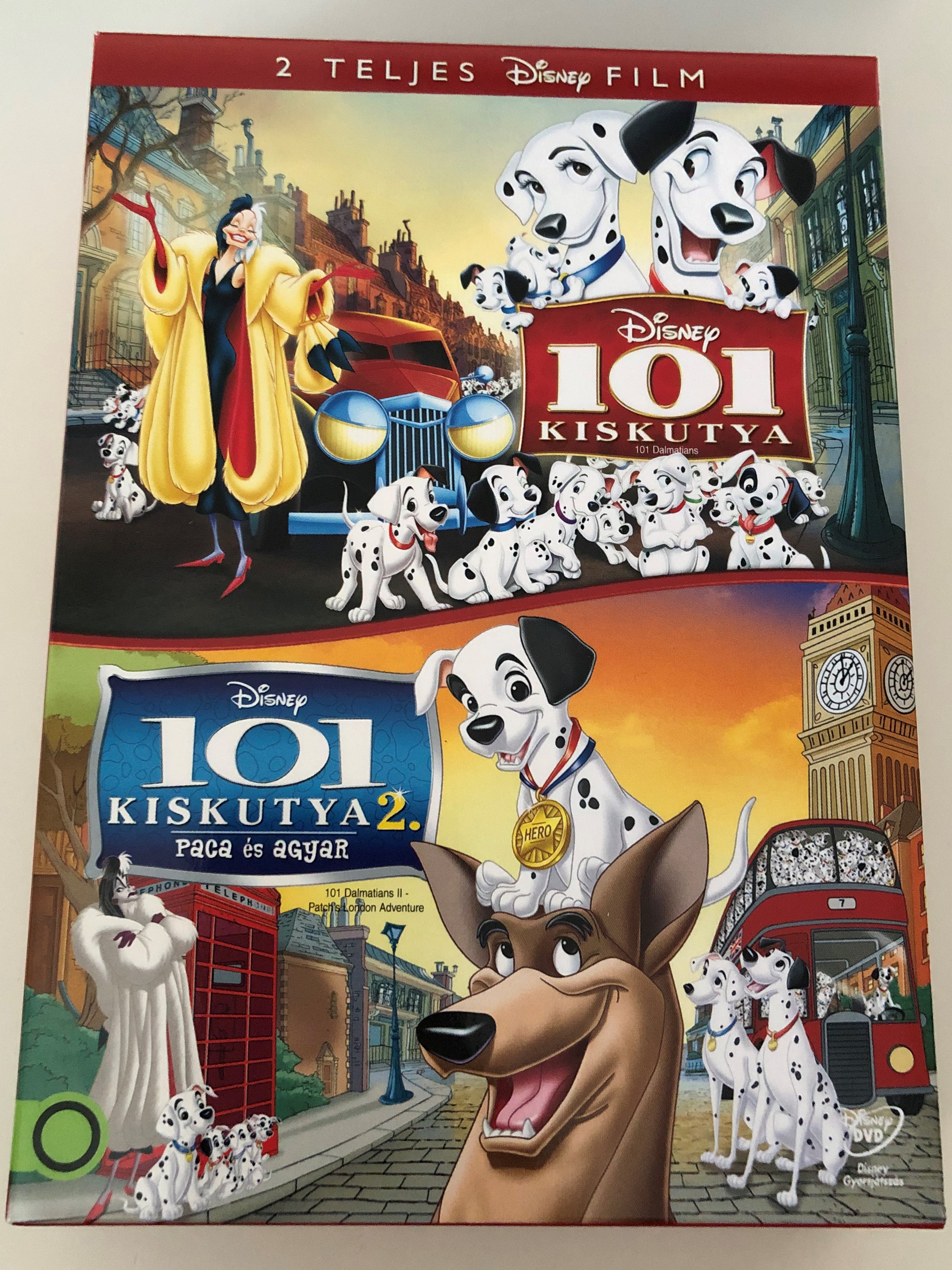 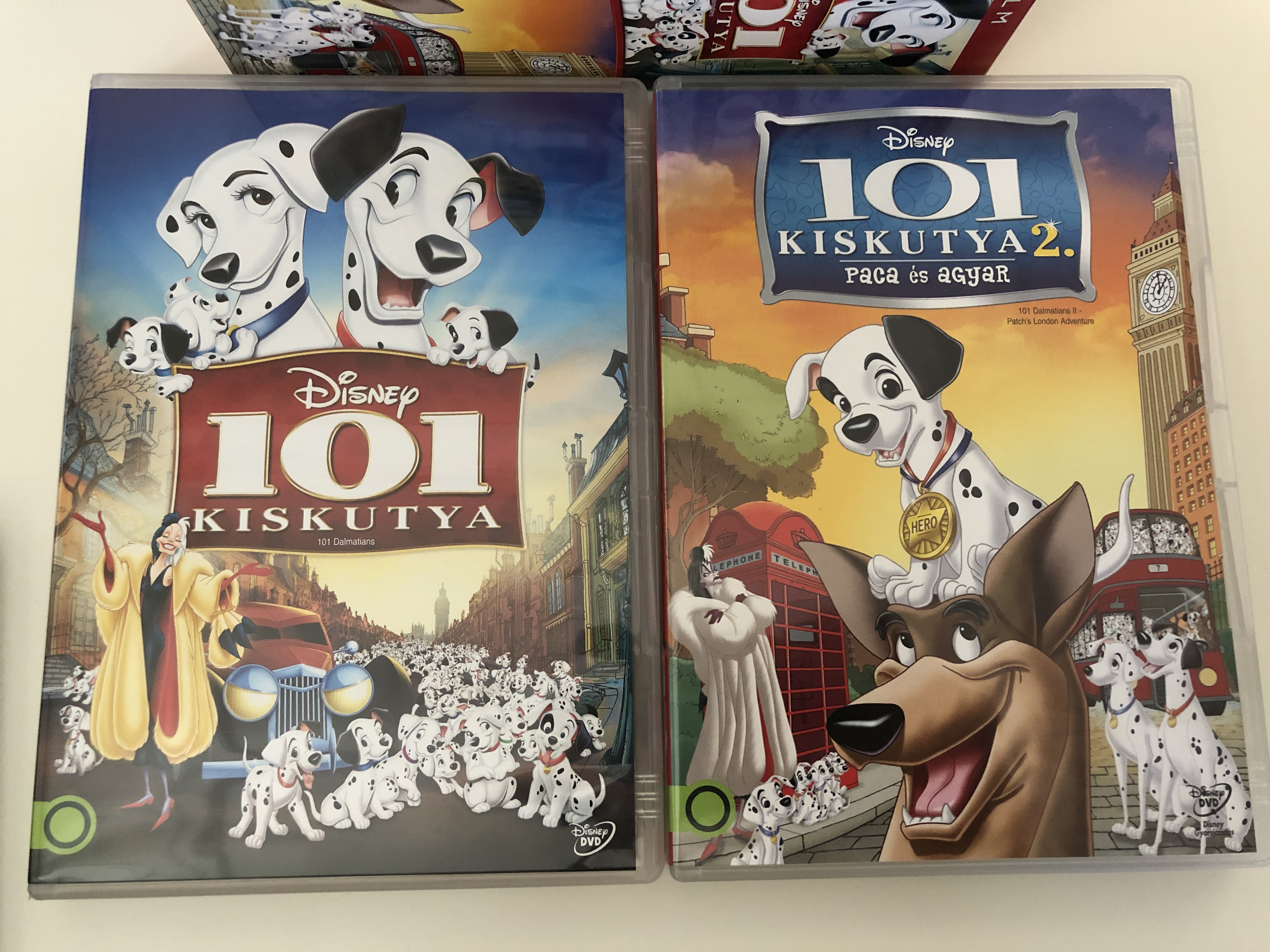 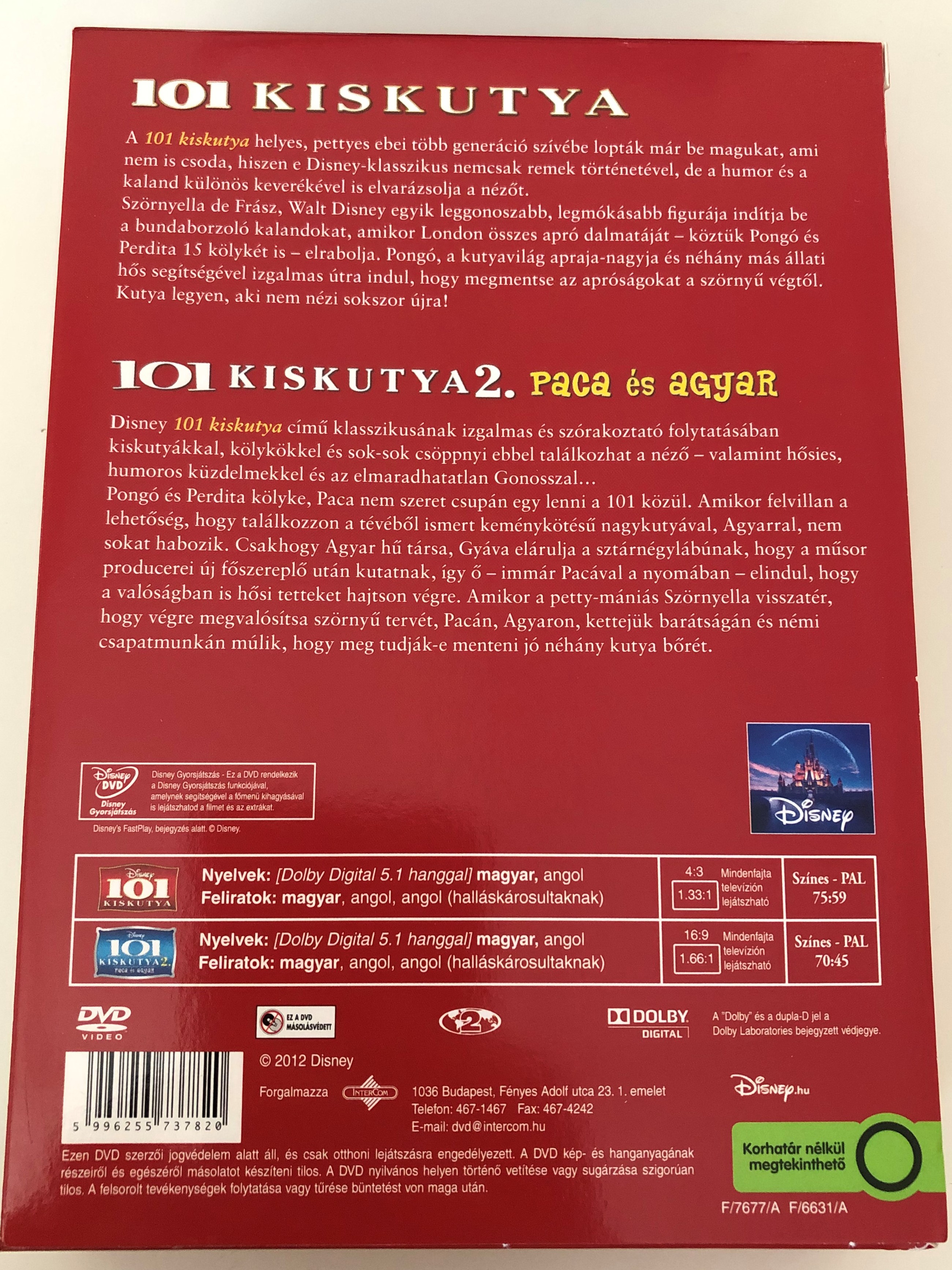