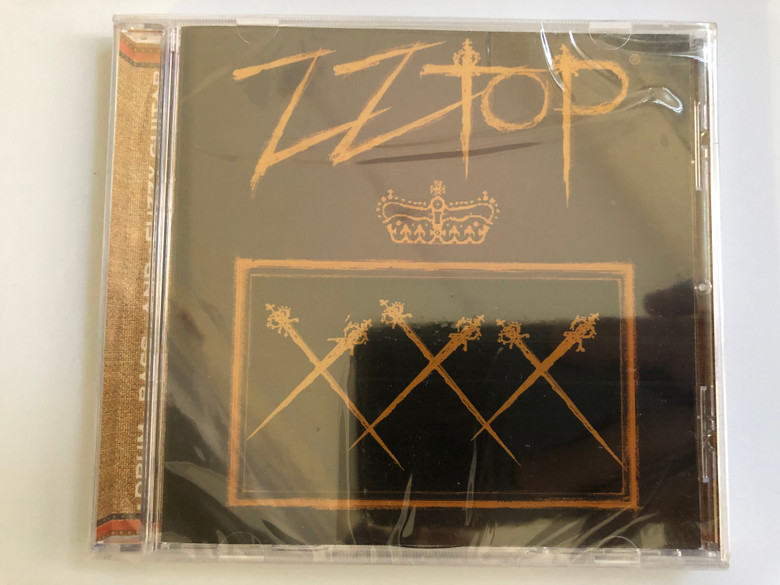 All tracks are written by Billy Gibbons, Dusty Hill and Frank Beard, except where noted.

(Live) Track #11 "TripleXXX" 1999. Composers: Mann-Lowe. ZZTop has covered 3 of Presley's songs on 3 different albums. I saw/read (here on y-tube) Dusty state that Presley sent them a note after they released "Jailhouse Rock" on "Fandango" in 1975. He told them he liked it + he (Dusty) most definitely still has the note. :)