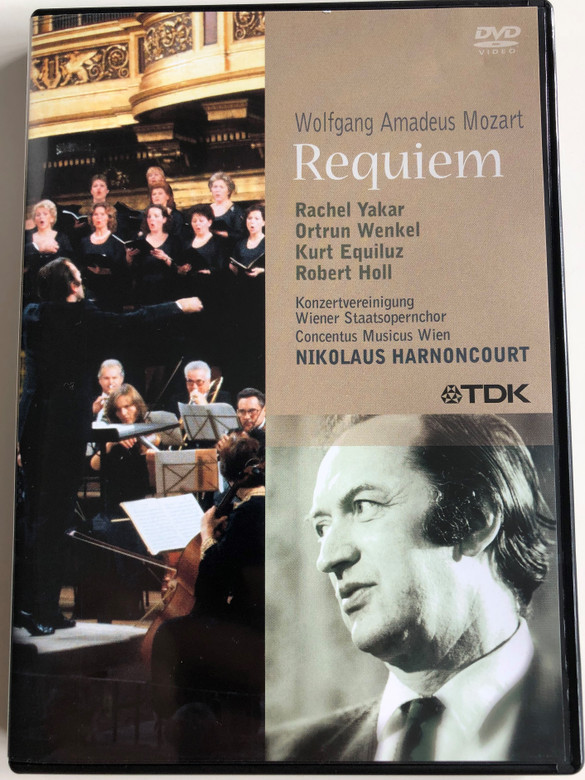 In the celebratory Mozart Anniversary Year TDK presents a milestone of Mozart interpretation. Nikolaus Harnoncourt, who is well known for his renewals of readings of the pre-Classical repertoire and an acclaimed master of Mozart interpretation, presented “his” Requiem in 1981. He used period instruments and a cast of singers experienced in authentic performance practice to introduce a new version of the orchestration. This new orchestration was prepared in 1972 and received its Viennese premiere at this concert in the Golden Hall of the Vienna Musikverein, a setting familiar to millions of television viewers from the Vienna Philharmonic’s annual New Year Concerts.

Nikolaus Harnoncourt was one of the first conductors and musicologists to start off a movement to free Renaissance, Baroque and pre-Classical music of the sentimentality that had come to cover the periods’ own musical language.

In 1953, while still working as a cellist in the Vienna Philharmonic, he founded the Concentus Musicus Vienna an ensemble that plays exclusively on period instruments together with his wife, violinist Alice Harnoncourt. As a conductor, Harnoncourt soon moved on to the works of Viennese Classicism, whose original sounds he sought to recreate. After his highly successful cycle of Monteverdi operas in Zurich, he began a Mozart cycle at the same house. Starting with Idomeneo in 1980, he went on to add Mozart’s other main operas, presenting them in a style that differed substantially from what was usual at that time.

Today Harnoncourt is regarded as one of the leading conductors of his age, at home in a repertory that embraces not only the great symphonies of Brahms, Dvorák and Bruckner and the operas of Haydn, Mozart and Schubert but also such popular favourites as Aida, Carmen and even Die Fledermaus. 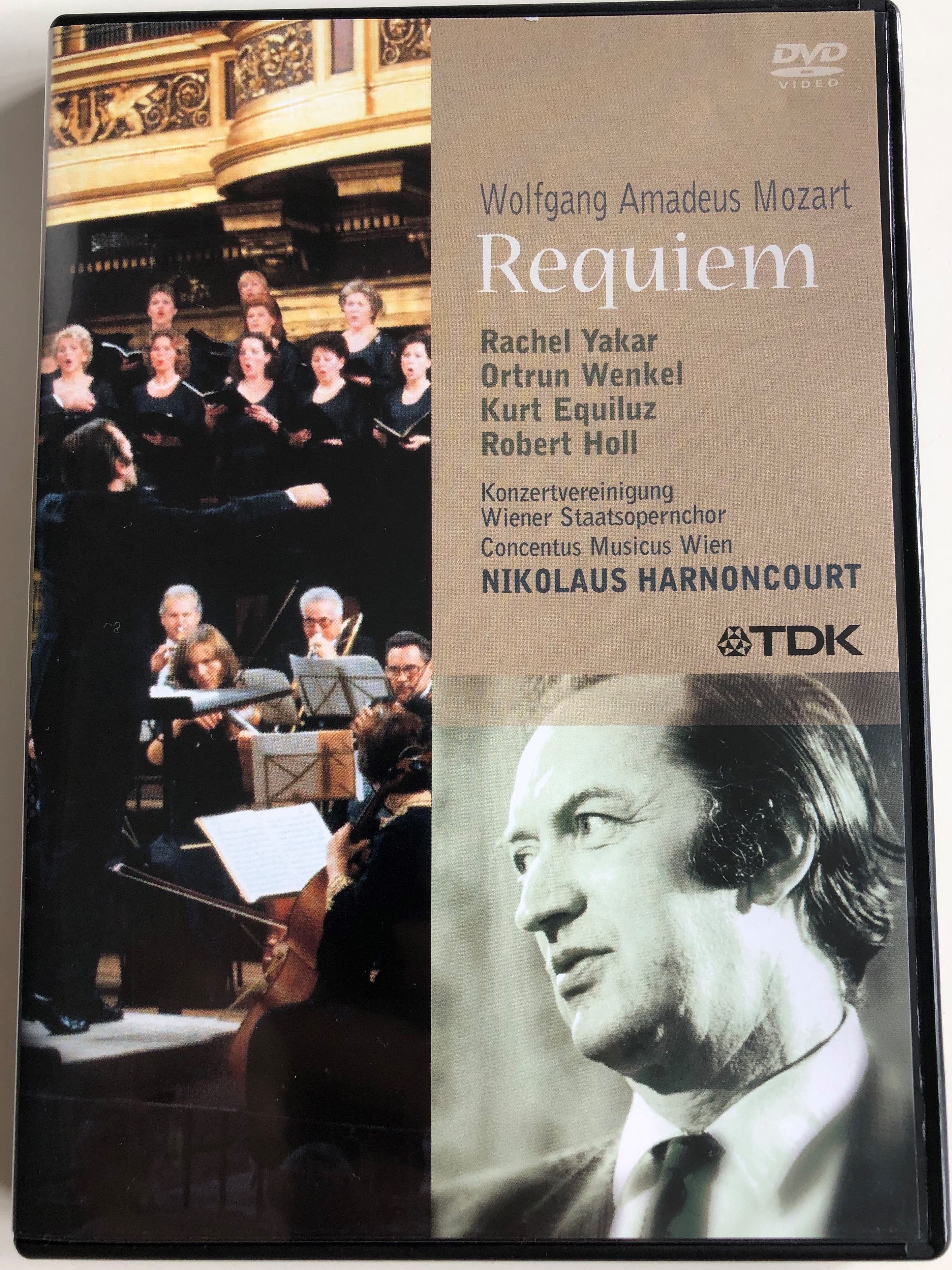 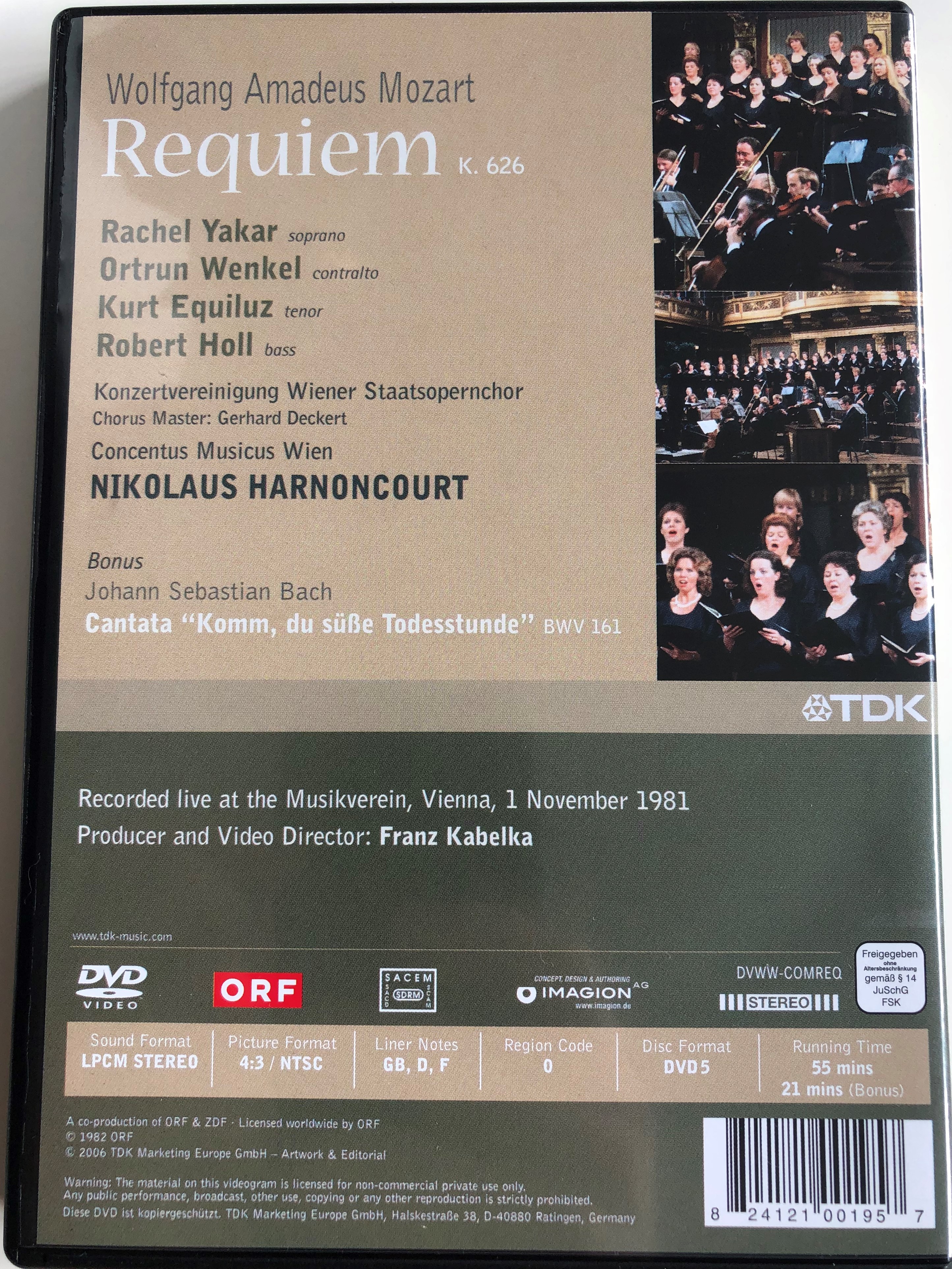