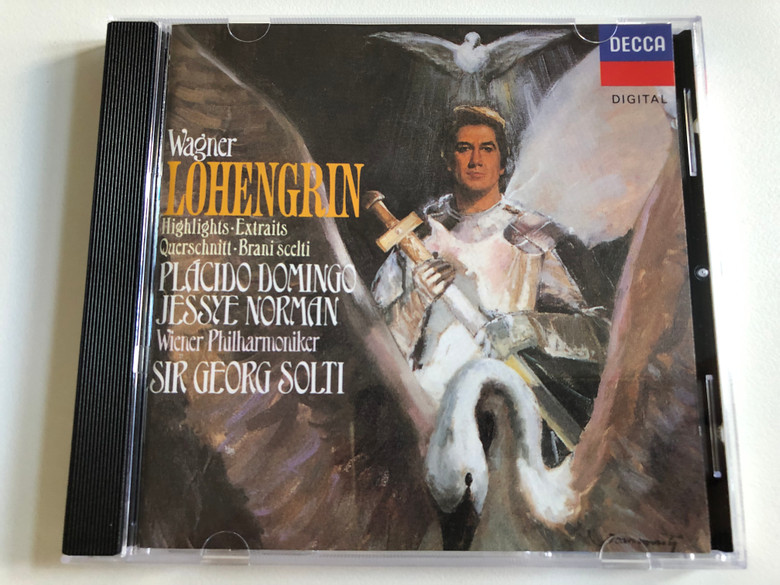 Lohengrin, WWV 75, is a Romantic opera in three acts composed and written by Richard Wagner, first performed in 1850. The story of the eponymous character is taken from medieval German romance, notably the Parzival of Wolfram von Eschenbach, and its sequel Lohengrin, itself inspired by the epic of Garin le Loherain. It is part of the Knight of the Swan legend.

The opera has inspired other works of art. King Ludwig II of Bavaria named his castle Neuschwanstein Castle after the Swan Knight. It was King Ludwig's patronage that later gave Wagner the means and opportunity to complete, build a theatre for, and stage his epic cycle Der Ring des Nibelungen. He had discontinued composing it at the end of Act II of Siegfried, the third of the Ring tetralogy, to create his radical chromatic masterpiece of the late 1850s, Tristan und Isolde, and his lyrical comic opera of the mid-1860s, Die Meistersinger von Nürnberg.

The most popular and recognizable part of the opera is the Bridal Chorus, colloquially known as "Here Comes the Bride," usually played as a processional at weddings. The orchestral preludes to Acts I and III are also frequently performed separately as concert pieces. Many consider the Act I prelude Wagner's greatest single composition, an inspiring free-variation curtain-raiser on one soaring theme starting and ending softly on divided violins in high register, then building to a mighty climax with full brass and two climactic cymbal crashes in a classic orchestral crescendo-diminuendo, gradually approaching the one climax and then just as gradually receding, to end as ethereally as it started in the high divided violins, and representing the descent of the Holy Grail (the cup out of which Christ legendarily drank at the Last Supper the night before his crucifixion) from Heaven back down to Earth. 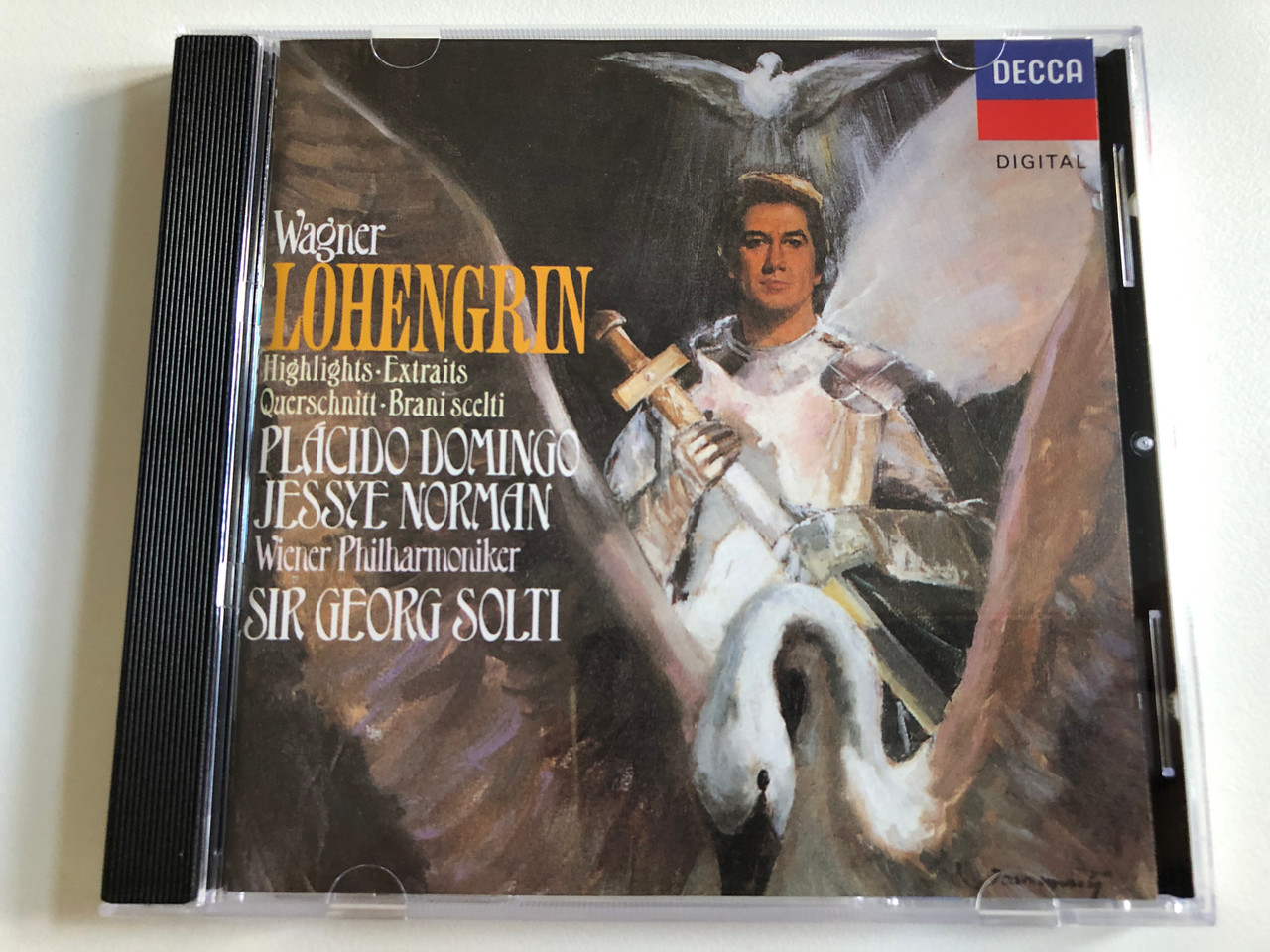 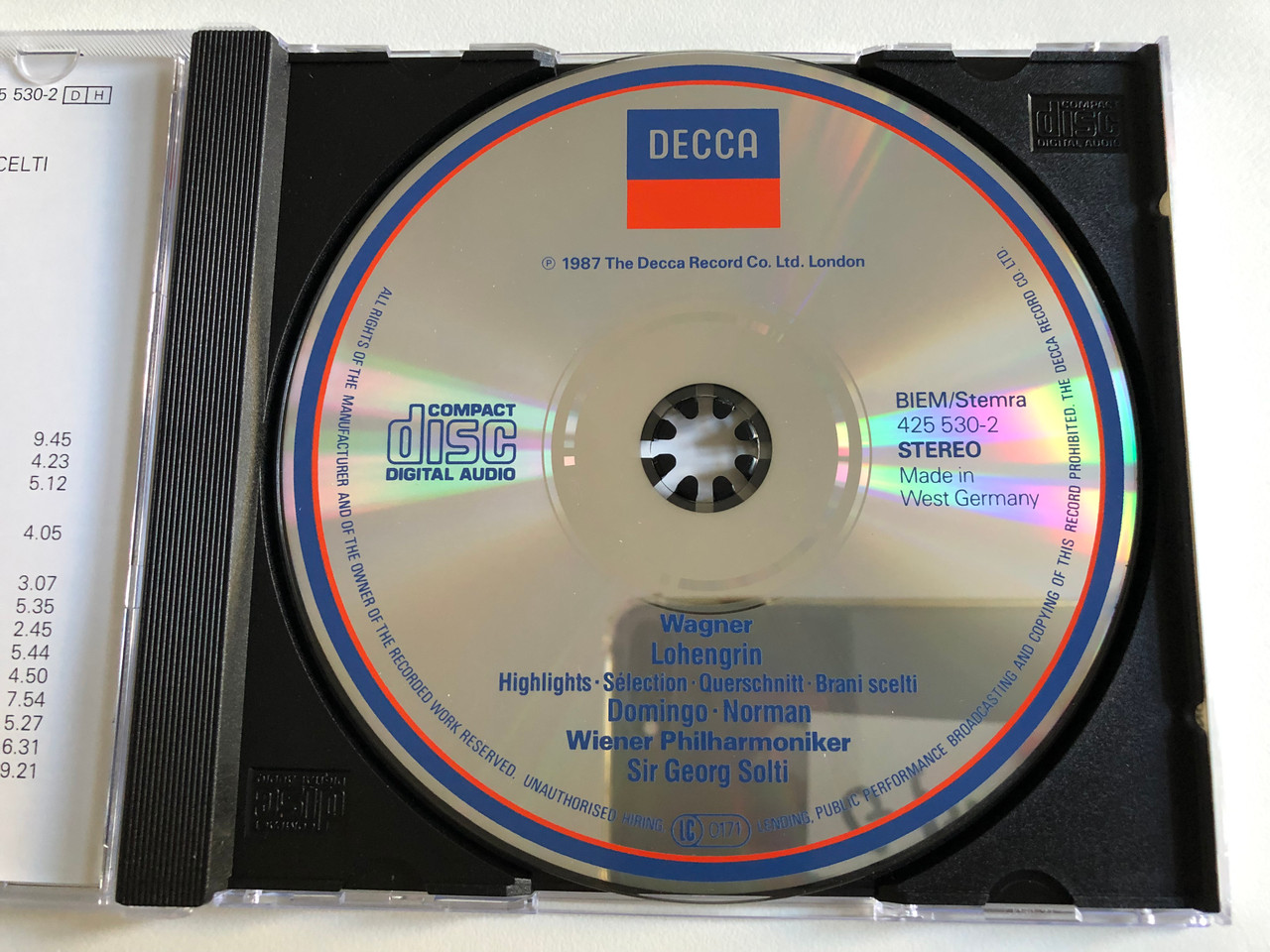 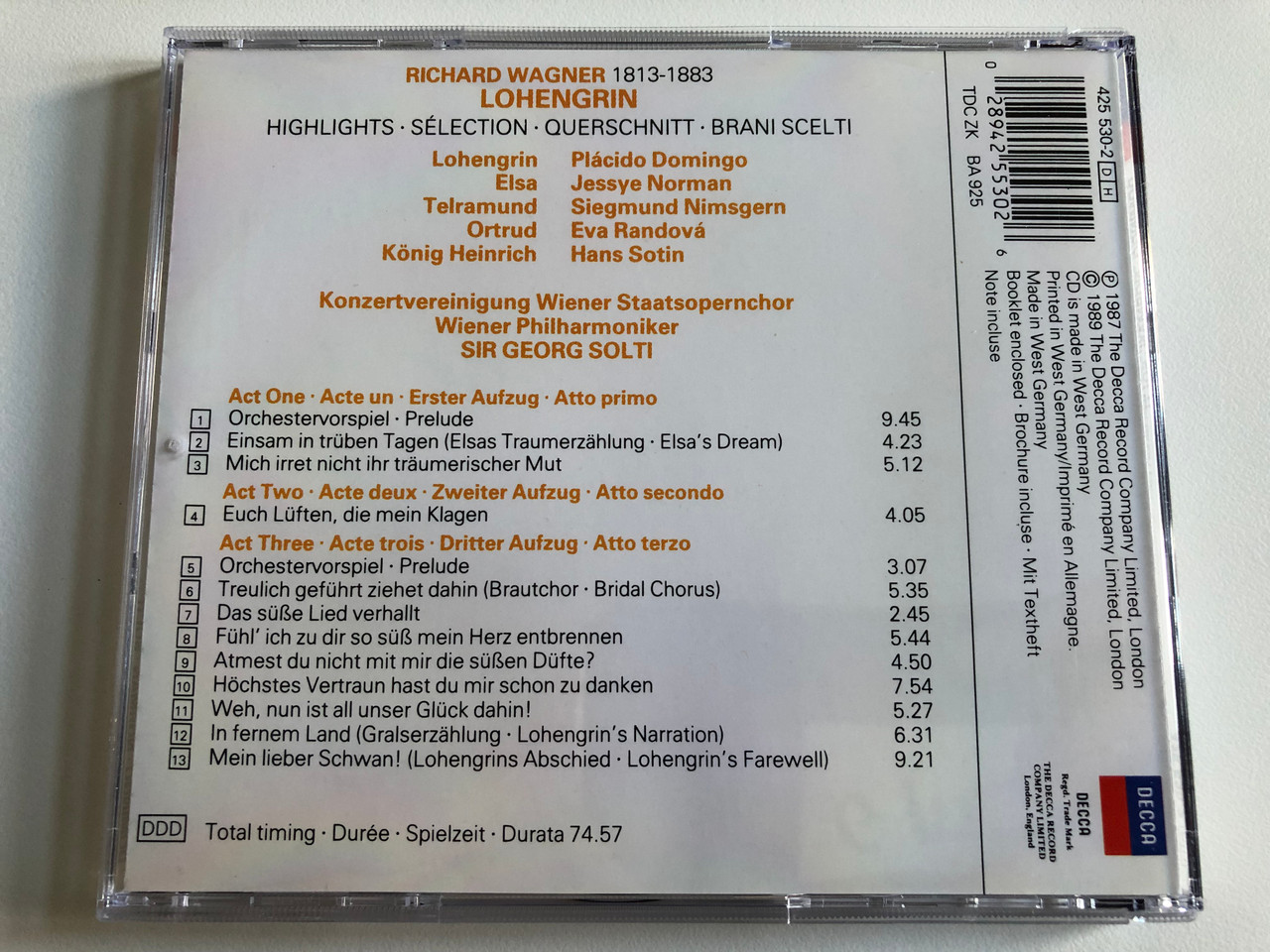