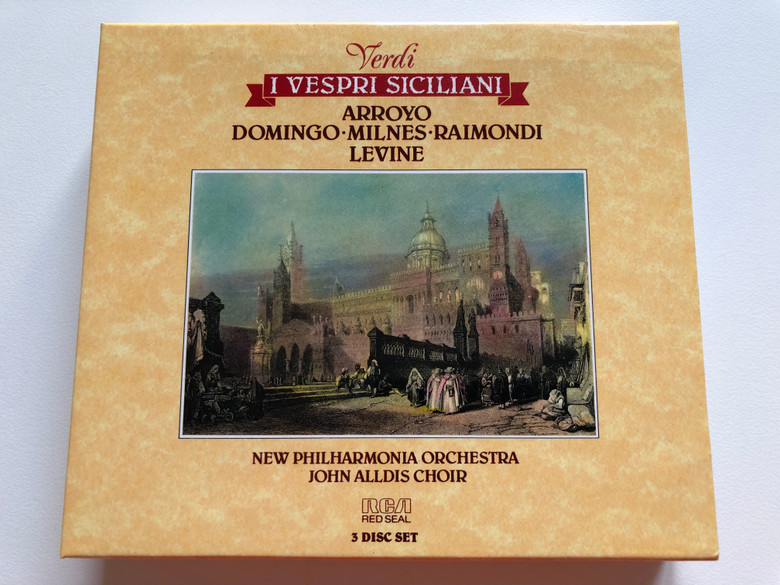 I vespri siciliani (Italian pronunciation: [i ˈvɛːspri sitʃiˈljaːni]; The Sicilian Vespers) is a five-act Italian opera originally written in French for the Paris Opéra by the Italian romantic composer Giuseppe Verdi and translated into Italian shortly after its premiere in June 1855.

Under its original title, Les vêpres siciliennes, the libretto was prepared by Eugène Scribe and Charles Duveyrier from their work Le duc d'Albe, which was written in 1838 and offered to Halévy and Donizetti before Verdi agreed to set it to music in 1854.

The story is loosely based on a historical event, the Sicilian Vespers of 1282, using material drawn from the medieval Sicilian tract Lu rebellamentu di Sichilia.

After its June 1855 Paris premiere, an Italian libretto was quickly prepared using a new title because Verdi realized that it would have been impossible to place the story in Sicily. Based on Scribe's suggestions for changing the location, it became Portugal in 1640 while under Spanish control. This version was first performed at the Teatro Regio in Parma on 26 December 1855. 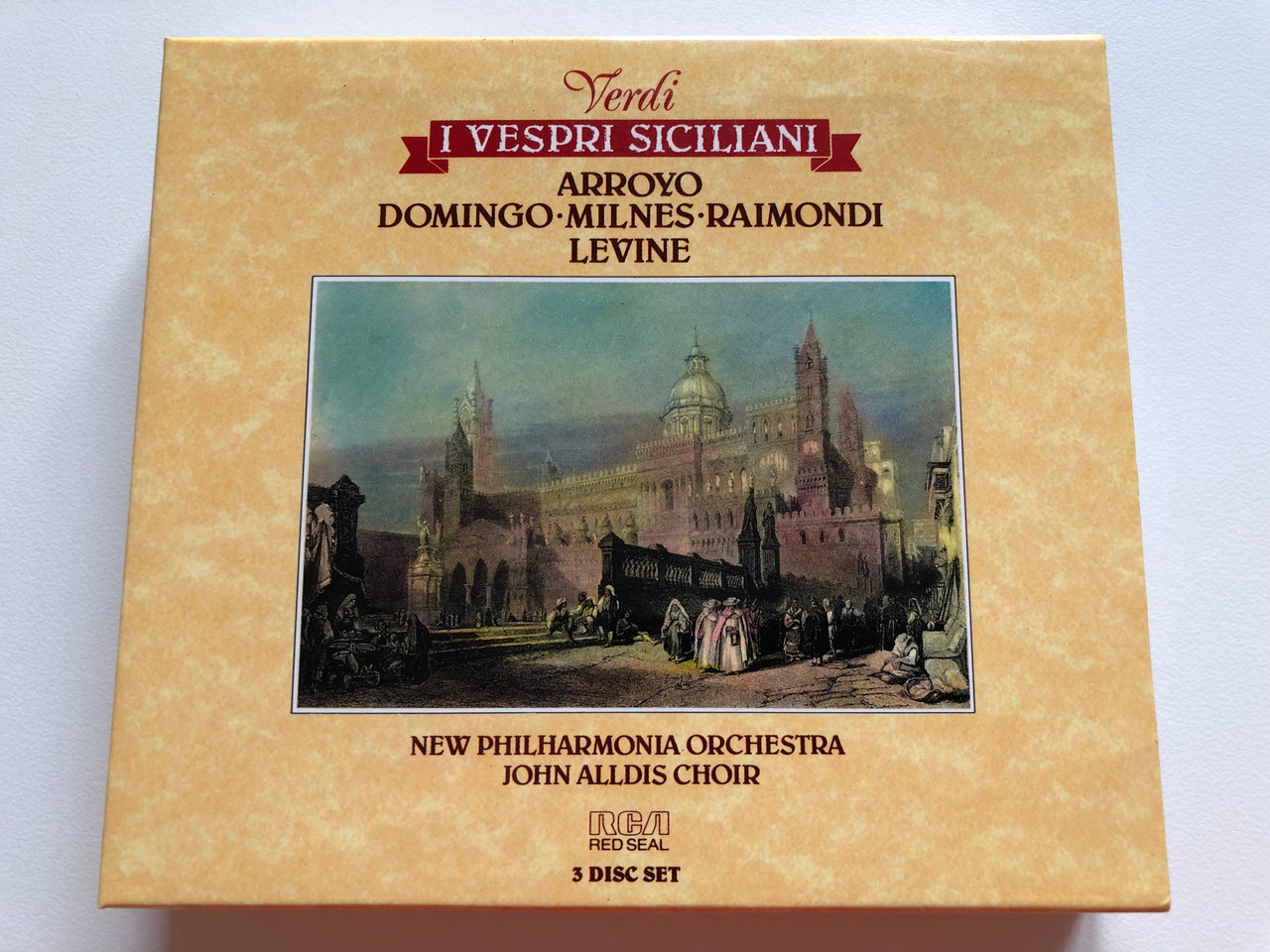 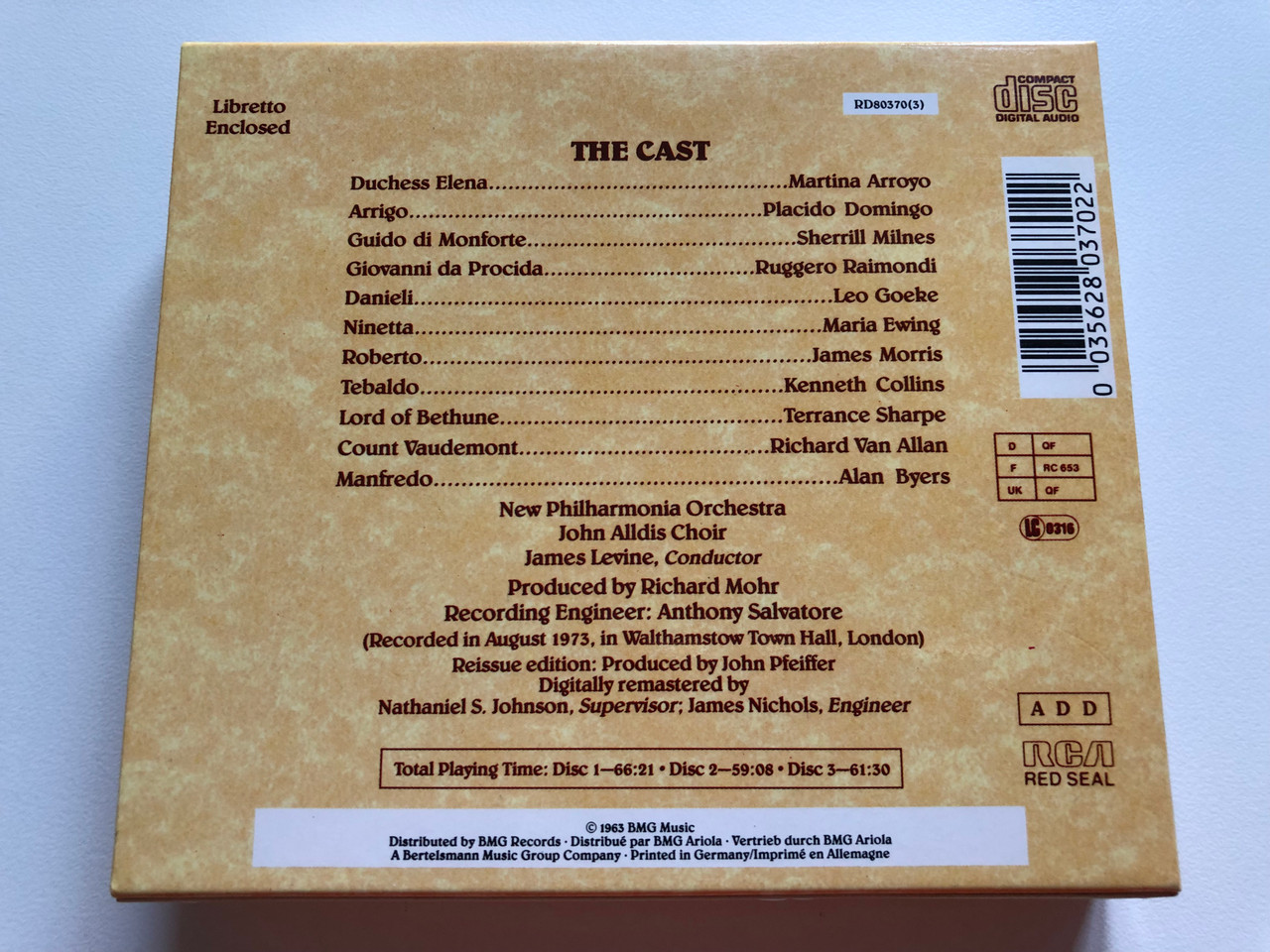 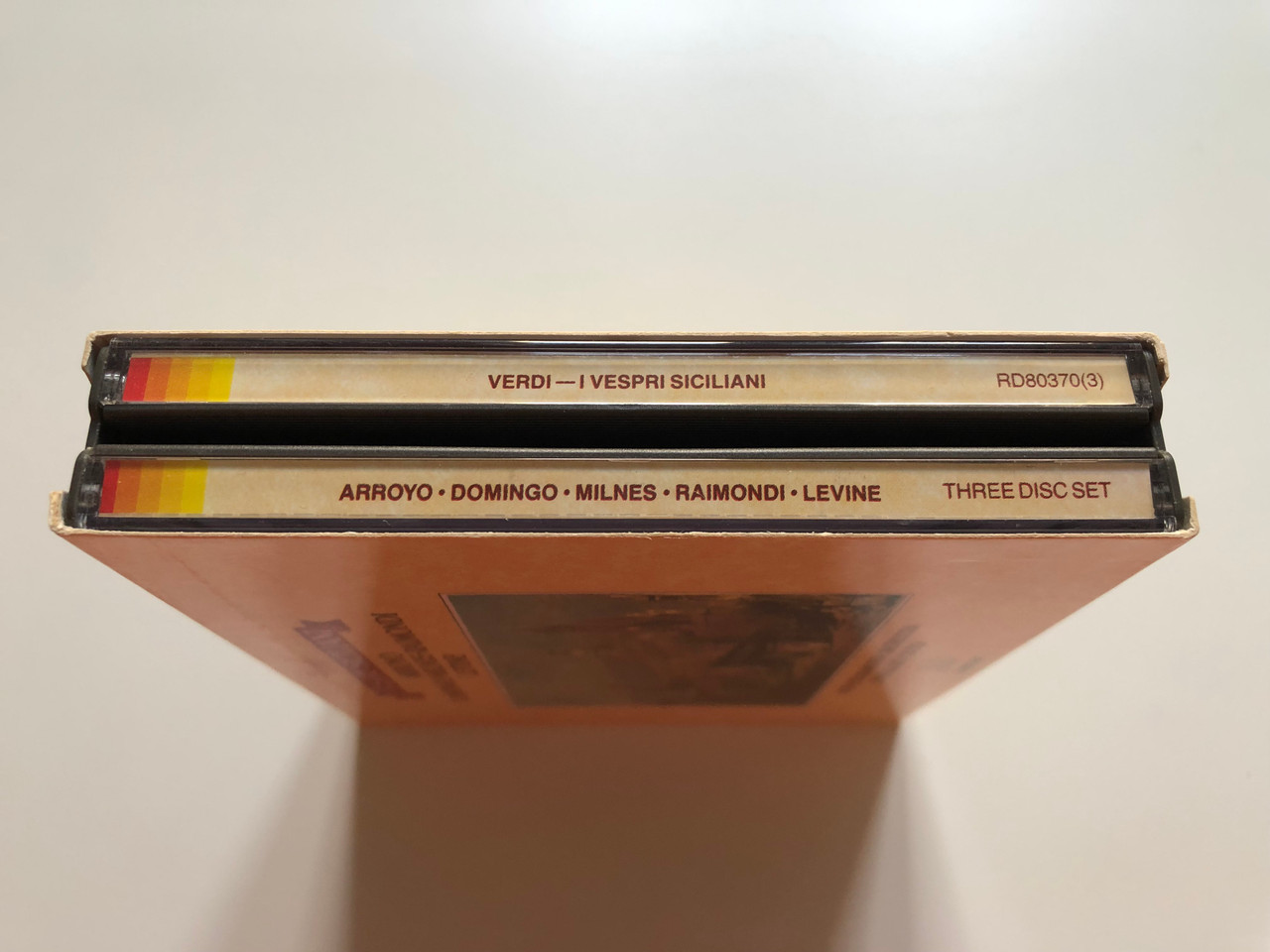