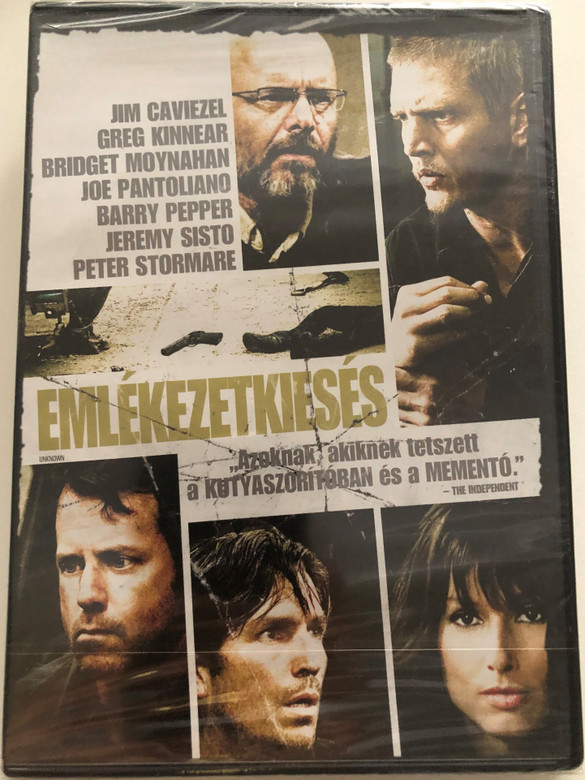 Unknown is a 2006 American mystery thriller film directed by Simon Brand and written by Matthew Waynee. It stars Jim Caviezel, Greg Kinnear, Joe Pantoliano, Barry Pepper, and Jeremy Sisto as a group of men kidnapped and locked in a factory with no memory of how they arrived there. Piecing together information around them, they realize that some were kidnapped and some were the kidnappers. They decide they must work together to figure out how to get away before the gang that captured them returns.

In a warehouse, a handful of men regain consciousness; they have no idea who they are or what happened to them. One is bound to a chair, another has been handcuffed and shot, a third has a broken nose, and the other two, one wearing a jean jacket and one wearing a rancher shirt, are also wounded. The man in the jean jacket wakes up first. He makes sure everyone is alive, then discovers that the windows are barred and the only door has a mechanized lock. He finds a ringing phone and picks it up. The caller asks what is going on and the jean jacket man tells the caller that everyone is fine. The caller tells him he will return in a few hours. Somewhere else, a money drop off is occurring. William Coles Jr. has been kidnapped.

In the warehouse, the bound asks to be untied. As the jean jacket man prepares to untie him, the man with the rancher shirt convinces him not to, telling him that the bound is not on the same side, or he would not have been tied up. As the jean jacket and rancher shirt men look for the keys to release the handcuffed man and treat his wound, the man with the broken nose wakes up and fights with them. At the drop off, the signal in the money bag goes silent; the cops enter to find the money gone. 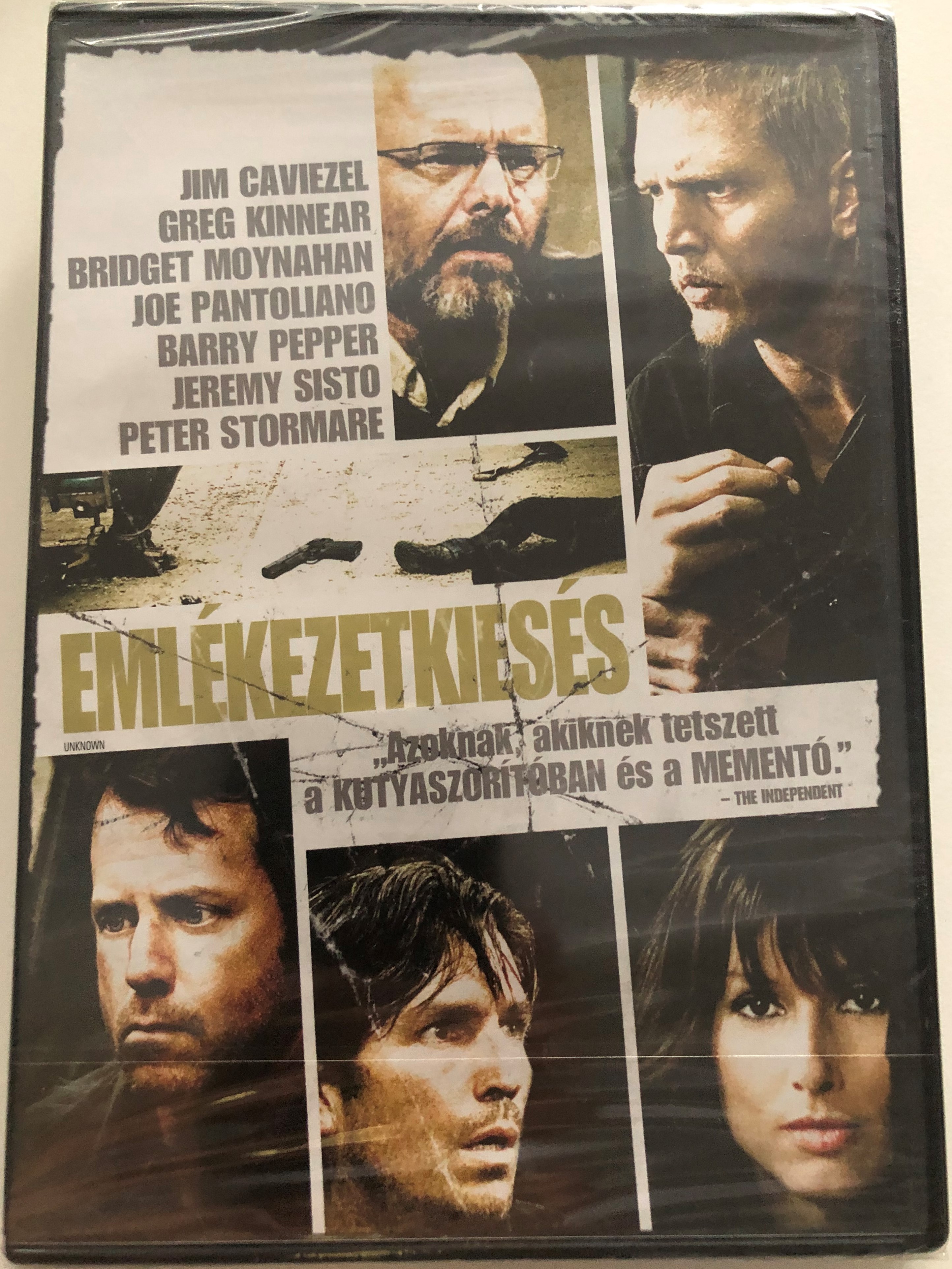 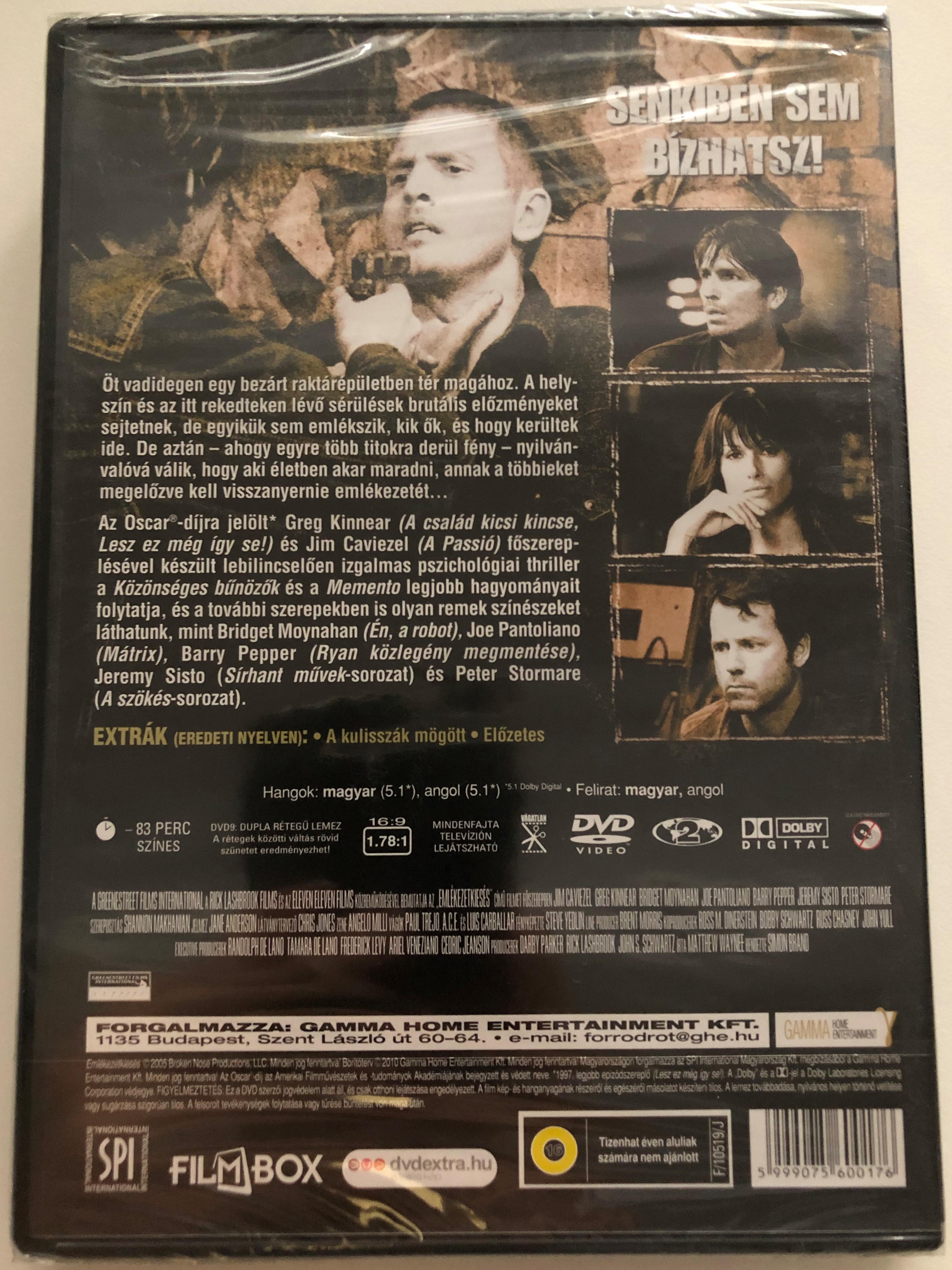