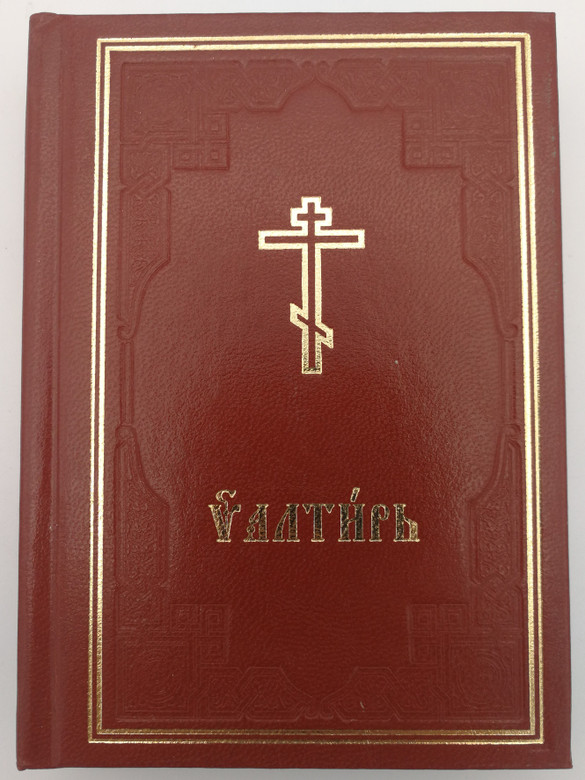 Kiev Pechersk Lavra, Kyiv Pechersk Lavra or Kyivo-Pechers’ka Lavra, also known as the Kiev Monastery of the Caves, is a historic Orthodox Christian monastery which gave its name to one of the city districts where it is located in Kiev.