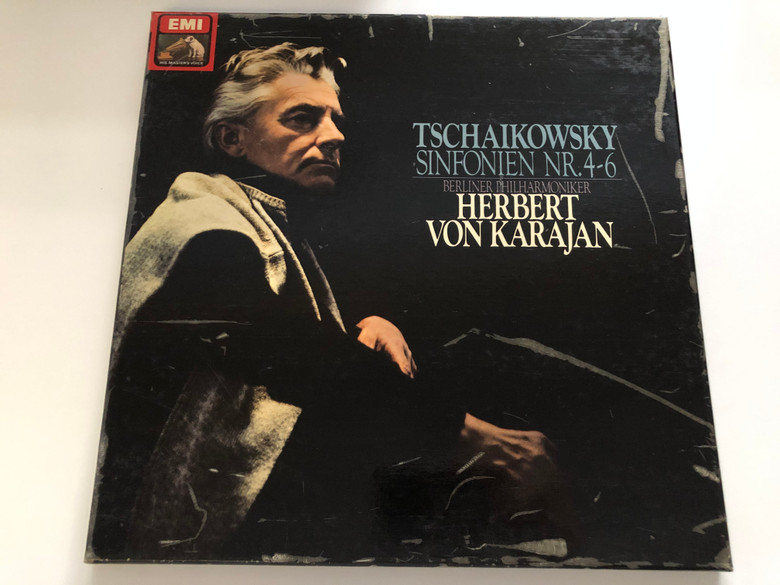 Pyotr Ilyich Tchaikovsky's Symphony No. 4 in F minor, Op. 36, was written between 1877 and 1878. Its first performance was at a Russian Musical Society concert in Moscow on February 22 (or the 10th using the calendar of the time), 1878, with Nikolai Rubinstein as conductor. In Middle Europe it sometimes receives the nickname "Fatum", or "Fate".

The Symphony No. 5 in E minor, Op. 64 by Pyotr Ilyich Tchaikovsky was composed between May and August 1888 and was first performed in St Petersburg at the Mariinsky Theatre on November 17 of that year with Tchaikovsky conducting. It is dedicated to Theodor Avé-Lallemant.

The Symphony No. 6 in B minor, Op. 74, also known as the Pathétique Symphony, is Pyotr Ilyich Tchaikovsky's final completed symphony, written between February and the end of August 1893. The composer entitled the work "The Passionate Symphony", employing a Russian word, Патетическая (Pateticheskaya), meaning "passionate" or "emotional", which was then (mis-)translated into French as pathétique, meaning "solemn" or "emotive".

The composer led the first performance in Saint Petersburg on 28 October [O.S. 16 October] of that year, nine days before his death. The second performance, conducted by Eduard Nápravník, took place 21 days later, at a memorial concert on 18 November [O.S. 6 November]. It included some minor corrections that Tchaikovsky had made after the premiere, and was thus the first performance of the work in the exact form in which it is known today. The first performance in Moscow was on 16 December [O.S. 4 December], conducted by Vasily Safonov. It was the last of Tchaikovsky's compositions premiered in his lifetime; his last composition of all, the single-movement 3rd Piano Concerto, Op. 75, which was completed in October 1893, a short time before his death, received a posthumous premiere. 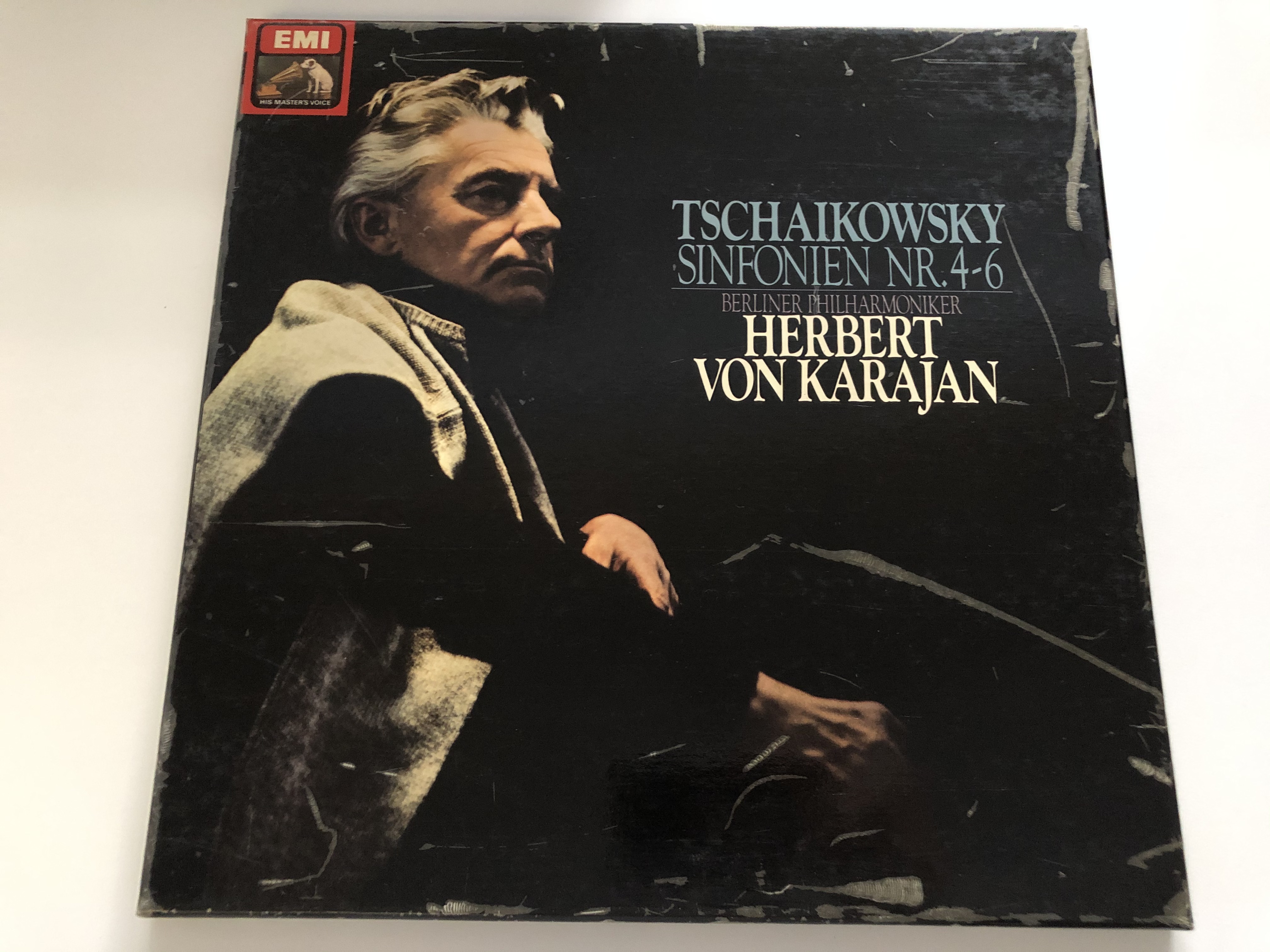 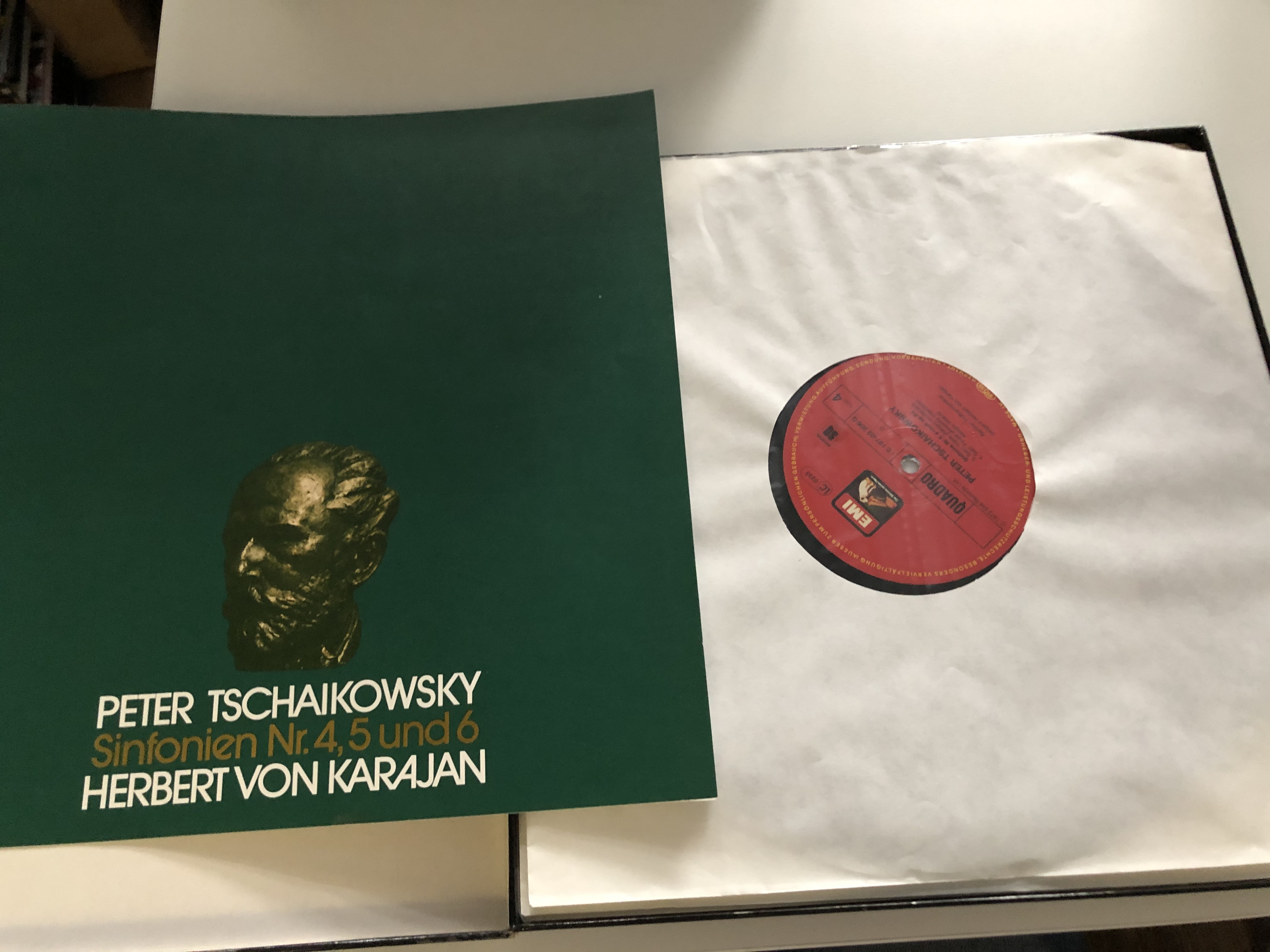 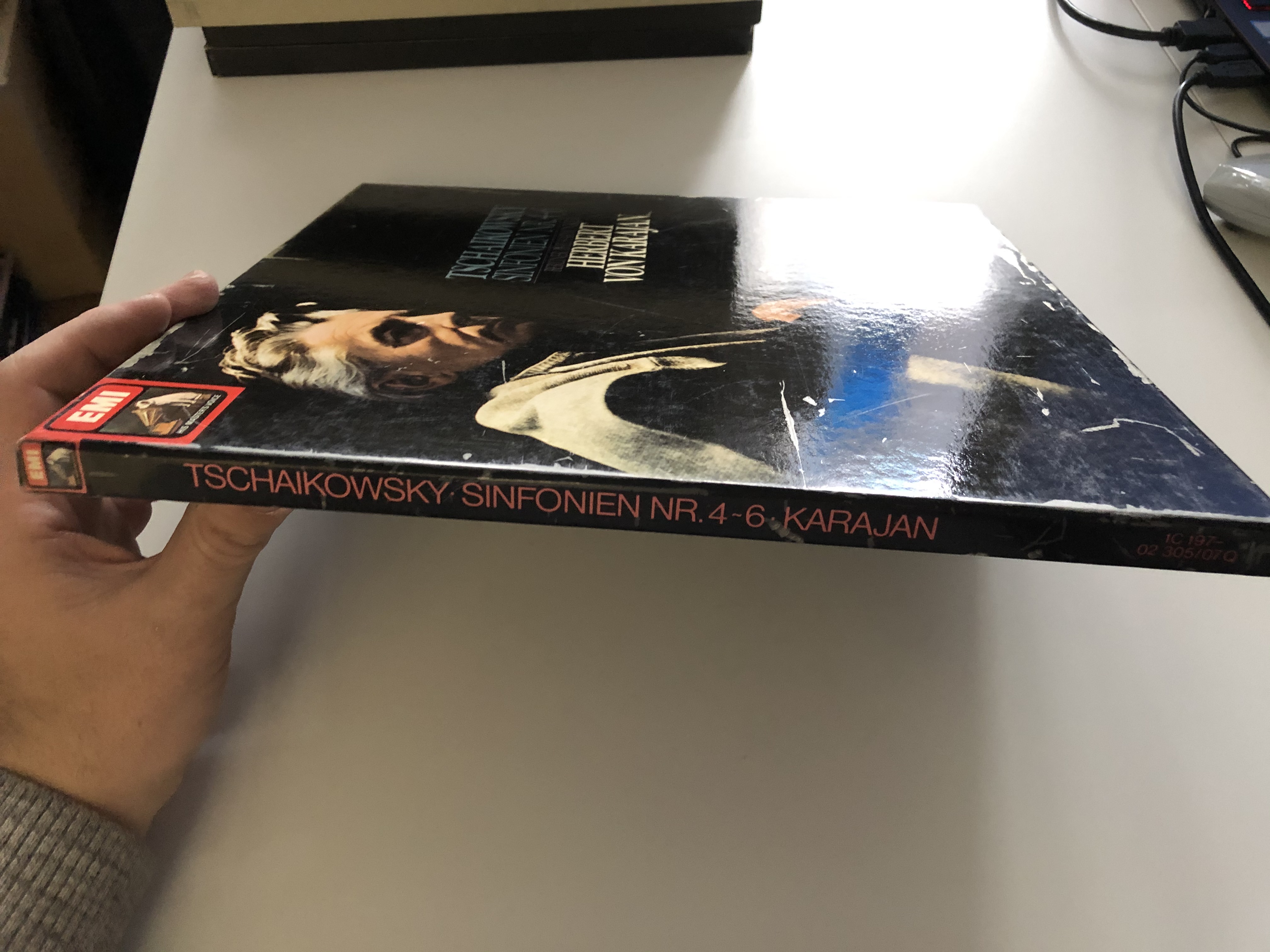