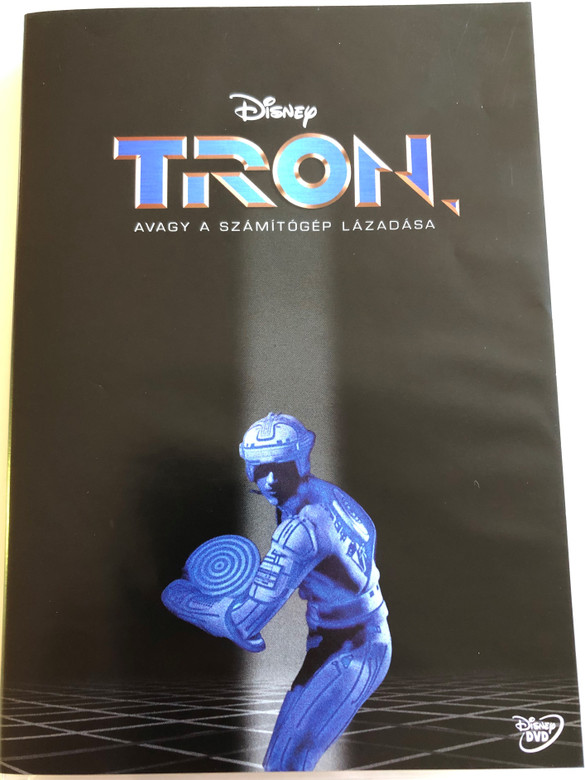 Tron (stylized as TRON) is a 1982 American science fiction action-adventure film written and directed by Steven Lisberger from a story by Lisberger and Bonnie MacBird. The film stars Jeff Bridges as a computer programmer who is transported inside the software world of a mainframe computer where he interacts with programs in his attempt to escape. Bruce Boxleitner, David Warner, Cindy Morgan, and Barnard Hughes star in supporting roles.

Kevin Flynn is a leading software engineer formerly employed by the computer corporation ENCOM, who now runs a video arcade and attempts to hack into ENCOM's mainframe system. However, ENCOM's Master Control Program (MCP) halts his progress. Within ENCOM, programmer Alan Bradley and his girlfriend, engineer Lora Baines, discover that the MCP has closed off their access to projects. When Alan confronts the senior executive vice president, Ed Dillinger, Dillinger claims that the security measures are an effort to stop outside hacking attempts. However, when Dillinger privately questions the MCP, he discovers the MCP has expanded into a powerful virtual intelligence and has become power-hungry, illegally appropriating personal, business, and government programs to increase its own capabilities. The MCP blackmails Dillinger with information about his plagiarizing Flynn's games if he does not comply with its directives.

Lora deduces that Flynn is the hacker, and she and Alan go to his arcade to warn him. Flynn reveals that he has been trying to locate evidence proving Dillinger's plagiarism, which launched Dillinger's rise in the company. Together, the three form a plan to break into ENCOM and unlock Alan's "Tron" program, a self-governing security measure designed to protect the system and counter the functions of the MCP. Once inside ENCOM, the three split up and Flynn comes into direct conflict with the MCP, communicating with his terminal. Before Flynn can get the information he needs to reveal Dillinger's acts, the MCP uses an experimental laser to digitize and download Flynn into the ENCOM mainframe cyberspace, where programs are living entities appearing in the likeness of the human "Users" (programmers) who created them. 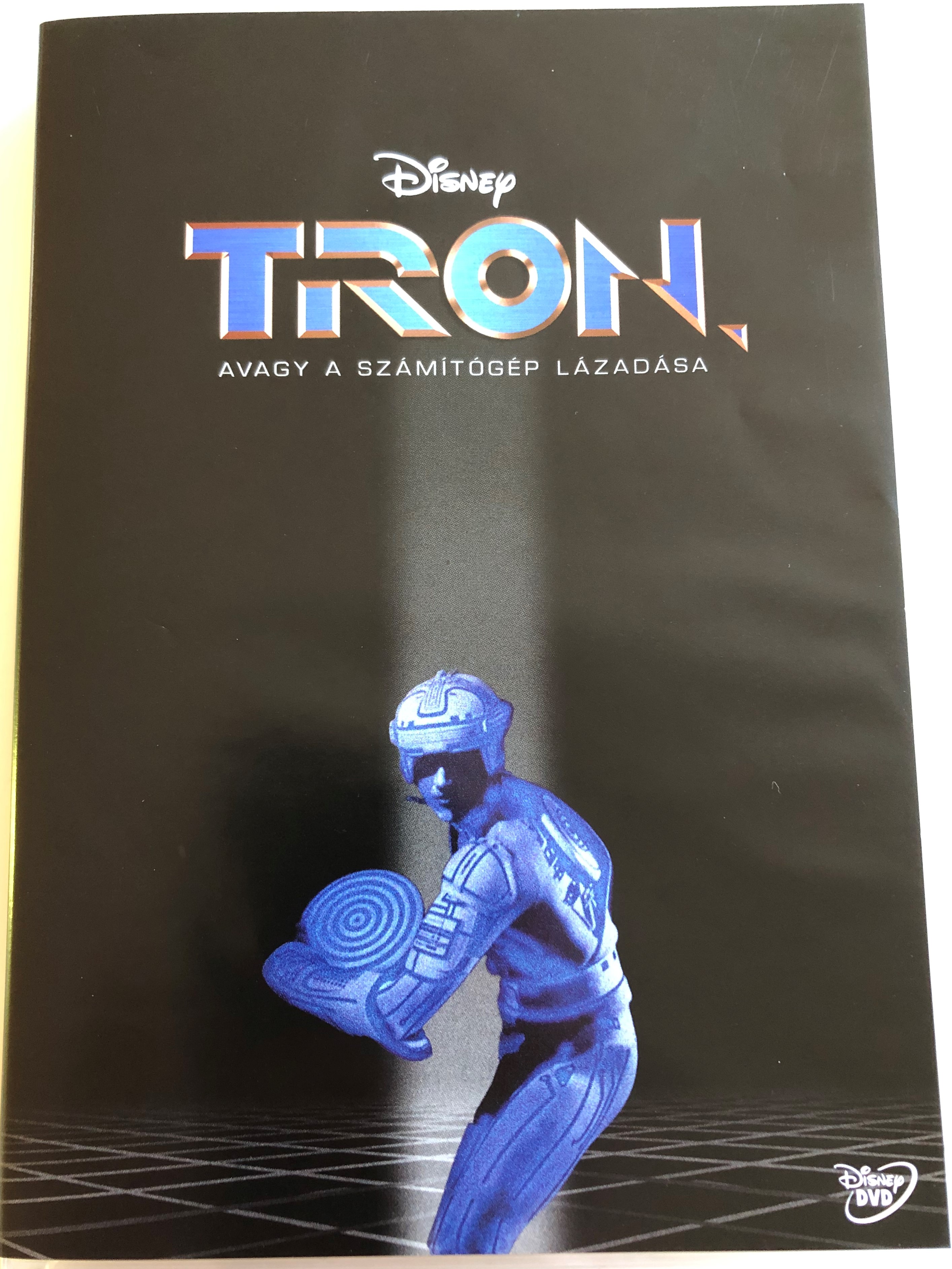 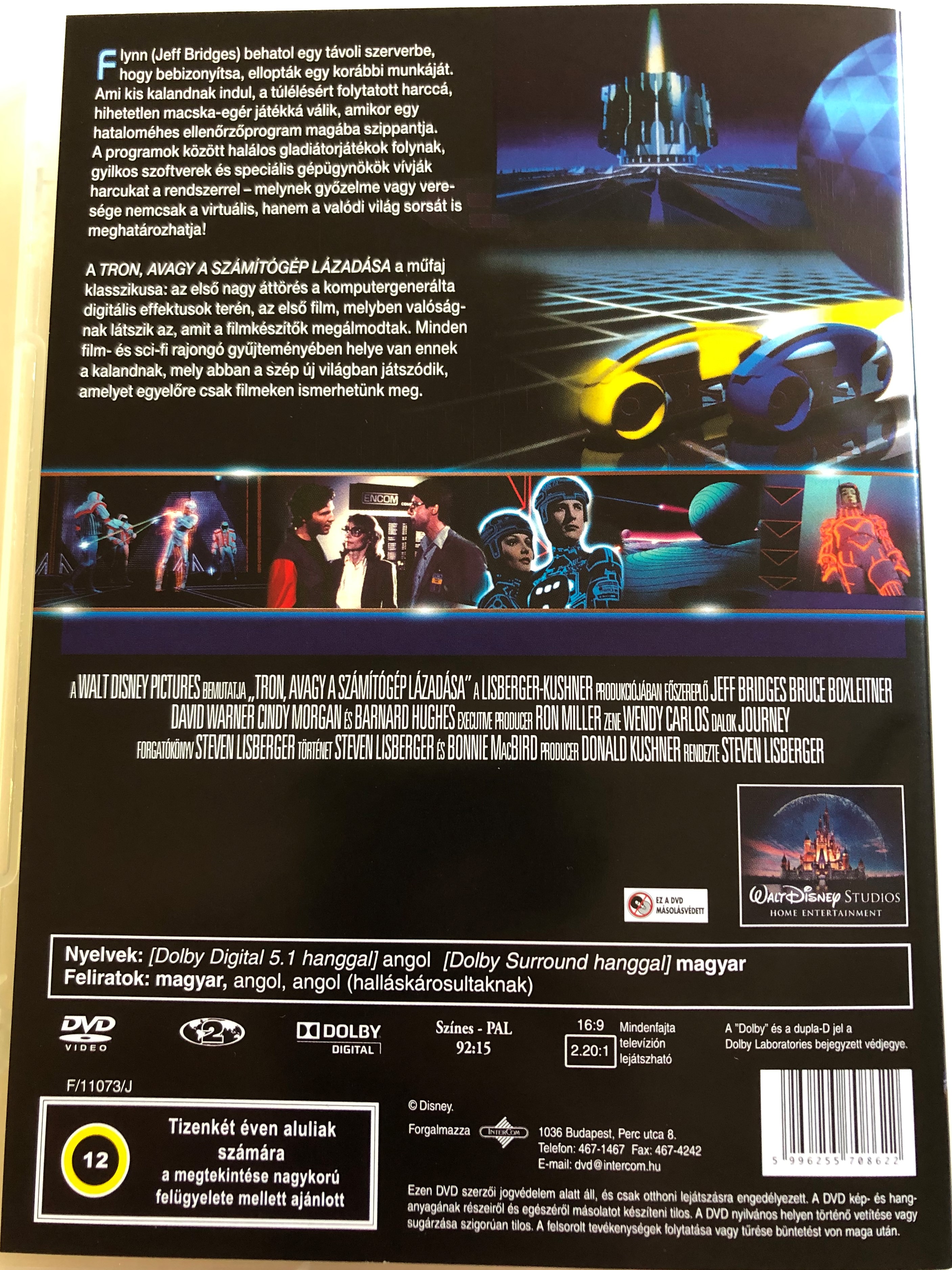