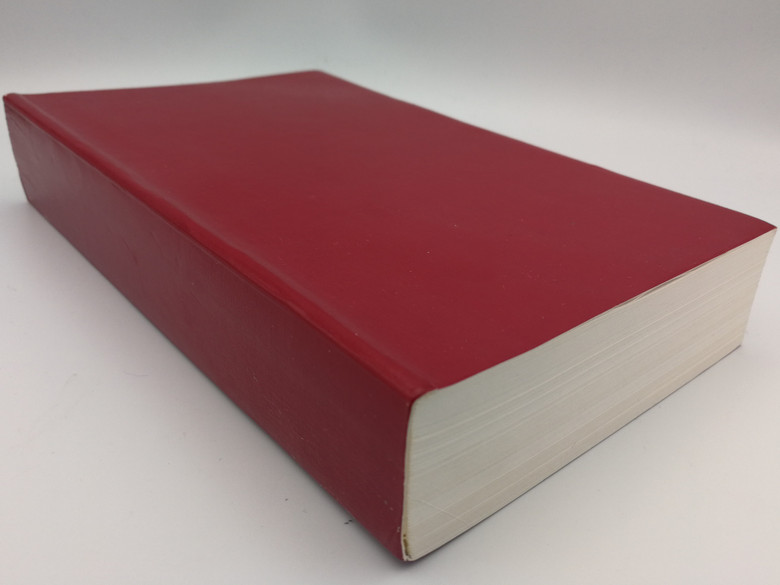 Classical Tibetan refers to the language of any text written in Tibetic after the Old Tibetan period. Though it extends from the 12th century until the modern day, it particularly refers to the language of early canonical texts translated from other languages, especially Sanskrit. The phonology implied by Classical Tibetan orthography is very similar to the phonology of Old Tibetan, but the grammar varies greatly depending on period and geographic origin of the author. Such variation is an under-researched topic.

In 816, during the reign of King Sadnalegs, literary Tibetan underwent a thorough reform aimed at standardizing the language and vocabulary of the translations being made from Indian texts, which was one of the main influences for literary standards in what is now called Classical Tibetan.

The New International Version (NIV) is an English translation of the Bible first published in 1978 by Biblica (formerly the International Bible Society). The NIV was published to meet the need for a modern translation done by Bible scholars using the earliest, highest quality manuscripts available. Of equal importance was that the Bible be expressed in broadly understood modern English. 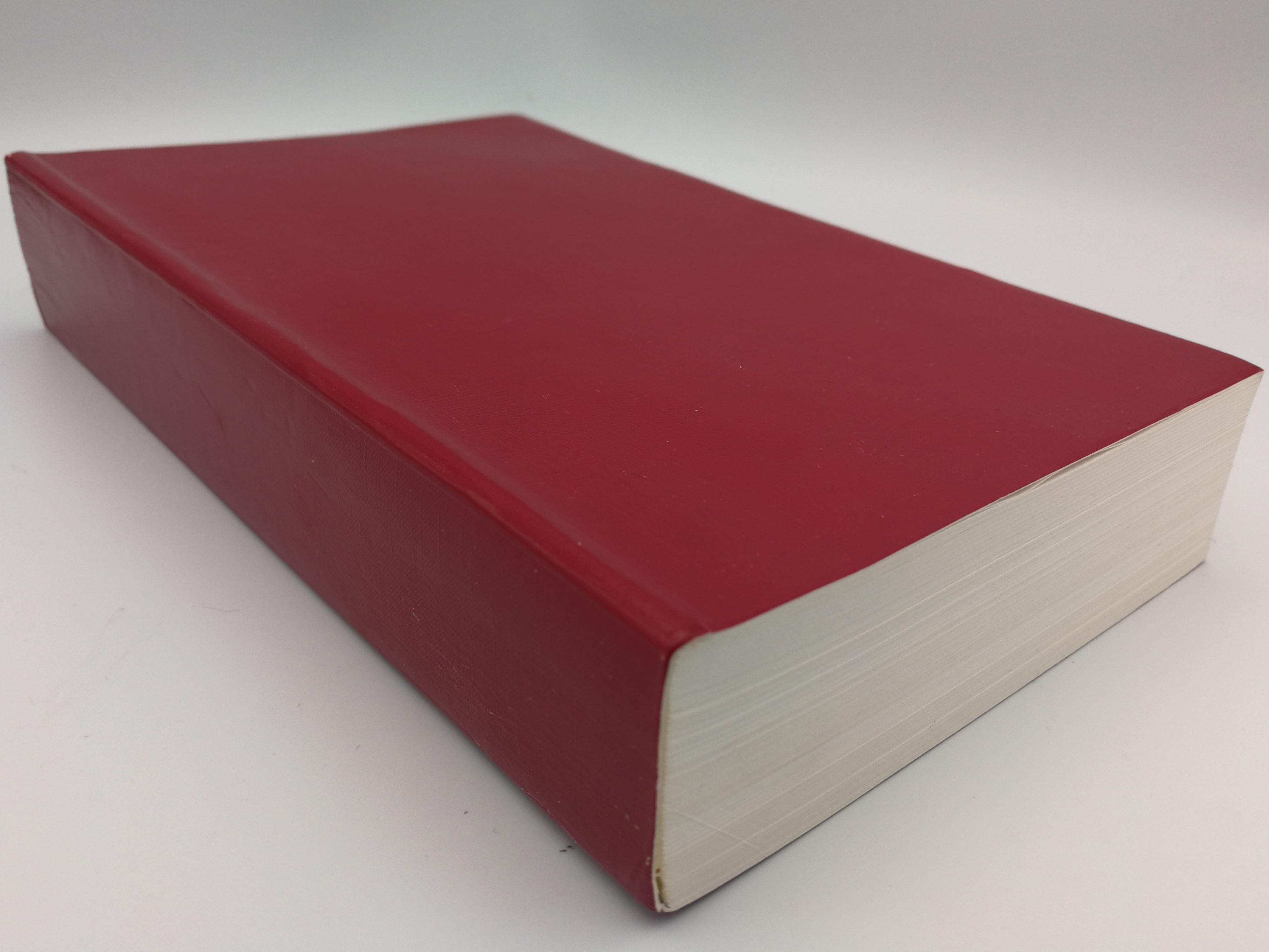 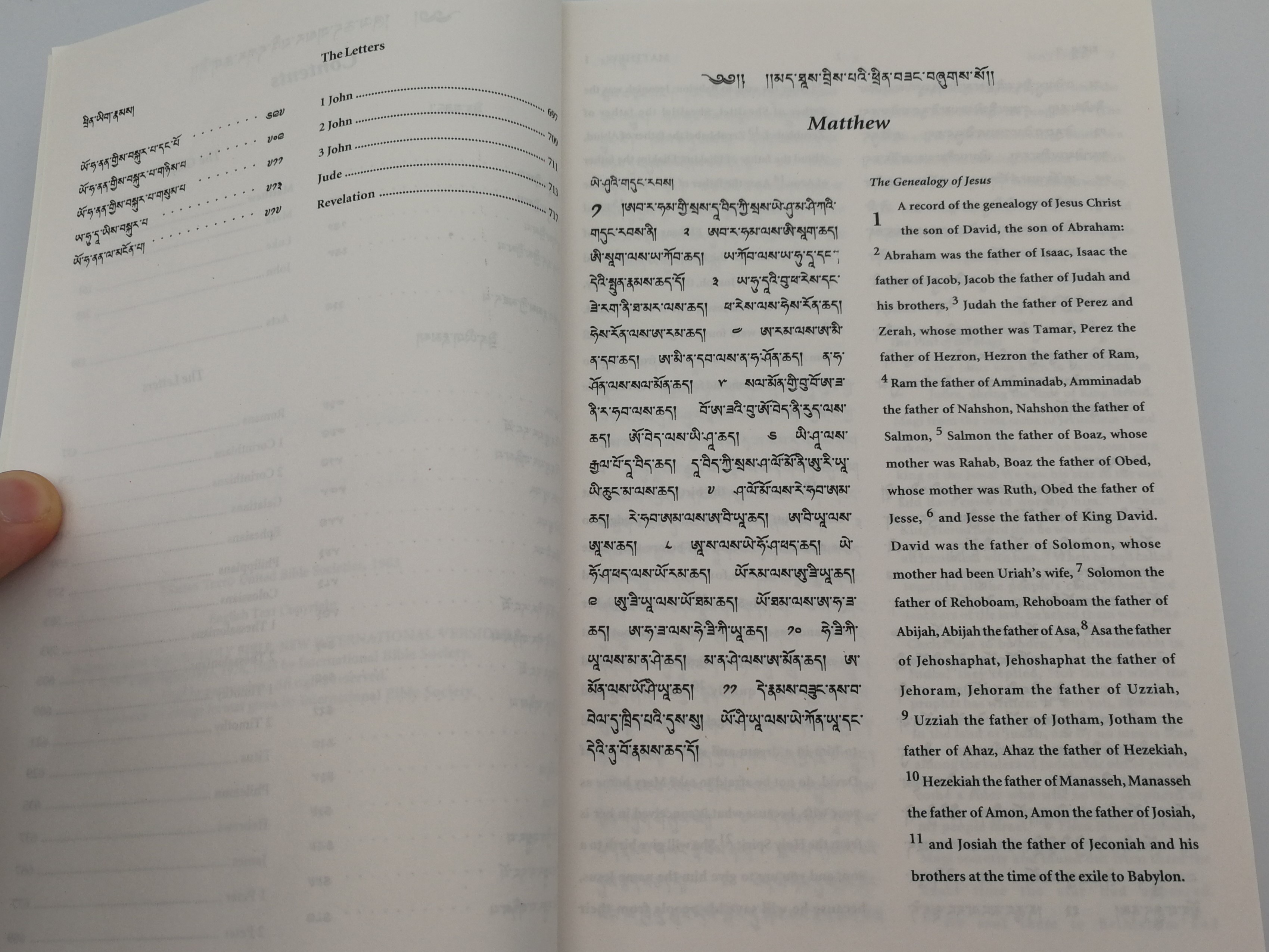 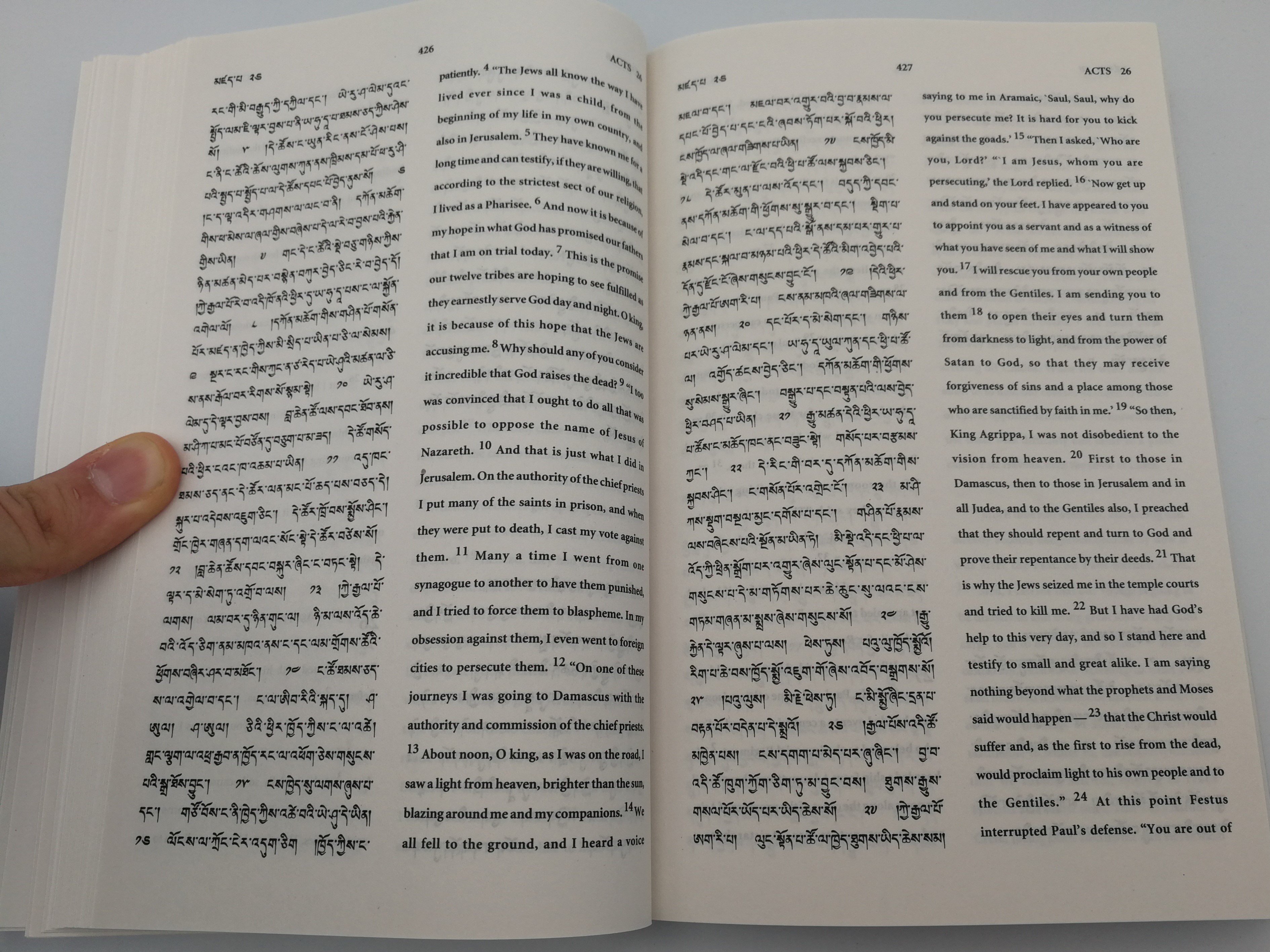 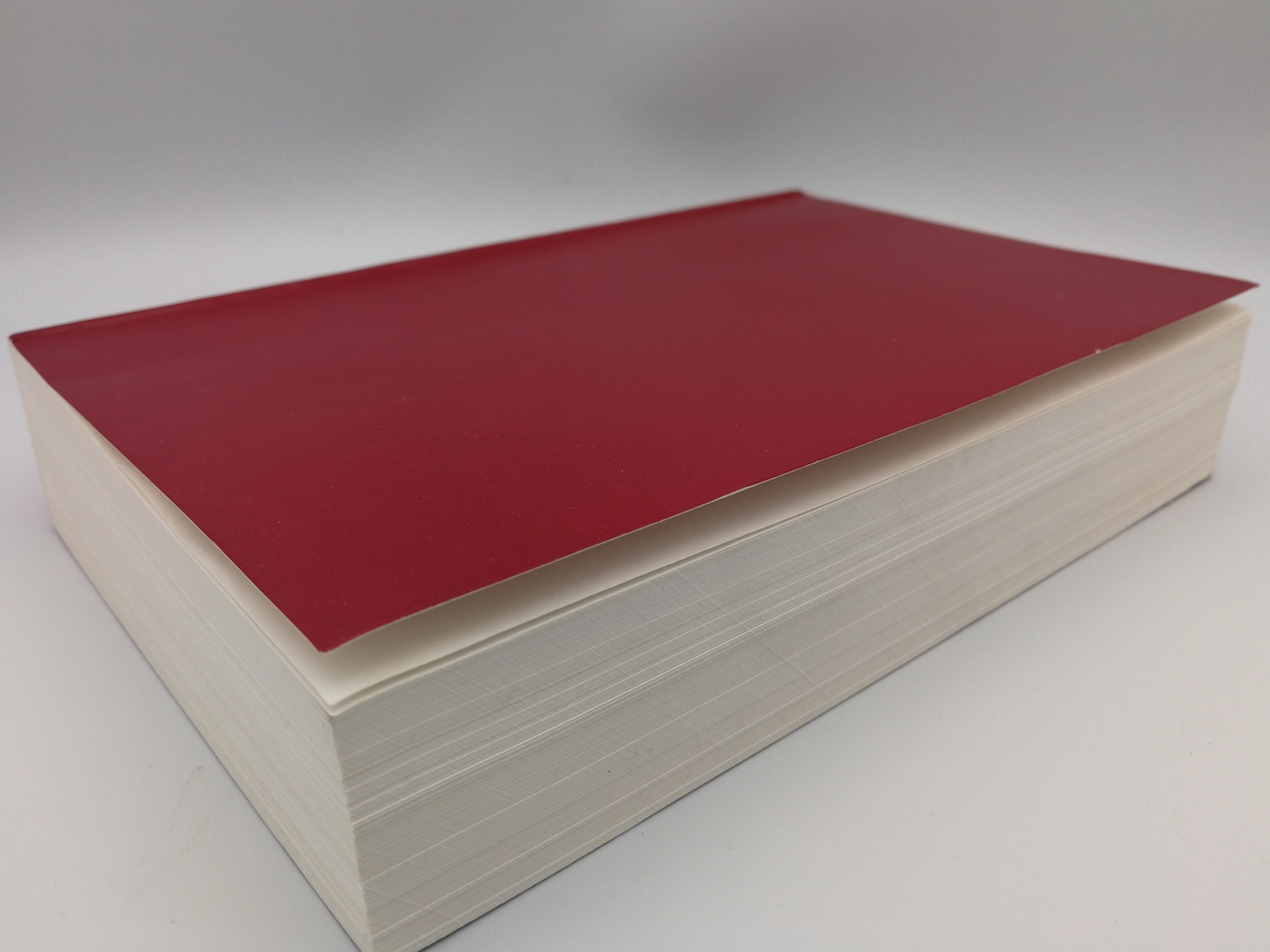