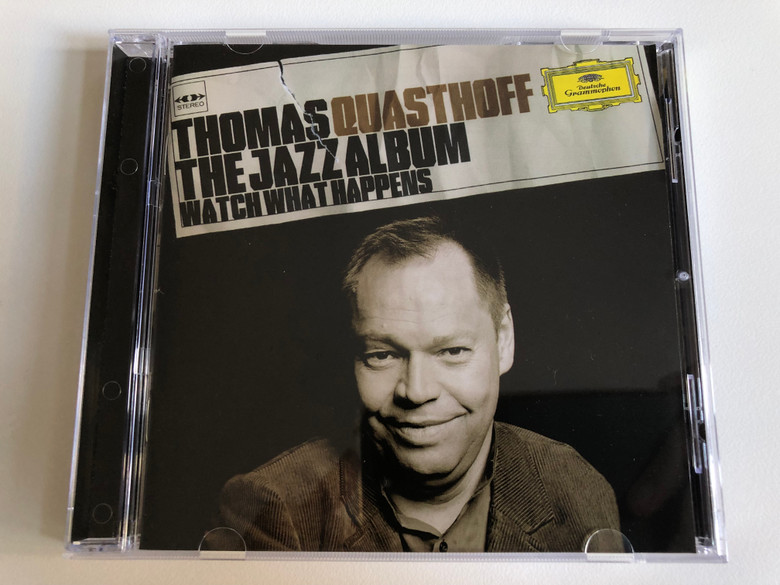 The Jazz Album: Watch What Happens is a 2006 studio album by the German baritone Thomas Quasthoff. The album was arranged by Alan Broadbent, Steve Gray, and Nan Schwartz.

Quasthoff was traditionally a singer of opera and lieder and this was his first album of jazz vocal music. The Jazz Album peaked at 19 on Billboard magazine's Top Classical Crossover Chart and was included on their European Top 100 Albums list.

In an interview with John Lewis in The Guardian, Quasthoff said that jazz standards and show tunes could be compared favourably with his usual repertoire of German lieder saying that "Of course I love Schubert lieder, but technically they are often simple folk songs. American show tunes are also folk songs in a way, but they are of a very high intellectual level. If you look at the quality of these compositions – harmonically, emotionally, lyrically – it is pure heaven".