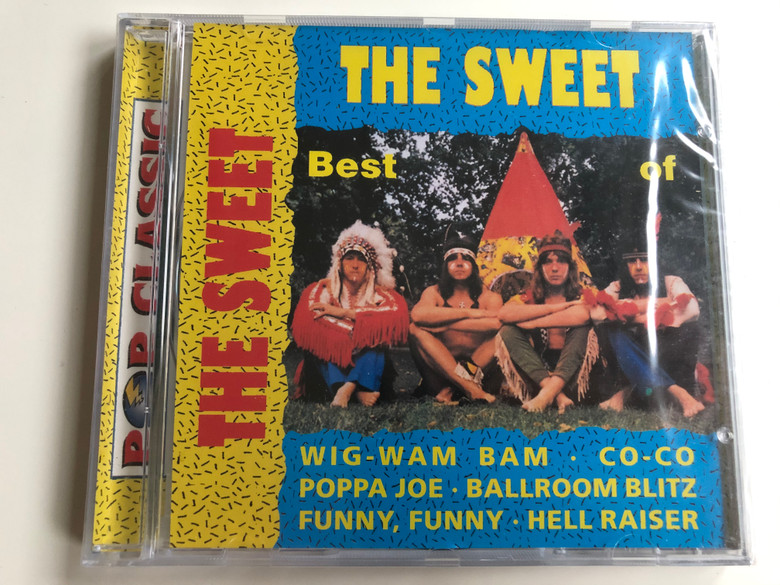 The band was formed in London in 1968 and achieved their first hit, "Funny Funny", in 1971 after teaming up with songwriters Nicky Chinn and Mike Chapman and record producer Phil Wainman. During 1971 and 1972, their musical style followed a marked progression from the Archies-like bubblegum style of "Funny Funny" to a Who-influenced hard rock style supplemented by a striking use of high-pitched backing vocals.

The band first achieved success in the UK charts, with thirteen Top 20 hits during the 1970s alone, with "Block Buster!" (1973) topping the chart, followed by three consecutive number two hits in "Hell Raiser" (1973), "The Ballroom Blitz" (1973) and "Teenage Rampage" (1974). The band turned to a more hard rock style with their mid-career singles, like 1974's "Turn It Down". "Fox on the Run" (1975) also reached number two on the UK charts. These results were topped in West Germany and other countries on the European mainland. They also achieved success and popularity in the US with the top ten hits "Little Willy", "The Ballroom Blitz", "Fox on the Run" and "Love is Like Oxygen".

Sweet had their last international success in 1978 with "Love Is Like Oxygen". Connolly left the group in 1979 to start a solo career and the remaining members continued as a trio until disbanding in 1981. From the mid-1980s, Scott, Connolly and Priest each played with their own versions of Sweet at different times. Connolly died in 1997, Tucker in 2002 and Priest in 2020. Andy Scott is still active with his version of the band. Sweet have since sold over 35 million albums worldwide. 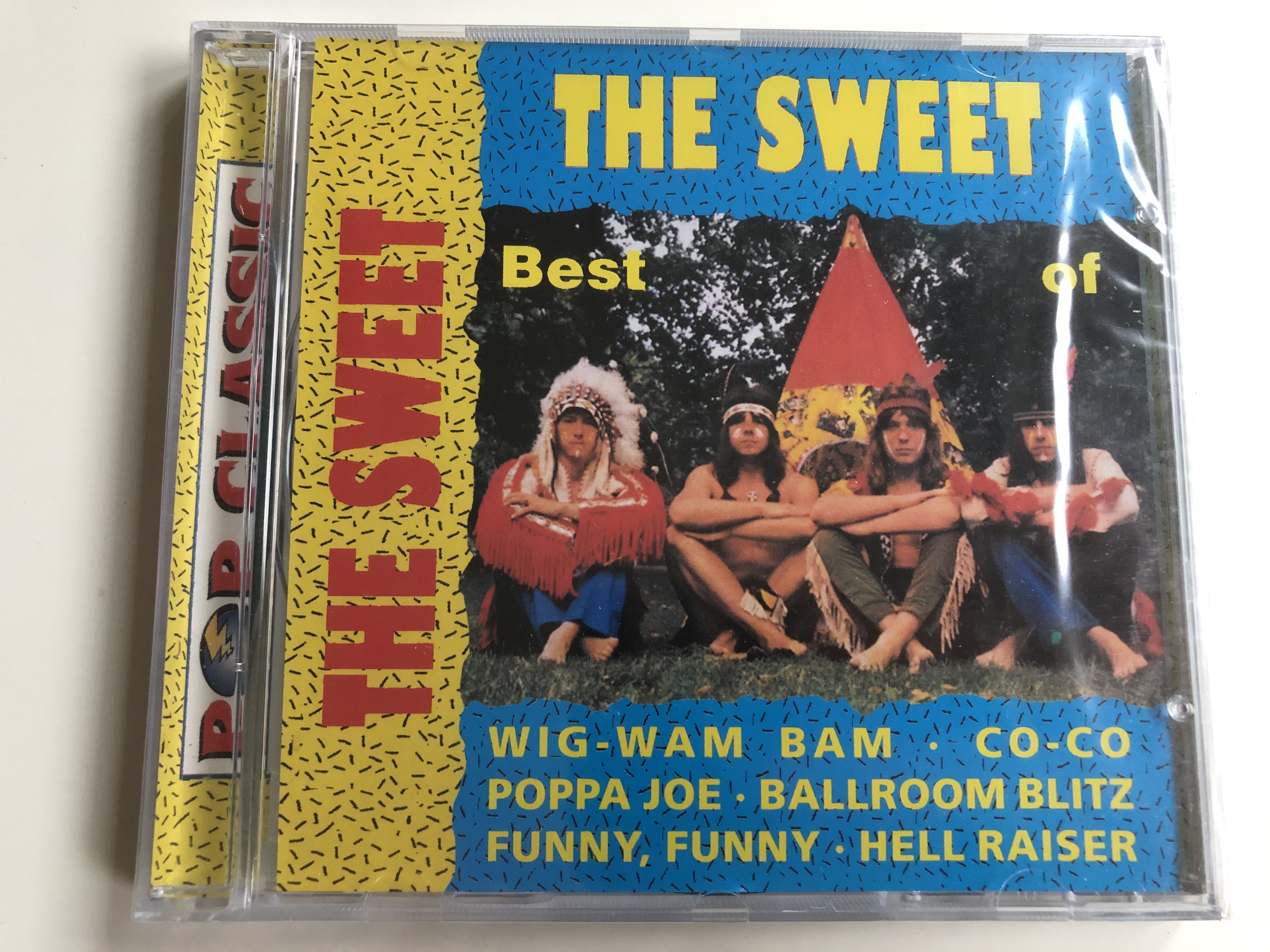 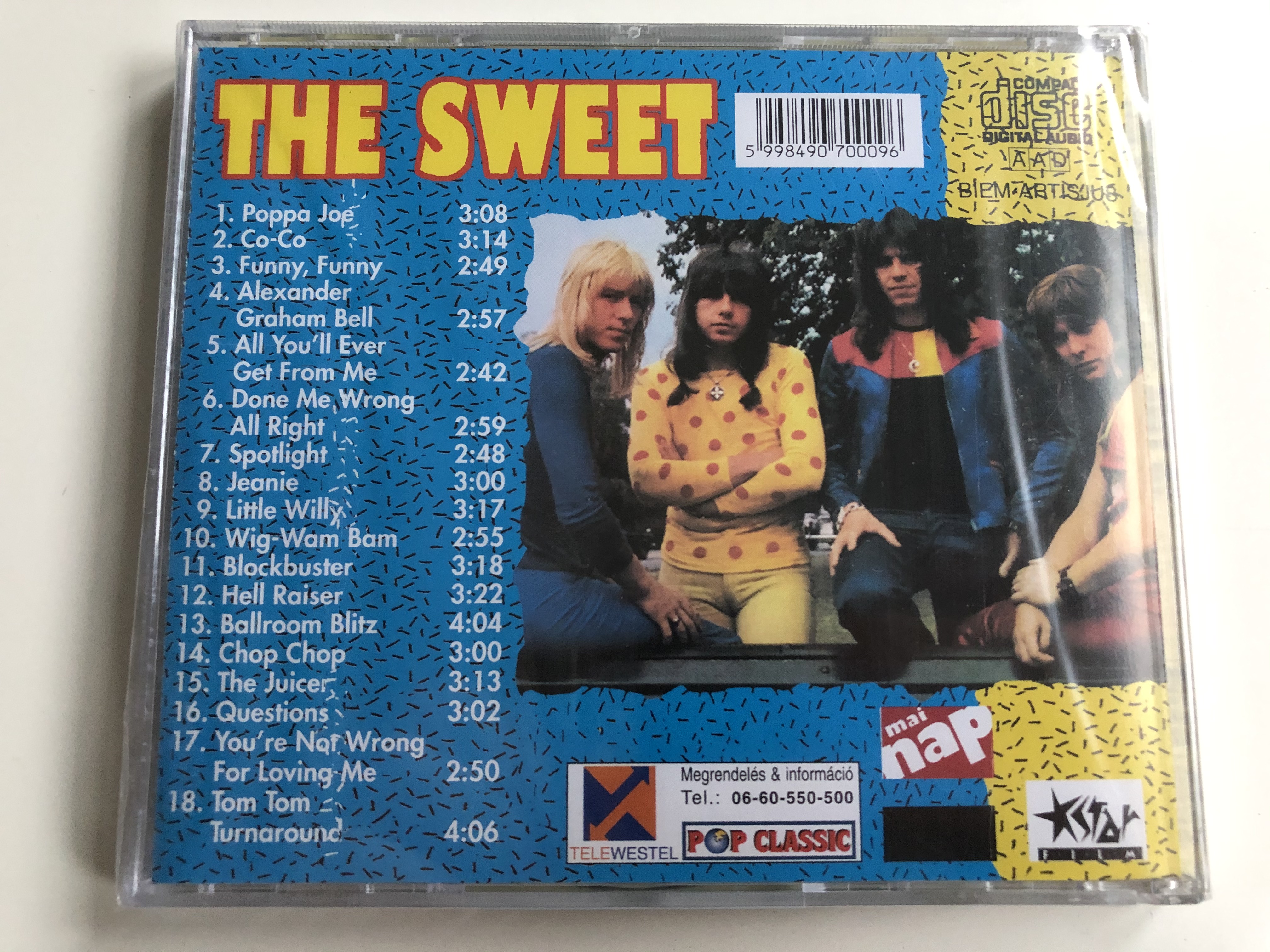