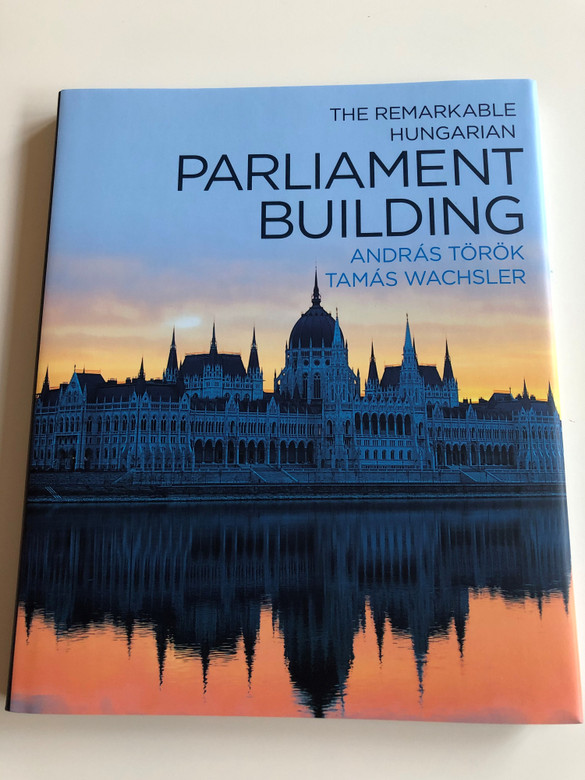 Author: Török András (művelődéstörténész)
Translated to English by EDIMART
FROM THE BACK COVER:

This is an unconventional book for tourists, travellers and expatriates alike. It is a book for those who want to know more about the remarkable building Hungarians are so proud of. Even a quick browse through will reveal why Hungarians love and admire it so much. The authors - an urban historian and an architect - hope that readers will come to feel the same way. This book aspires to share the obvious charms and hidden secrets of the Parliament building illustrating them with 65 archive photos, four special explanatory drawings and 111 original photographs.

The people who run and maintain what is one of the largest public buildings in the world are also remembered. Defying its age, the Parliament building was built between 1885 and 1904, during a period of Hungary's history when, although still part of the Austro-Hungarian Monarchy, the country had already embarked upon the road to independence. The Parliament encapsulates Hungary's past. The inside of the building was fitted with state-of-the-art technology - the best that was available at the time - making it into a curious blend of tradition and innovation from the late 1890s. Fascinating though this book is, nothing can compare with a visit to the building itself. The book briefly touches on the incredibly turbulent story of the square in front of the building. Statues have come and gone even if most of them have returned. Hopefully, this volume will not have to be re-written in the coming decades.

The Hungarian Parliament Building (Hungarian: Országház, pronounced [ˈorsaːghaːz], which translates to House of the Country or House of the Nation), also known as the Parliament of Budapest after its location, is the seat of the National Assembly of Hungary, a notable landmark of Hungary and a popular tourist destination in Budapest. It lies in Lajos Kossuth Square, on the bank of the Danube. It is currently the largest building in Hungary and it is still the tallest building in Budapest.

Anyone seeing the Hungarian Parliament building for the first time will undoubtedly be amazed.  Children are generally are attracted by the building's 'fairytale' character, while adults are fascinated by its sheer scale. This huge, unique, ornate building was designed by Imre Steindl (1839-1902) as a worthy expression of Hungarian statehood.

The capital city of Hungary was established in 1873 with the unification of three settlements - Pest, Buda, and Obuda. The founding fathers' aim was to build a new modern capital city for Hungary that would have few rivals. It was in the intrests of both the developing city and the country to have a large-scale Parliament building constructed.

The last third of the 19th century was a unique period of tranquillity in Hungary's turbulent history. The independence lost centuries before seemed to be within reach again. Under the umbrella of the Habsburg Empire, in the shade of the authority of a long-reining king, Franz Joseph (1848-1916), Hungary underwent significant development. In 1867, the dynasty reached a compromise wit hHungary, which had resisted the Austrians until that time; as a result the Austro-Hungarian Empire was established and lasted until 1918. One part of the confederation was formed by the Austrian Empire, and the other by the Kingdom of Hungary. In 1892, Budapest gained the status of capital city, alongside Vienna.

There are several buildings in Budapest that look much older than their actual age. All of these buildings - the Basilica, Matthias Church, the Fisherman's Bastion, the old Royal Palace, and Vajdahunyad Castle in the City Park (Varosliget) - were built in a unique golden era, when a city was built that filled even the poorest inhabitants of the city with pride. Hungary's capital city attempted to compensate for the grand buildings destroyed or never built during its glorious and difficult history - if you will, its own Notre-Dame, St. Peter's Basilica and Hradcany. The Parliament building is an esteemed 'imprint' of this effort.

The building was constructed for what was then the bicameral Parliament of a much larger country than modern-day Hungary. Its huge presence provided a comforting sight for the residents of Hungary, a nation that lost World War I, with the country reduced to a third of its size following the Treaty of Trianon (1920). From 1945 the National Assembly became unicameral, and as Parliament reduced in size, other high public offices moved to the Parliament building. In 1950, during the Communist dictatorship, an illuminated red star was removed from the building. The change in the political system brought freedom and independence for the country, and the Parliament building was again used in accordance with its original purpose from then on. The love and admiration of Hungarians for the Hungarian Parliament building has remained undiminished over the yaers, free from the influence of historical feuds of daily politics. 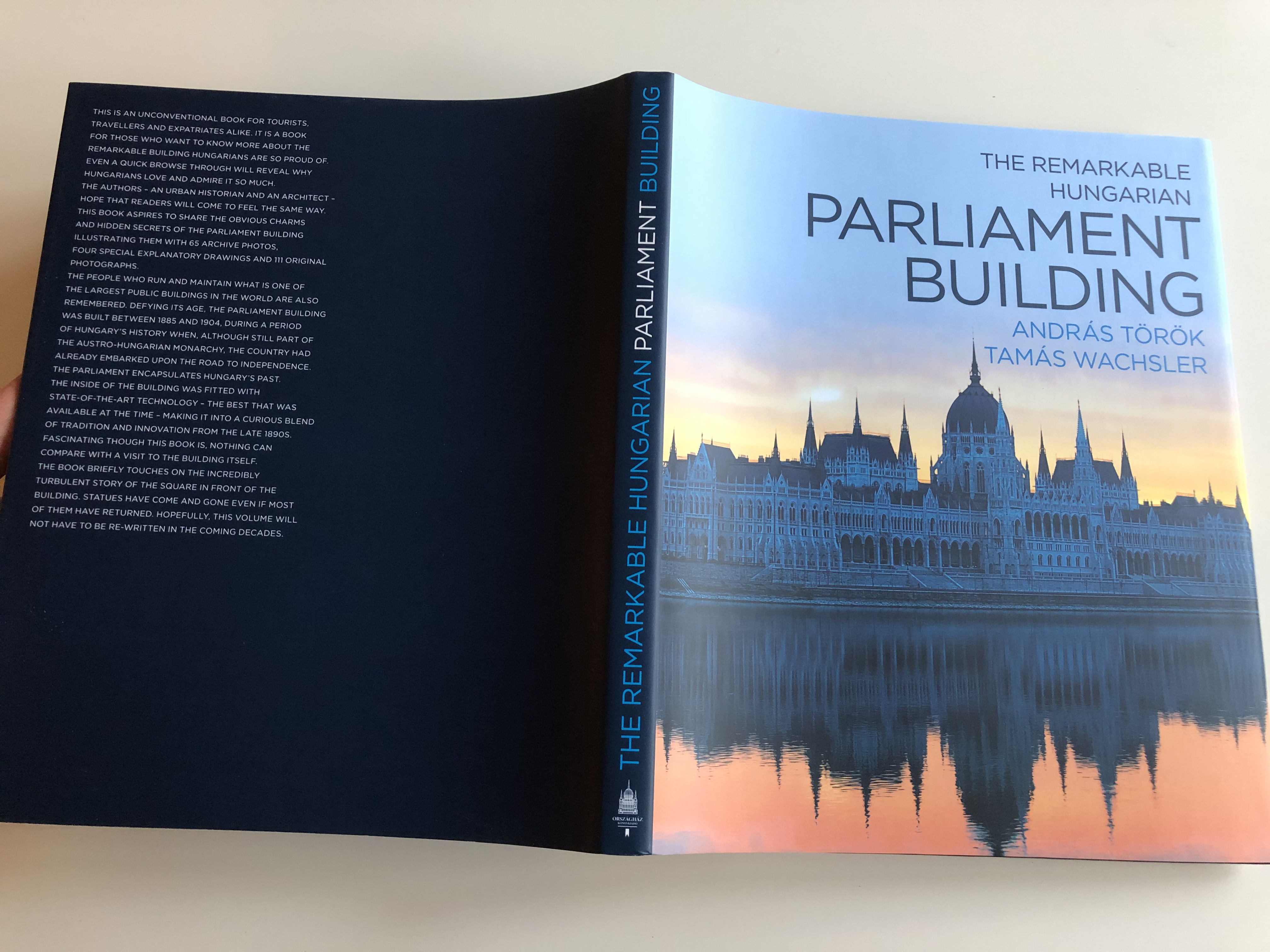 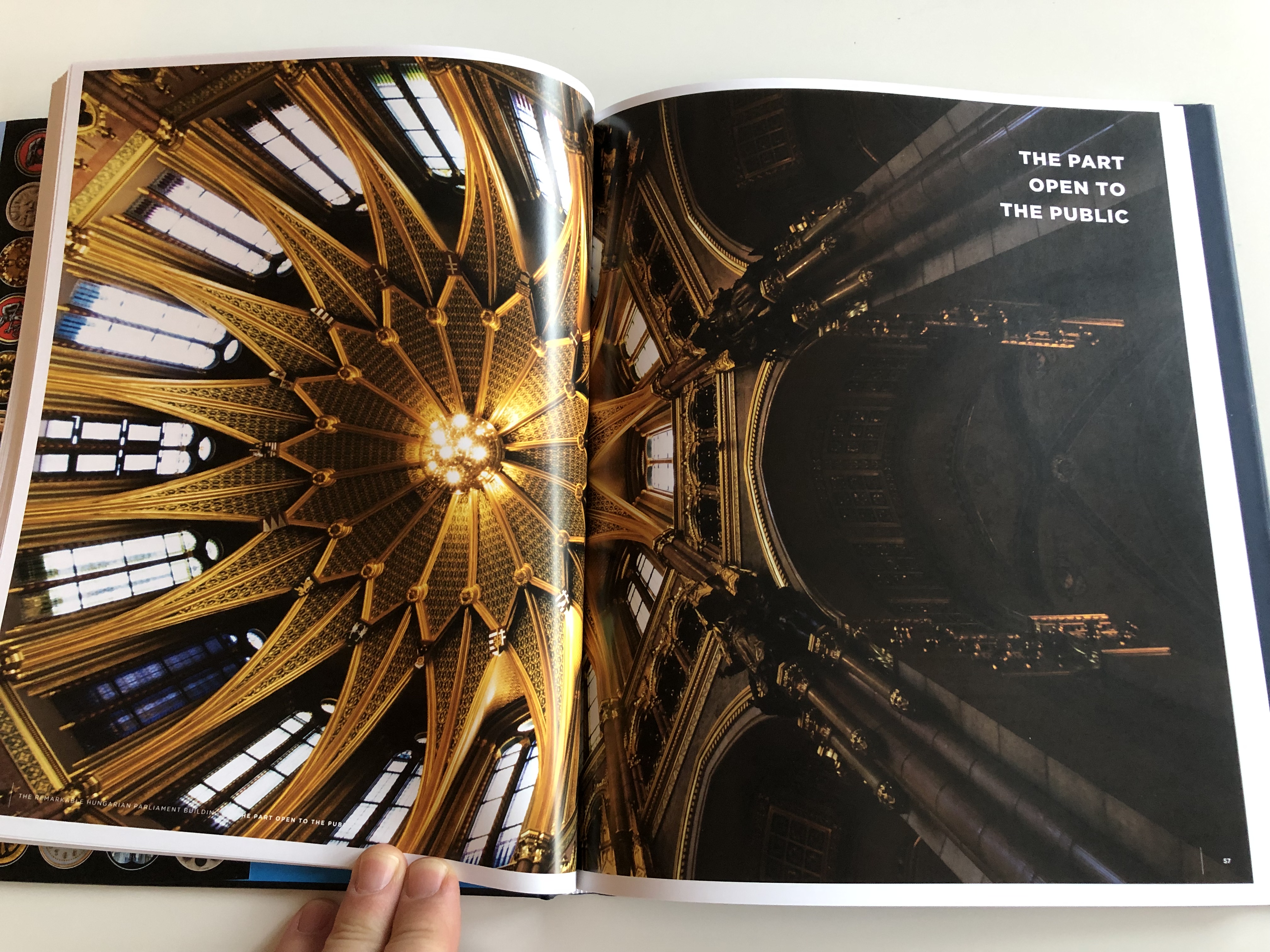 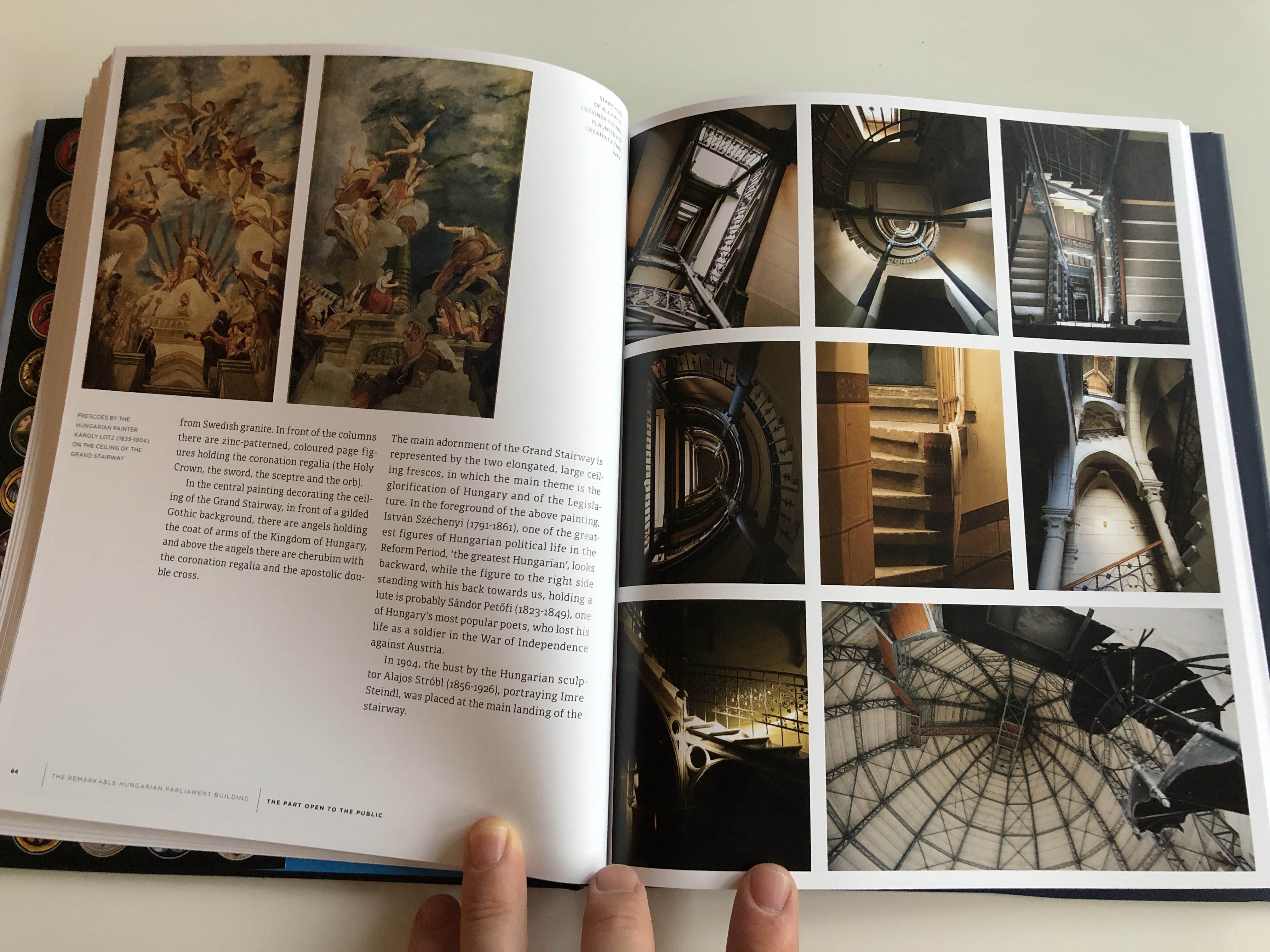