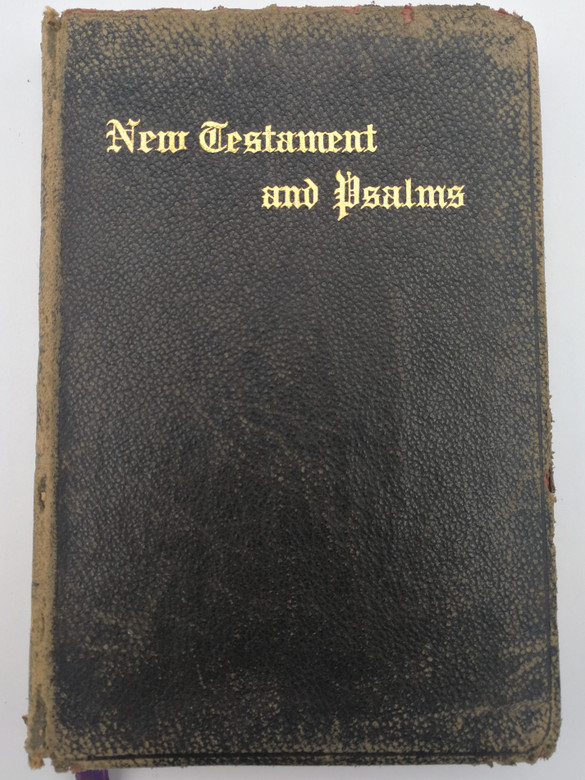 PRINTED IN THE UNITED STATES OF AMERICA 1932

The Red Letter New Testament Translated out of the Original Tongue and with the former Translations diligently compared and revised by His Majesty's special command, A.D. 1611 - With The Words of Christ printed in red.

It was first printed by John Norton & Robert Barker, both the King's Printer, and was the third translation into English approved by the English Church authorities: The first had been the Great Bible, commissioned in the reign of King Henry VIII (1535), and the second had been the Bishops' Bible, commissioned in the reign of Queen Elizabeth I (1568). In Geneva, Switzerland the first generation of Protestant Reformers had produced the Geneva Bible of 1560[5] from the original Hebrew and Greek scriptures, which was influential in the writing of the Authorized King James Version.