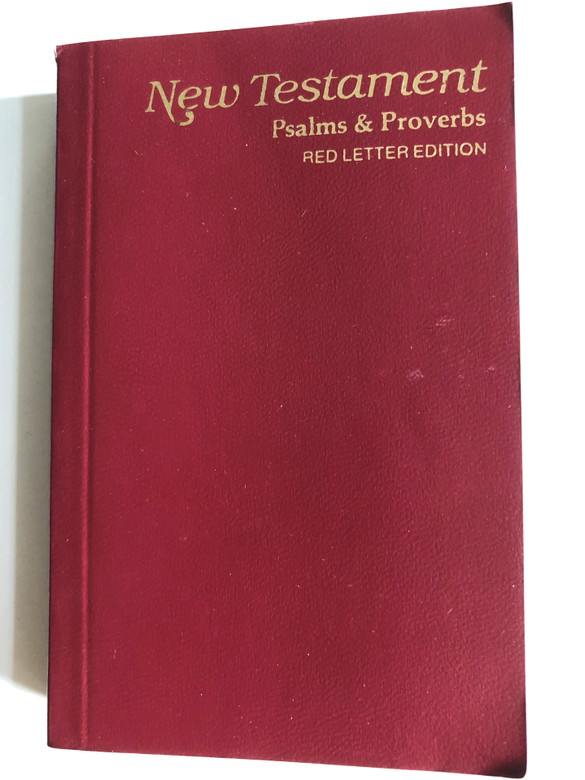 !!! Condition of this NT is USED LIKE NEW !!!   Fits in your little pocket or purse!   SUPER SMALL EDITION.   Might be the smallest NT in the world!!!

A quality easy-to-read New Testament at an affordable price perfect for gift giving and witnessing.