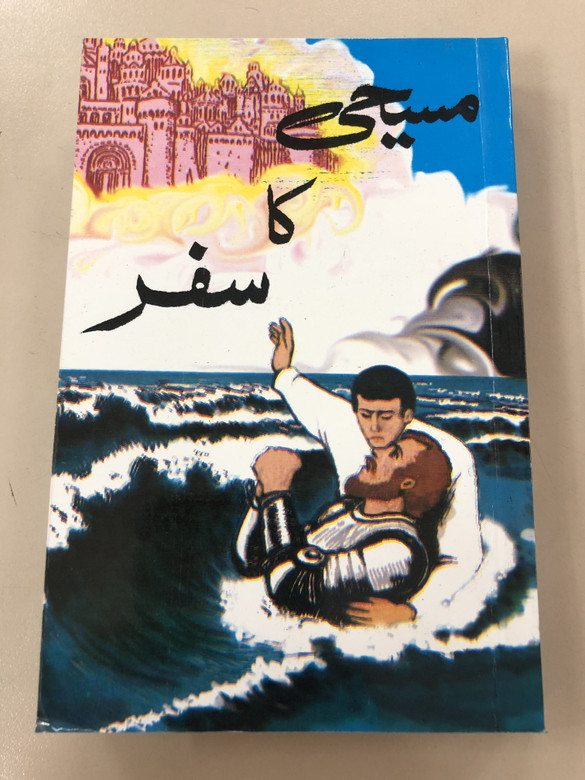 The unabridged version of the classic. Read about Christian’s journey from the City of Destruction to the Celestial City ! 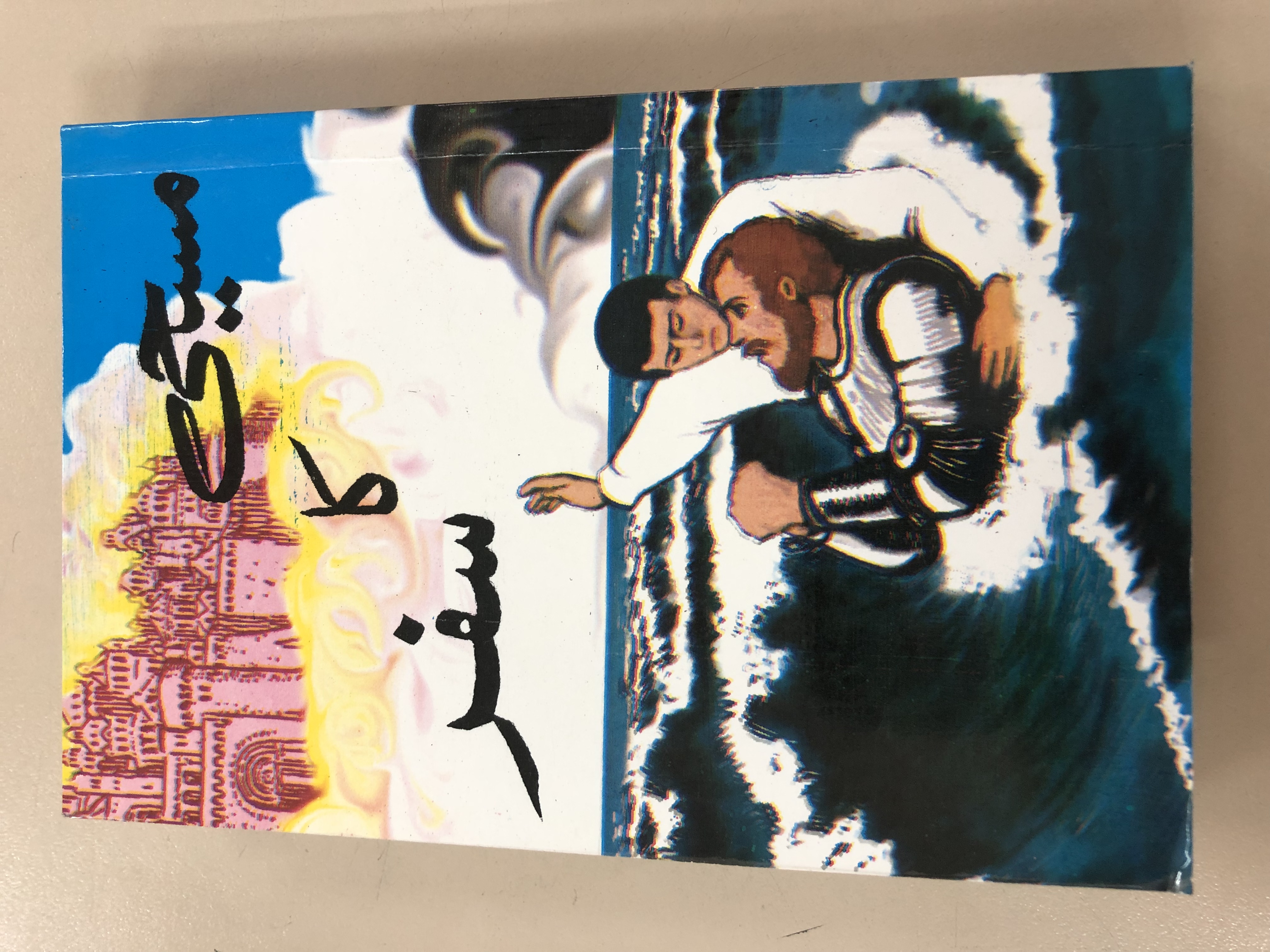 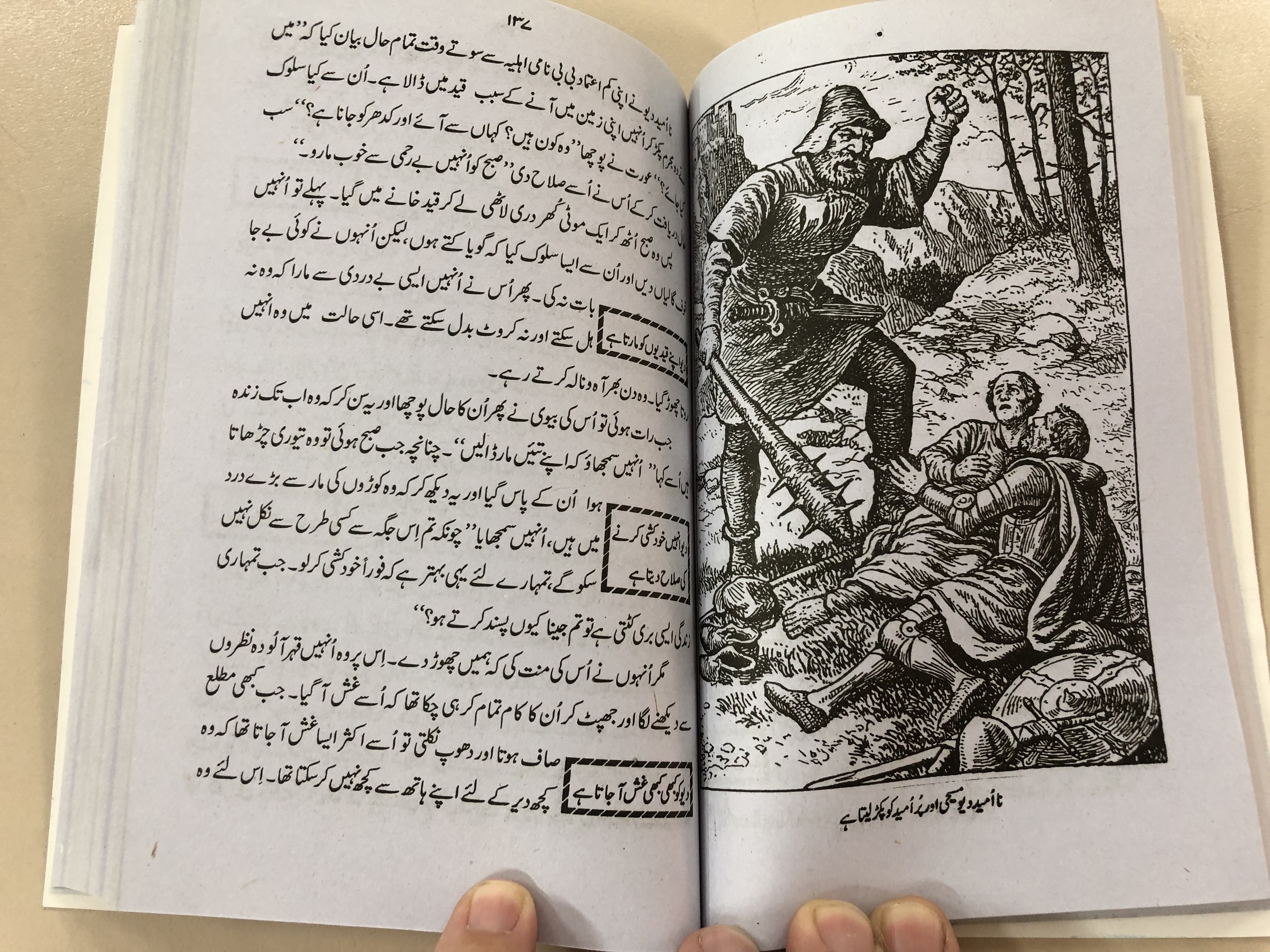 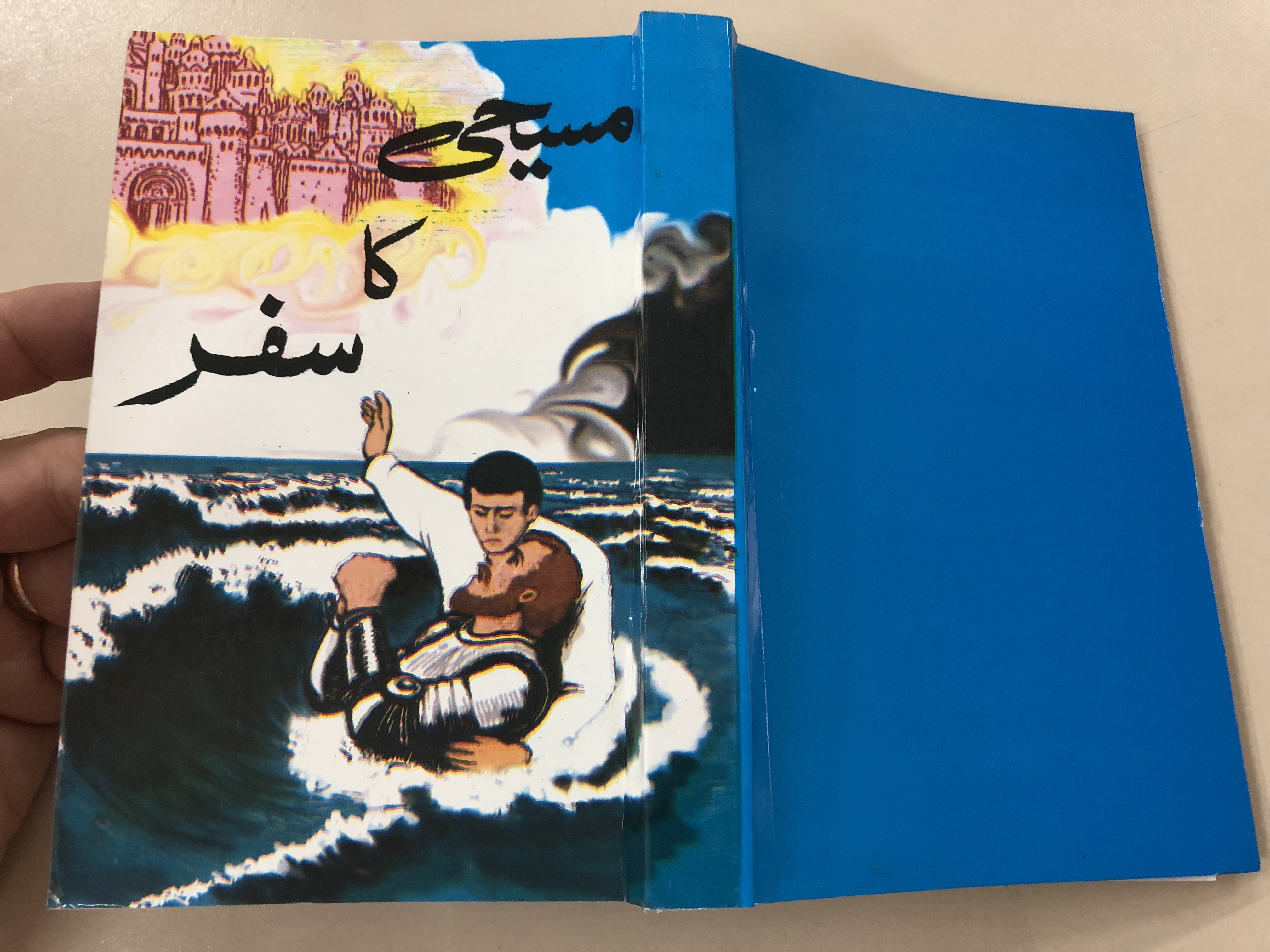