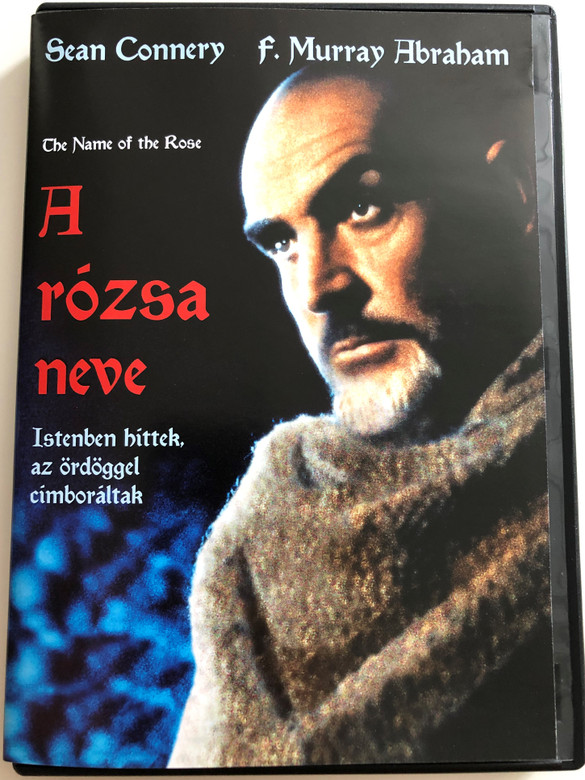 The Name of the Rose is a 1986 Italian-French-German mystery historical drama film directed by Jean-Jacques Annaud, based on the eponymous book by Umberto Eco. Sean Connery stars as the Franciscan friar William of Baskerville, called upon to solve a deadly mystery in a medieval abbey, and Christian Slater is his apprentice Adso of Melk.

As an old man, Adso of Melk recounts how, in 1327, as a young Franciscan novice (a Benedictine one in the novel), he and his mentor, Franciscan friar William of Baskerville, traveled to a Benedictine abbey in northern Italy where the Franciscans were to debate with Papal emissaries the poverty of Christ. The abbey boasts a famed scriptorium where scribes copy, translate or illuminate books. The monk Adelmo of Otranto —a young but famous manuscript illuminator— was suspiciously found dead on a hillside below a tower with only a window which cannot be opened. The abbot seeks help from William, who is renowned for his deductive powers. William is reluctantly drawn in by the intellectual challenge and his desire to disprove fears of a demonic culprit. William also worries the abbot will summon officials of the Inquisition if the mystery remains unsolved.

William quickly deduces that Adelmo committed suicide, having jumped from a nearby tower having a window, and that the slope of the hill caused the body to roll below the other tower. William's solution briefly allays the monks' fears, until another Monk is found dead, ominously floating in a vat of pig's blood. The victim is Venantius, a translator of Greek and the last man to speak with Adelmo. The corpse bears black stains on a finger and the tongue. The translator's death rekindles the monks' fears of a supernatural culprit, fears reinforced when the saintly Fransciscan friar Ubertino of Casale warns that the deaths resemble signs mentioned in the Book of Revelation. In the scriptorium, William inspects Adelmo's desk, but is blocked by Brother Berengar, the assistant librarian. Brother Malachia, the head librarian, denies William access to the rest of the building. 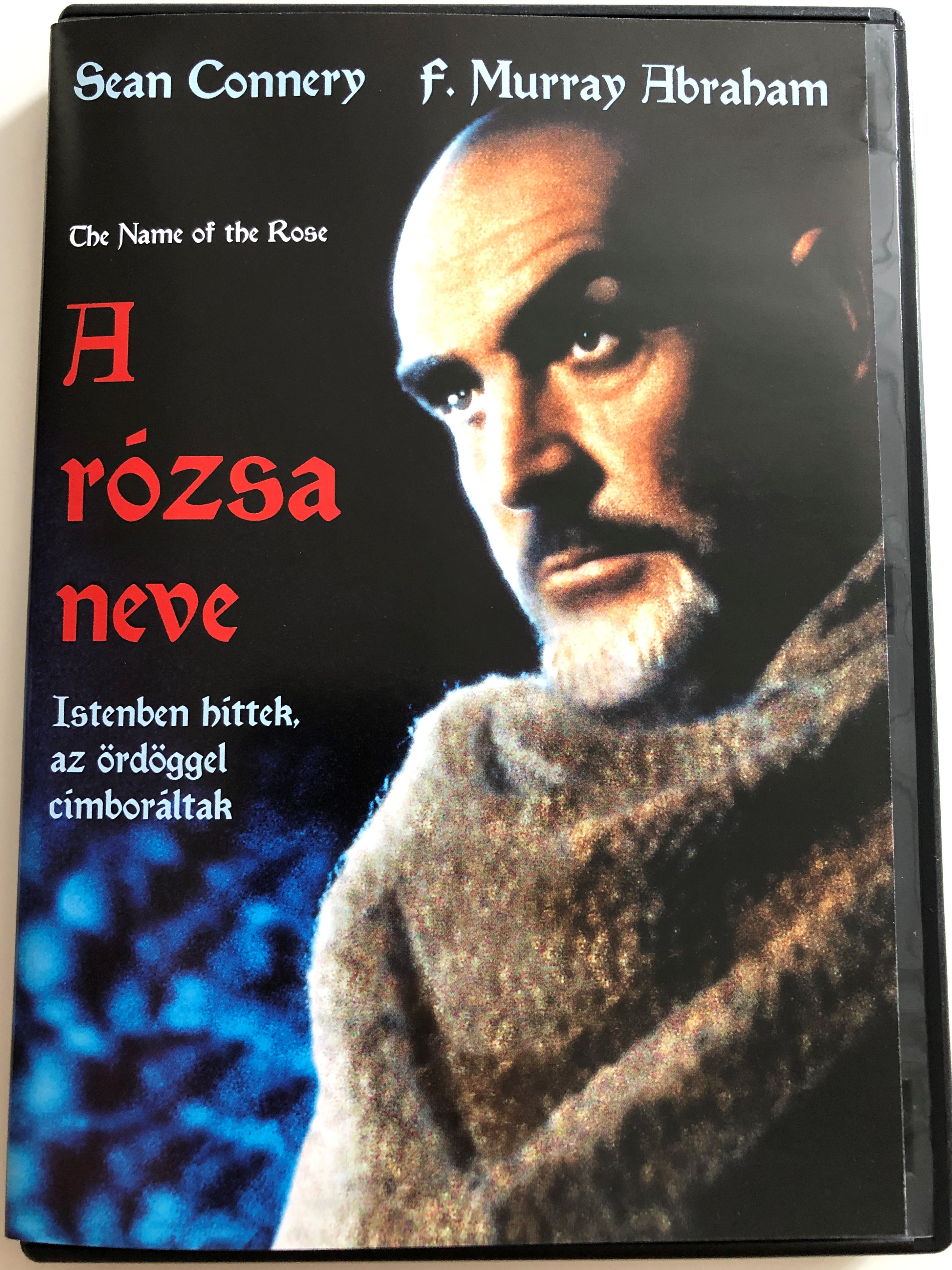 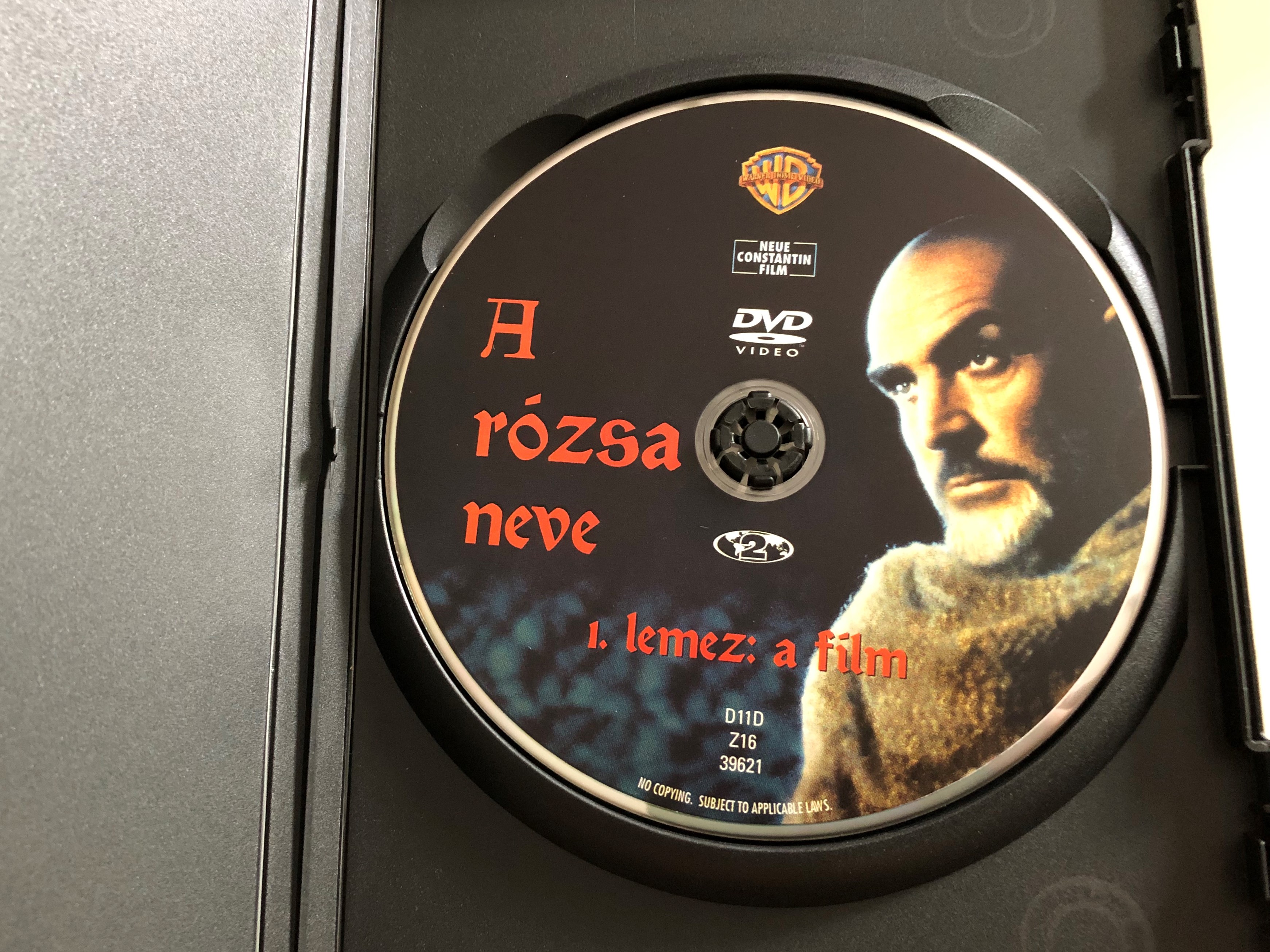 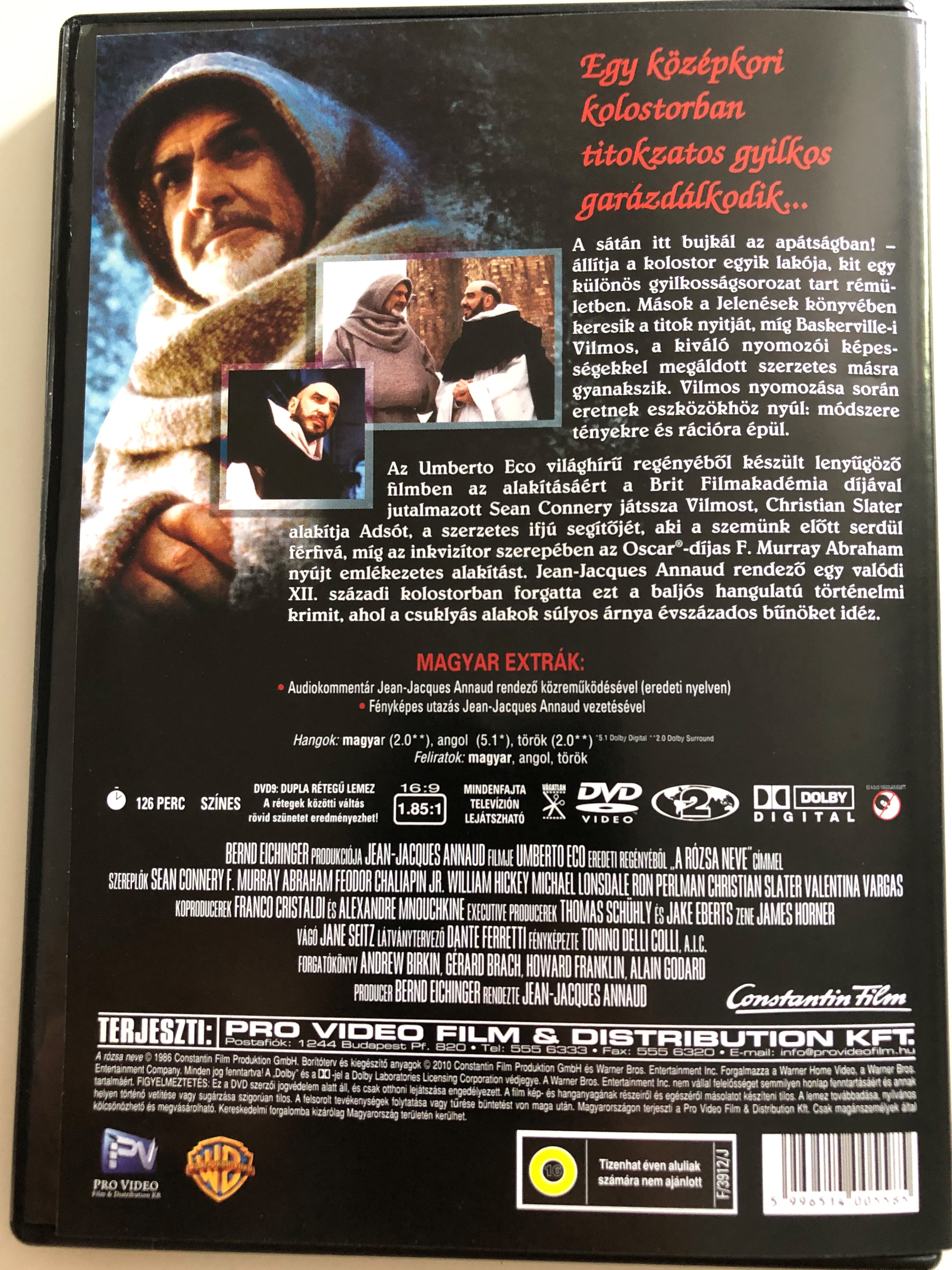