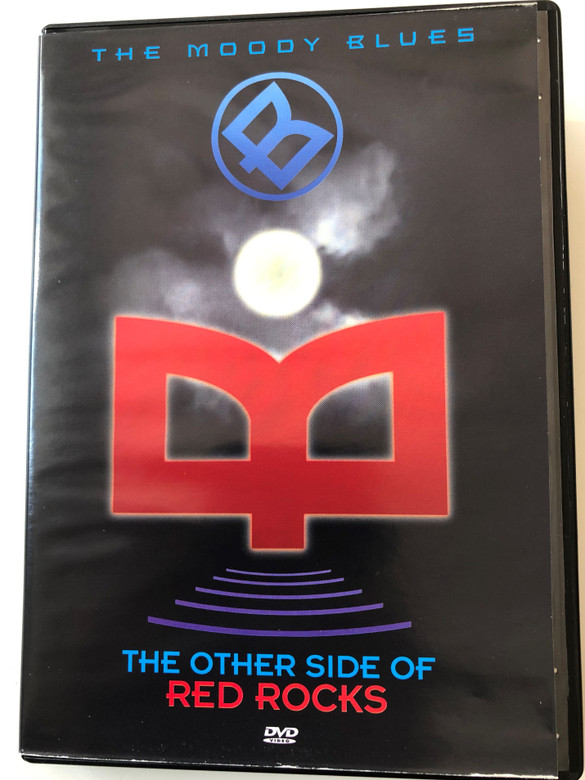 The Moody Blues are an English rock band formed in Birmingham in 1964, initially consisting of keyboardist Mike Pinder, multi-instrumentalist Ray Thomas, guitarist Denny Laine, drummer Graeme Edge, and bassist Clint Warwick. The group came to prominence playing rhythm and blues music. They made some changes in musicians but settled on a line-up of Pinder, Thomas, Edge, guitarist Justin Hayward, and bassist John Lodge, who stayed together for most of the band's "classic era" into the early 1970s.

Their second album, Days of Future Passed, which was released in 1967, was a fusion of rock with classical music which established the band as pioneers in the development of art rock and progressive rock. It has been described as a "landmark" and "one of the first successful concept albums". The group toured extensively through the early 1970s, then took an extended hiatus from 1974 until 1977. Founder Mike Pinder left the group a year after they re-formed and was replaced by Swiss keyboardist Patrick Moraz in 1978. In the following decade they took on a more synth-pop sound and produced The Other Side of Life in 1986, which made them the first act to earn each of its first three top 10 singles in the United States in a different decade. Health troubles led to a diminished role for founder Ray Thomas throughout the 1980s, though his musical contributions rebounded after Moraz departed in 1991. Thomas retired from the band in 2002. The band's most recent album was December (2003), a collection of Christmas music. They continued to tour throughout the first decade of the 2000s, and they still regroup for periodic events, one-off concerts, short tours, and cruises. 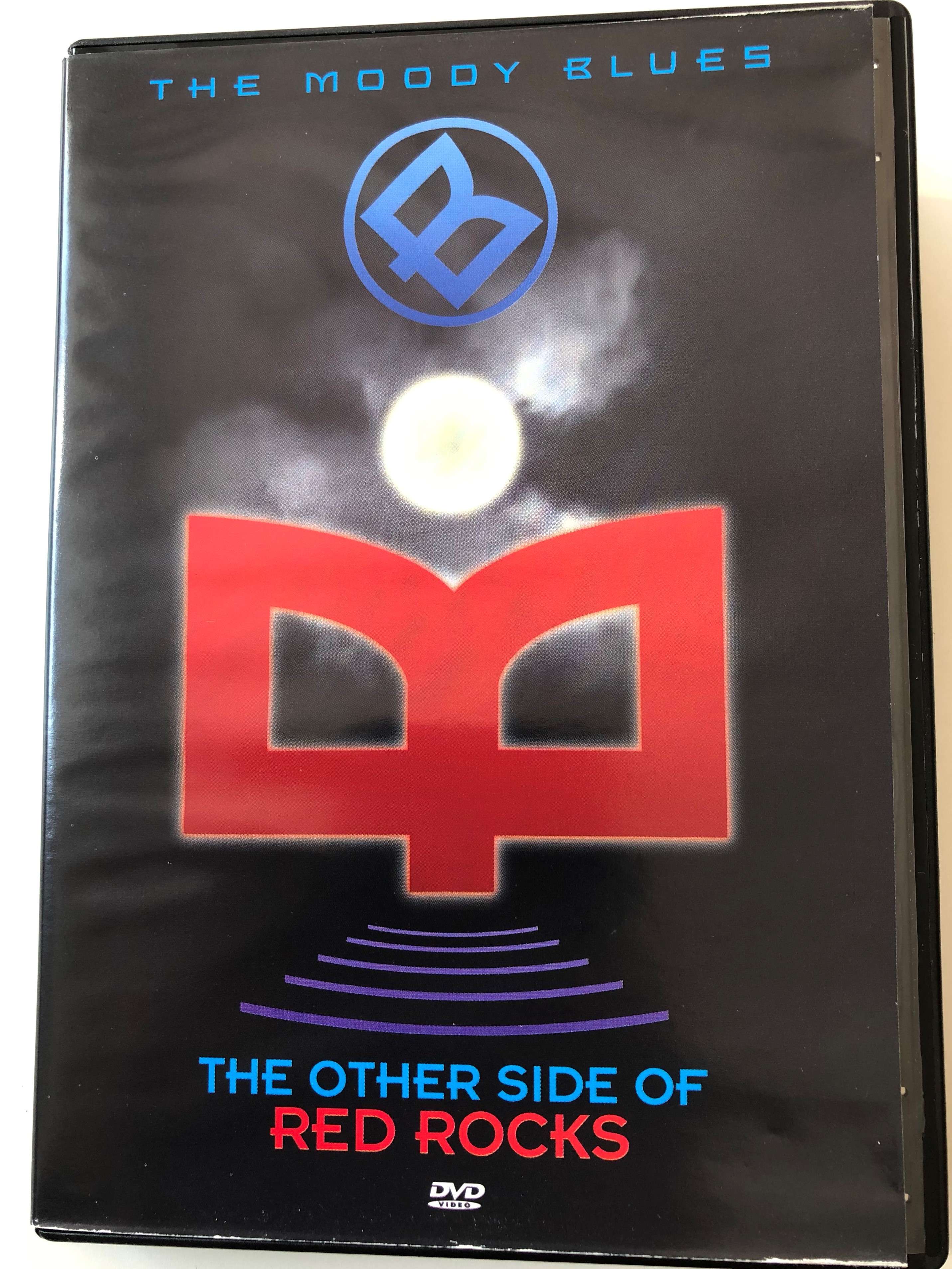 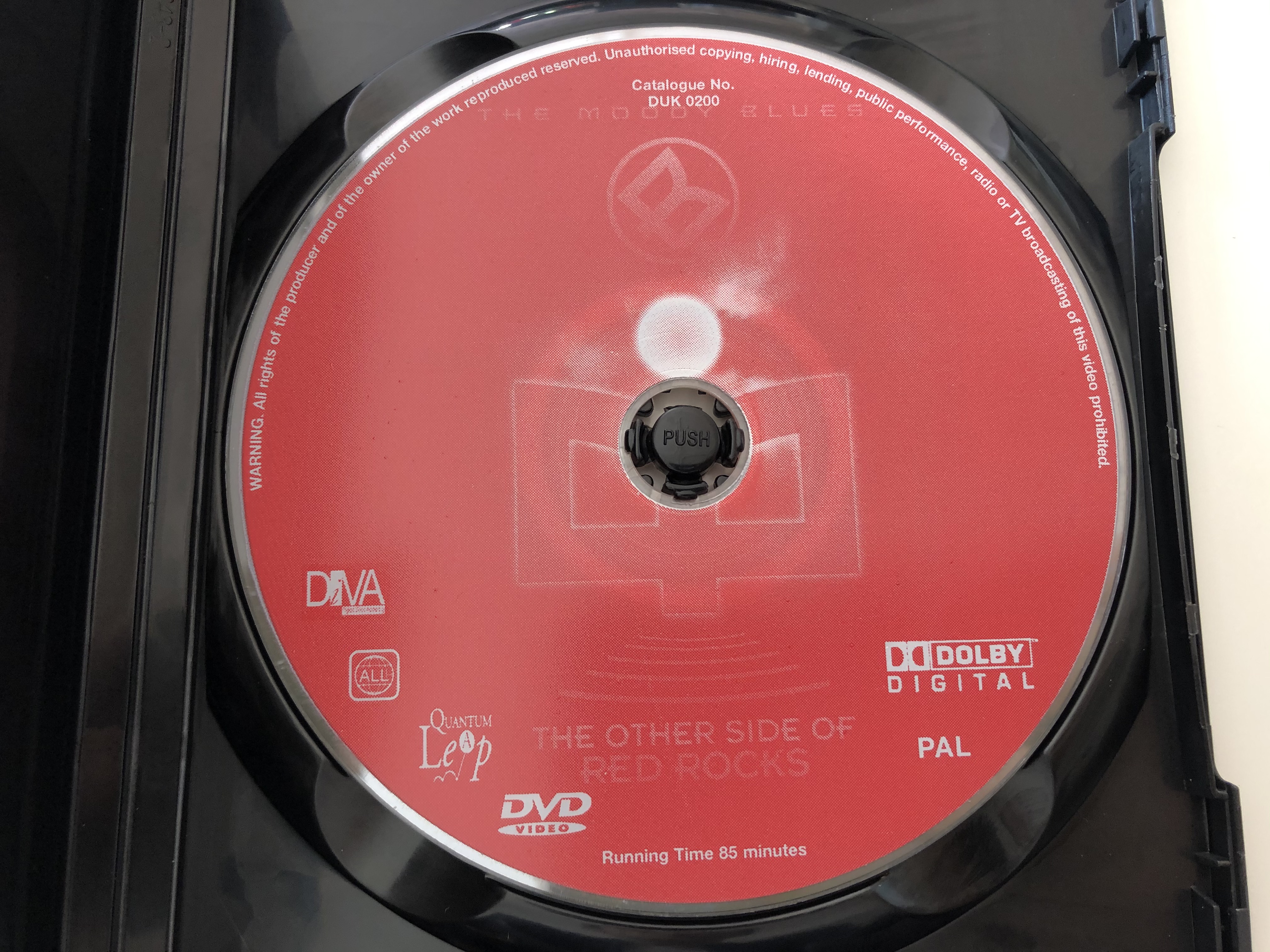 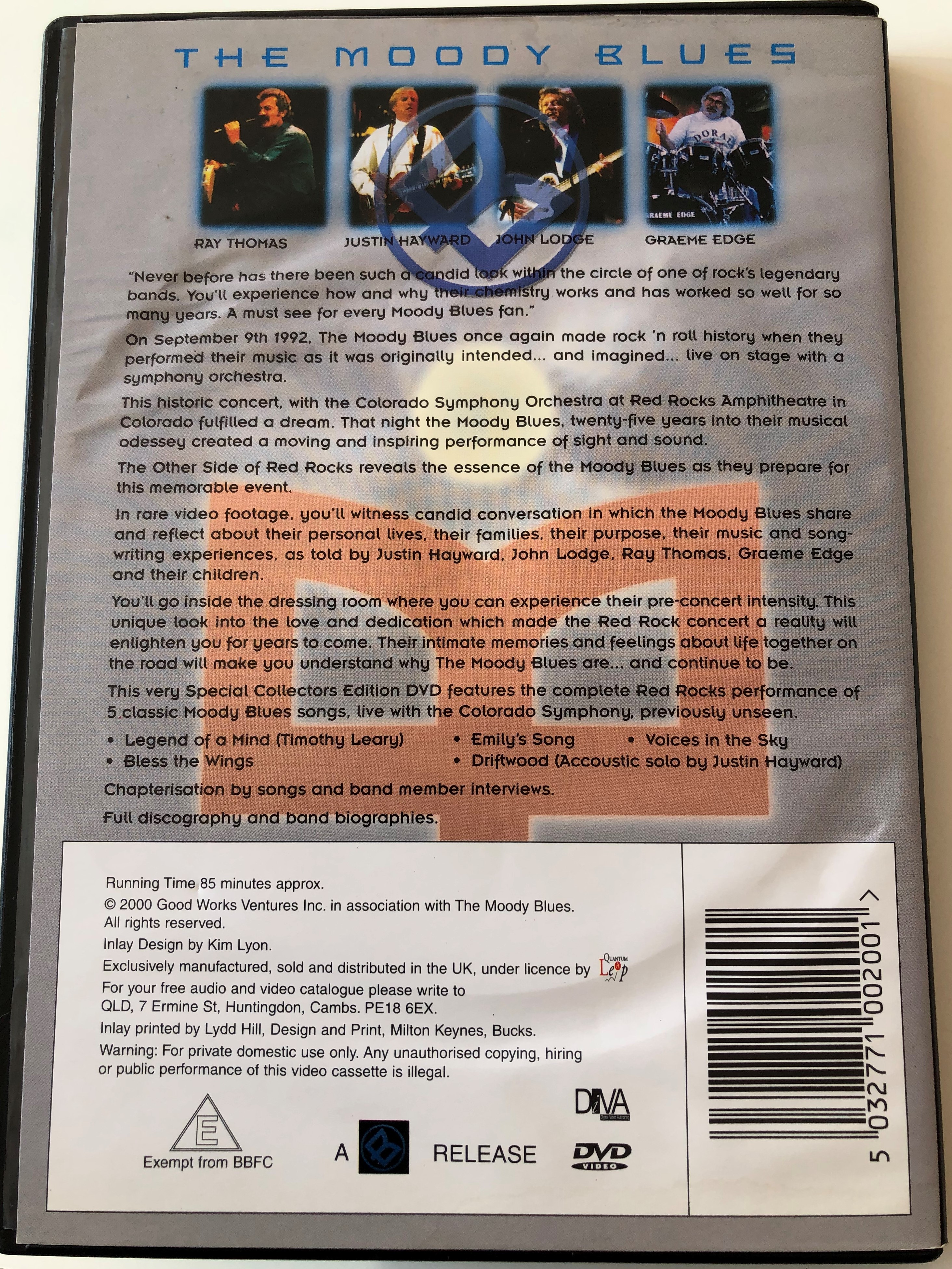