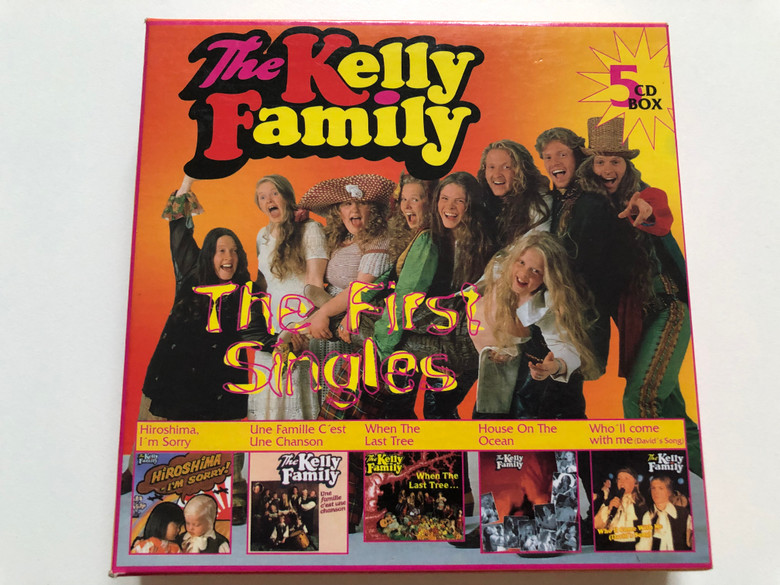 The Kelly Family is an Irish-American music group consisting of a multi-generational family, usually nine siblings who were joined occasionally on stage in their earlier years by their parents. They play a repertoire of rock, pop, and folk music, and sing fluently in English, Spanish, German, and Basque. The group had chart and concert success around the world, especially in Germany, the Benelux countries, Scandinavia, Poland, Slovakia, Spain, Portugal and some in Ireland. They have sold over 20 million albums since the early 1980s and were ranked as the 6th most popular music act in Germany in the 1990s. Despite their American origins, the group is virtually unknown in the United States.

For many years, the group presented a ragamuffin image and a vagabonding lifestyle, travelling around Europe in a double-decker bus and houseboat. Their image was enhanced by their eclectic and often homemade clothing, and the very long hair worn by both male and female members of the band. The Kelly Family began to break up in 2000 and afterwards they performed mostly as individuals or sub-sets of the whole group and took on a more mainstream look. 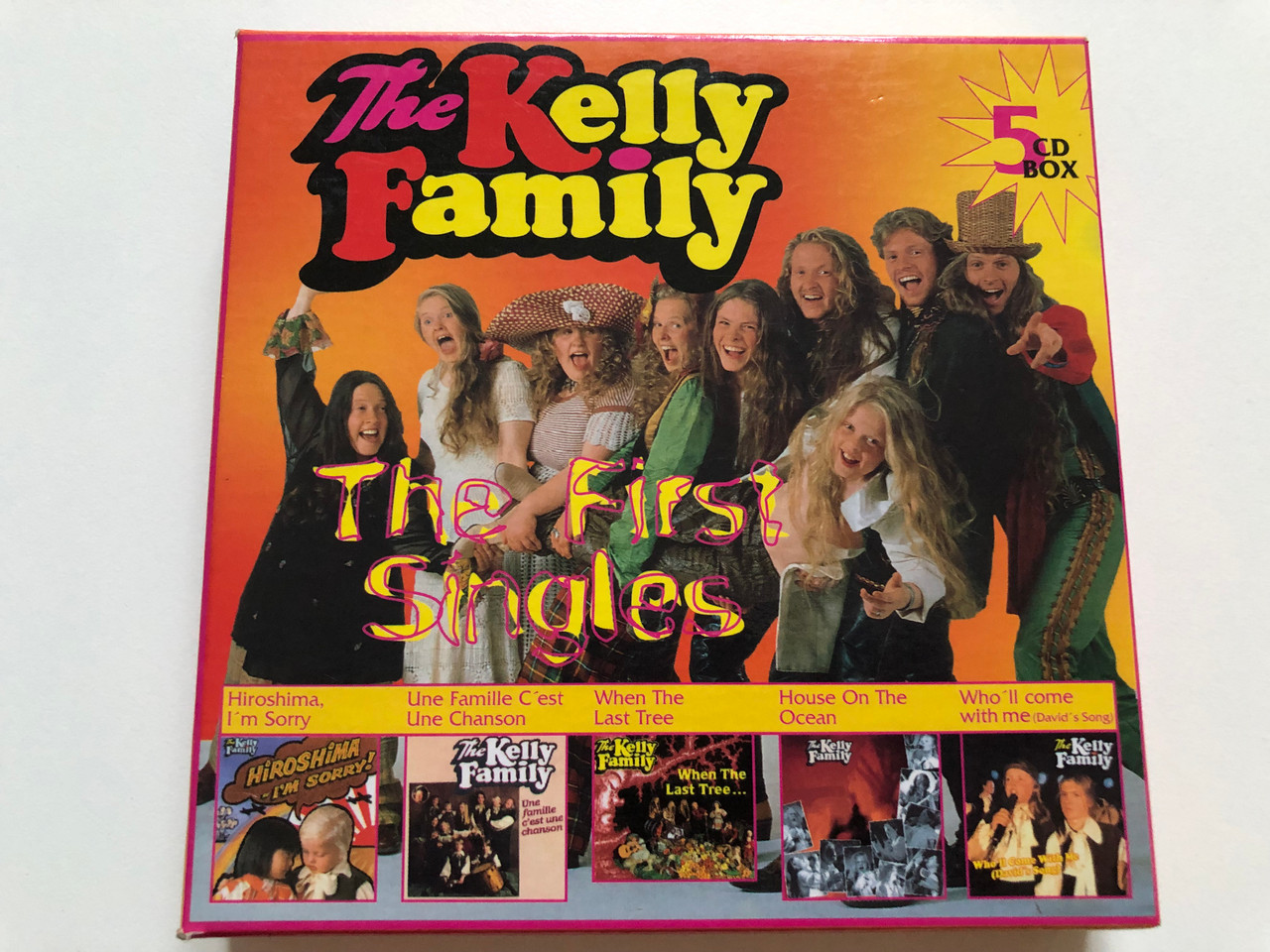 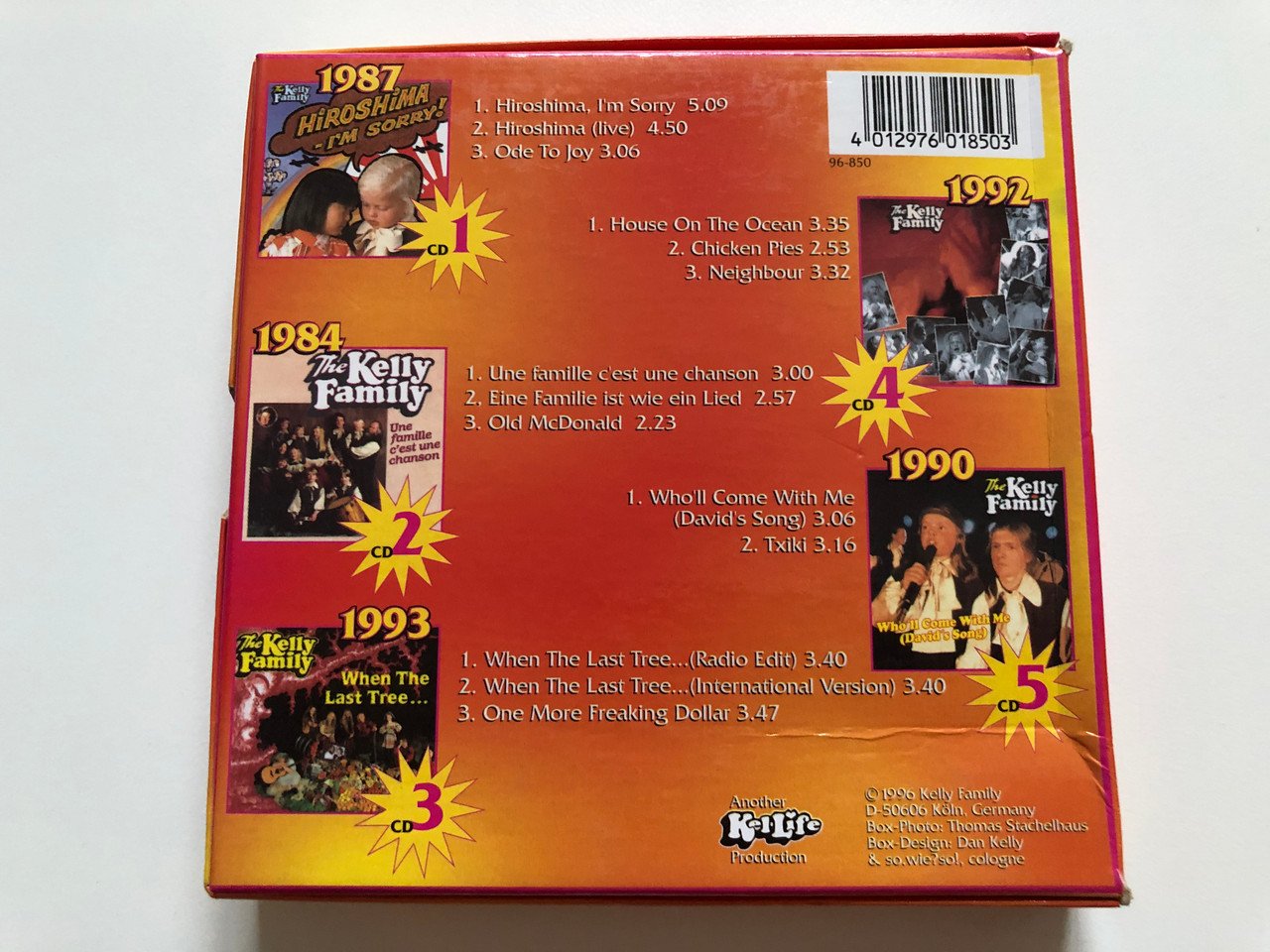