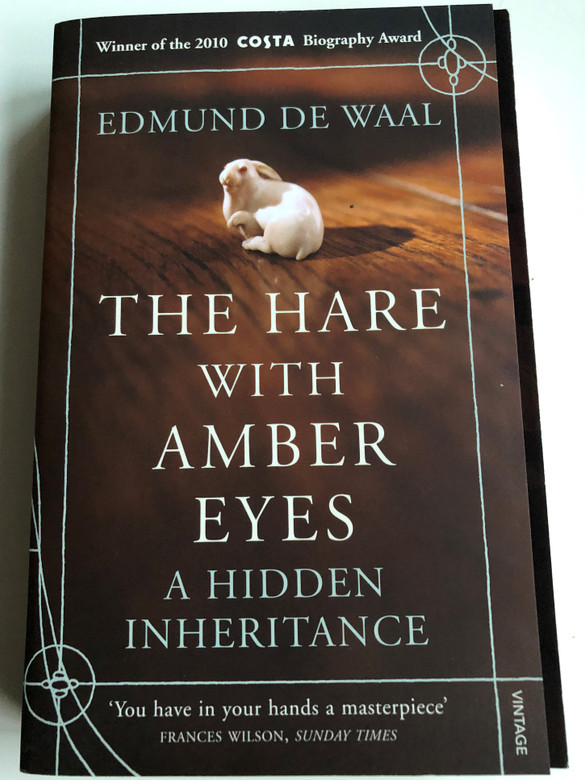 An Economist Book of the Year

Edmund de Waal is a world-famous ceramicist. Having spent thirty years making beautiful pots—which are then sold, collected, and handed on—he has a particular sense of the secret lives of objects. When he inherited a collection of 264 tiny Japanese wood and ivory carvings, called netsuke, he wanted to know who had touched and held them, and how the collection had managed to survive.

And so begins this extraordinarily moving memoir and detective story as de Waal discovers both the story of the netsuke and of his family, the Ephrussis, over five generations. A nineteenth-century banking dynasty in Paris and Vienna, the Ephrussis were as rich and respected as the Rothchilds. Yet by the end of the World War II, when the netsuke were hidden from the Nazis in Vienna, this collection of very small carvings was all that remained of their vast empire.

Edmund de Waal describes himself as a 'potter who writes'. His porcelain has been displayed in many museum collections around the world and he has recently made a huge installation for the dome of the Victoria and Albert Museum in London. Edmund was apprenticed as a potter, studied in Japan, and read English Literature at Cambridge University. 'The Hare with Amber Eyes', a journey through the history of a family in objects, is his most personal book.