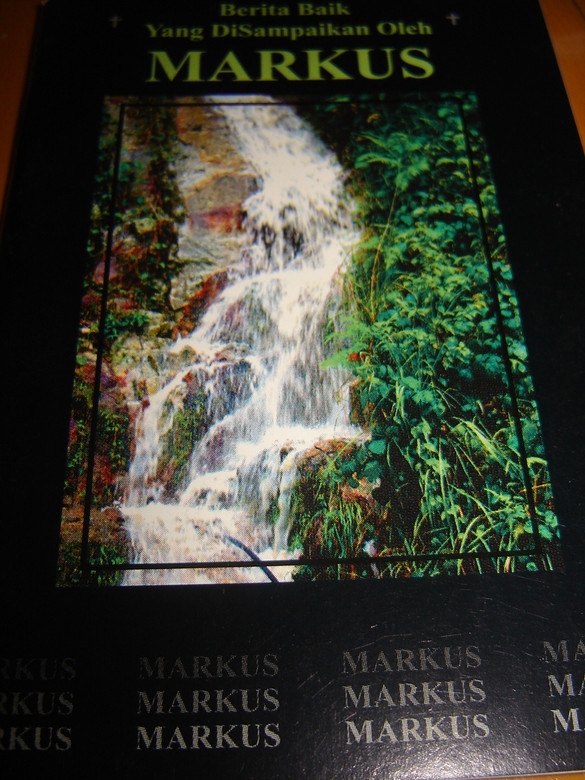 Title: The Gospel of Mark in Malay Language / Berita Baik Yang DiSampaikan Oleh MARKUS / Malaysian Gospel Publication date: 2009 Malay is a major language of the Austronesian family and the official language of Malaysia and Brunei; a standardized variety of Malay called Indonesian is official in Indonesia. It is one of four official languages of Singapore, and as Indonesian is a working language of East Timor, a consequence of over twenty years of Indonesian administration. It is spoken natively by 40 million people. In Malaysia, the standard language is called Bahasa Malaysia "Malaysian language".