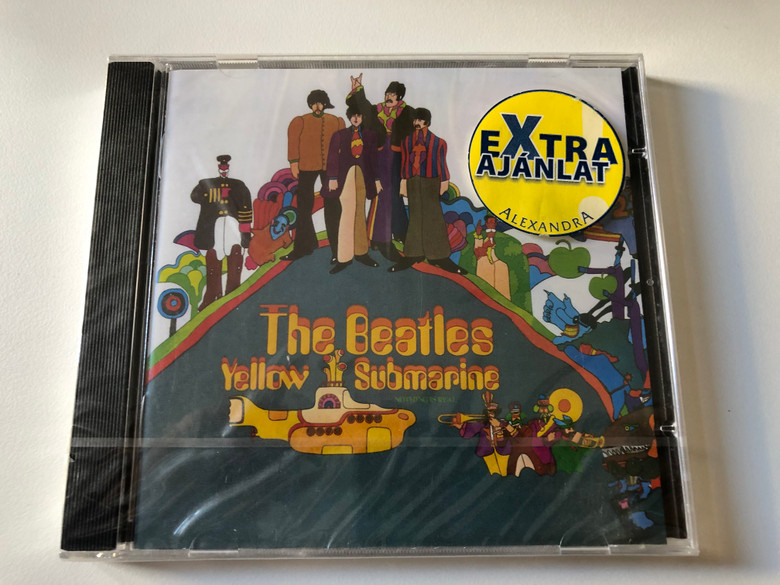 Yellow Submarine is the tenth studio album by English rock band the Beatles, released on 13 January 1969 in the United States and on 17 January in the United Kingdom. It was issued as the soundtrack to the animated film of the same name, which premiered in London in July 1968. The album contains six songs by the Beatles, including four new songs and the previously released "Yellow Submarine" and "All You Need Is Love". The remainder of the album is a re-recording of the film's orchestral soundtrack by the band's producer, George Martin.

The project was regarded as a contractual obligation by the Beatles, who were asked to supply four new songs for the film. Some were written and recorded specifically for the soundtrack, while others were unreleased tracks from other projects. The album was recorded before – and issued two months after – the band's self-titled double LP (also known as the "White Album") and was not viewed by the band as a significant release. An EP containing only the new songs had been considered, and was mastered, but left unreleased. The original mono mixes were later included in the 2009 compilation Mono Masters.

Yellow Submarine reached the top 5 in the UK and the US. It has since been afforded a mixed reception from music critics, some of whom consider that it falls short of the high standard generally associated with the Beatles' work. Another version of the album, the Yellow Submarine Songtrack, was issued on the film's 30th anniversary. It dispenses with the George Martin orchestrations, and includes the six Beatles songs from the original album, along with an additional nine songs heard in the film, all newly remixed. 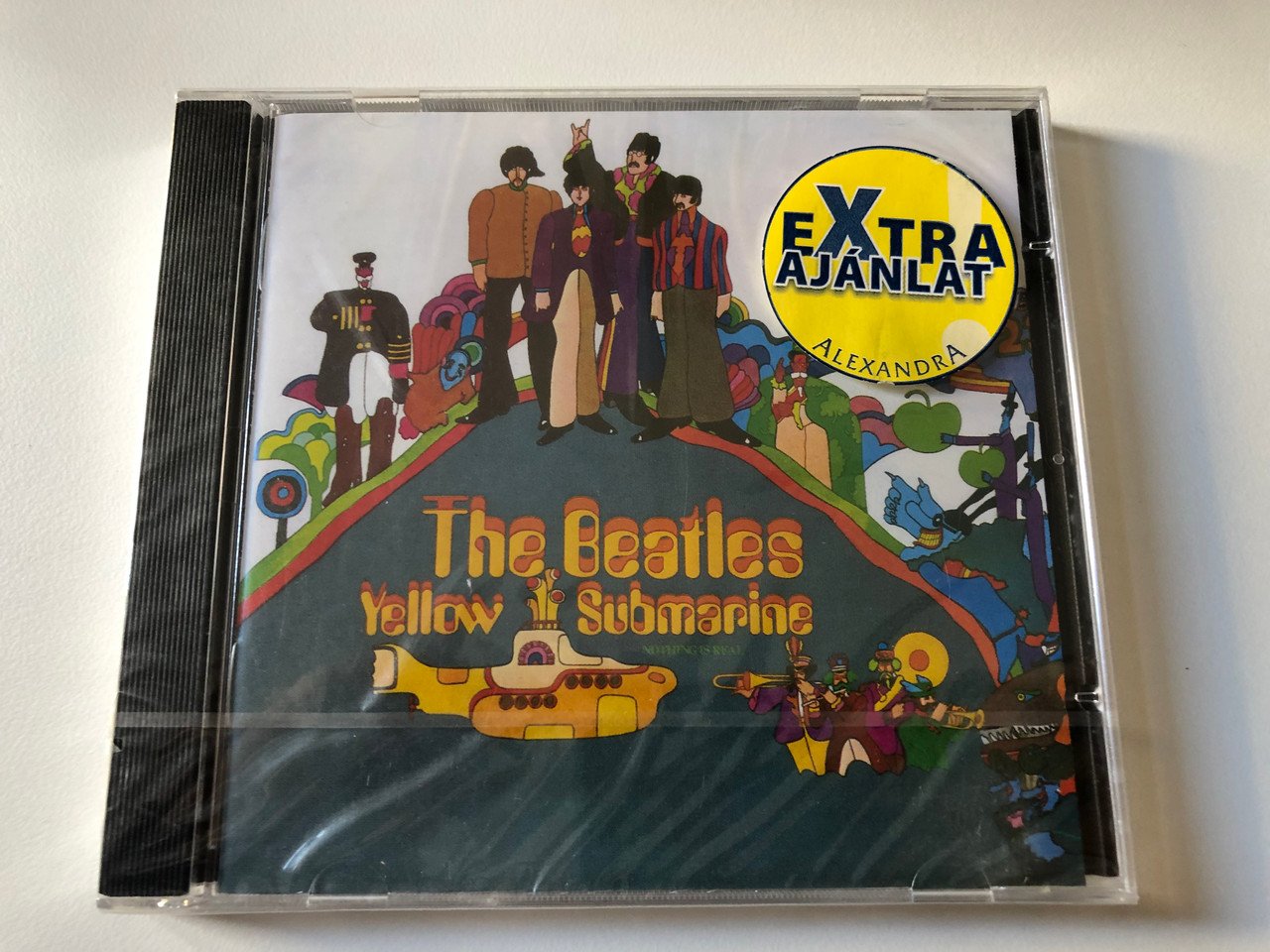 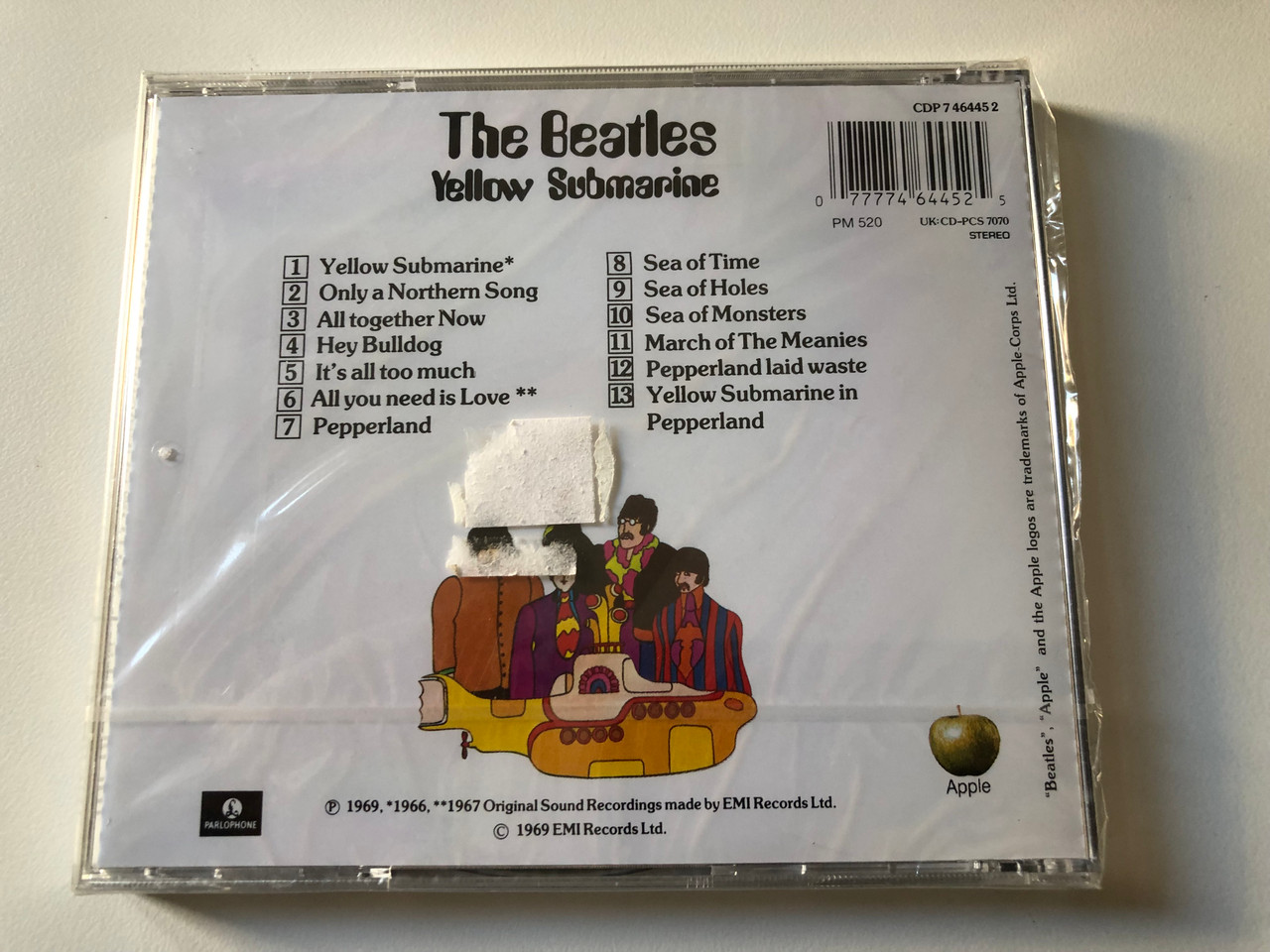 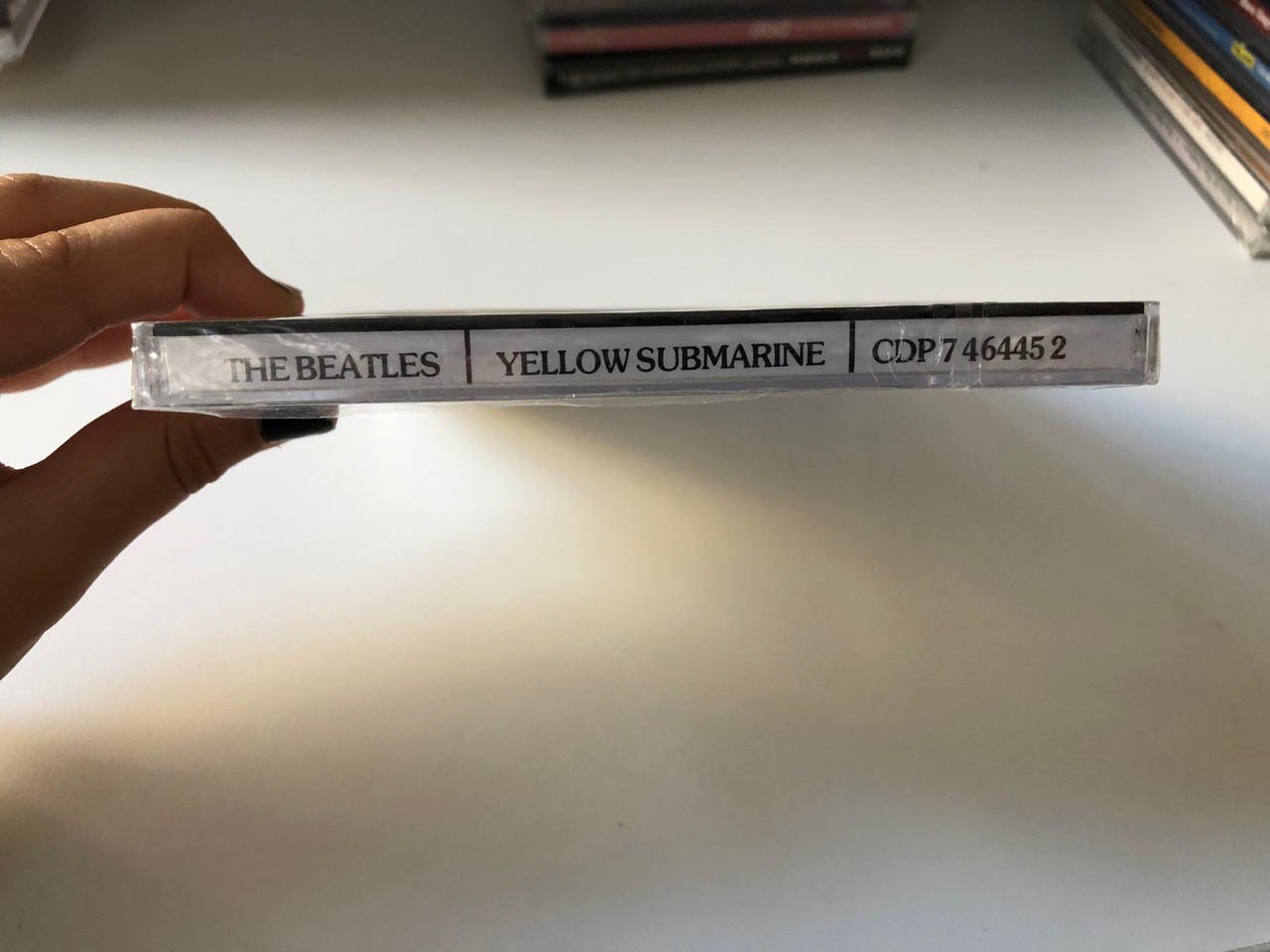