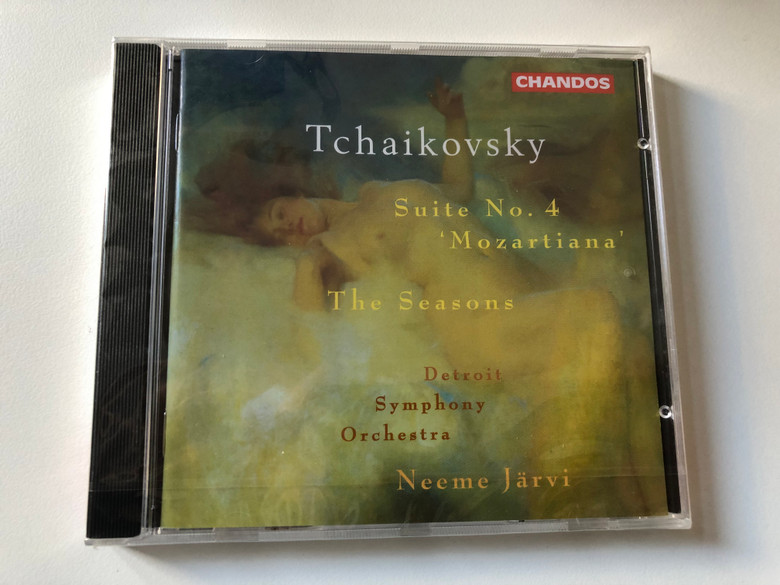 The Orchestral Suite No. 4, Op. 61, more commonly known as Mozartiana, is an orchestral suite by Pyotr Ilyich Tchaikovsky, written in 1887 as a tribute to Wolfgang Amadeus Mozart on the 100th anniversary of that composer's opera Don Giovanni. Because this suite consists of four orchestrations of piano pieces by (or in one case, based on) Mozart, Tchaikovsky did not number this suite with his previous three suites for orchestra. Instead, he considered it a separate work entitled Mozartiana. Nevertheless, it is usually counted as No. 4 of his orchestral suites.

Tchaikovsky conducted the premiere himself, in Moscow in November 1887. It was the only one of his suites he conducted, and only the second at whose premiere he was present. 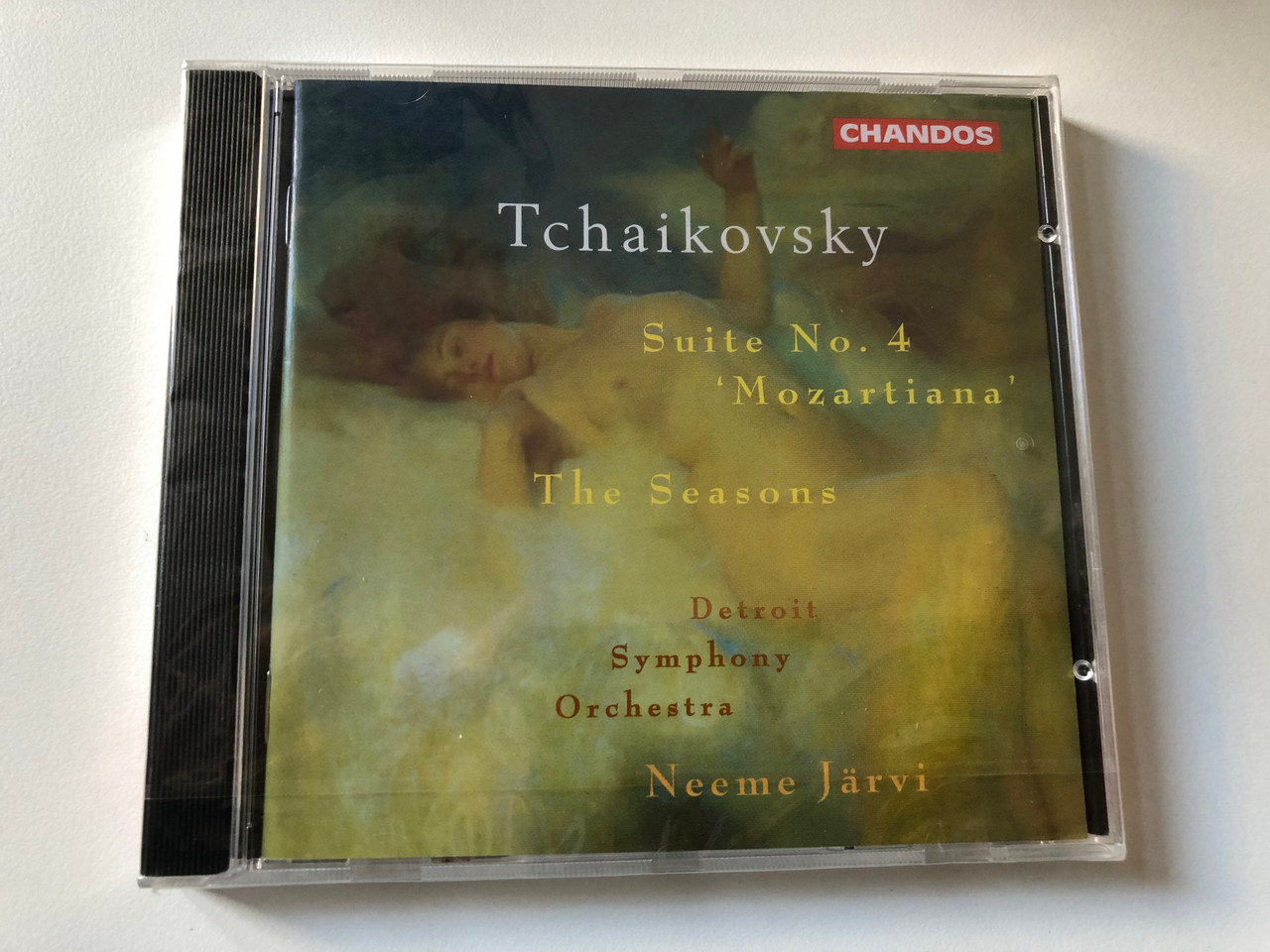 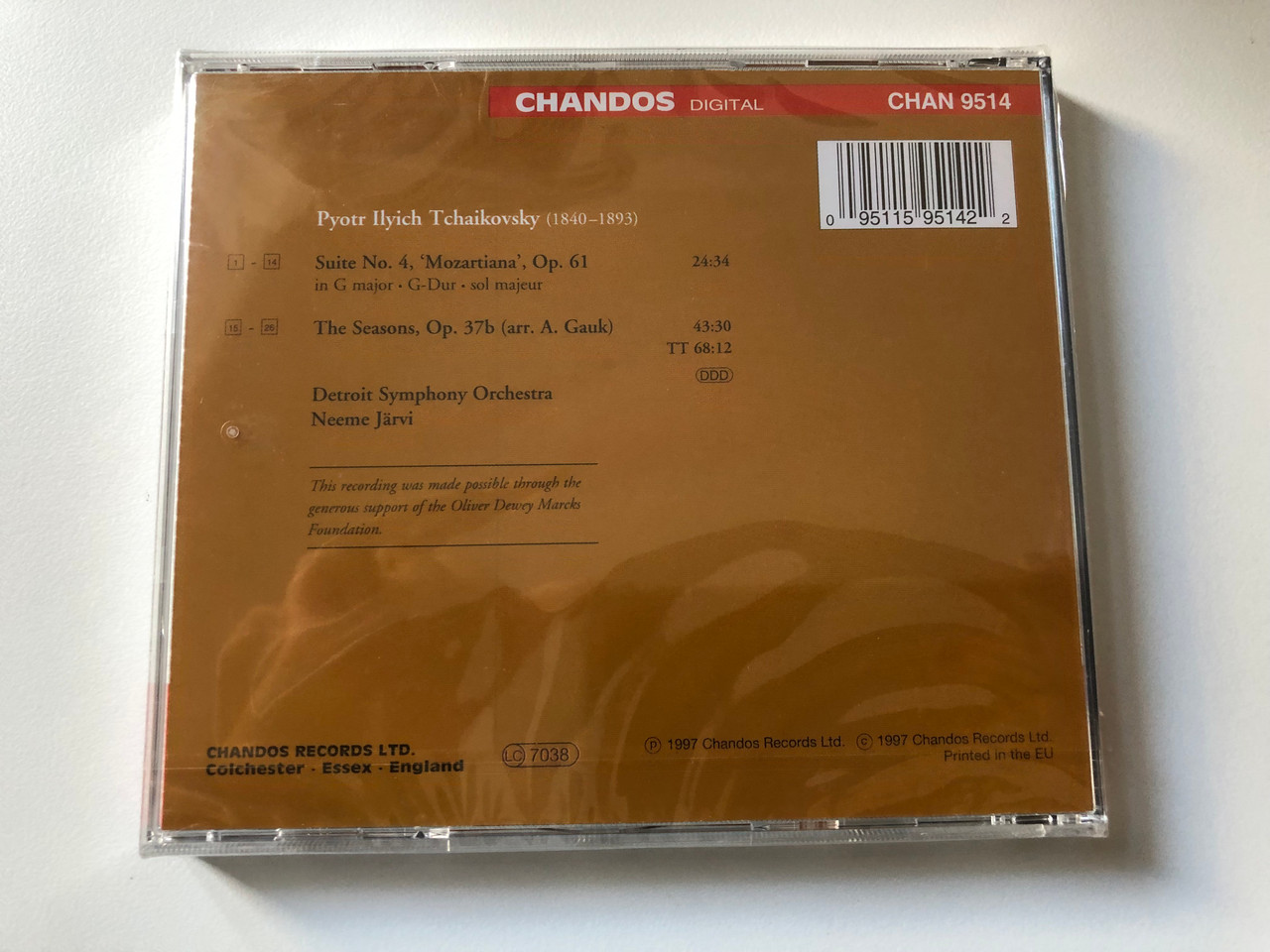 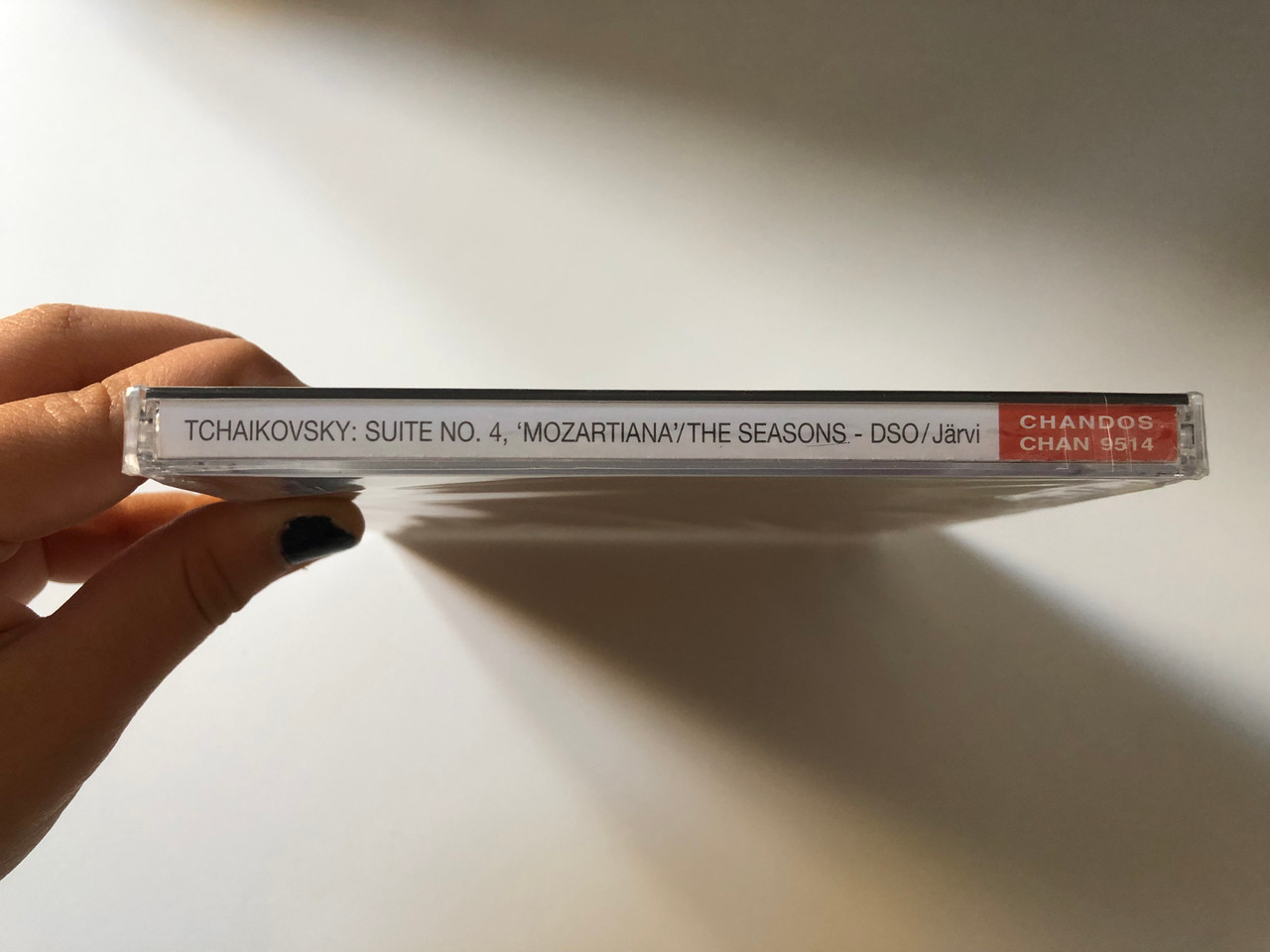