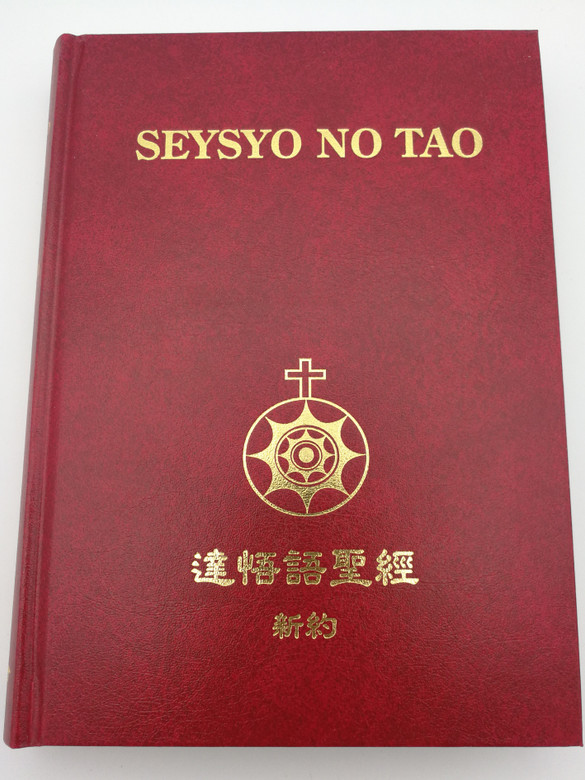 In Chinese they are called Tao, but in their own language and now to everyone else they are known as the Yami.

They only live on the Orchard Island off southern Taiwan, and not far from the top of the Philippines actually.

Yami (Chinese: 雅美), also known as Tao (Chinese: 達悟語), is a Malayo-Polynesian language spoken by the Yami people of Orchid Island, 46 kilometers southeast of Taiwan. It is a member of the Ivatan dialect continuum.

Yami is known as ciriciring no Tao, or "human speech," by its native speakers

Yami is the only native language of Taiwanese aborigines that is not a member of the Formosan grouping of Austronesian; it is one of the Batanic languages found in the northern Philippines. 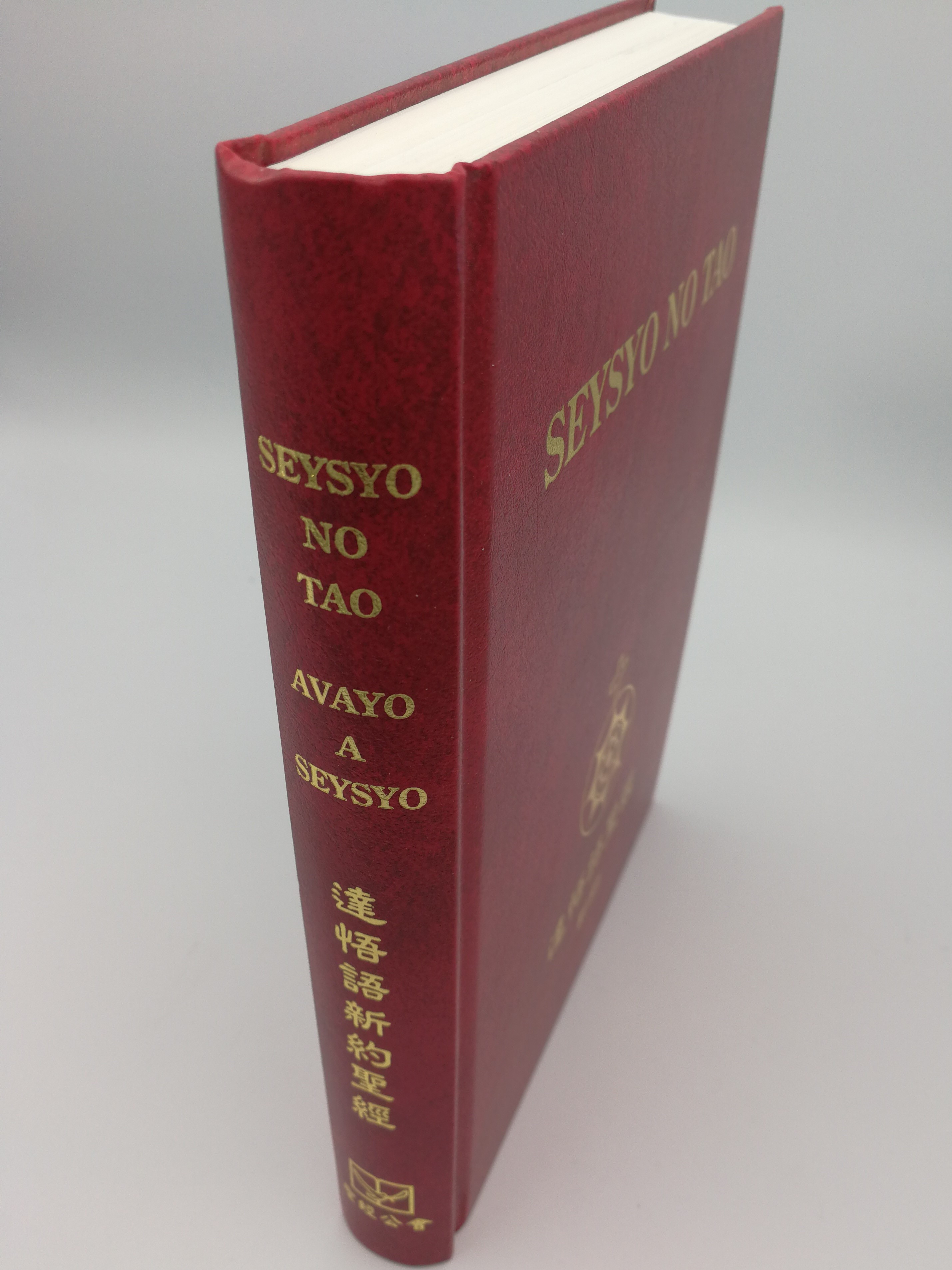 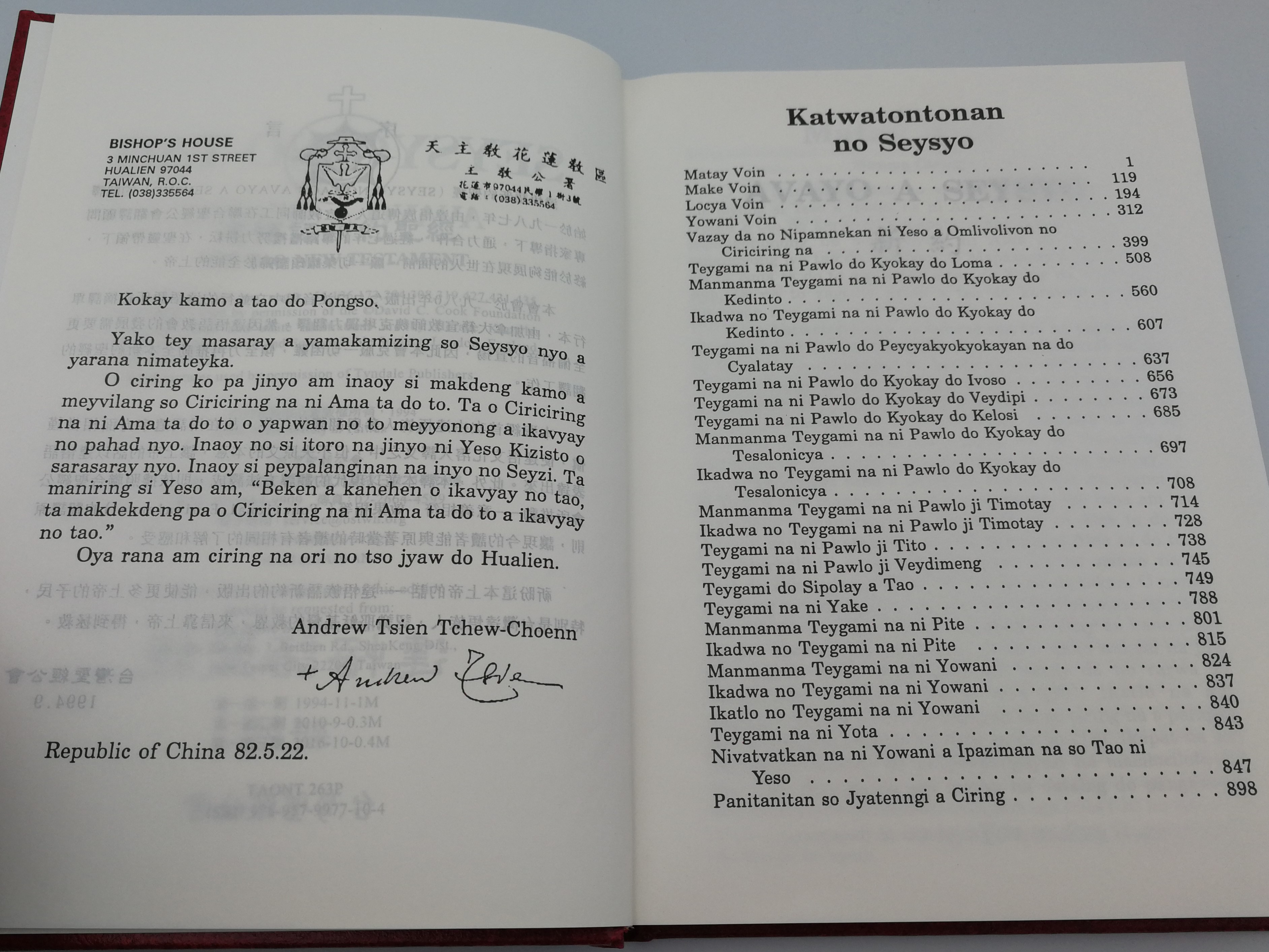 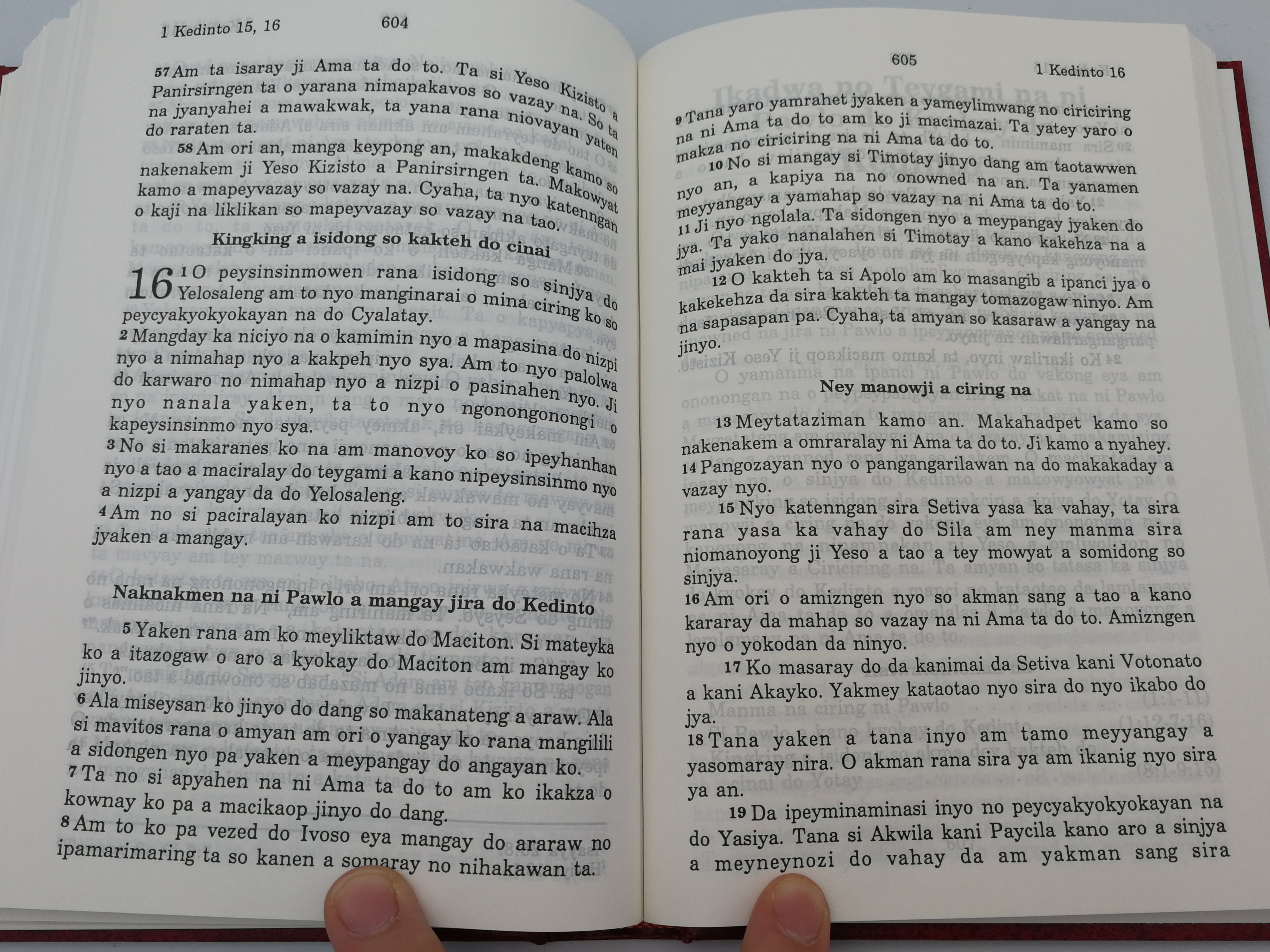 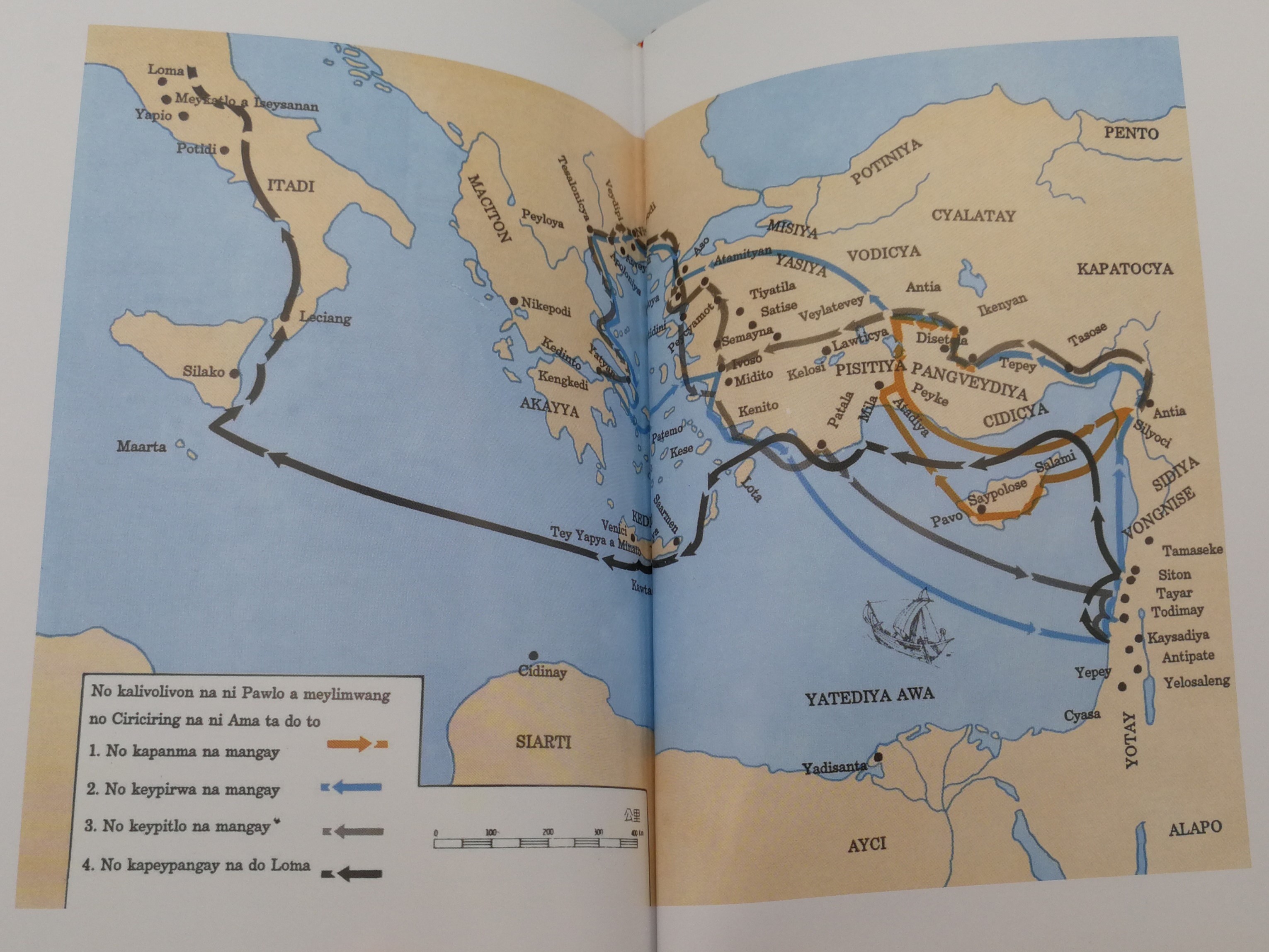 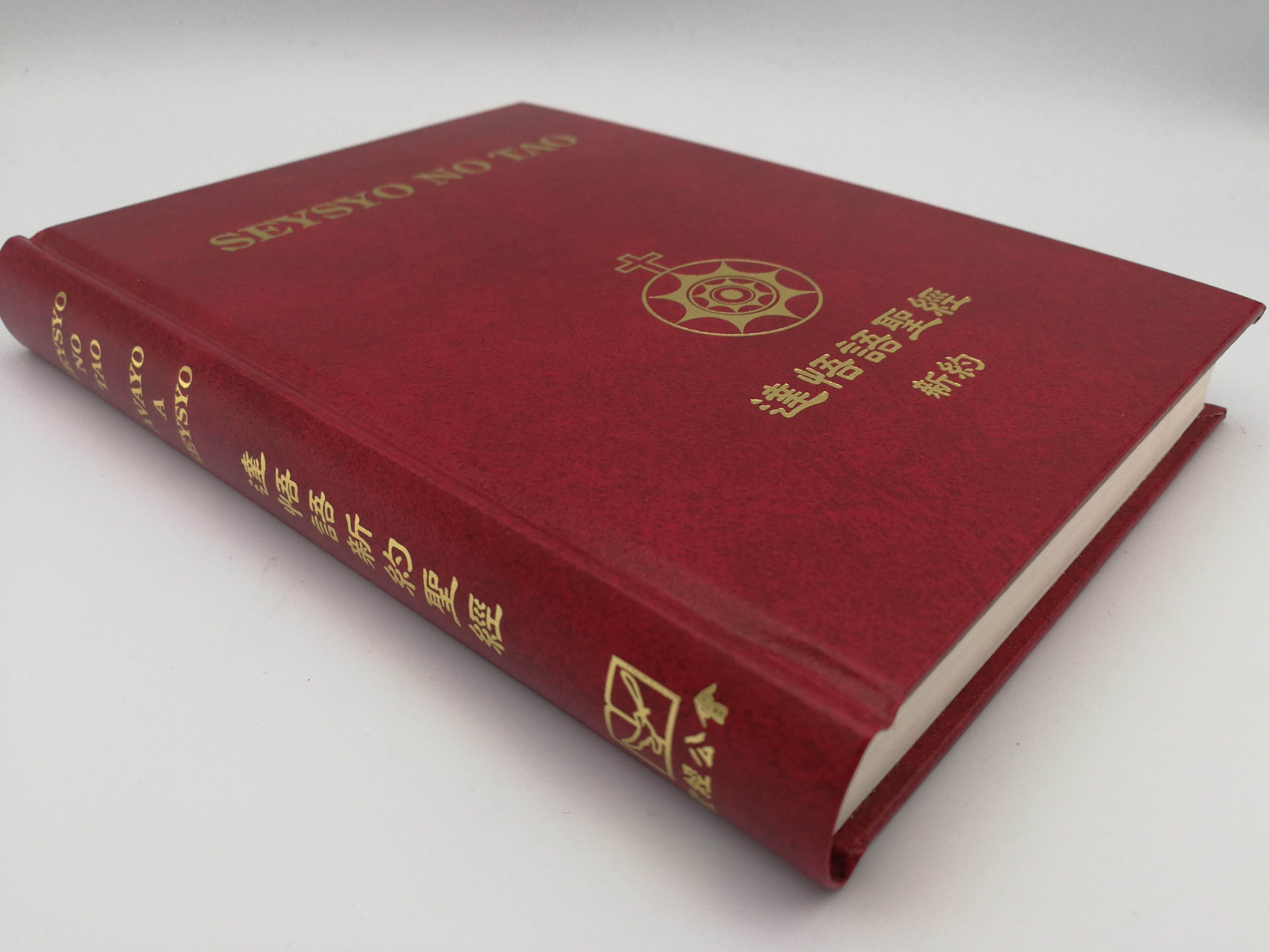