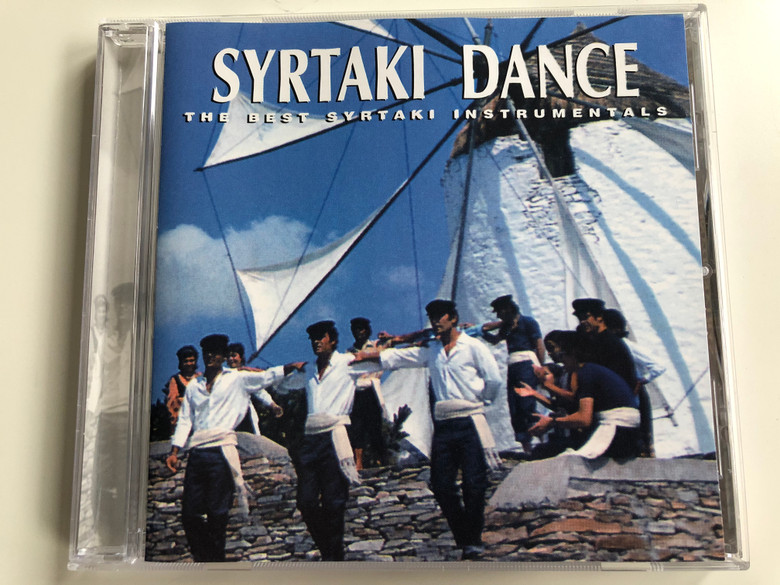 Sirtaki or syrtaki (Greek: συρτάκι) is a popular dance of Greek origin, choreographed by Giorgos Provias for the 1964 film Zorba the Greek. It is a recent Greek folkdance, and a mixture of the slow and fast rhythms of the hasapiko dance. The dance and the accompanying music by Míkis Theodorakis are also called Zorbá's dance, Zorbas, or "the dance of Zorba".

Sirtaki is danced in a line or circle formation with hands held on neighbours' shoulders. Line formation is more traditional. A similar choreography was featured in Just Dance 2015.

Meter is 4
4, tempo increasing, and often the signature is changed to 2/4 in the fastest part. Accordingly, the dance begins with slower, smoother actions, gradually transforming into faster, vivid ones, often including hops and leaps. The choreographer of the original unnamed dance was Giorgos Provias.

Jean Vassilis (alias Jacques Suissa) added to the original choreography to promote the movie Zorba the Greek in France and named the dance Sirtaki. 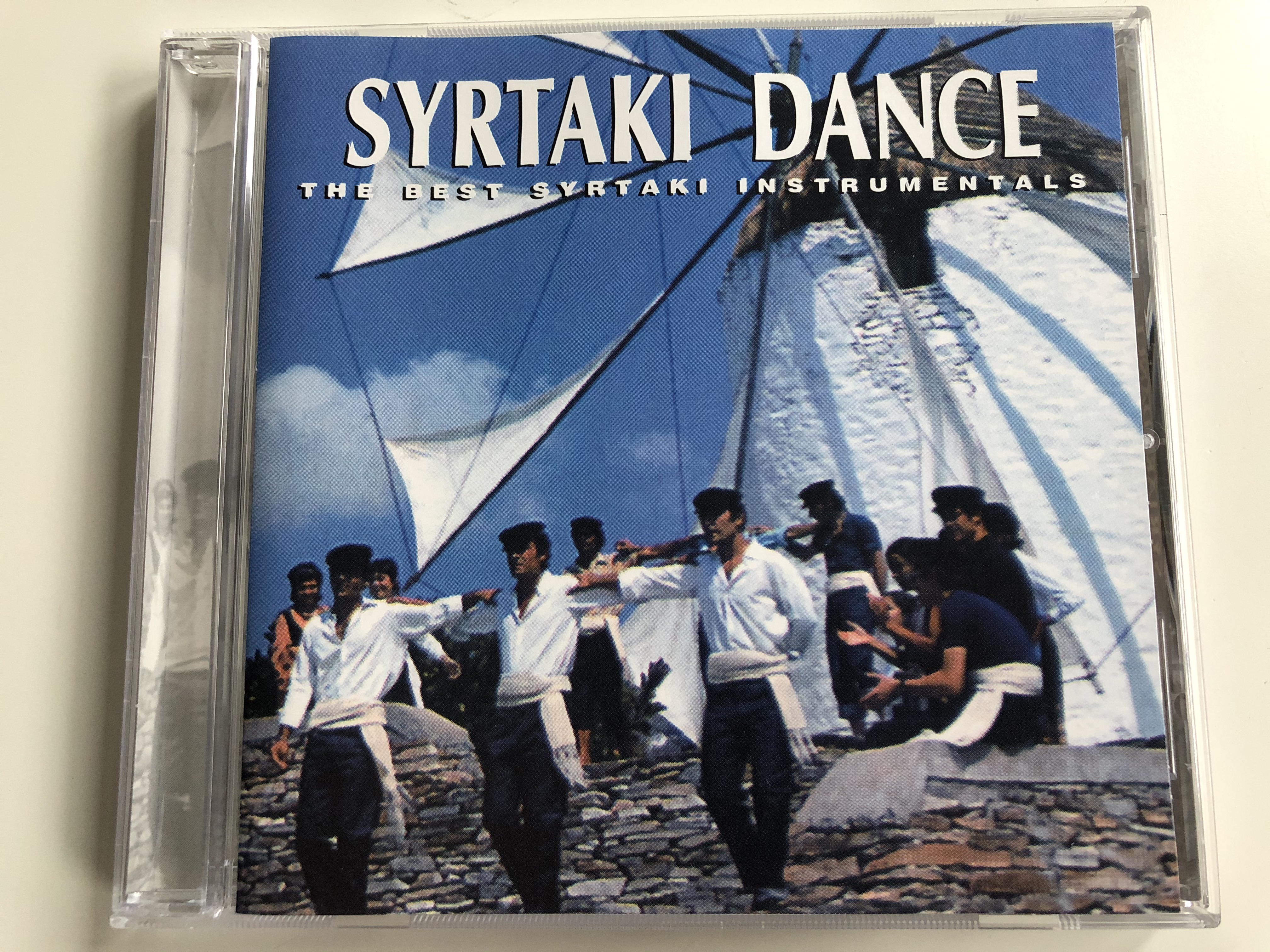 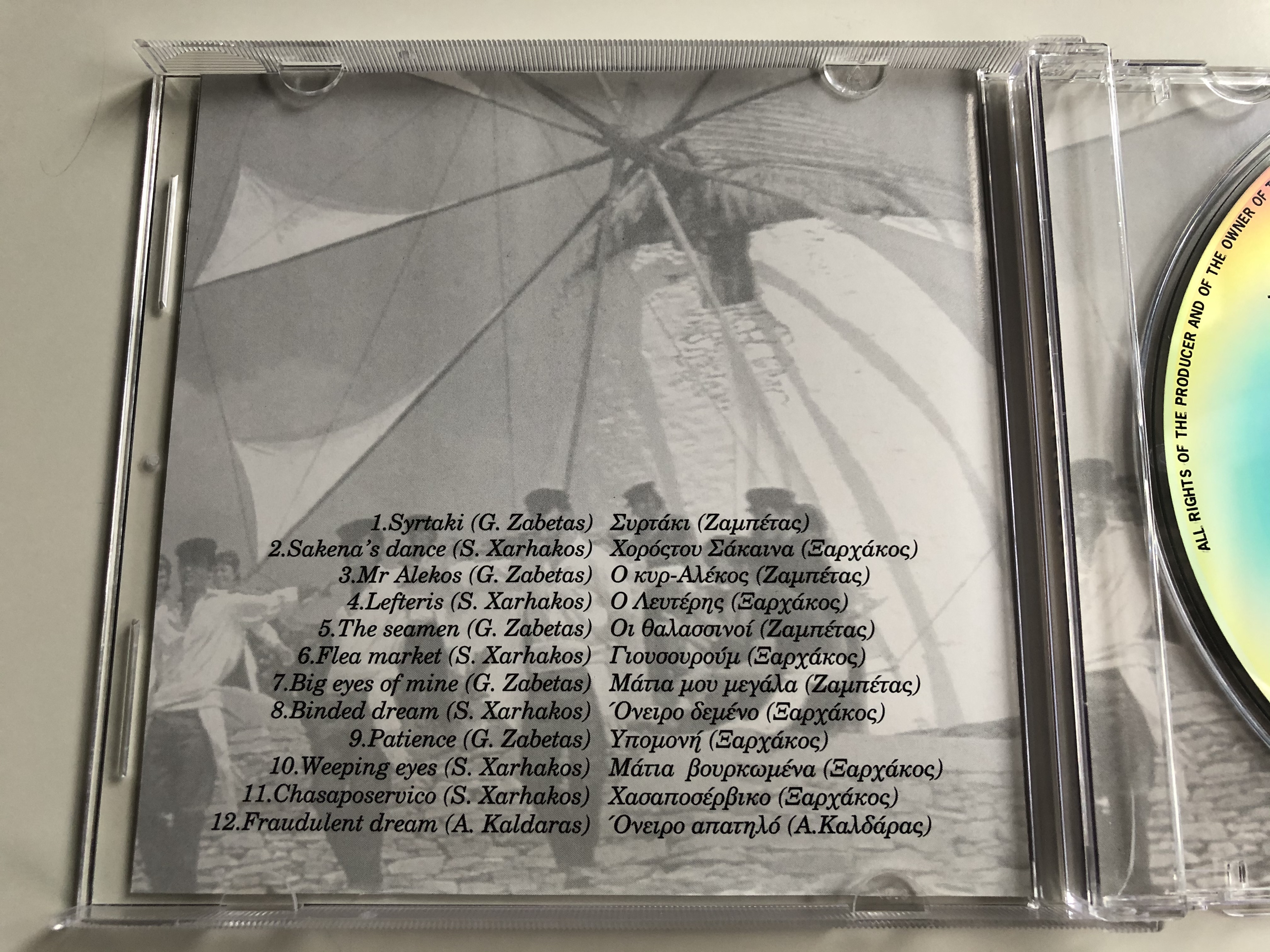 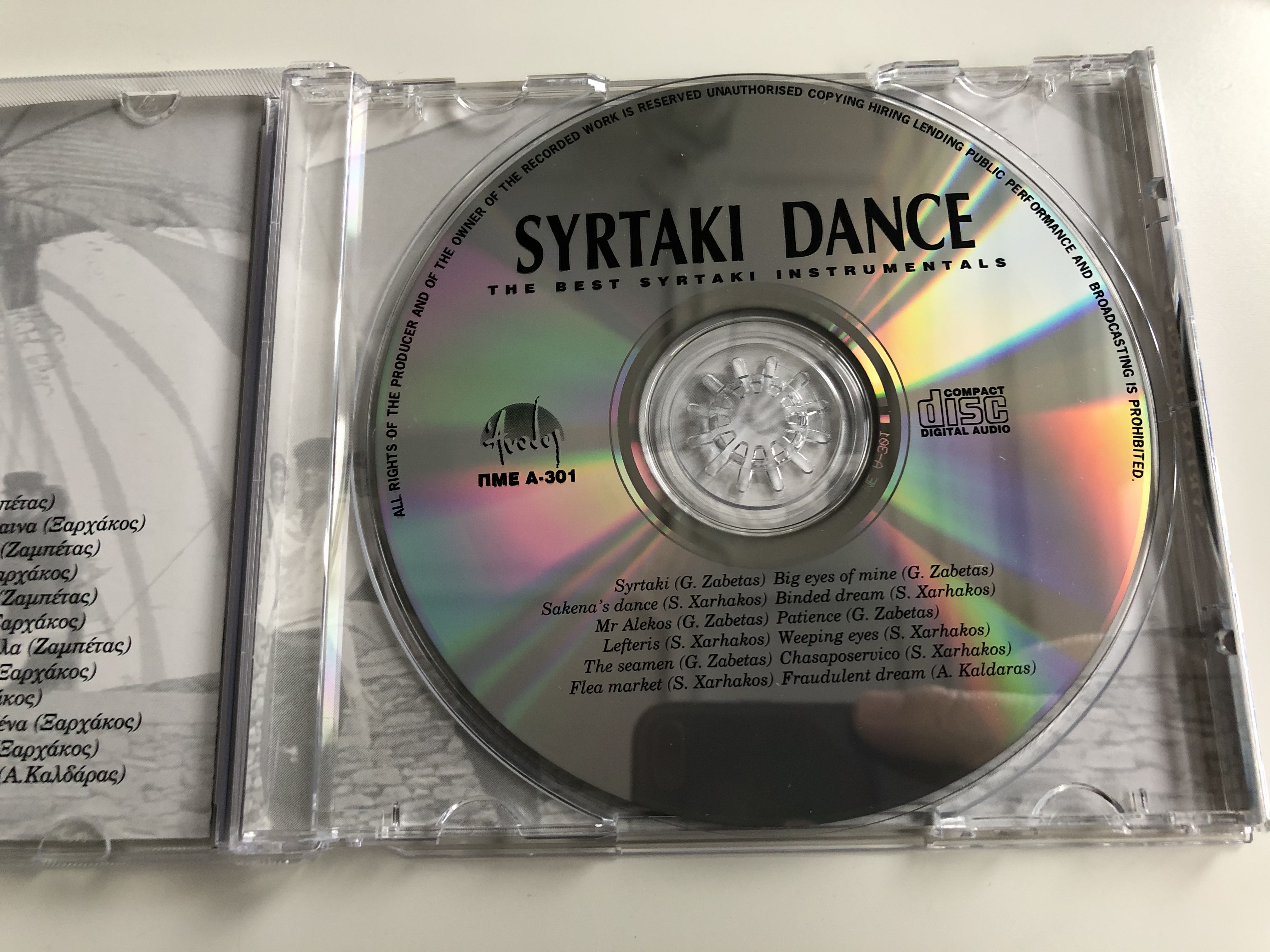 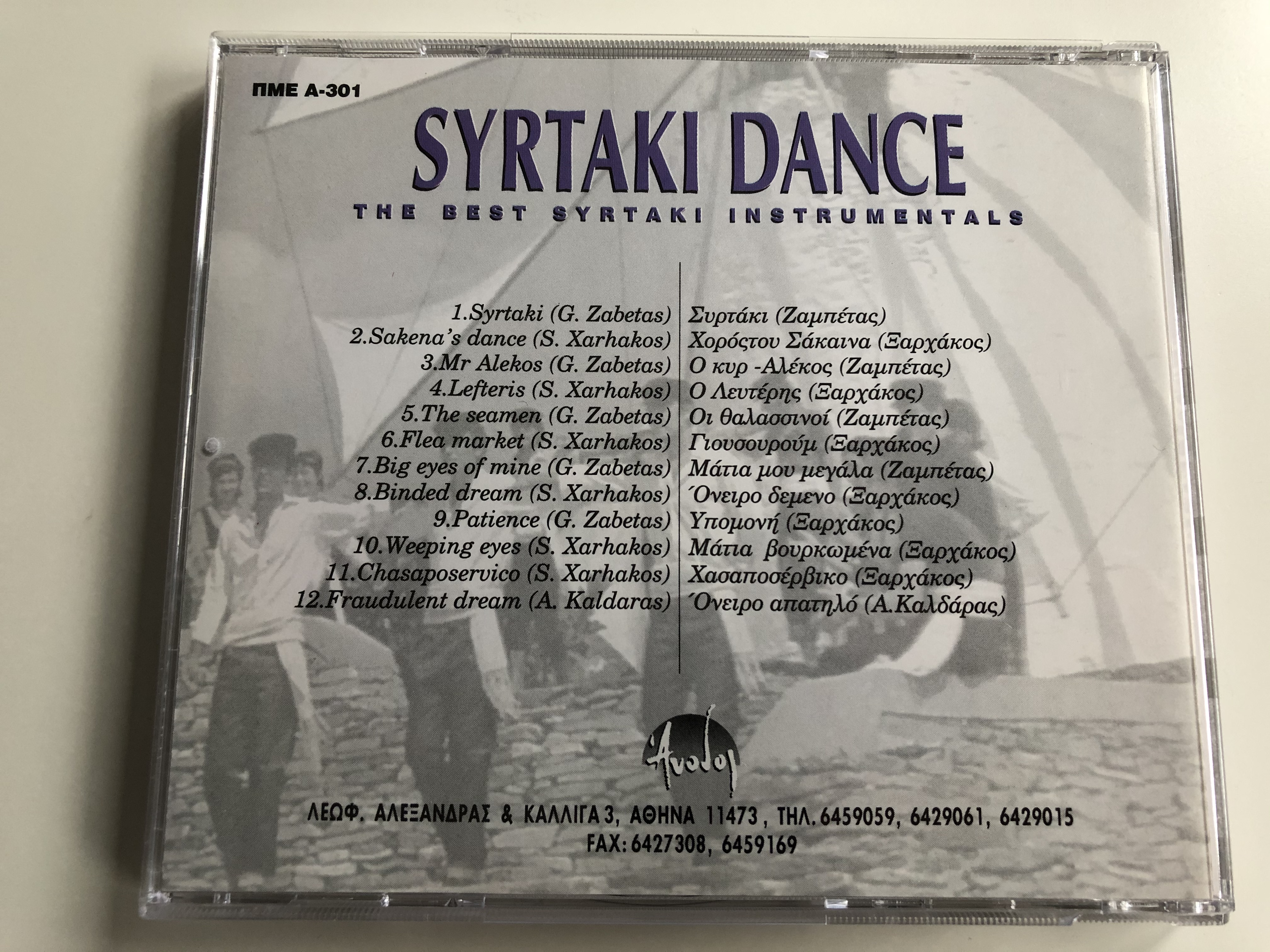