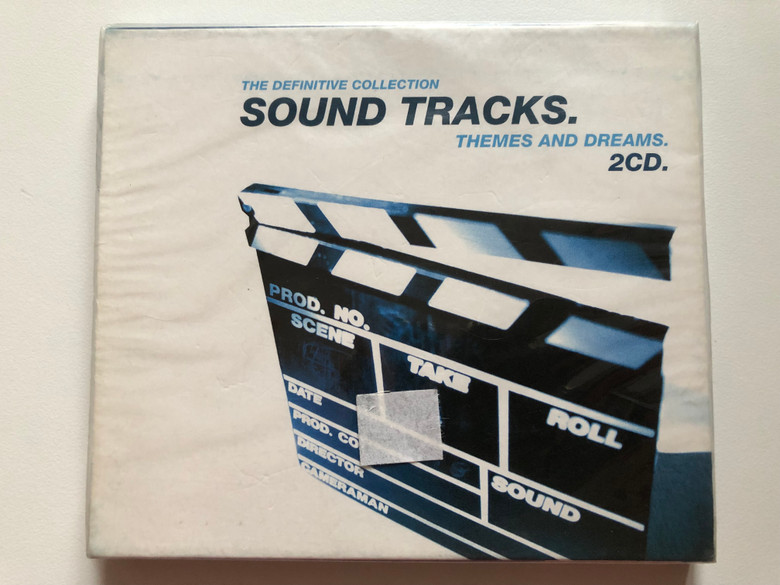 The London Symphony Orchestra (LSO) is a British symphony orchestra based in London. Founded in 1904, the LSO is the oldest of London's symphony orchestras. The LSO was set up by a group of players who left Henry Wood's Queen's Hall Orchestra because of a new rule requiring players to give the orchestra their exclusive services. The LSO itself later introduced a similar rule for its members. From the outset the LSO was organised on co-operative lines, with all players sharing the profits at the end of each season. This practice continued for the orchestra's first four decades. 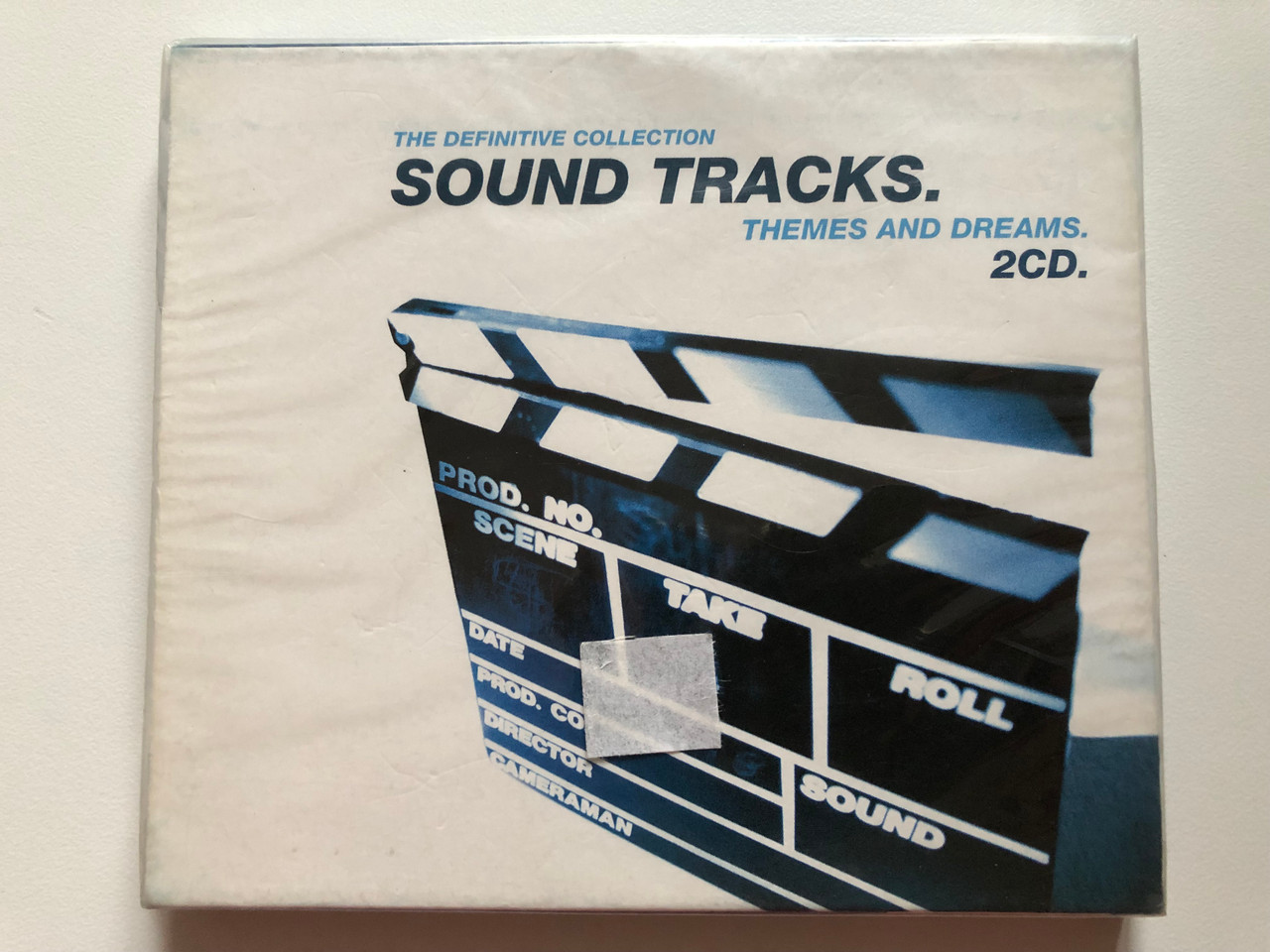 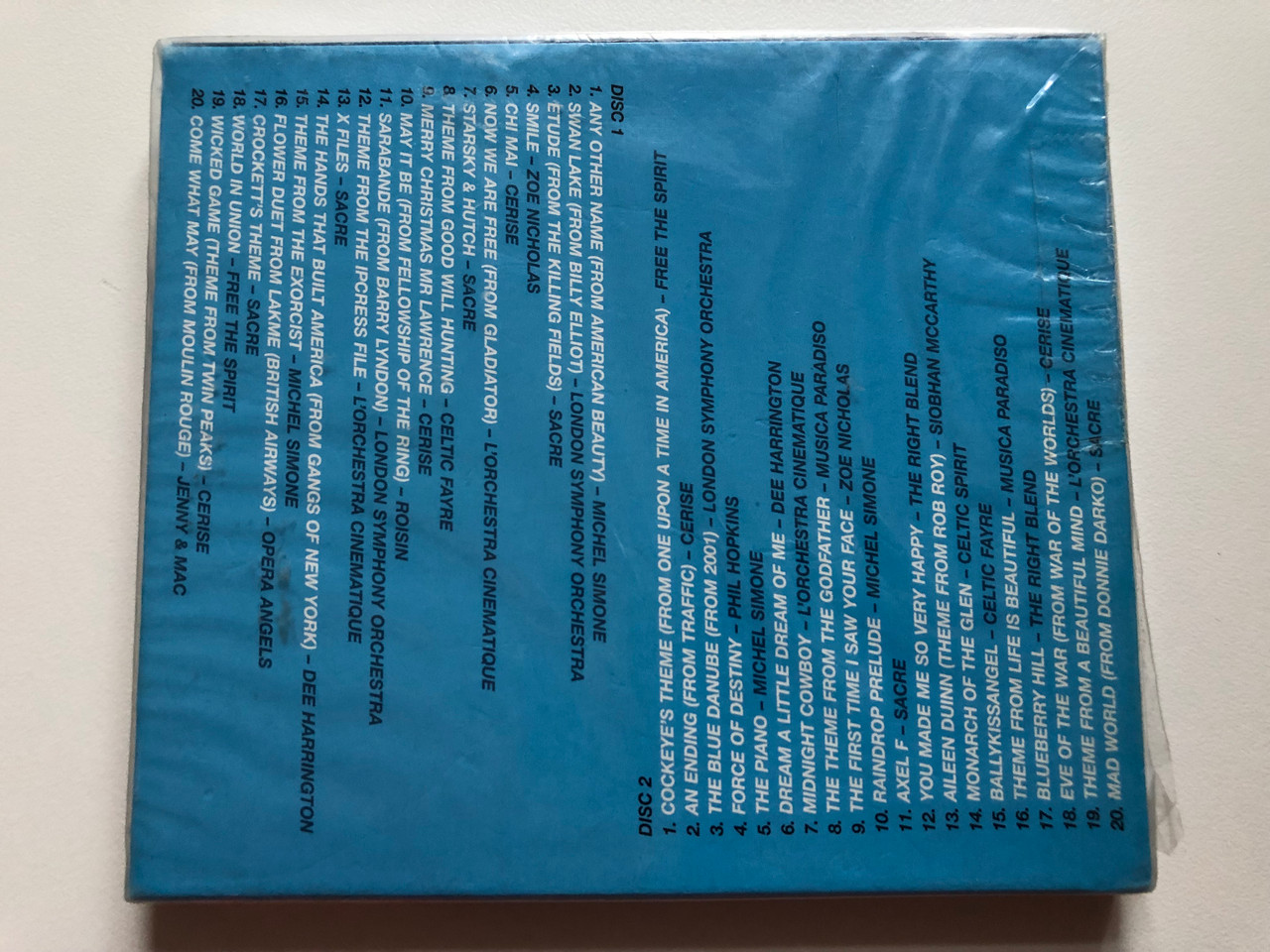 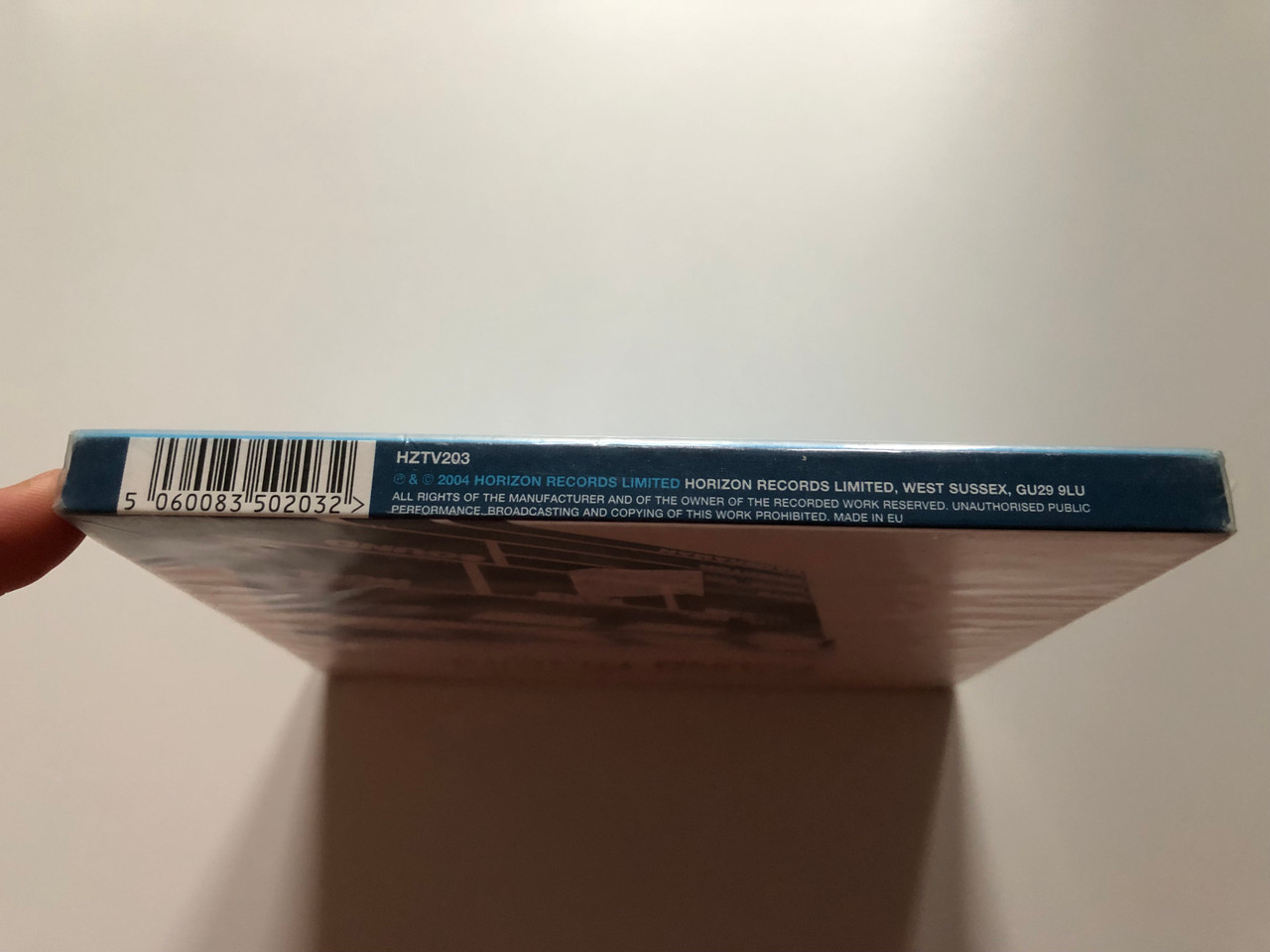 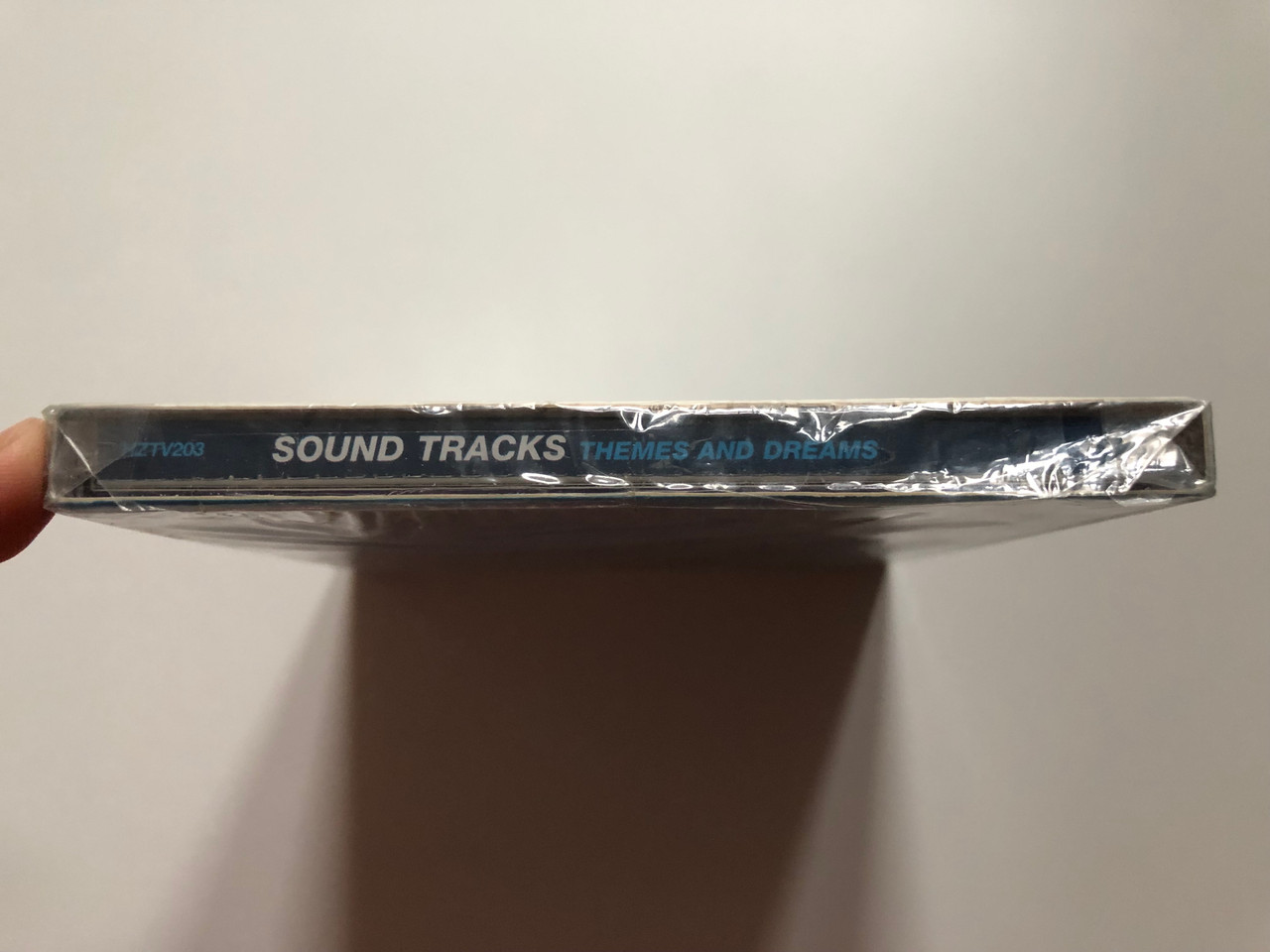