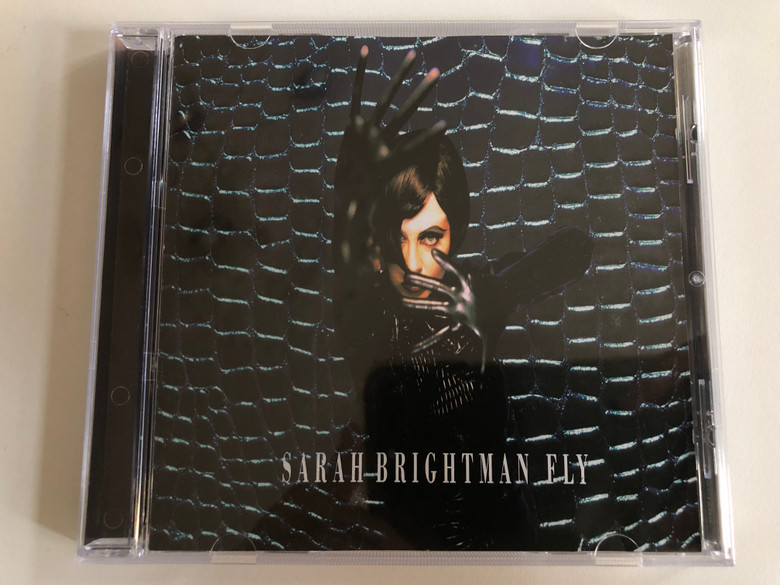 Fly is the fourth album by classical crossover soprano Sarah Brightman. It is her second album with producer Frank Peterson and features collaborations with Tom Jones, Chris Thompson and Andrew Eldritch. Fly boasts a stronger pop and rock influence than Brightman's previous Broadway and operatic albums, and produced several hits in Europe including "A Question of Honour" and "Time to Say Goodbye".

Since its original 1995 release, Fly is one of Brightman's few albums to undergo multiple reissues in different markets. The first reissue of Fly was in 1996 to include Brightman's hit single "Time to Say Goodbye" with Andrea Bocelli. Fly II, a two-disc limited edition which featured unreleased b-sides and other material, was later released in 2000 to support Brightman's La Luna World Tour and could only be purchased at participating tour events. In 2006, Fly was re-reissued in Japan with the original 1995 track listing, along with four bonus tracks and new artwork. Although Fly is available in several countries, it has yet to be officially released in the United States. 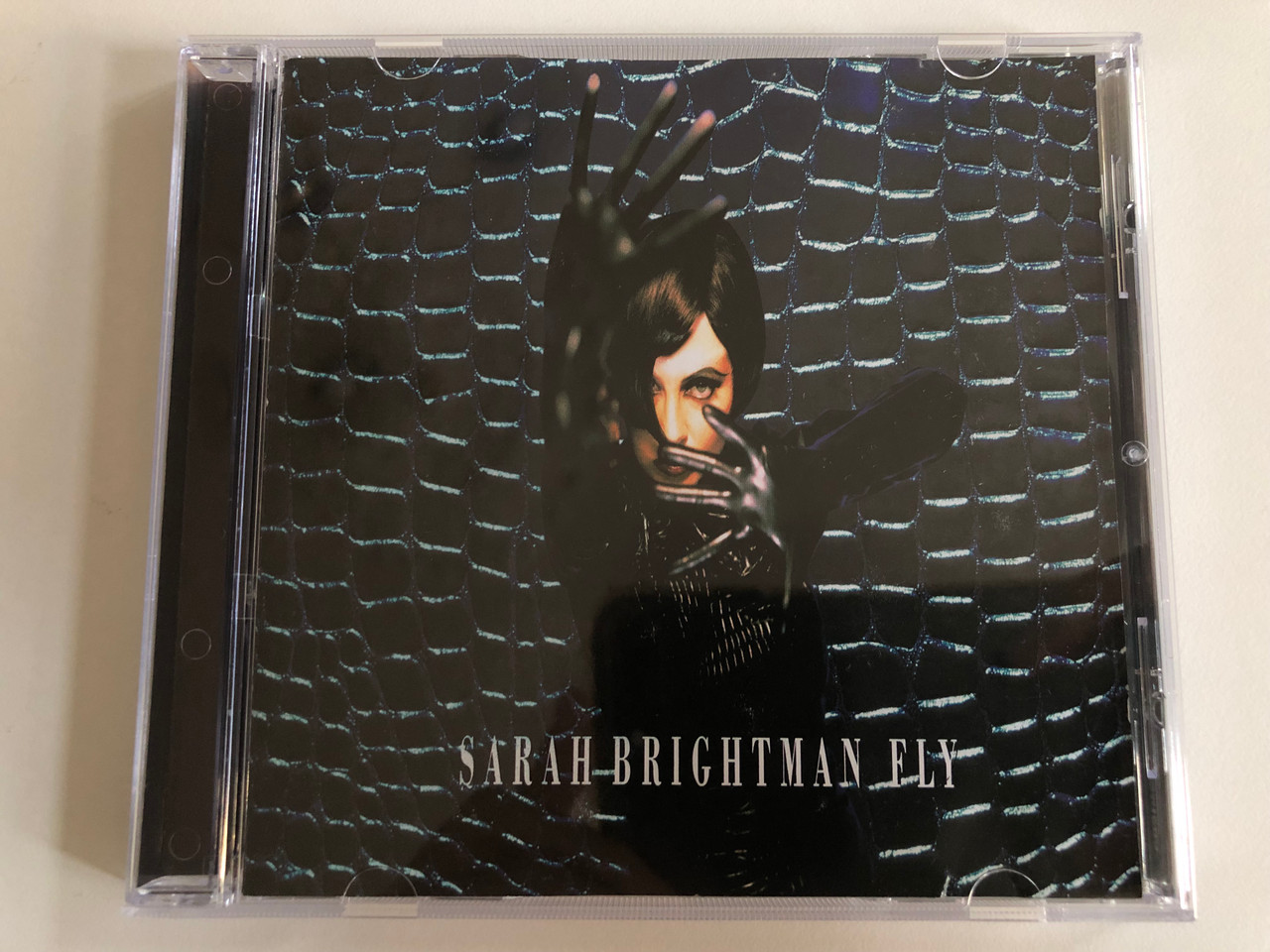 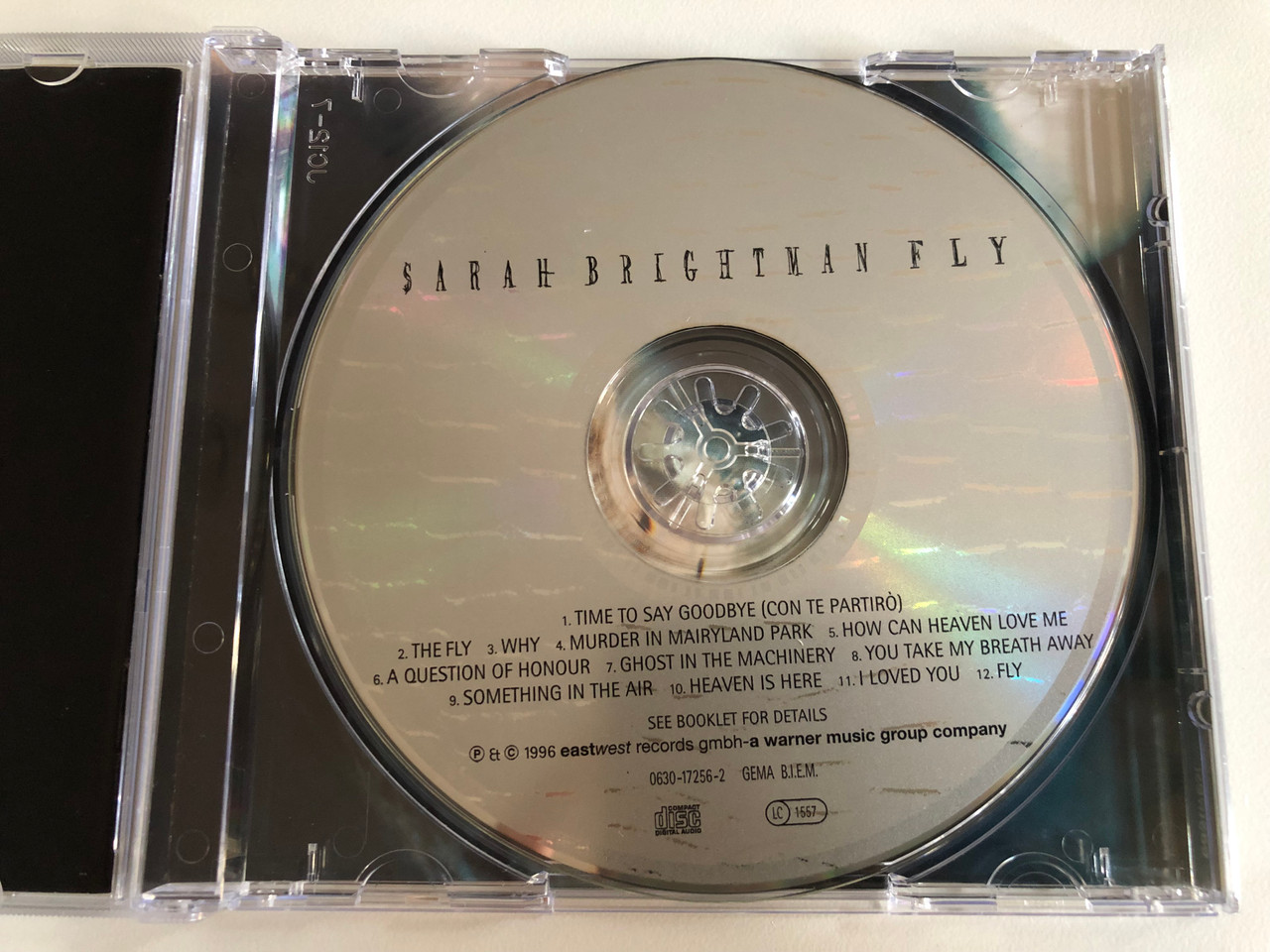 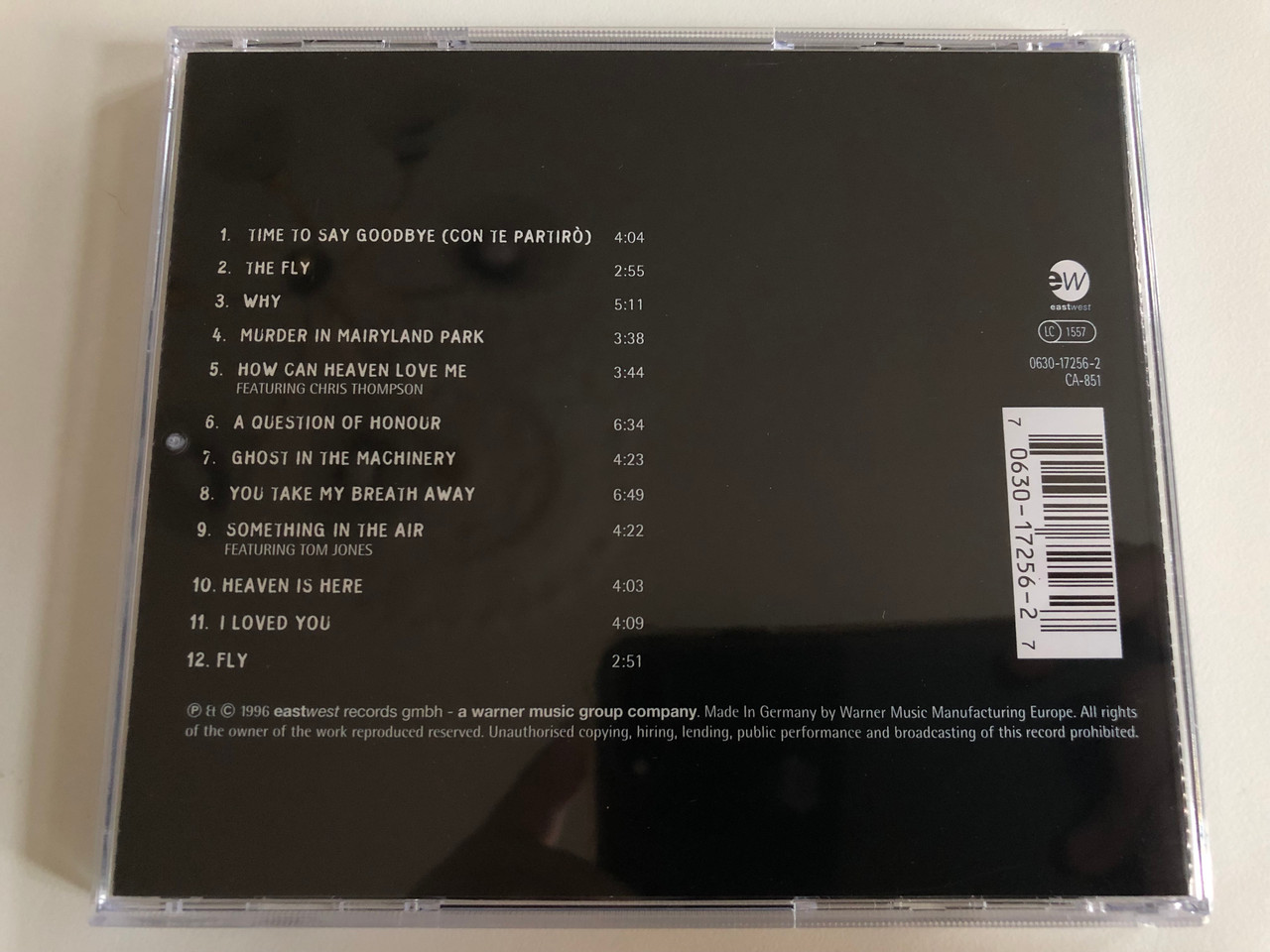