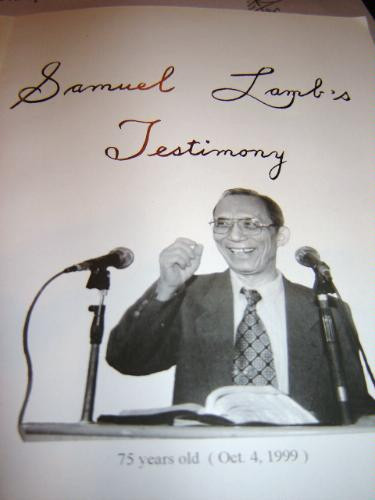 Published and Printed in CHINA by Pastor Samuel Lamb our beloved Pastor!

Lamb was born in a mountainous area overlooking Macau. His father, Paul Lamb, was the pastor of a small Baptist congregation.

Lamb was imprisoned for more than 20 years (1955–57; 1958–78) for his faith in Christ and refusal to join the TSPM. In spite of "honey-bucket" duty at labor farms or backbreaking work in coal mines at labor camps, Lamb continued to teach.

In 1978, Lamb was released from prison and, in 1979, he restarted the church in 35 Da Ma Zhan, Guangzhou. Because the attendance grew quickly, he then moved the meetings to 15 Rong Gui Li, De Zheng Bei Road. Now, the house church holds four main services each week, with an estimated attendance of four to five thousand.

Since 1979, he has been publishing a series of booklets called "Voice of the Spirit" (Chinese: 灵音小丛书; pinyin: Líng yīn xiǎo cóngshū); now there are more than 200 booklets.

He died in Guangzhou in 2013, aged 88. HE IS IN HEAVEN! For reasons of security and site elements, the date of the farewell ceremony was changed from August 17, 2013 to August 16, 2013, in Baiyun Hall, Yinhe park, Yinhe cemetery, Guangzhou. There were nearly 30,000 mourners in attendance. 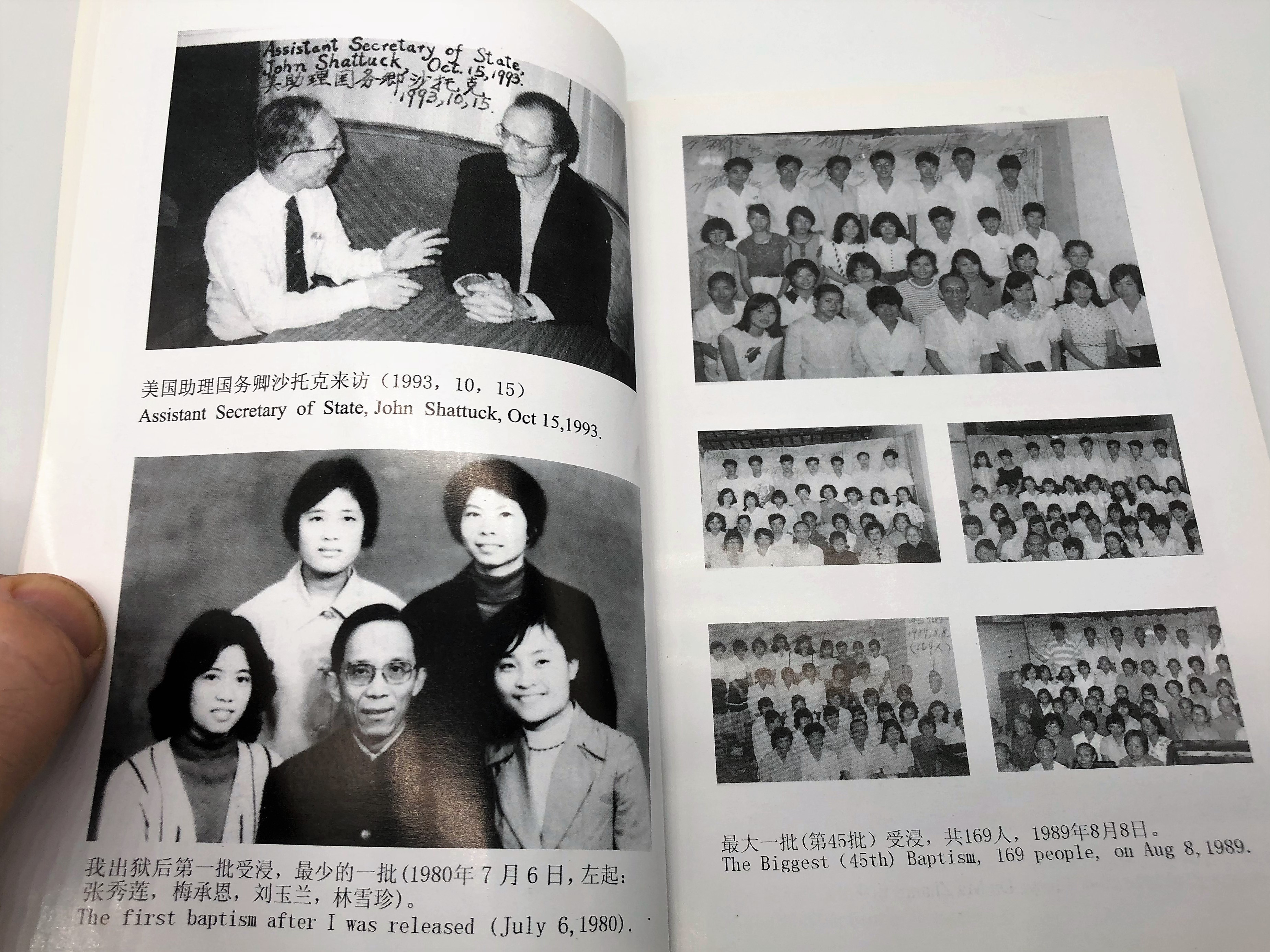 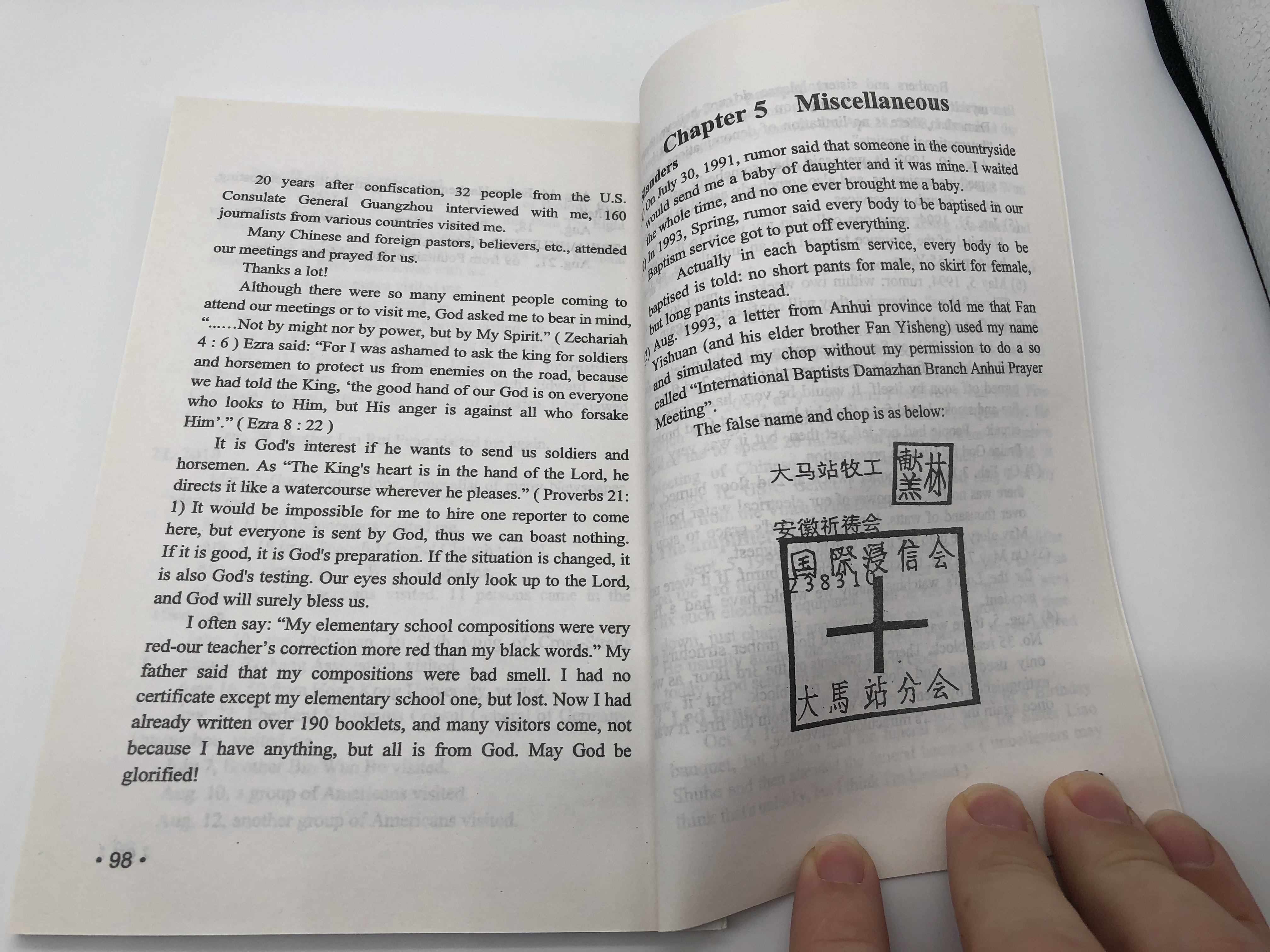