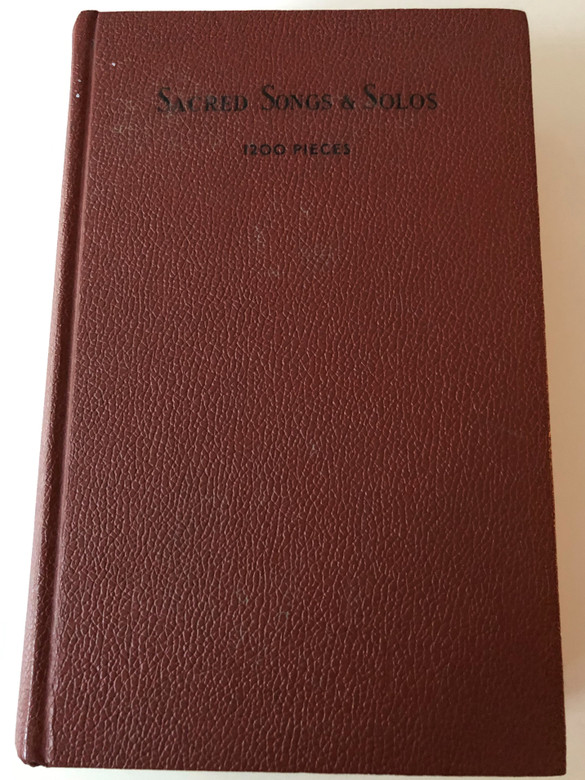 Ira David Sankey (August 28, 1840 – August 13, 1908), was an American gospel singer and composer, known for his long association with Dwight L. Moody in a series of religious revival campaigns in America and Britain during the closing decades of the 19th century. Sankey was a pioneer in the introduction of a musical style that influenced church services and evangelical campaigns for generations, and the hymns that he wrote or popularized continued to be sung well into the 21st century.

Sankey, born in Pennsylvania, was an amateur singer and church worker when he was recruited by Moody in 1870, after the latter heard him sing at a convention. Until Moody's death in 1899 the two campaigned together, Moody preaching while Sankey sang both old and new hymns, inspired by writers such as Fanny Crosby and Philip Bliss. Sankey also became a prolific composer of hymn tunes, and a compiler and editor of popular hymn collections, in particular Sacred Songs and Solos and Gospel Hymns and Sacred Songs. The proceeds from these publishing ventures were used for a range of charitable purposes.

After Moody's death, Sankey attempted to carry on the work alone, but was defeated by ill-health and the eventual loss of his eyesight. He died in 1908. He was inducted into the Gospel Music Hall of Fame in 1980.

Sankey began to compose hymn tunes during the first Moody-Sankey tour of Britain in 1873–1875. On a few occasions he wrote his own words, but more commonly he used verses provided by well-known hymn writers. The "1200" version of Sacred Songs and Solos includes nearly 200 of Sankey's settings of hymns by writers such as Horatius Bonar, Fanny Crosby, Elizabeth C. Clephane, Robert Lowry, John Greenleaf Whittier, Frances Ridley Havergal and many others. These hymns include "The Ninety and Nine", "Beneath the Cross of Jesus", "Hiding in Thee", "A Shelter in the Time of Storm" and "While the days are going by".