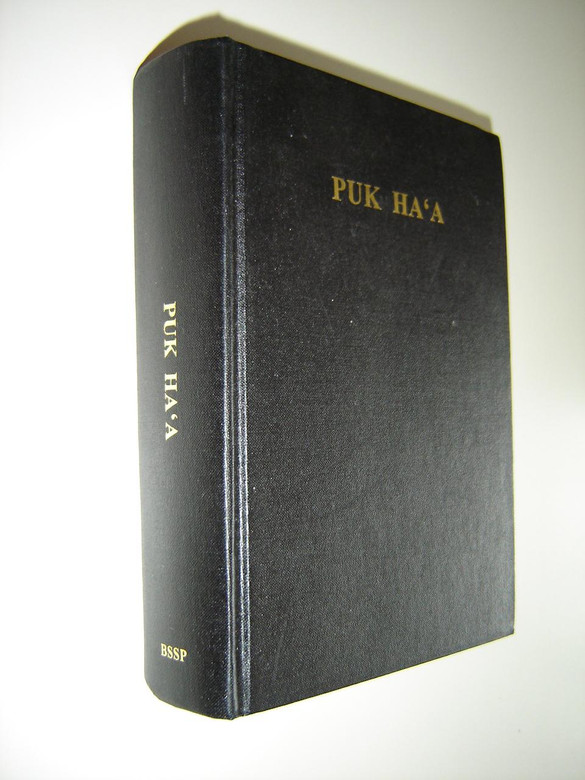 Rotuman, also referred to as Rotunan, Rutuman or Fäeag Rotuma, is an Austronesian language spoken by the indigenous people of the South Pacific island group of Rotuma, an island with a Polynesian-influenced culture that was incorporated as a dependency into the Colony of Fiji in 1881. Classification of Rotuman is difficult due to the large number of loan words from Samoan and Tongan, as a result of much cultural exchange over the history of the Pacific.