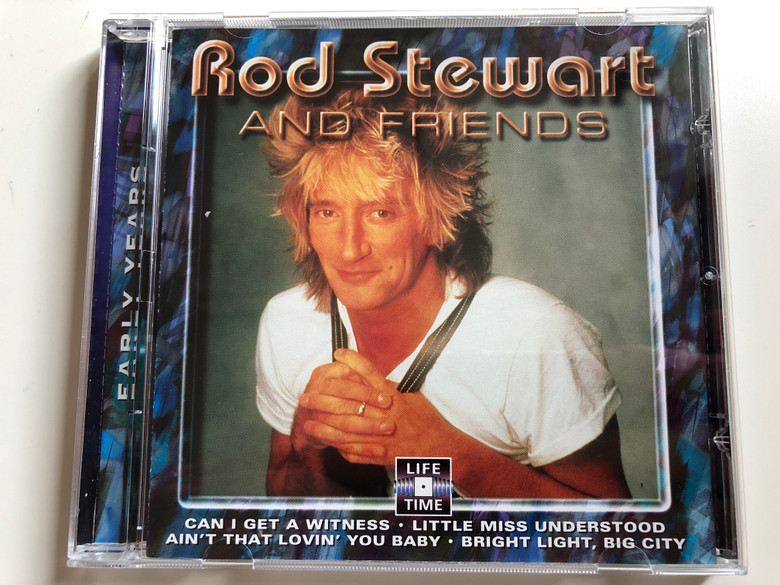 Sir Roderick David Stewart CBE (born 10 January 1945) is a British rock and pop singer and songwriter. With his distinctive raspy singing voice, Stewart is one of the best-selling music artists of all time, having sold over 250 million records worldwide. He has had ten number-one albums and 31 top ten singles in the UK, six of which reached number one. Stewart has had 16 top ten singles in the US, with four reaching number one on the Billboard Hot 100. He was knighted in the 2016 Birthday Honours for services to music and charity. 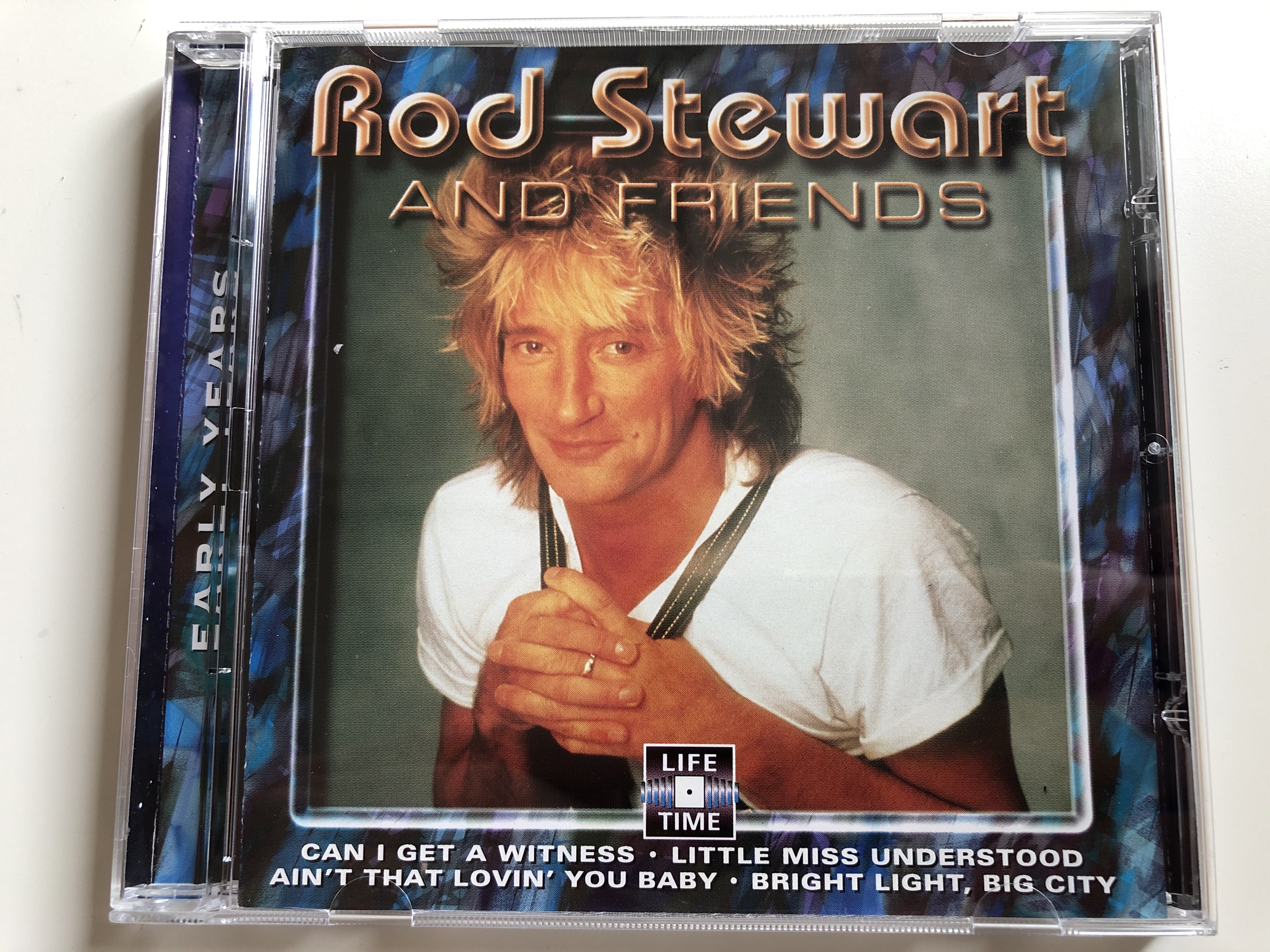 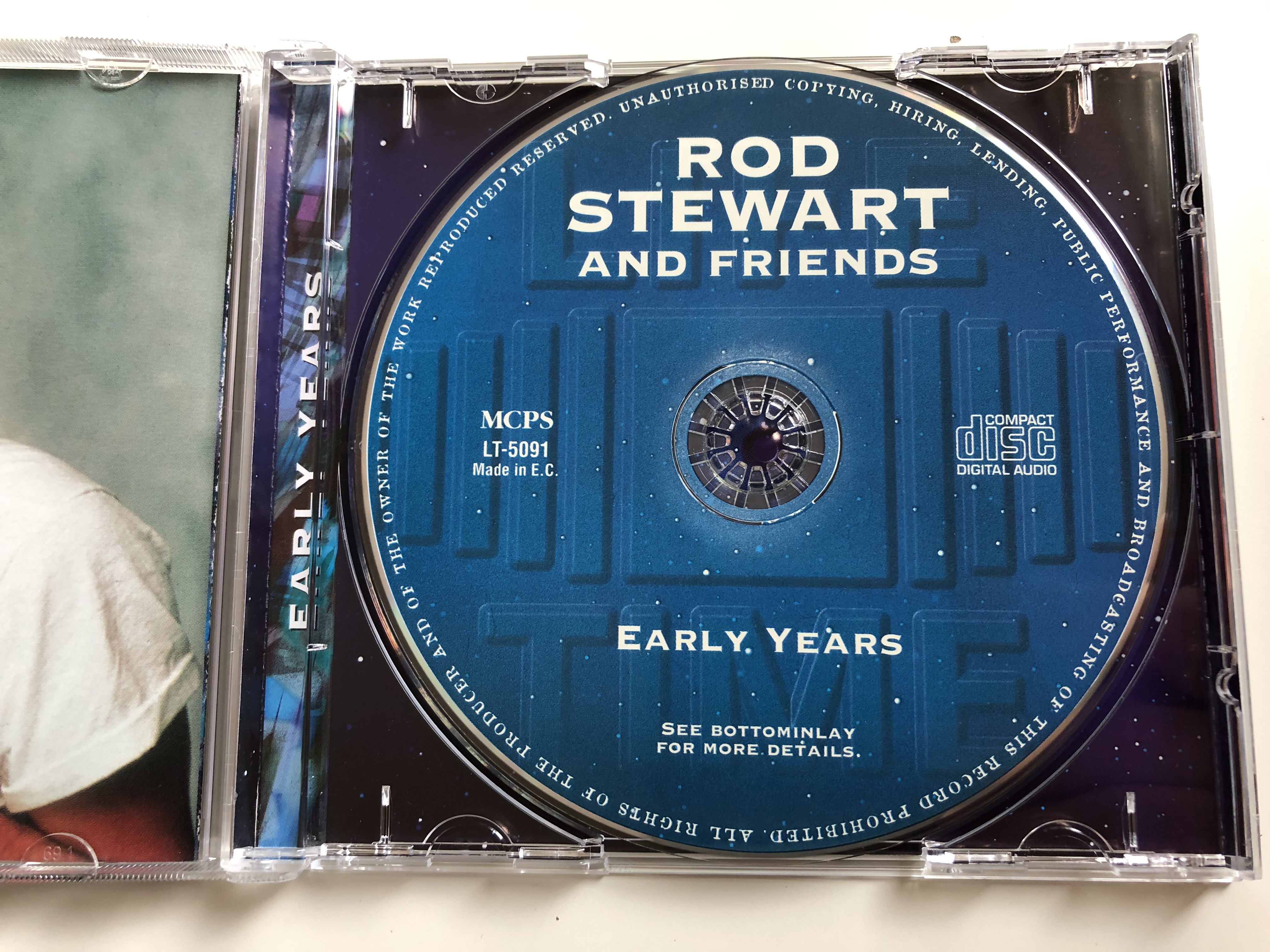 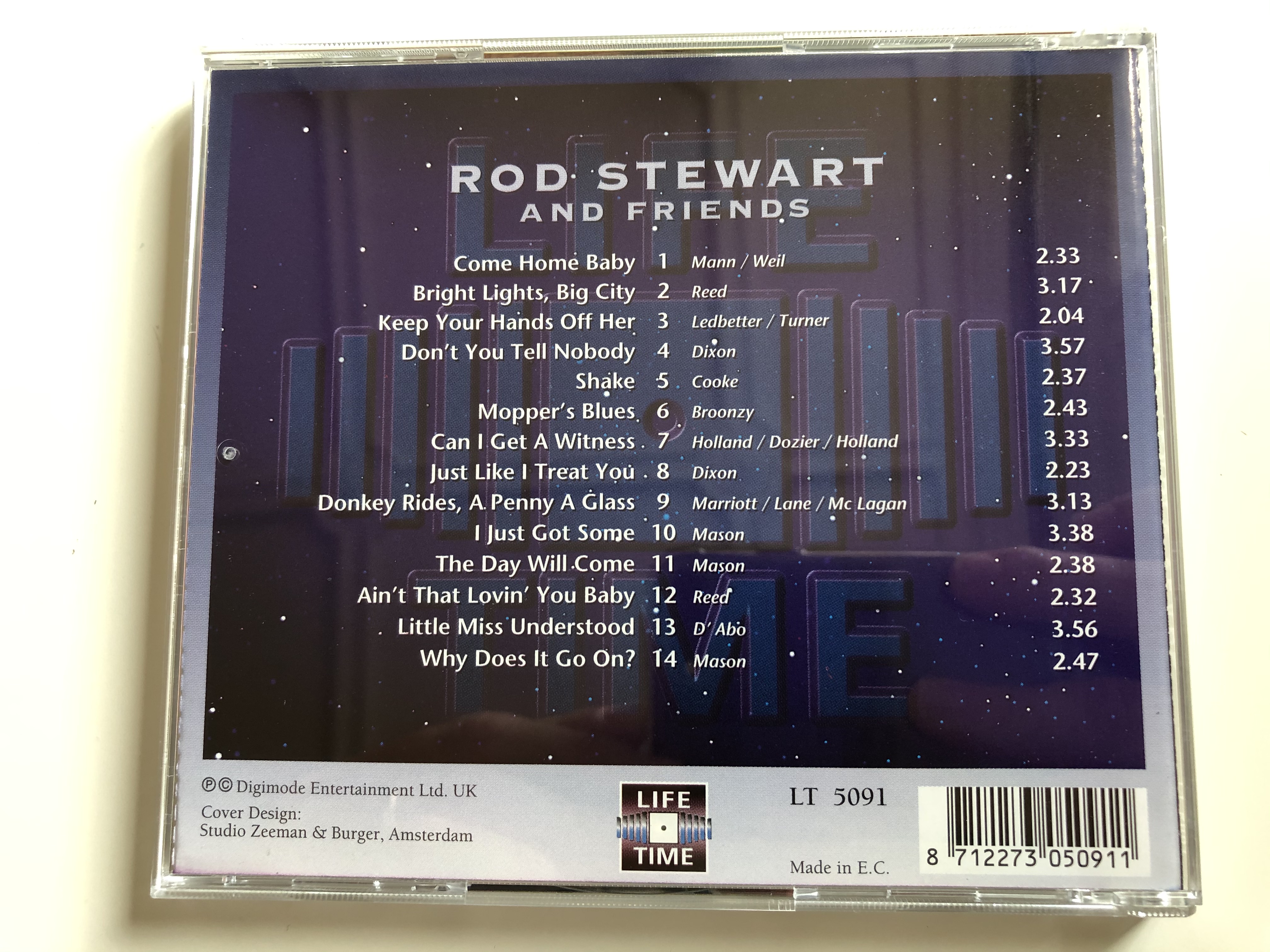