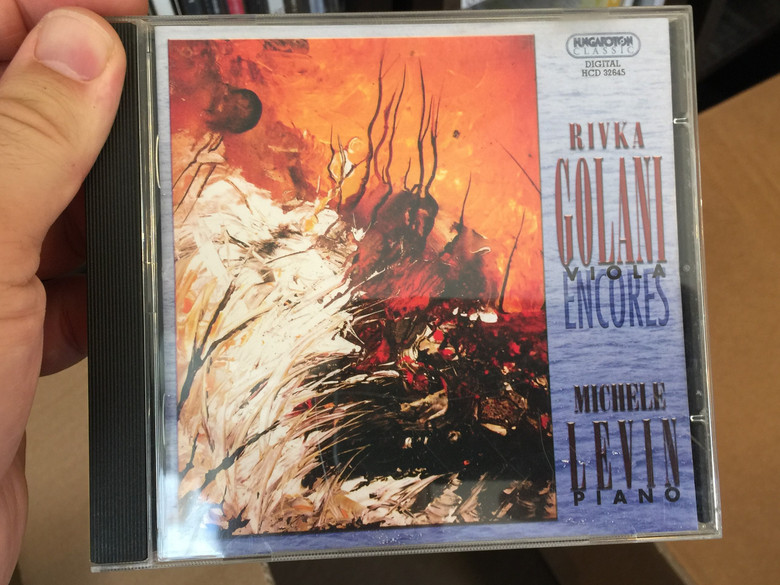 Rivka Golani (Hebrew: רבקה גולני‎ , born 22 March 1946) is an Israeli viola player. She has performed as soloist with many orchestras throughout the world including the Boston Symphony, Calgary Philharmonic, Royal Concertgebouw, BBC Symphony, BBC Philharmonic, Hong Kong Symphony, Singapore Symphony, Royal Philharmonic, Rotterdam Philharmonic, Israel Philharmonic, Tokyo Metropolitan, Montreal Symphony and the Toronto Symphony. More than 250 pieces have been written for her, including over 60 concertos. The BBC Music Magazine included her in its list of the 200 most important instrumentalists and the five most important violists currently concertizing.

As a teacher, Golani draws students from around the world to her master classes. She holds a professorship at Trinity College of Music in London and has also taught at Birmingham Conservatoire, the University of Toronto, and London's Royal Academy of Music.

Golani was born in Tel Aviv. Her father was from Warsaw, and had lost his family in the Holocaust. Her mother was from Polish Galicia. Golani's parents were artistic, and Golani took up the violin at age 7, while her sister learned the cello.

Golani became a pupil of the violinist Alexander Moskowsky at age 18. She switched to viola at age 21 and studied with the violist Oedoen Partos, and became a member of the Israel Philharmonic Orchestra. She married the Hungarian luthier Otto Erdesz, and in 1974 the couple moved to Canada, where Golani became a citizen in 1983. Erdesz manufactured for her what has been her preferred instrument throughout her career. After their divorce, Ms Golani remarried and moved to London, UK where she continues to reside with her present husband, Jeremy Fox. Golani is also a painter and has exhibited in America, Canada, Israel and the UK. 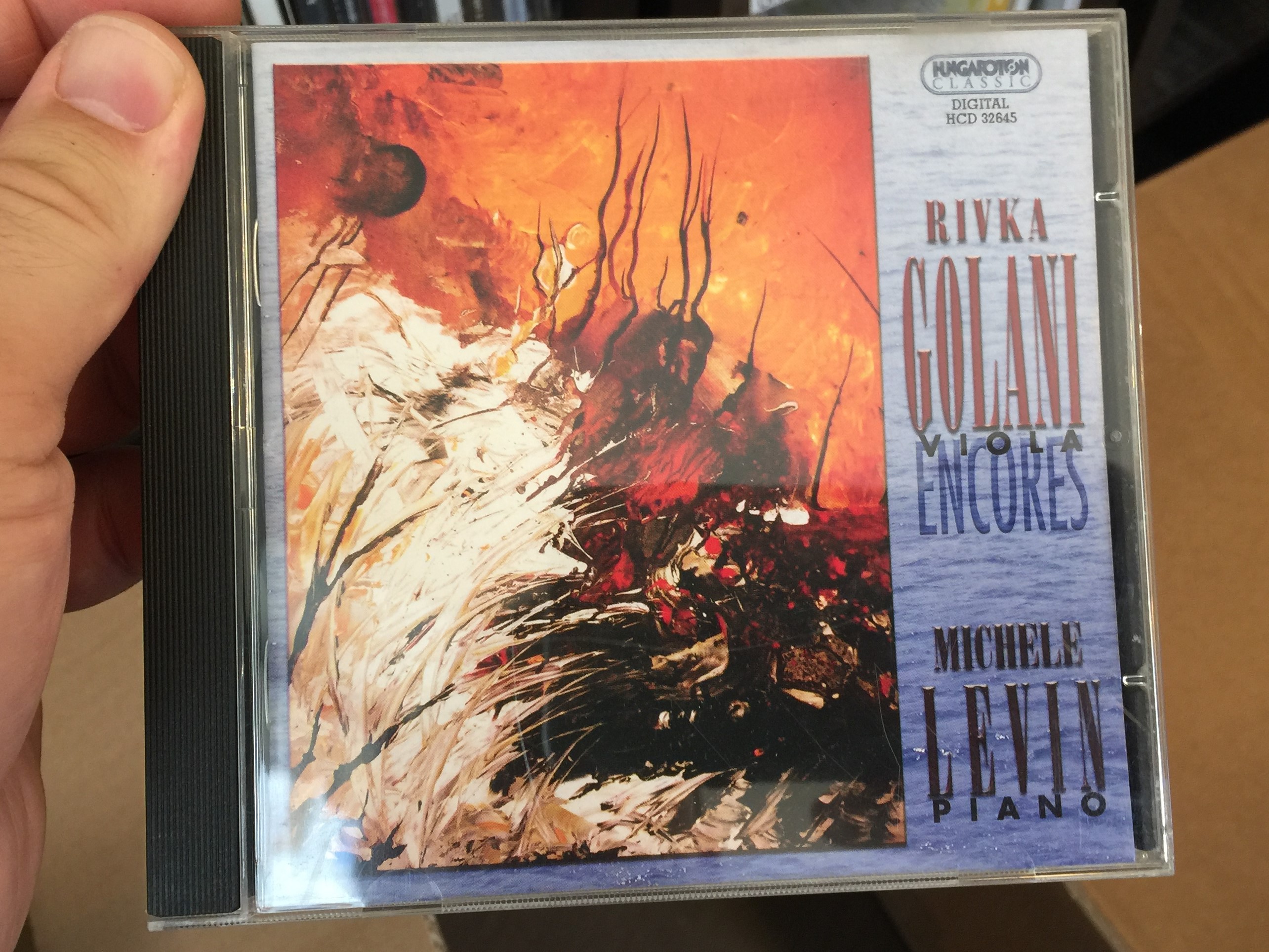 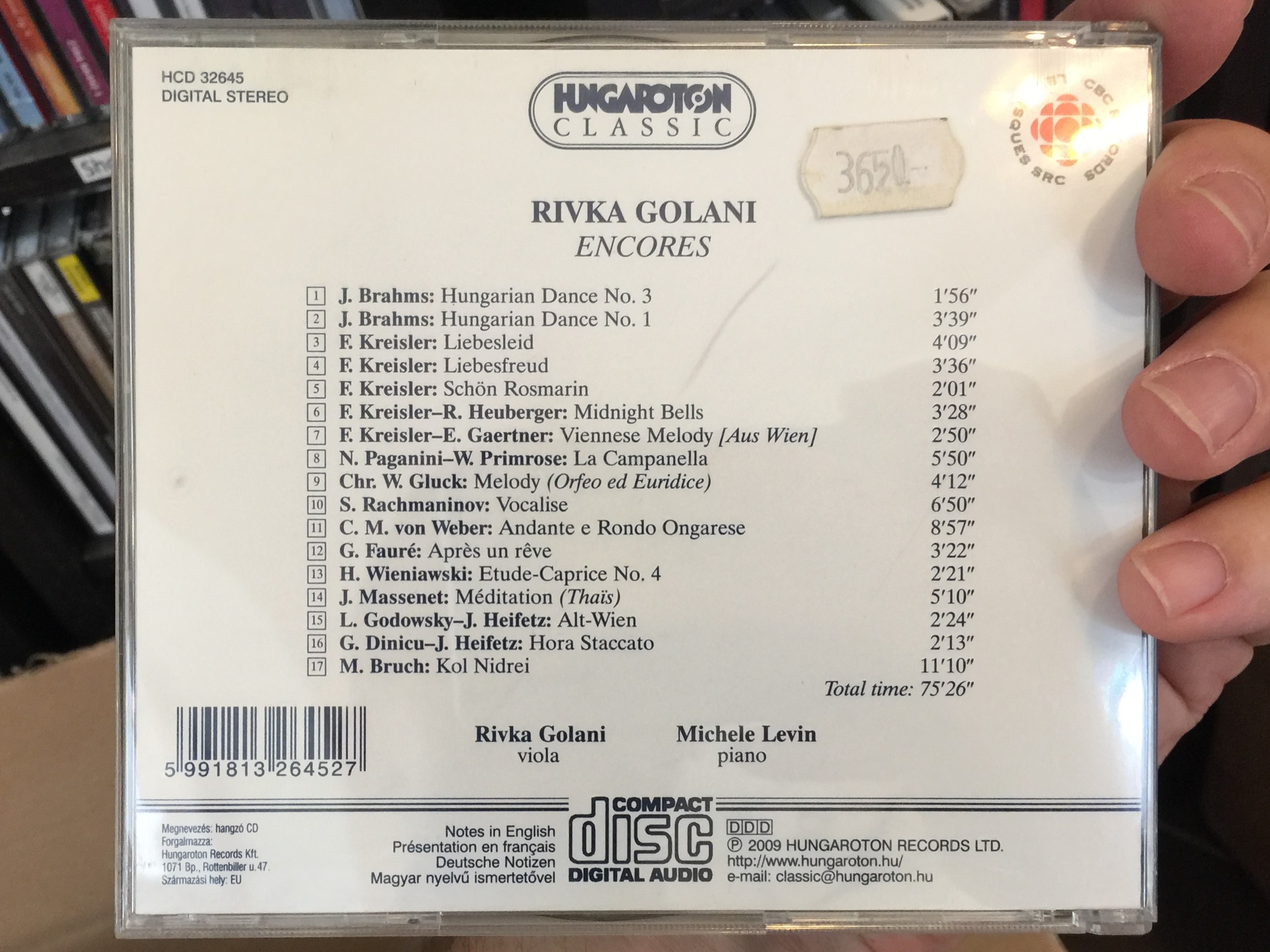