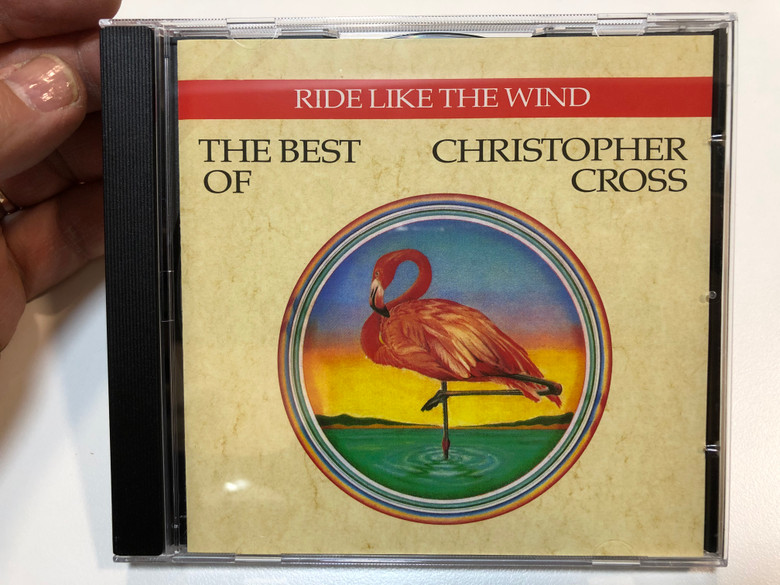 This long-time import favorite is available again! Originally released in 1993, this was the first Christopher Cross compilation on the market and is still a great seller. 12 tracks including seven that are NOT on the domestic Very Best Of... compilation: 'Love Is Love (In Any Language)', 'Charm the Snake', 'Words of Wisdom', 'Every Turn of the World', 'That Girl', 'Someday' and 'Any Old Time'. WB.

"Ride Like the Wind" is the debut single by American singer-songwriter Christopher Cross. It was released in February 1980 as the lead single from his Grammy-winning self-titled debut album. It reached number 2 on the US charts for four consecutive weeks. On the album's inner sleeve, Christopher Cross dedicated this song to Lowell George, formerly of the band Little Feat, who had died in 1979. It features backing vocals by Michael McDonald and a guitar solo by Cross. 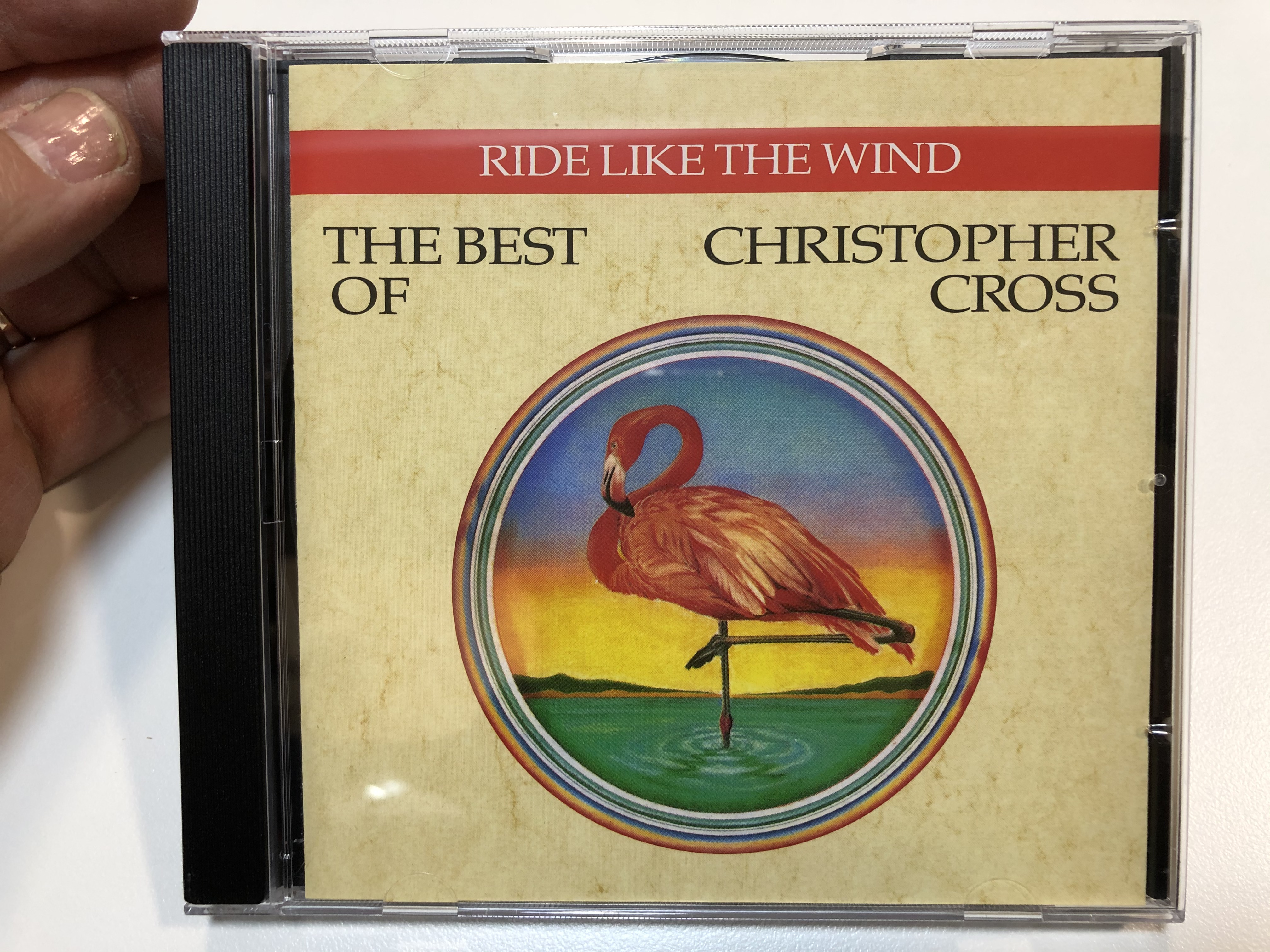 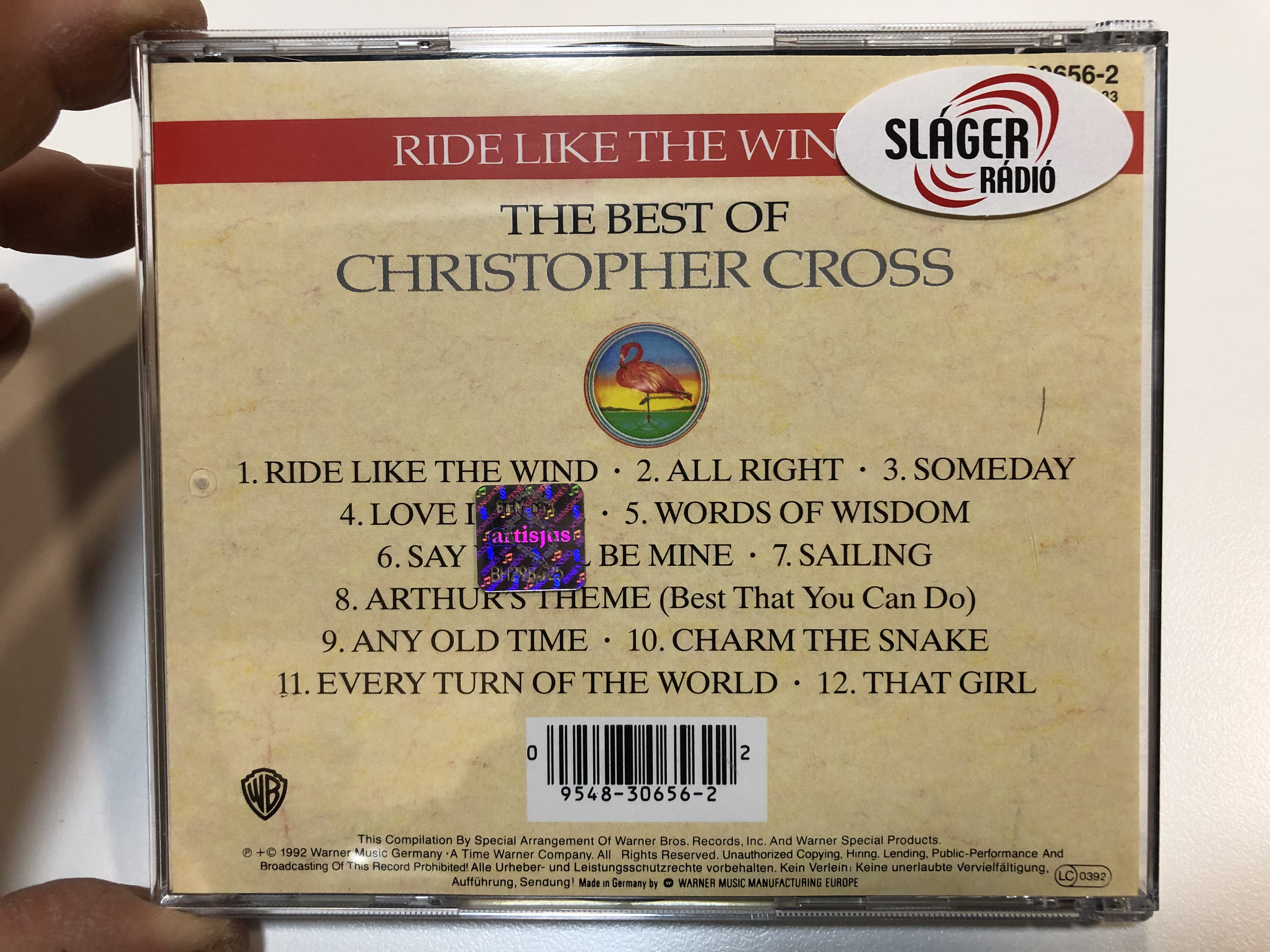