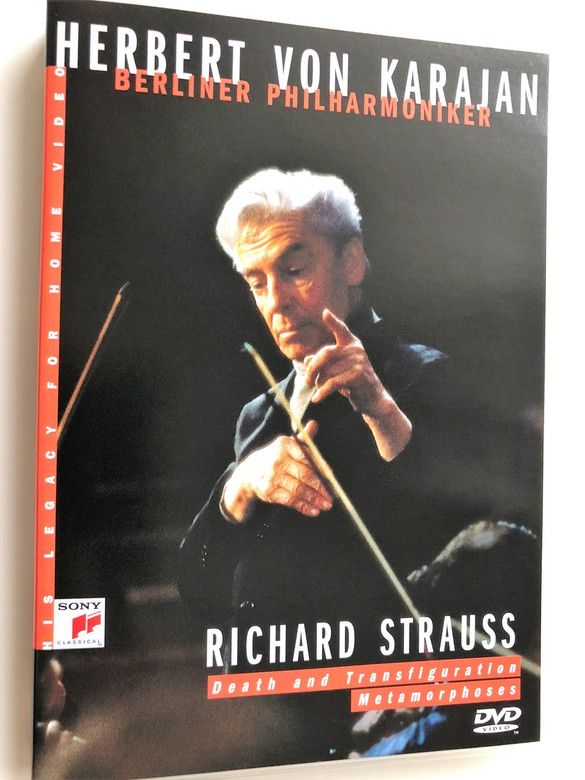 Karajan was a masterful Strauss conductor, no question about it, and a remarkably consistent one too.

"The greatest Strauss conductor of his day" -- The Penguin Guide

A child prodigy on the piano, Karajan studied at the Mozarteum in Salzburg. He made his professional conducting debut in 1929 at Salzburg, and he was appointed to a conducting position in Ulm, Ger., later that year. He remained in Ulm until 1934, when he was appointed Kapellmeister at Aachen. Karajan was in Aachen until 1941, also occasionally conducting the Berlin State Opera during that period. He fled to Italy in 1944. He helped found the London Philharmonia in 1948, and in 1955 he became music director of the Berlin Philharmonic. 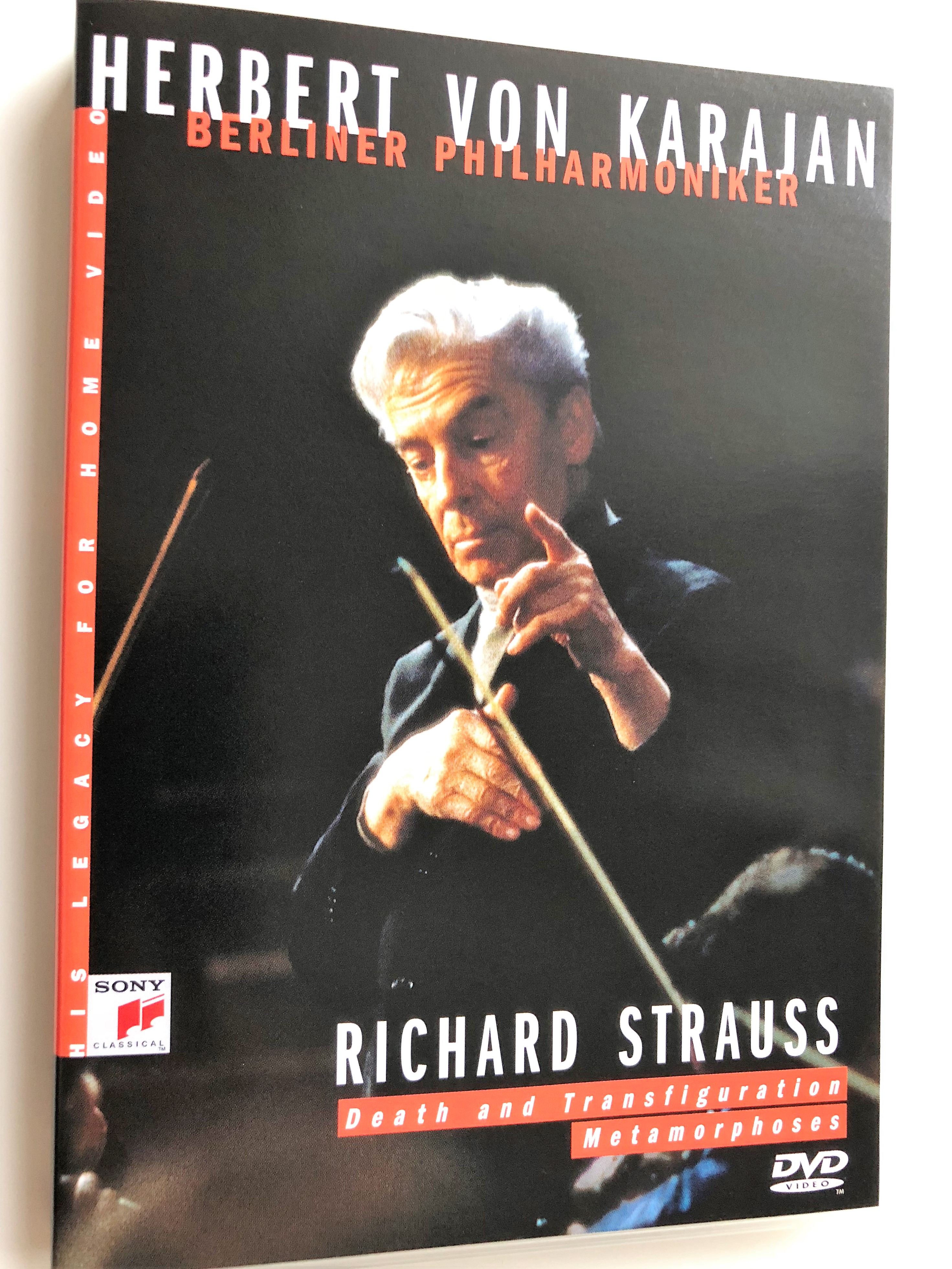 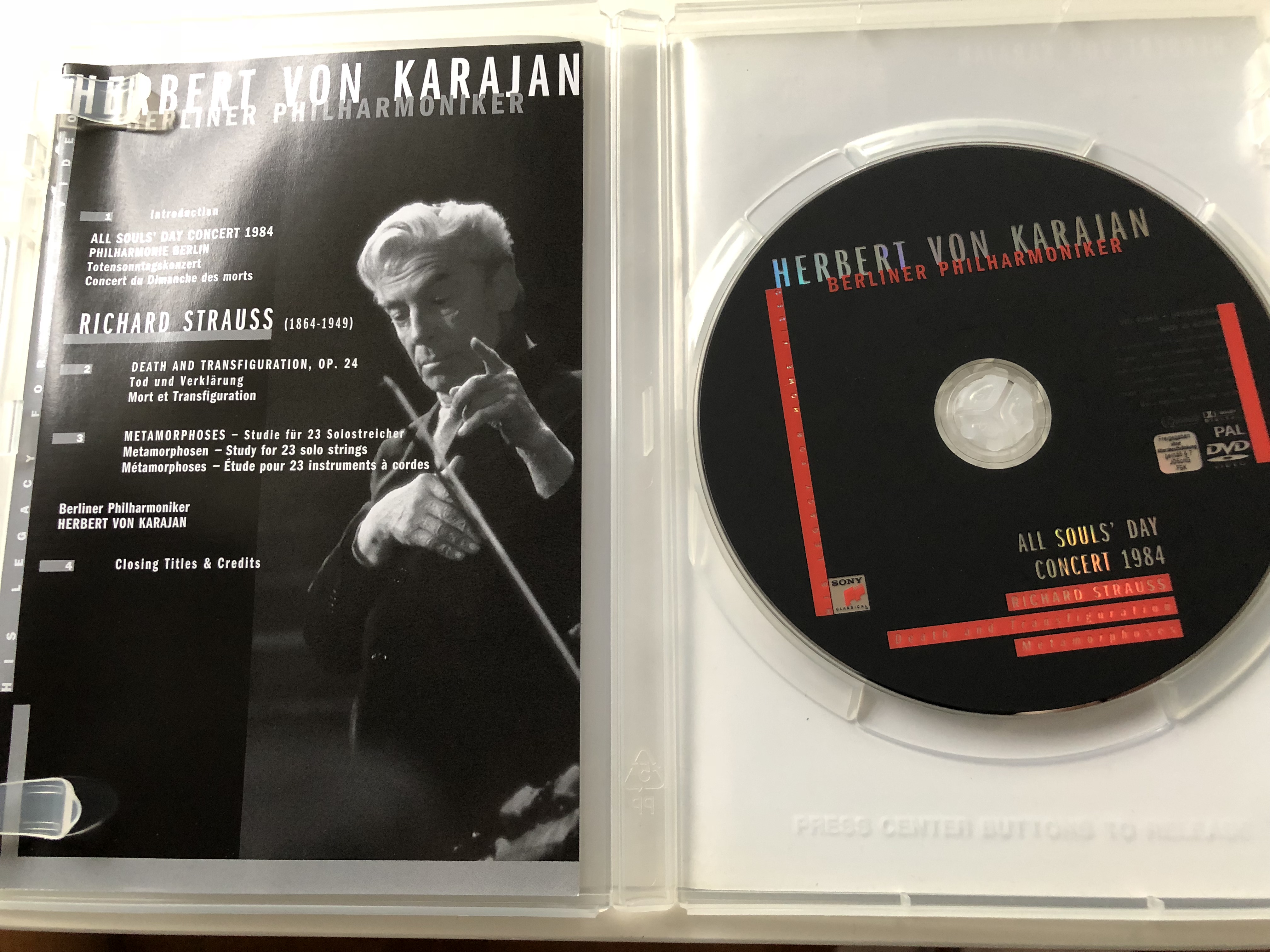