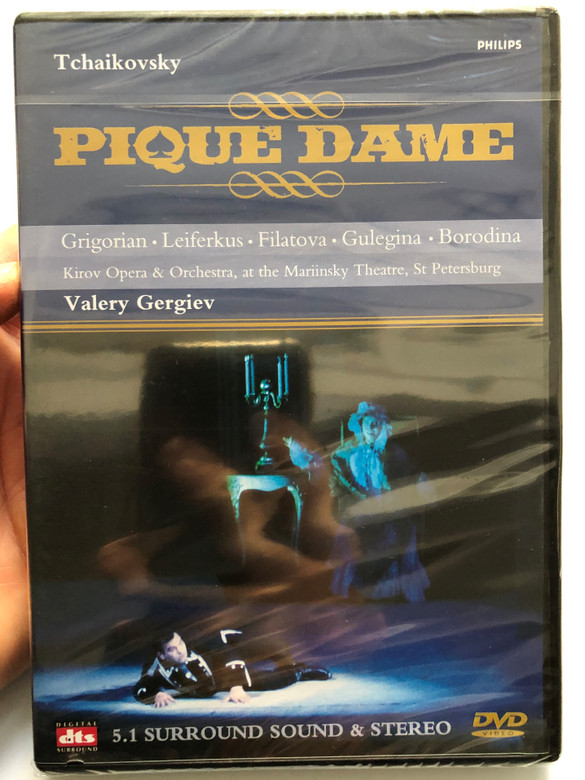 Valery Gergiev directs the Kirov Opera with characteristic dynamism in Tchaikovsky's gripping masterpiece, where Rococo pastiche contrasts dramatically with the dark and mysterious music that charts the tragic fate of the three main characters.

Directed for video by Brian Large

The Queen of Spades or Pique Dame,Op. 68 (Russian: Пиковая дама, Pikovaya dama, French: La Dame de Pique) is an opera in three acts (seven scenes) by Pyotr Ilyich Tchaikovsky to a Russian libretto by the composer's brother Modest Tchaikovsky, based on the 1834 novella of the same name by Alexander Pushkin, but with a dramatically altered plot. The premiere took place in 1890 in St. Petersburg (at the Mariinsky Theatre), Russia.[2]

Pyotr Ilyich Tchaikovsky was born in Votkinsk, a small town in Vyatka Governorate (present-day Udmurtia) in the Russian Empire, into a family with a long history of military service. His father, Ilya Petrovich Tchaikovsky, had served as a lieutenant colonel and engineer in the Department of Mines,[4] and would manage the Kamsko-Votkinsk Ironworks. His grandfather, Pyotr Fedorovich Tchaikovsky (né Petro Fedorovych Chaika), was born in the village of Mikolayivka, Poltava Gubernia, Russian Empire (present-day Ukraine),[5] and served first as a physician's assistant in the army and later as city governor of Glazov in Vyatka. His great-grandfather,[6][7] a Zaporozhian Cossack named Fyodor Chaika, distinguished himself under Peter the Great at the Battle of Poltava in 1709. 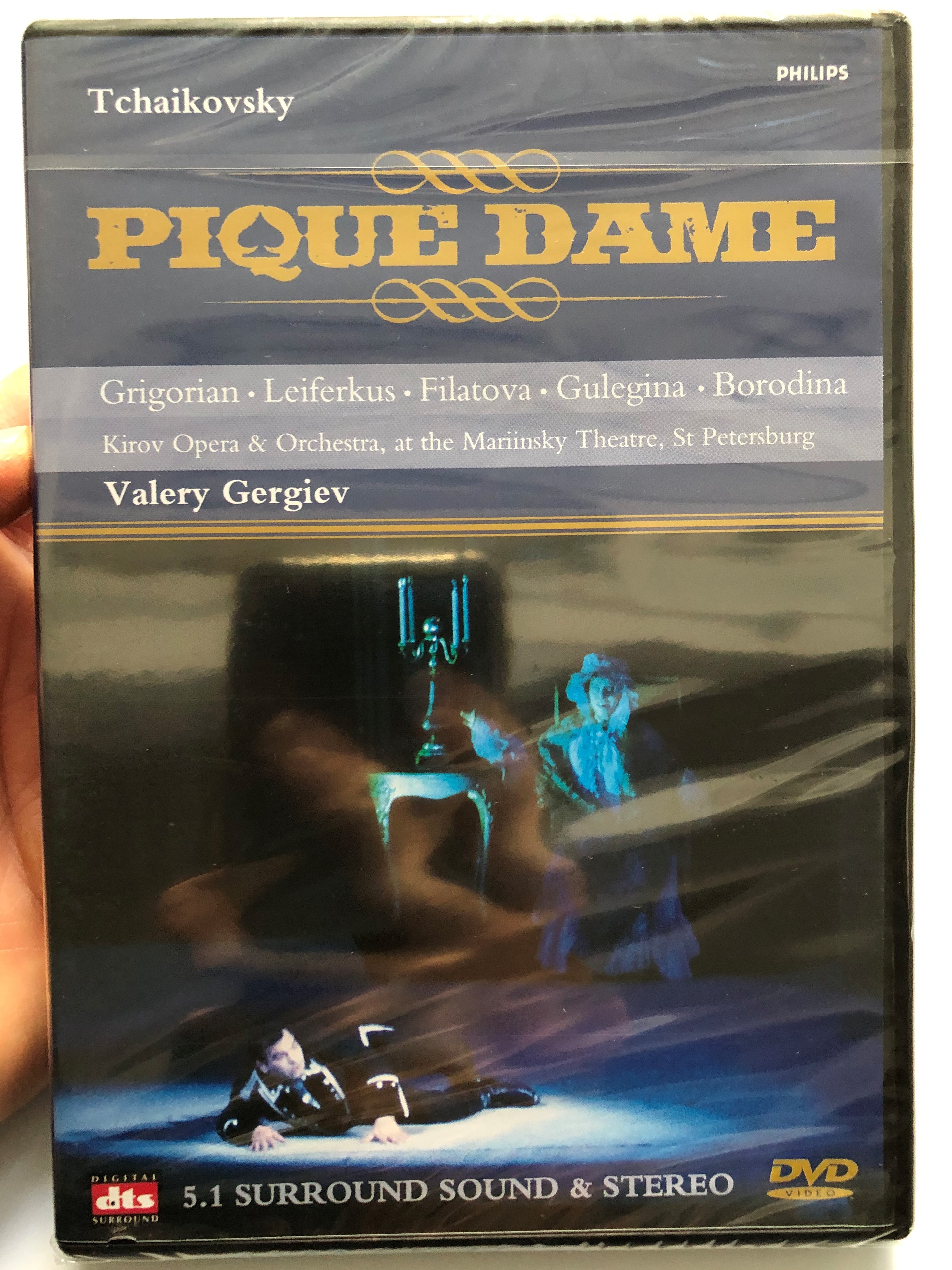 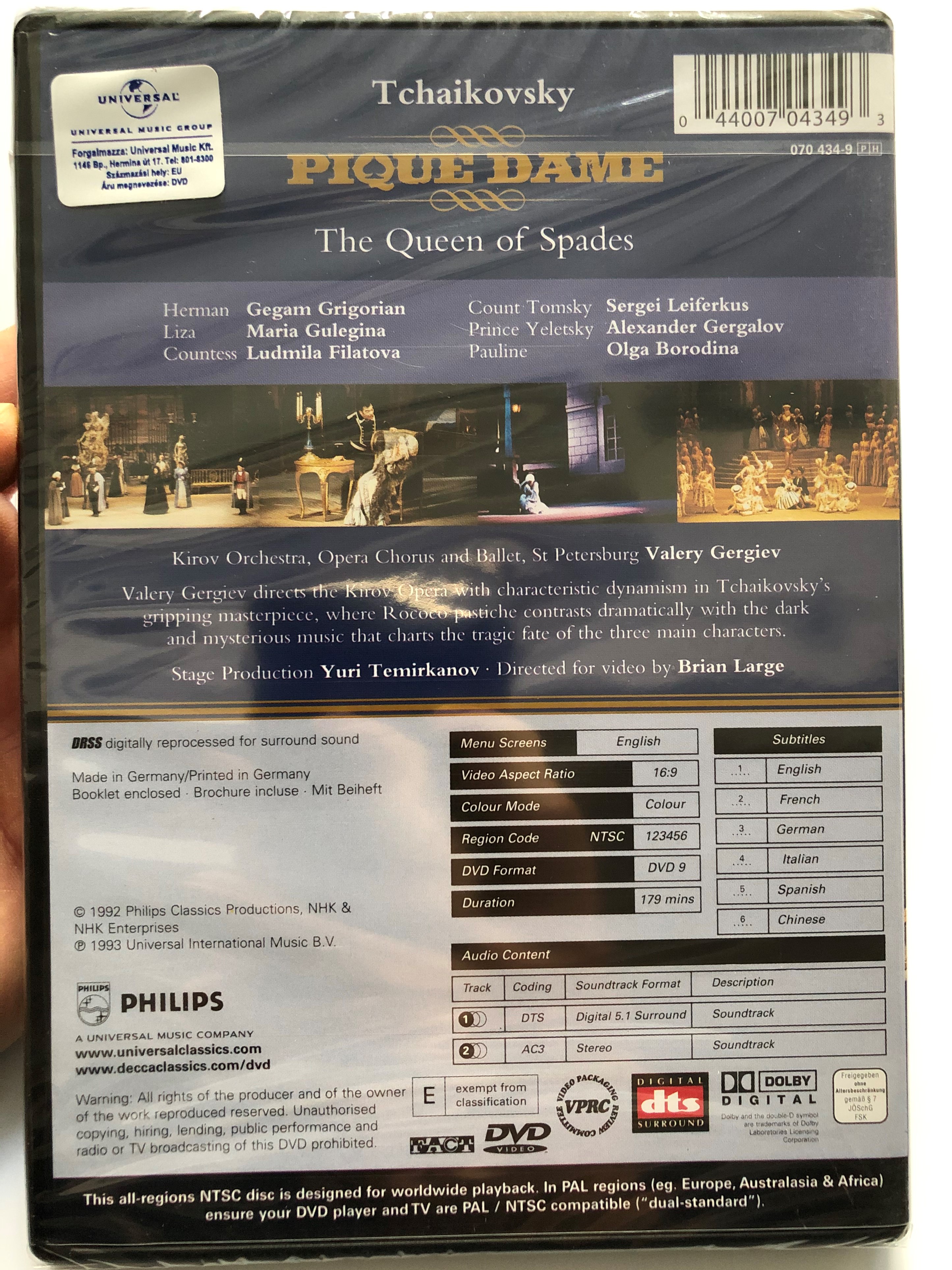