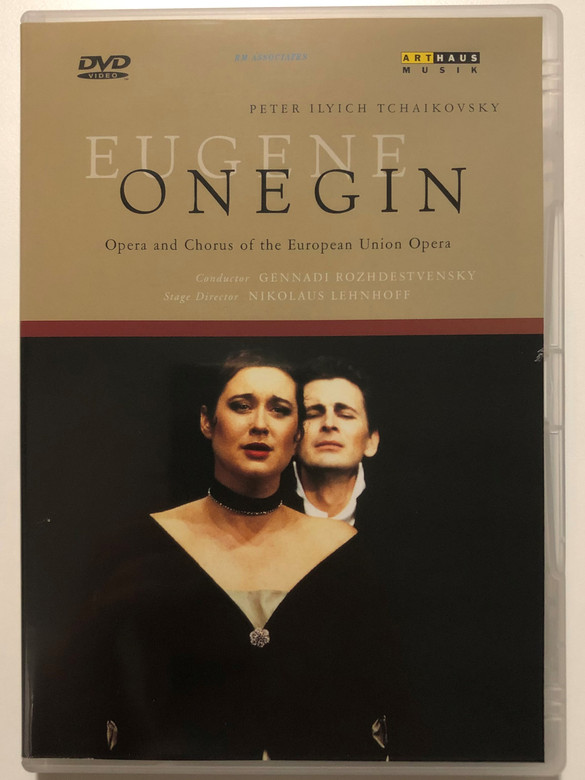 Eugene Onegin is certainly one of the most frequently staged Russian operas in recent years. This European Union Opera production was recorded at the Baden-Baden Festival Theater and is the result of the collaboration of artists from 29 cities in the European Union. The direction is by Nikolaus Lehnhoff, the direction is entrusted to Gennadi Rozhdestvensky, famous for his interpretations of Russian music.

Since the 1950s, when he made his debut at the age of 20 as conductor of the Bolshoi Theater Orchestra, Gennady Rozhdestvensky has been considered one of the most inspired interpreters of the Russian repertoire, a fact that is confirmed in his vast discography.

The important balance to be struck in any production of Eugene Oneginis between, on the one hand, the long lyrical monologues--Tatiana's letter scene, Lensky's aria, Gremin's praise of his wife--and the crucial confrontations between Tatiana and Onegin with the more public scenes in which these private emotions evolve into tragedy and disillusion. Rozhdestvensky finds this balance effortlessly--the chorus that dances its way through the small-town ball that ends in Lensky's challenge is as much a character in the tragedy as the principals. The principals are excellent, too. Orla Boylan is as good as the mature Tatiana as she is as the callow girl who first falls for Onegin, while Vladimir Gluschak's Onegin is as convincing as the object of her devotion as he is as the self-pitying egoist who wrecks his own life and those of Olga and Lensky. The orchestral sound is convincing but unexciting. 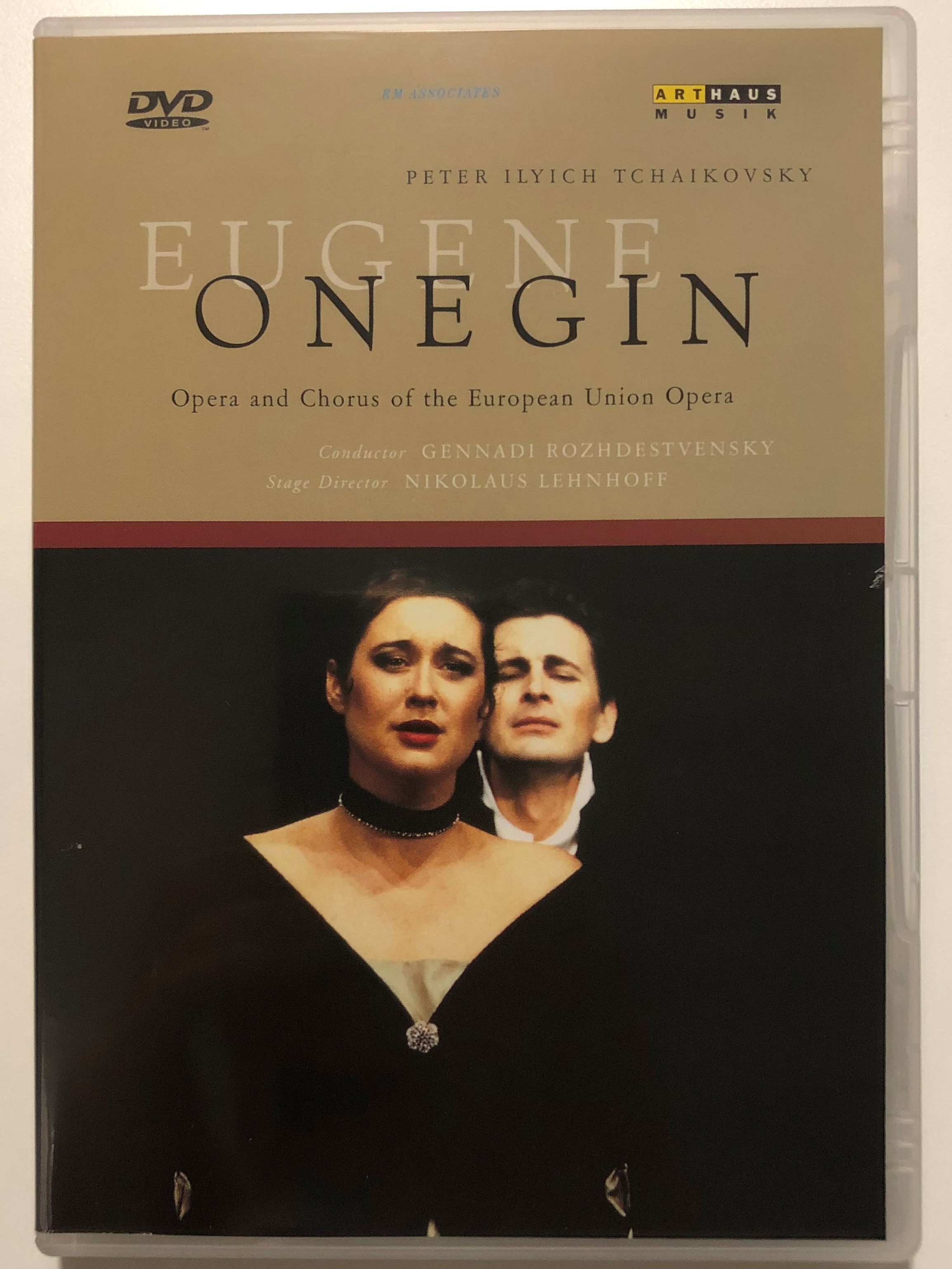 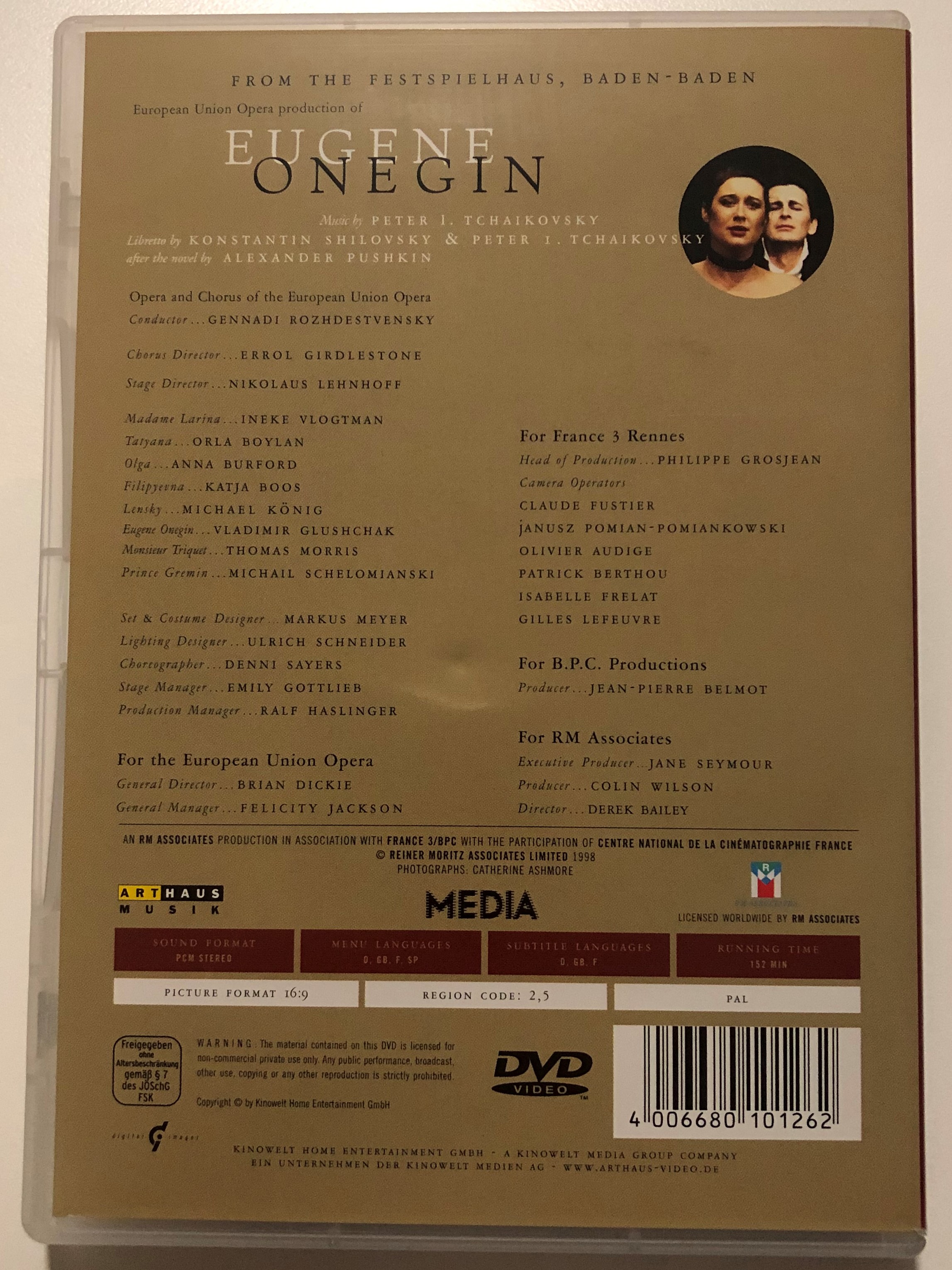