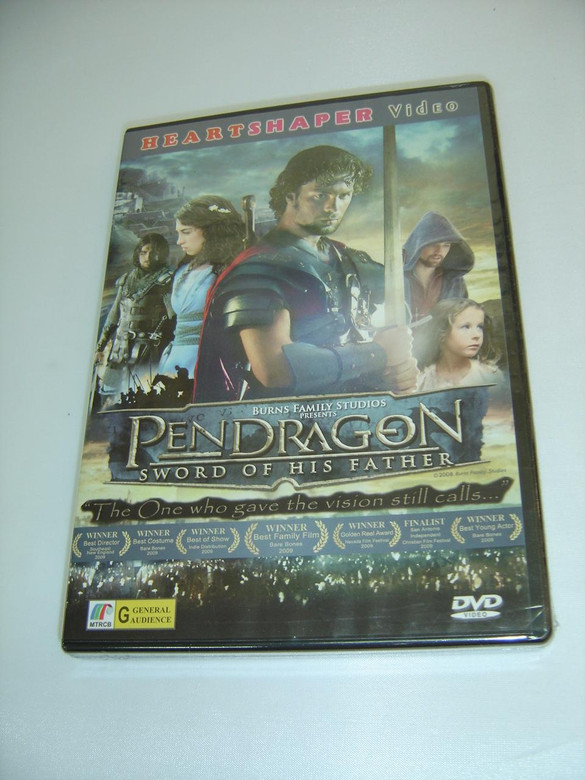 Pendragon: Sword of His Father (2008) – The One who gave the vision still calls… / ENGLISH Language [DVD]

Pendragon: Sword of His Father (2008) – The One who gave the vision still calls… / ENGLISH Language [DVD]

Set in 411 AD, Pendragon tells the story of young Artos who is raised to believe that God has a purpose for each day. When his family is killed and he is taken into slavery by the Saxons, Artos questions his God. Advancing through the military ranks, Artos begins to understand that his father's vision was not based on the strength of man, but on the plan of God. Further betrayal by his friends forces Artos to decide between following God's plan unto certain death or abandoning God to save his own life.