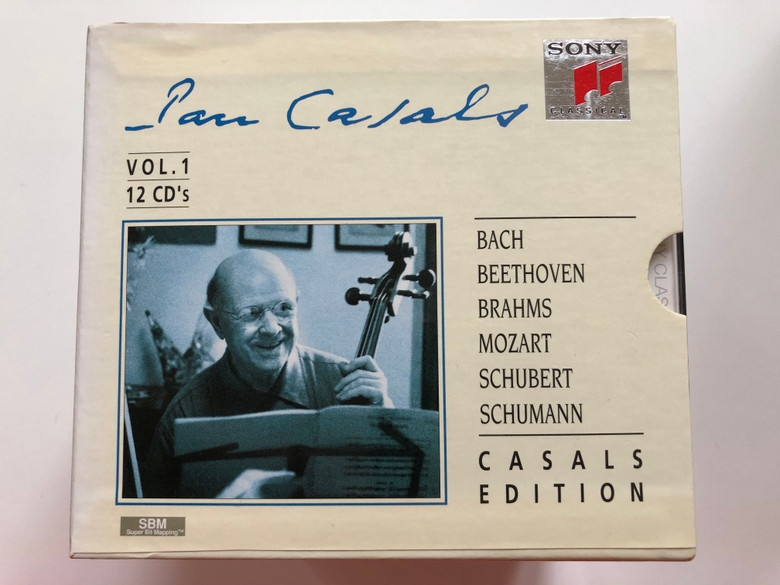 Pau Casals i Defilló (Catalan: [ˈpaw kəˈzalz i ðəfiˈʎo]; 29 December 1876 – 22 October 1973), usually known in English by his Spanish name Pablo Casals, was a Spanish and Puerto Rican cellist, composer, and conductor. He is generally regarded as the pre-eminent cellist of the first half of the 20th century and one of the greatest cellists of all time. He made many recordings throughout his career of solo, chamber, and orchestral music, including some as conductor, but he is perhaps best remembered for the recordings of the Bach Cello Suites he made from 1936 to 1939. He was awarded the Presidential Medal of Freedom in 1963 by President John F. Kennedy (though the ceremony was presided over by Lyndon B. Johnson). 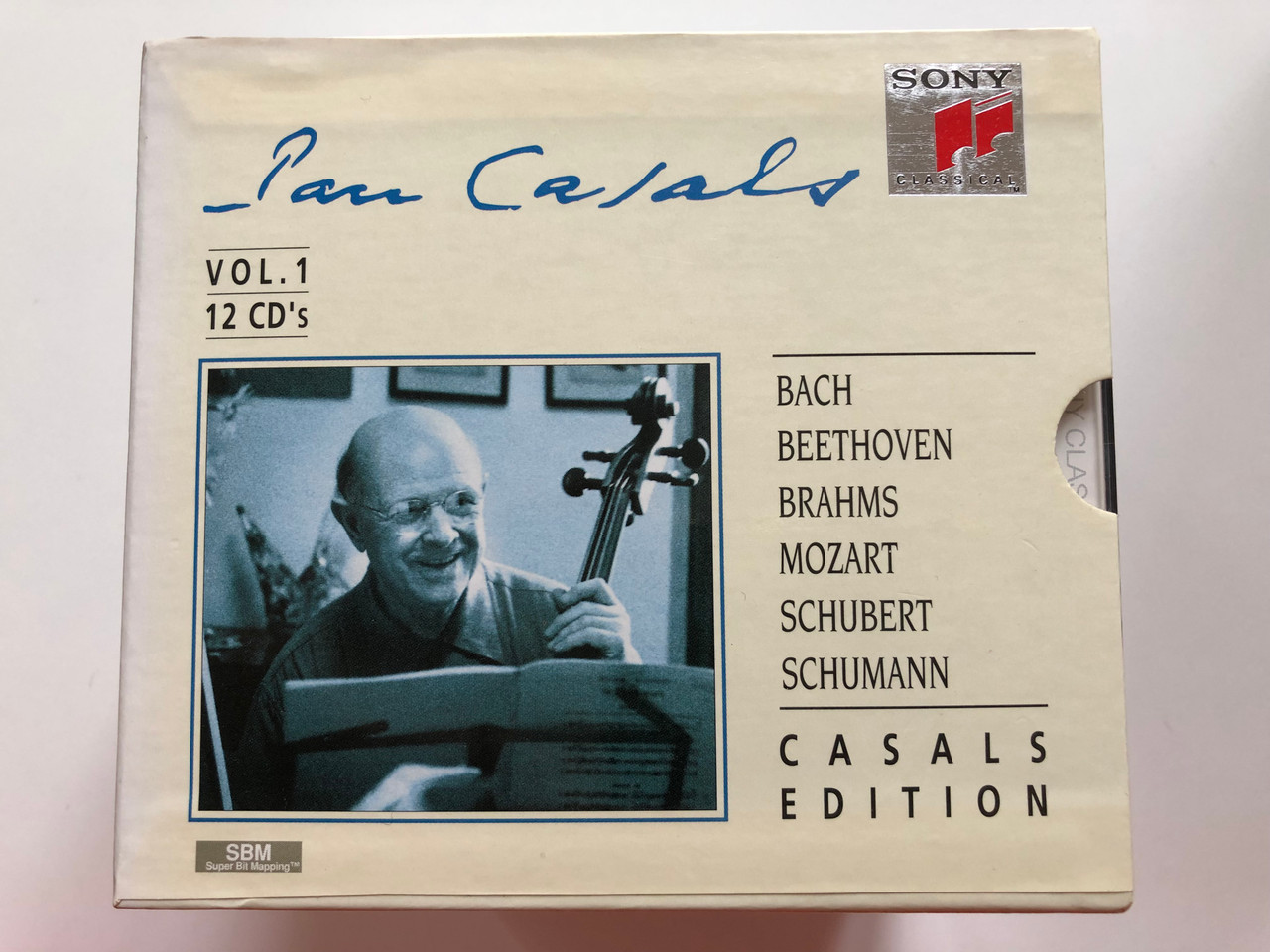 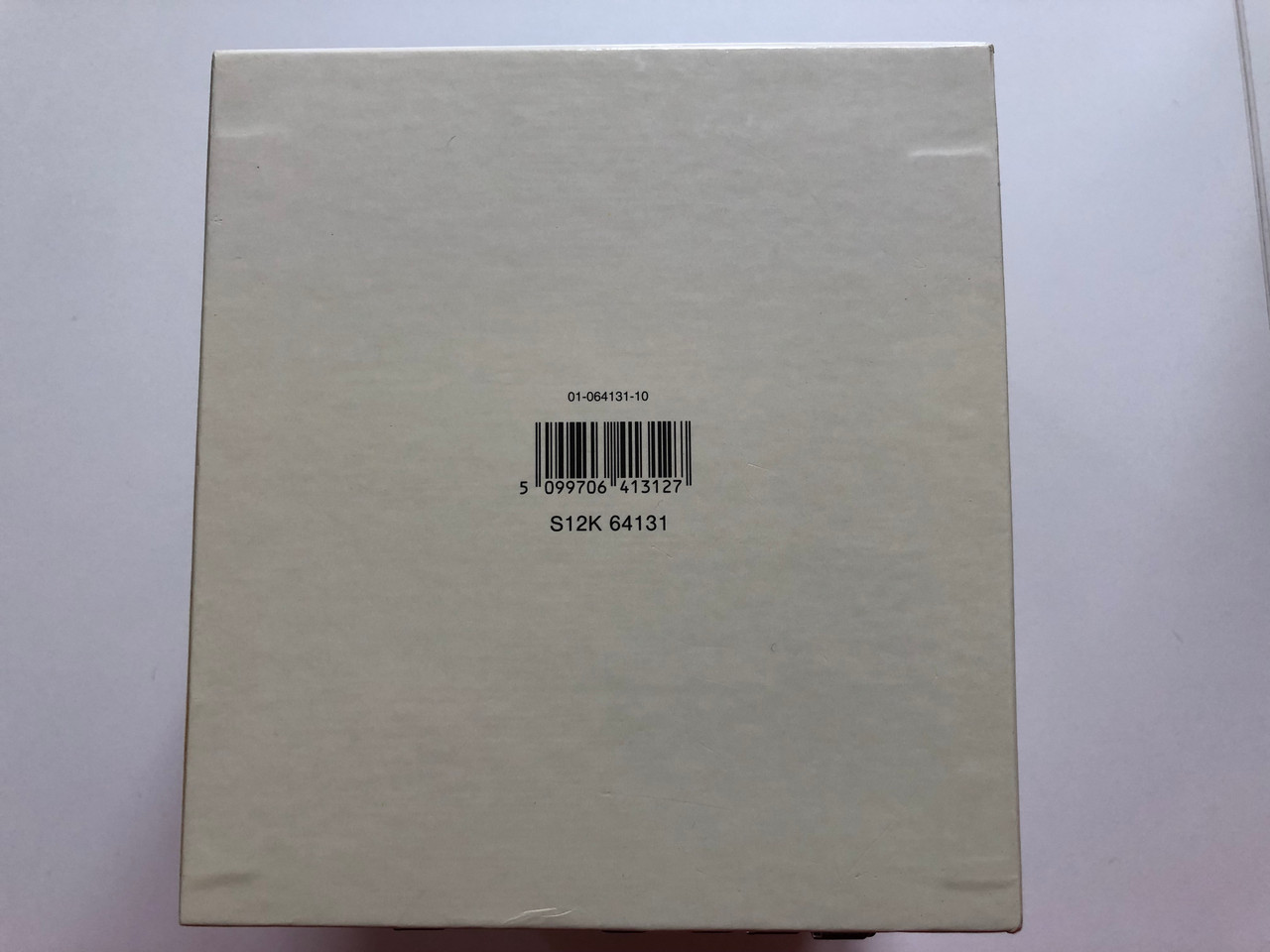 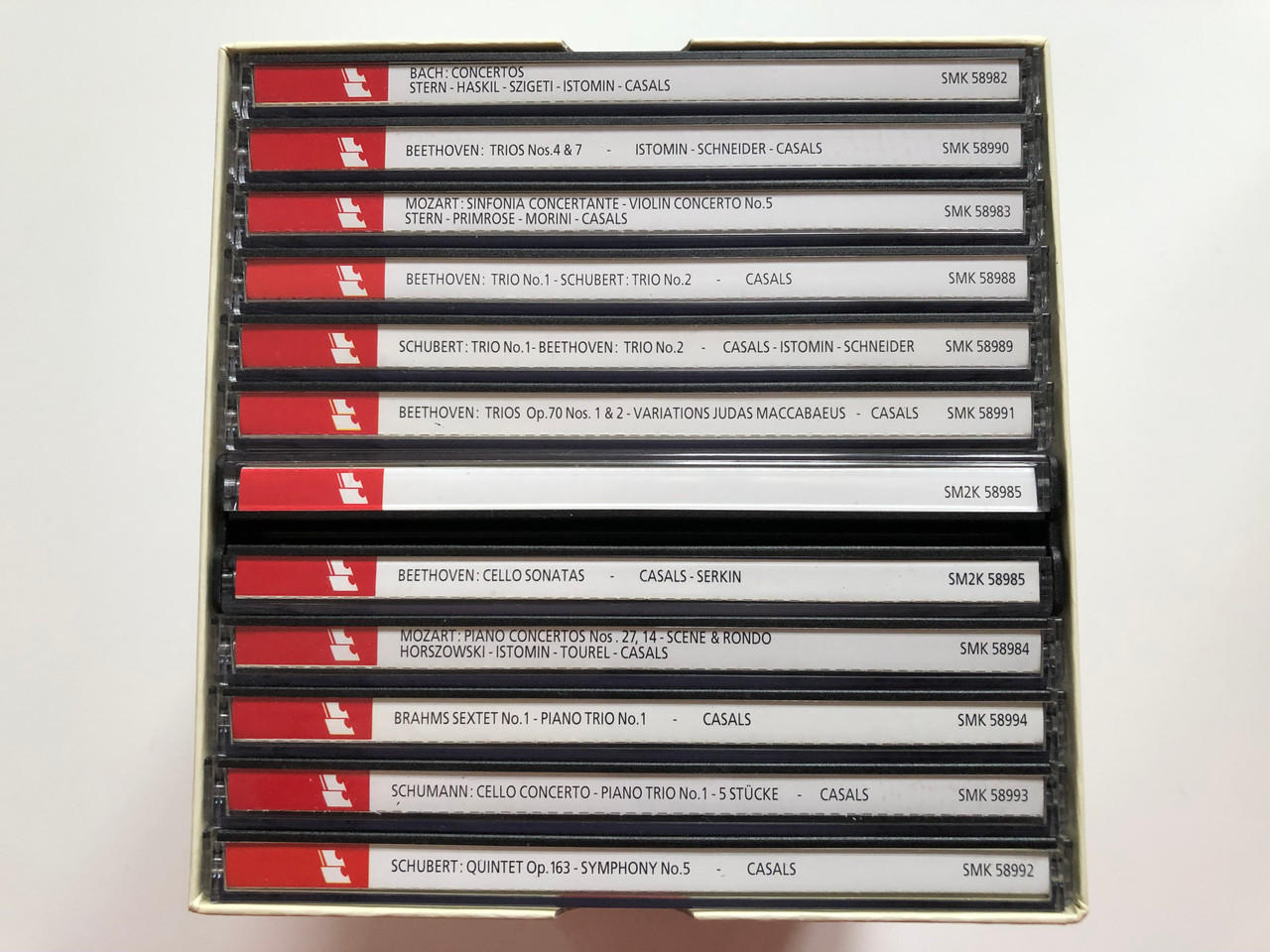