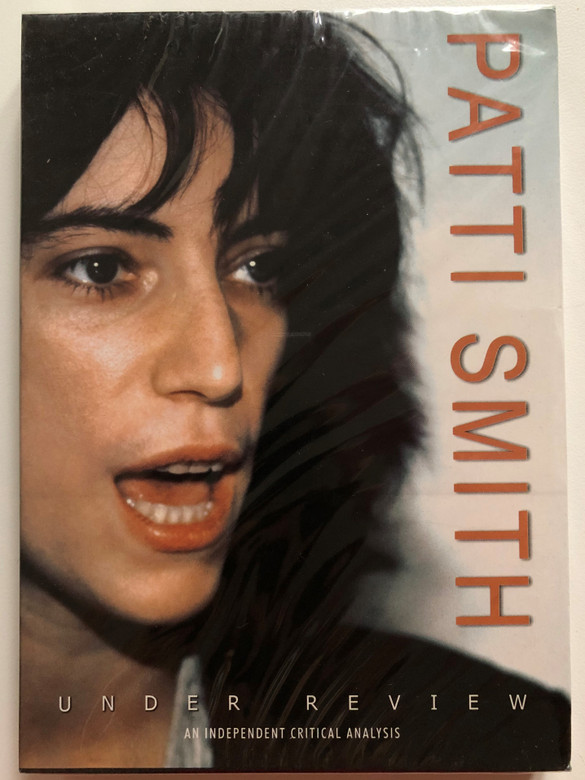 This film is the first full length documentary about Patti Smith and the astonishing music she has been making for three decades. With rare and previously unseen performance footage, interviews with Patti and with those who know her best, location shoots and lengthy contributions from friends, colleagues and esteemed experts, this program is not just the only such documentary ever produced about Smith, it will surely remain the standard work on its subject.

Features live and studio performances of Patti Smith classics such as: Gloria, Easter, Rock N’ Roll Nigger, Because The Night, Dancing Barefoot, Frederick, Ask The Angels and many, many more.

‘Extras’ include; Special Feature — Horses For Courses — The Making Of A Landmark Album; Interactive Gaming Feature ‘The Hardest Patti Smith Quiz In The World Ever’, Full Contributor Biographies and Beyond DVD section.