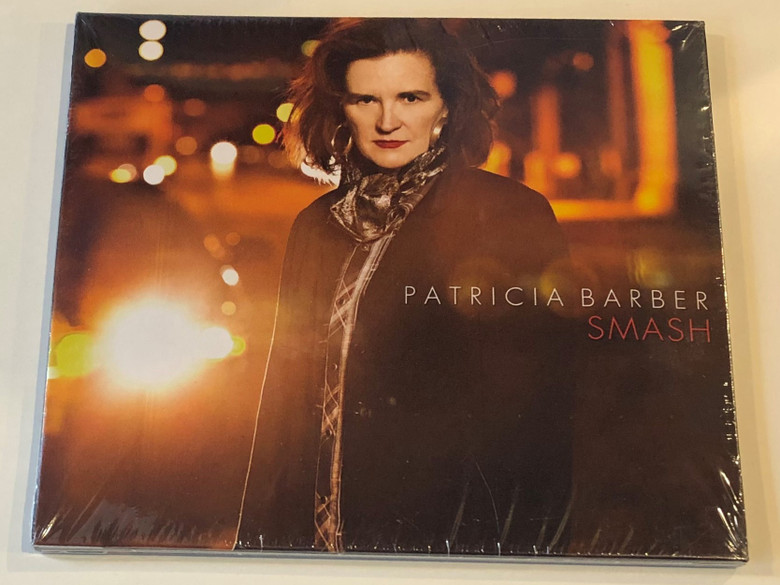 On Patricia Barber s debut on Concord Jazz, the imaginative pianist, vocalist and composer continues her crusade to retrieve the ground that jazz musicians long ago ceded to pop and rock: the realm of the intelligent and committed singer-songwriter. With a new band and a dozen new compositions, she tackles even familiar subjects (like love and loss) with a nuance and depth beyond the limits of the Great American Songbook. Audiophiles should know that Smash reunites Barber with recording engineer Jim Anderson.

Barber's father Floyd was a jazz saxophonist who played with Bud Freeman and Glenn Miller. Patricia Barber learned saxophone and piano in her youth and started singing in high school musicals. She concentrated on piano at the University of Iowa in the early 1970s. After graduating, she performed at bars and clubs in Chicago. Her album Mythologies is based on Metamorphoses by the Roman poet Ovid. 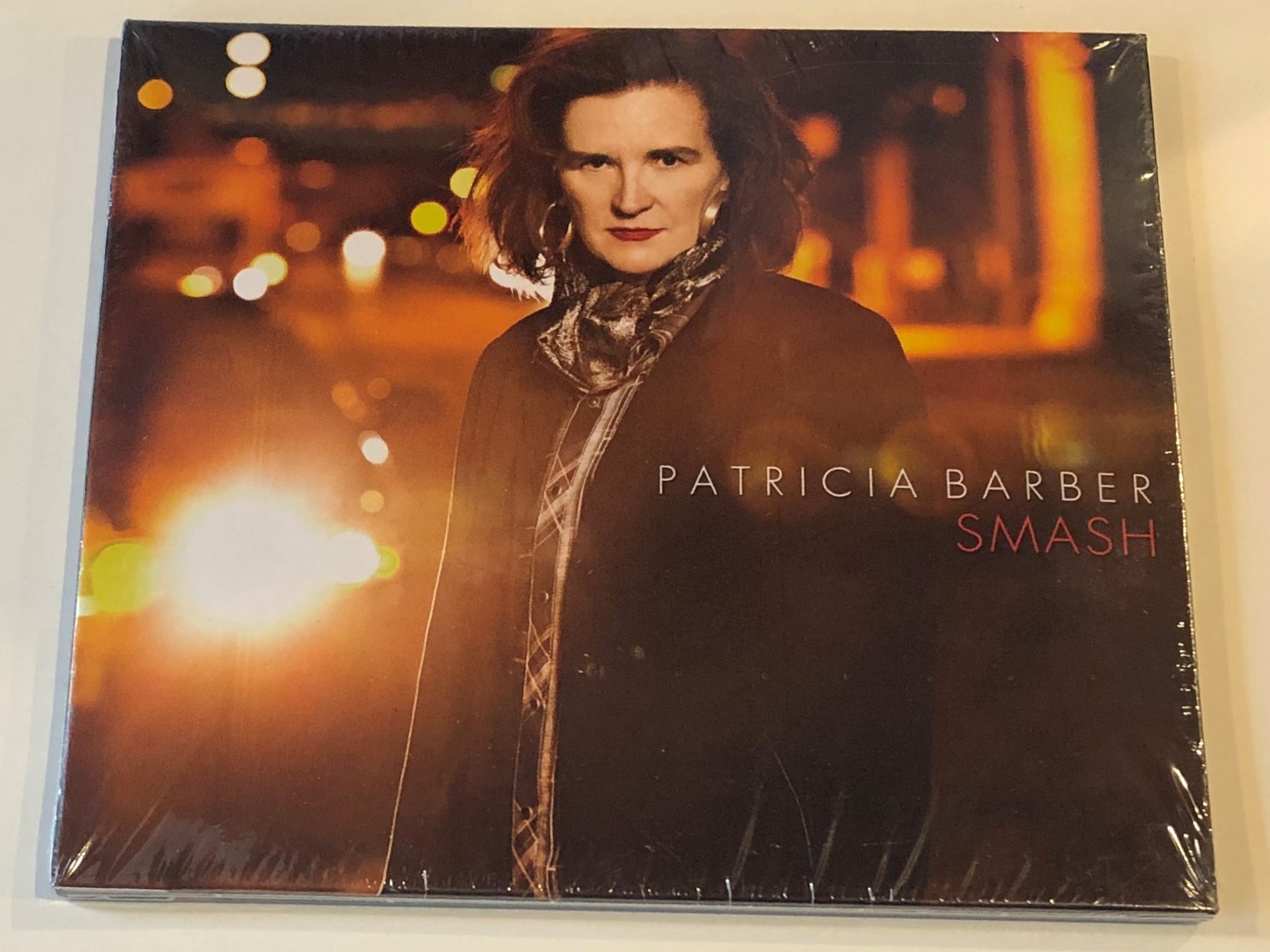 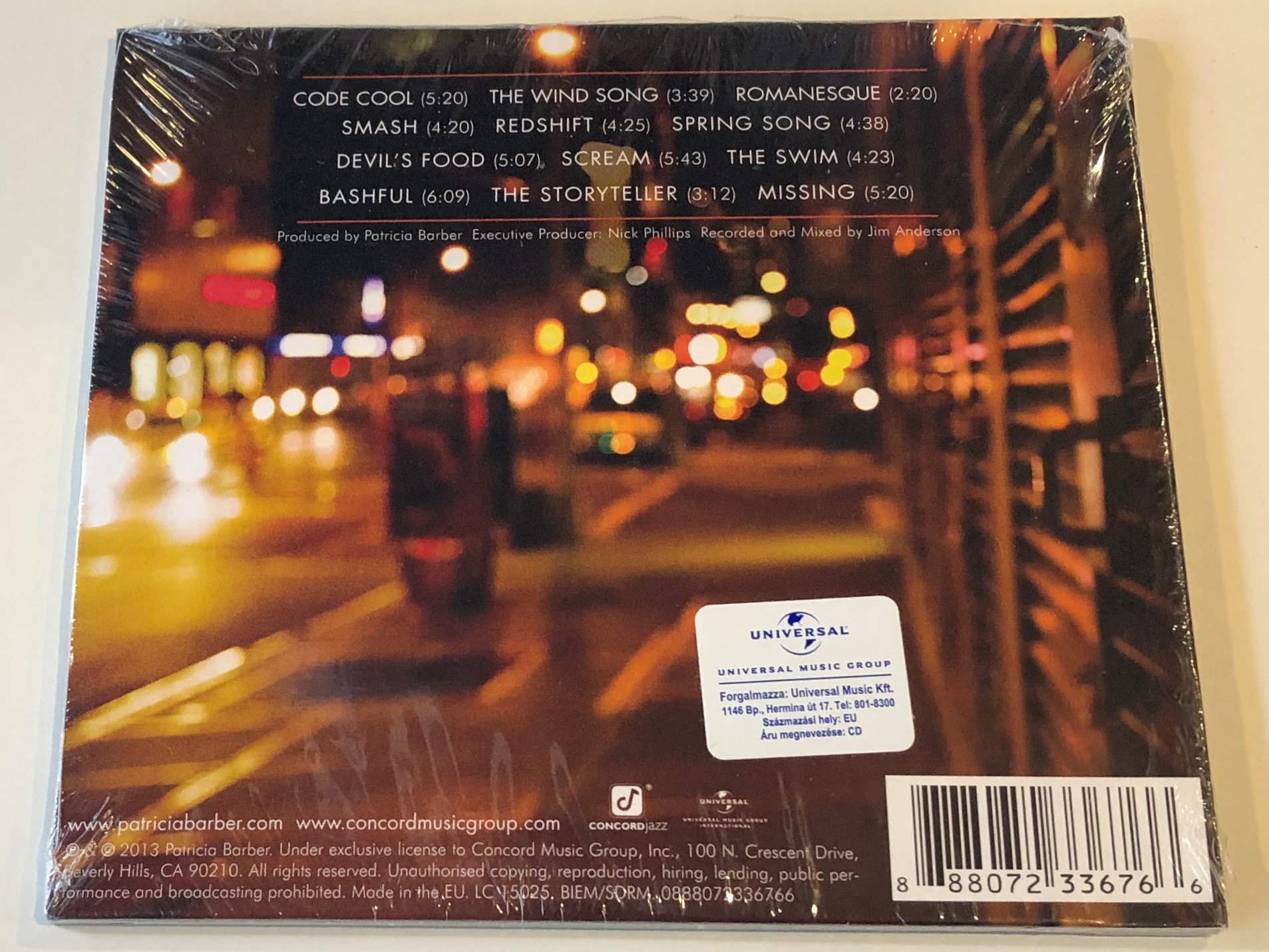