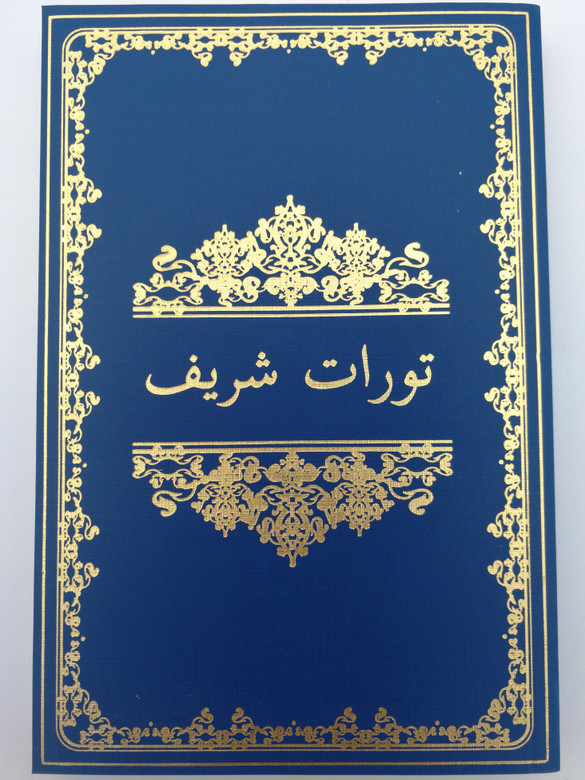 The Yūsufzai, also called Yousafzai, is a tribe of Pashtun people found in Khyber Pakhtunkhwa of Pakistan, and in some eastern parts of Afghanistan.

The Mughal Empire believed the Yusufzai population in the 1580s to number about 100,000 households. In general, they were uncooperative with the rule of Akbar who in late 1585 sent military forces under Zain Khan Koka and Raja Bir Bar to subdue them. In February 1586 Raja Bir Bar was killed in fighting with the Yusufzais who were led by the general Gujju Khan. It was not until about 1690 that they were partially brought under the control of the Mughal Empire. In 1849, the Yousafzai established their own Yusafzai State of Swat under the leadership of Akhund Abdul Ghaffur who appointed Sayyid Akbar Shah, a descendant of Pir Baba, as the first emir. After Akbar Shah's death in 1857, Akhund Ghaffur assumed control of the state himself.  The state existed until 1969.