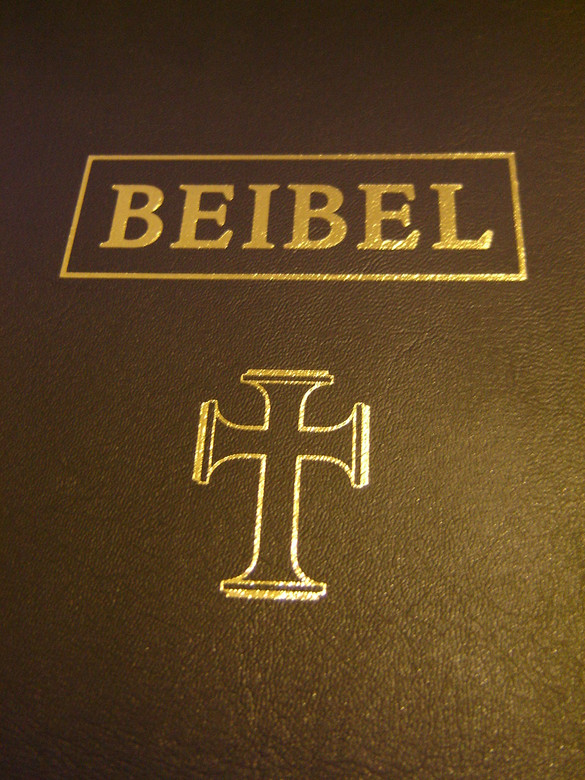 Two main dialects: Papiamento, spoken primarily on Aruba; and Papiamentu, spoken primarily on Bonaire and Curaçao Papiamentu is the local language of the ABC Islands - Aruba, Bonaire, and Curaçao Papiamentu is a mixture of Spanish, Portuguese, Dutch, English, French, and it also has some Arawak Indian and African influences. Papiamentu is one of the few Creole Languages of the Caribbean that has survived to the present day. Papiamentu is predominately a spoken language among the local people of Curaçao, Bonaire, and Aruba. The official language is Dutch, and the written Papiamentu is limited to some local newspapers and literature. Also the schooling system is Dutch, and people typically don't get any formal training in their language. There have been some discussions about introducing Papiamentu to be taught at schools as well. Compared to other languages, Papiamentu is spoken by very few people: less than one third of a million in total. Papiamentu is also a fairly simple language, and it is quite common that certain expressions or more complicated grammatical constructs have to be simplified in order to be translated into Papiamentu.